Bianca Manning is a Gomeroi woman and an emerging young Aboriginal Christian Leader from Newcastle. Bianca is Common Grace's Communications Officer and currently lives in Brisbane studying at a Bible College called The Academy with Glory City Church. Bianca has a Social Work degree, previous ministry experience with Youth With A Mission, and is passionate about Aboriginal social justice, youth work, asset-based community development, dance, and pursuing a genuine relationship with Jesus. 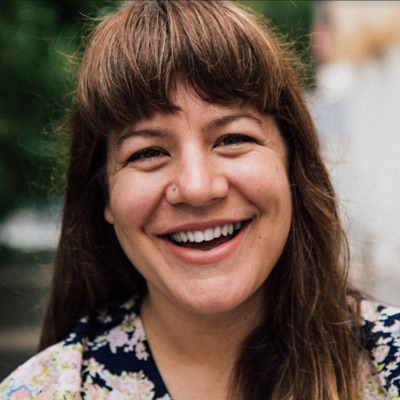 Erica is an Associate Minister at St. Barnabas' Anglican Church, Broadway in Inner Sydney, where she oversees discipleship and campus ministries. 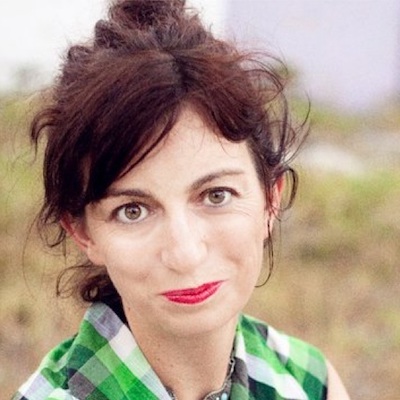 Rachel is a domestic, family and sexual violence specialist who currently works in the Northern Territory in domestic, family and sexual violence policy as well as working as a crisis response sexual assault counsellor. Rachel comes from an international community development, community educator, social work and activist background and has worked in many and varied roles. Rachel is married to Alex and has three kids. They all attend Alice Springs Uniting Church where they are proud members of a community seeking to live out the radical good news of grace. 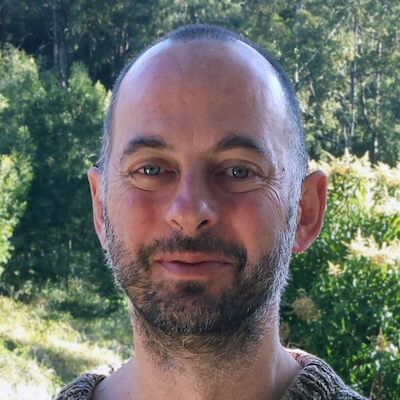 Jason became a Christian after graduating in zoology, and has spent most of his ministry helping the church explore the connections between faith and ecology, and to respond. Our relationship with the rest of creation is intimately connected to our relationship with the Creator who birthed the Universe. Jason delights in the scientific creation stories of the evolutionary unfolding of the Earth family, and or place in it, whilst working alongside those who see us as either stewards or servants of God's garden. He lives in the forest in Bellingen with his family and many non-human neighbours. 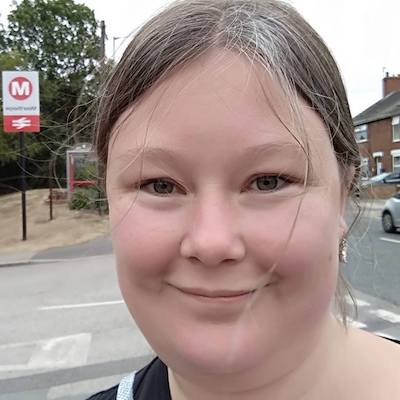 Jess is a Christian environmentalist with a passion for endangered species, eco-theology and helping the Australian church to care for creation. 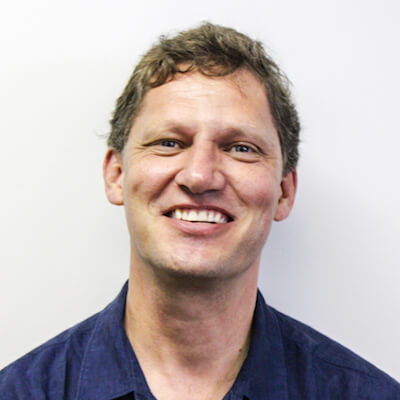 Ben Thurley is married to Lyndall and father of Gabe and Jacob. He has been a long time campaigner on issues of poverty and inequality, accountable government and climate change and has a passion for encouraging and equipping all Australians – especially Christians – to stand and speak up for justice. Currently working with International Nepal Fellowship Australia, Ben has worked in Australia and Nepal with a number of Christian organisations dedicated to serving and standing with poor communities – including TEAR Australia, Micah Challenge and United Mission to Nepal. 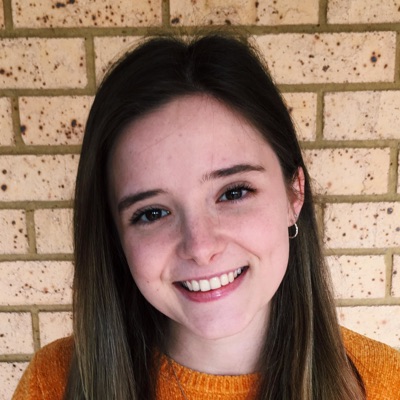 Ally is a Law and Development Studies student at Macquarie University, focussing her studies in the areas of human rights and international environmental law. She has previously interned with Micah Australia and led campus activities as a volunteer for World Vision Australia. Ally attends Macquarie Anglican Church in Eastwood and spends her spare time drinking coffee, writing music and exploring all of the outdoor beauty that Sydney has to offer. 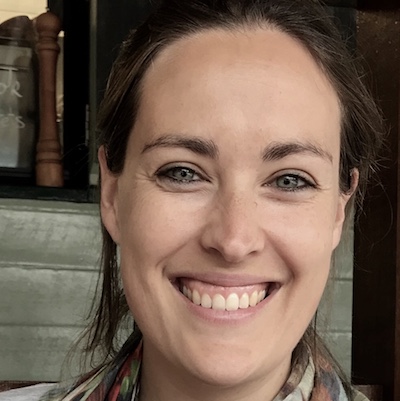 Monique Hughes is passionate about seeing Christians living out God's deep love and care for his creation by taking bold, grace-filled action on climate change. She has a formal background in media and communications and worked for a number of years with UNICEF Australia's advocacy and education team. Monique is currently full-time mum to three young children and lives with her husband Richard surrounded by the beautiful bushland of Northern Sydney. The Hughes family attends St Mark's Anglican Church, Berowra. 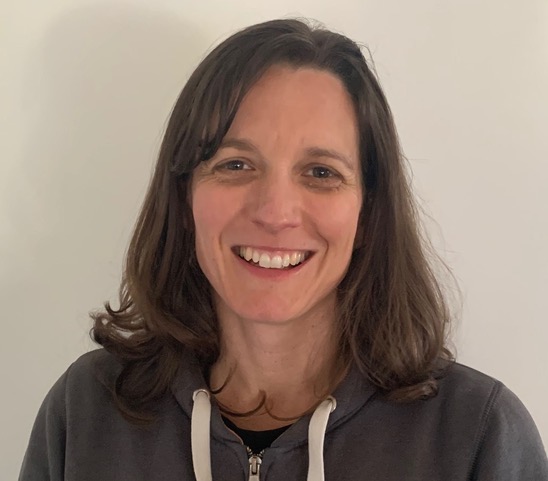 Jane lives in Western Sydney with her husband Simon and their three children, Elise, Finn and Eamon. She has over two decades of experience in tertiary education administration and project management roles. Her time is currently shared between serving in a Christian social enterprise called Common Groundz Community Café and with the Common Grace Climate Justice Team. Her studies include theology, ministry, ethics and legal studies. Jane is a passionate follower of Jesus and her relationship with Him is inherent in her response to pursuing Kingdom Justice. Jane’s other passions are relaxing at the beach, Australian music, and the GWS Giants AFL Team. 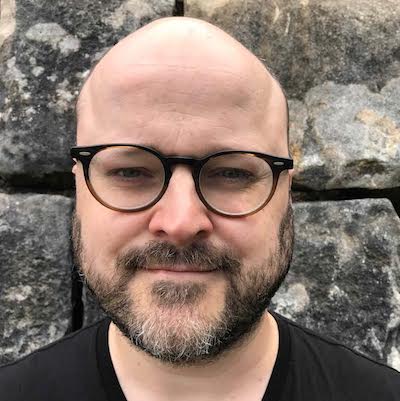 Byron Smith is an ecological ethicist and Christian minister. His PhD in theological ethics focused on emotional responses to climate change in the context of Christian identity. His time is split between pastoral ministry at St George's Anglican Church, Paddington, and helping churches join the dots between ecological justice and faith. Byron lives in Sydney with Jessica and their two young children and loves making soil and honey (or watching bees and worms do so). 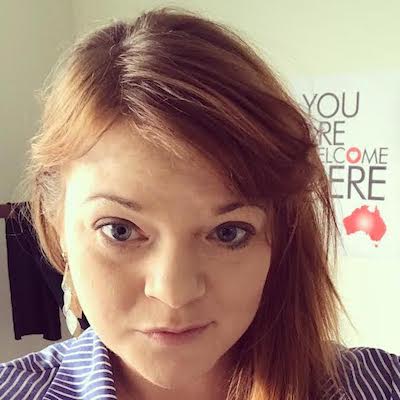 Kate Leaney is a fierce campaigner for justice, particularly relating to people seeking asylum. A dedicated volunteer with Welcome to Australia, Kate is the founder of The Welcome Centre (a drop-in centre service for refugees, people seeking asylum and new arrivals in Adelaide), and Careers Kitchen (an initiative providing pathways to employment for people seeking asylum in Perth). She currently works for the Uniting Church in WA and is part of the Love Makes A Way movement, and advocates for a nation where all people who call Australia home feel valued and welcome. Kate views her faith as a constant call to stand on the side of justice, and sees Common Grace as a beautiful opportunity to use her voice to speak the kind of radical love seen in Jesus' witness. 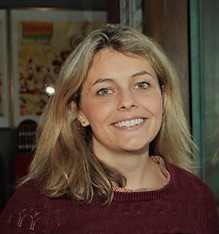 Ebony loves Jesus. She is a lawyer who specialises in complex public interest cases, often involving claims on behalf of refugees. She is in the final year of her Ph.D. in human rights law. 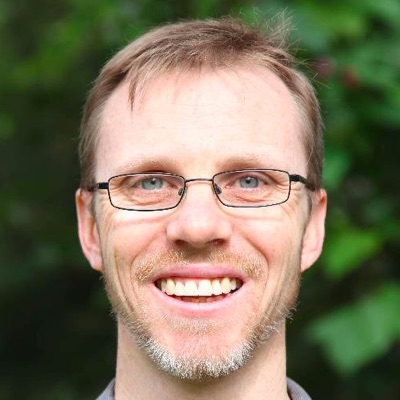