Join us as we celebrate Season of Creation 2022

During this year’s Season of Creation (1 September - 4 October) we come together in a time of prayer, action, renewed commitment and advocacy for God’s beautiful creation, guided by this year's focus to ‘Listen to the Voice of Creation’.

2022 has been a year that has seen us witness, and many experience, the stark reality of living in a rapidly warming world. In the last months alone, a prolonged La Nina event has caused a second flooding event across Australia’s Eastern seaboard, record heat waves have been experienced across the UK and Europe and deadly wildfires have forced thousands of people to evacuate their homes in France, Portugal, Spain, Greece and California.

We deeply hear and see the groaning of God’s creation and lament the cries of so many for urgent climate action that have gone unheard for too long.

“The heavens declare the glory of God;

the skies proclaim the work of his hands.

Day after day they pour forth speech;

night after night they reveal knowledge.

They have no speech, they use no words;

no sound is heard from them.

Yet their voice goes out into all the earth,

their words to the ends of the world.

In the heavens God has pitched a tent for the sun.”

May we commit this Season of Creation to listening to the many voices often unheard in the public discourse around the need for urgent climate action.

May we listen to the voices of those who are most vulnerable to the impacts of increasing climate catastrophes, the voices of Aboriginal and Torres Strait Islander peoples who hold precious generational wisdom on how to care for Country and live and walk gently alongside all of our neighbours.

May we listen to the voice of God’s beautiful creation - Creator God's expansive seas, soaring skies, rolling lands, flowing waters and the songs of all creatures.

As we hear the groaning of God’s beautiful creation - in the crackle of burning bushland, the rage of storms bringing flooding and erosion, the silence of our ecosystems as precious biodiversity disappears and the cries of all our neighbours displaced and impacted by ecological crisis, may we listen deeply together and recommit to taking urgent action to protect and care for God’s precious creation.

What is the Season of Creation?

Every year, Christians around the world, from across denominations, commit the month of September as a season to celebrate God’s beautiful Earth, and renew our shared commitment to preserving and restoring that beauty. For the liturgical amongst us, this is called the Season of Creation.

Join Common Grace as we celebrate, reflect and gather together in prayer and action this Season of Creation. Explore links below to resources, events and prayers to use as part of your Season of Creation 2022 celebrations. 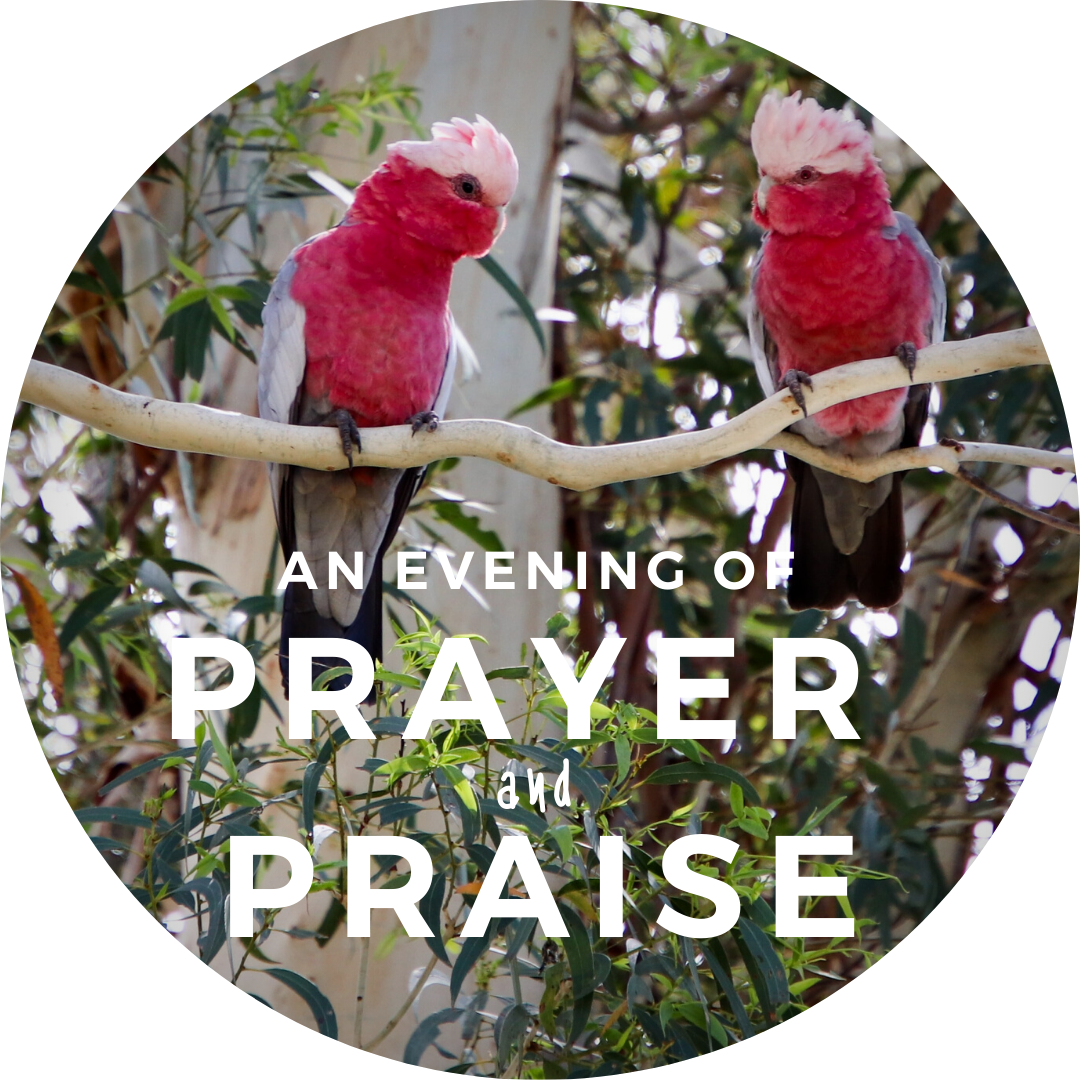 You’re invited to join us for a special Common Grace Evening of Prayer and Praise for Season of Creation, Thursday 15 September, 7:30pm AEST. We will come together in a time of connection, reflection, prayer and praise as we ‘Listen to the Voice of Creation’. Register to join this online gathering now. 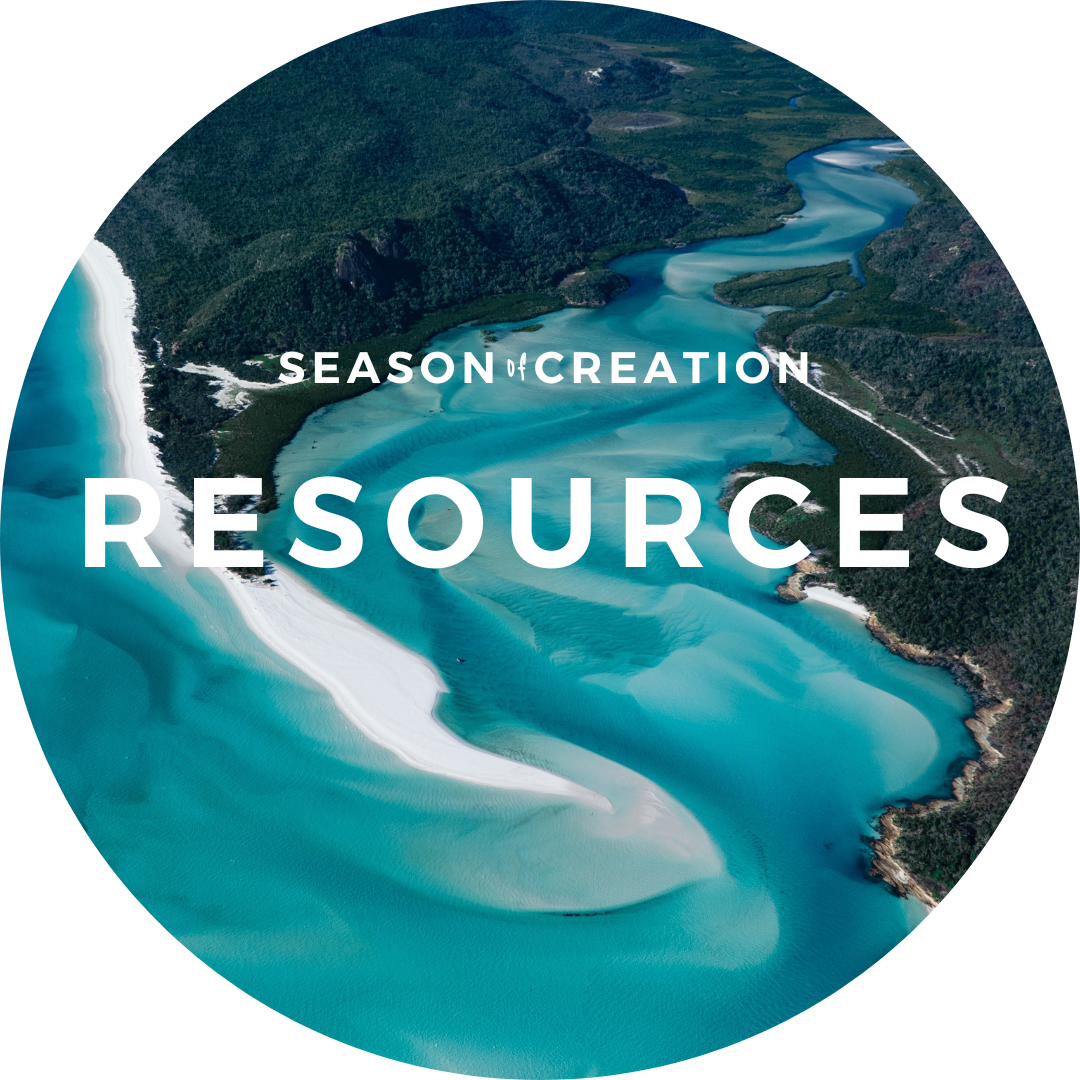 Explore a range of resources to engage with throughout this season. Find links to prayers, songs and reflections that can be used as part of your church or faith community’s engagement with Season of Creation 2022 here. 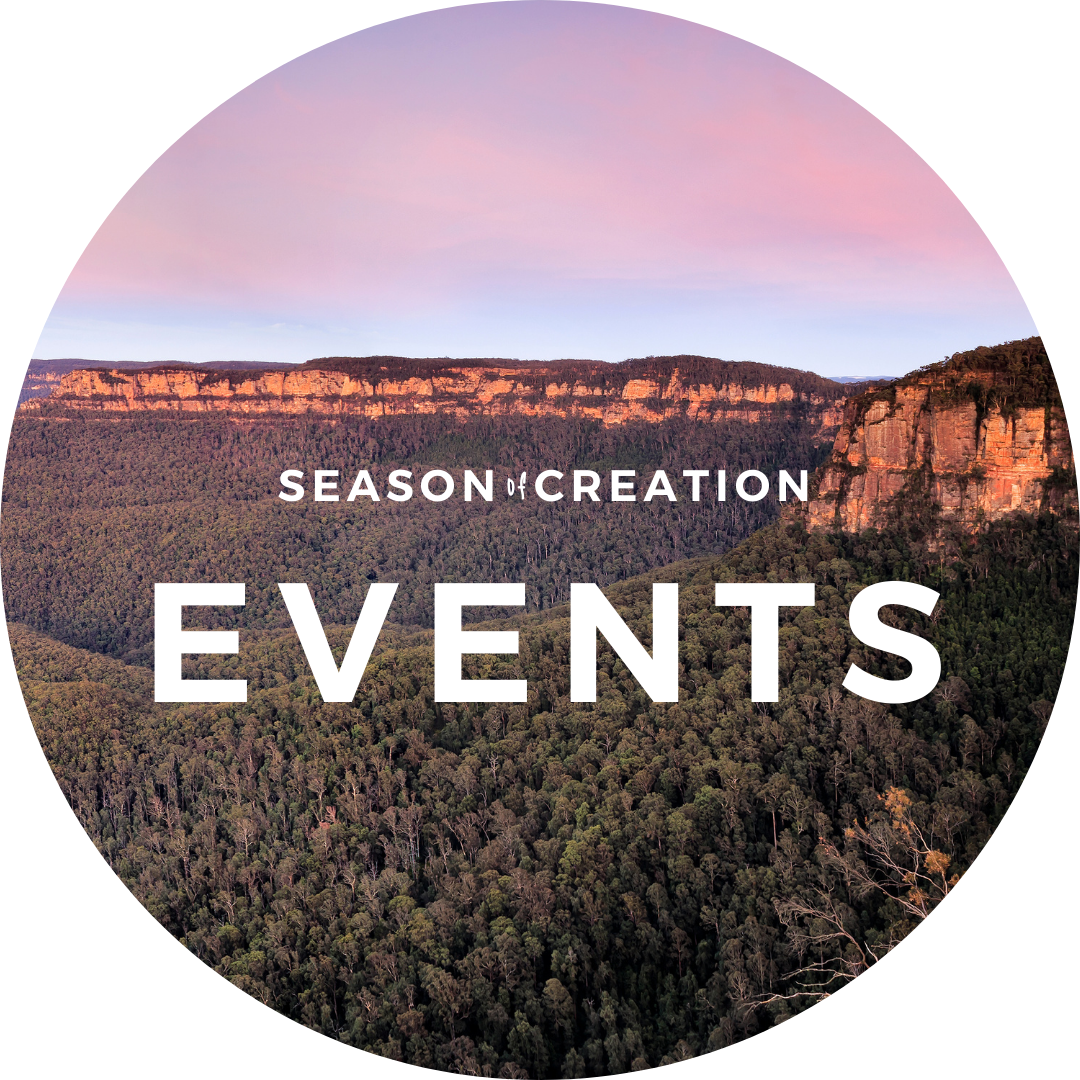 Find out how you can join with Season of Creation celebrations happening near you, or online, throughout September here. 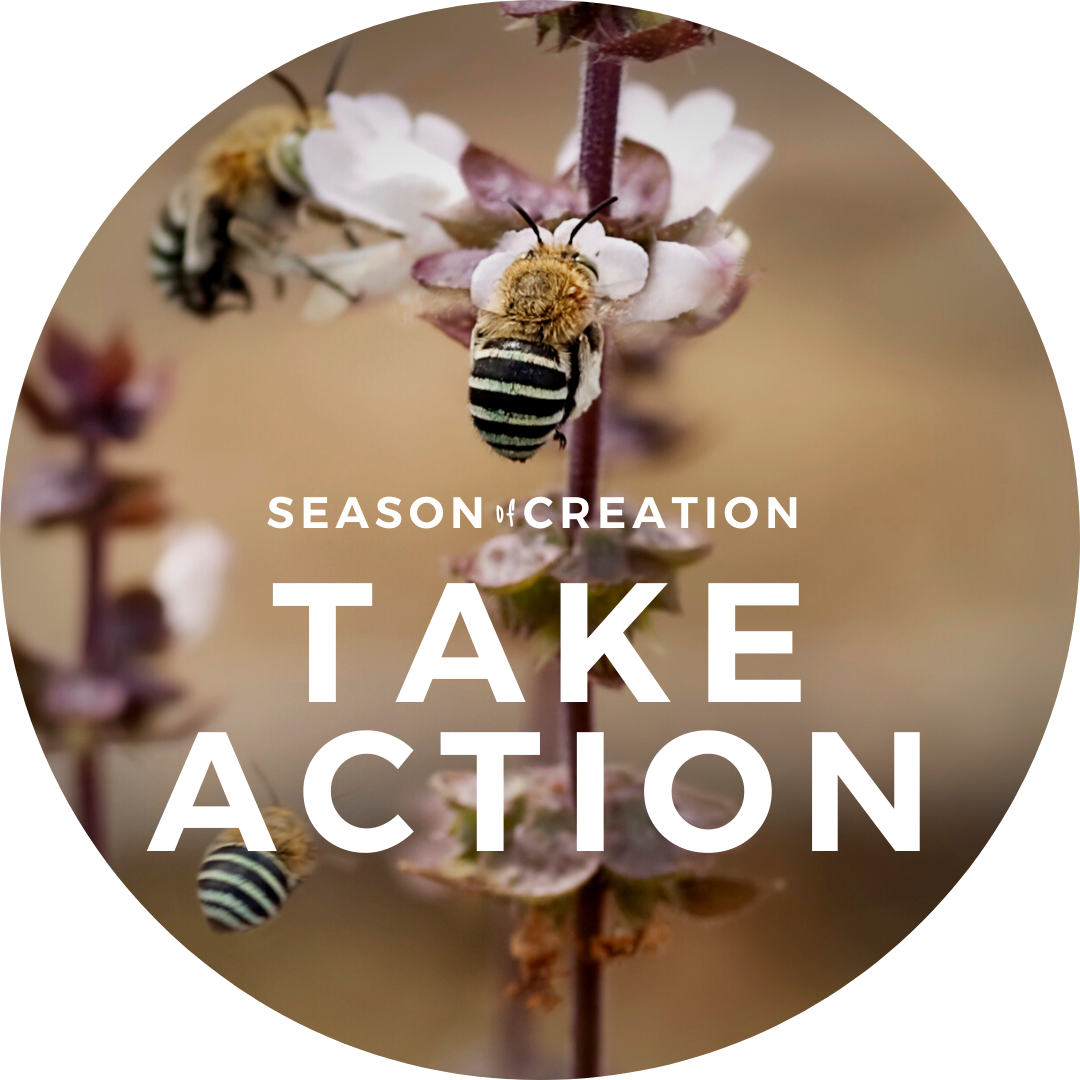 Find out how you and your faith community can take action for God’s beautiful creation here.