Mark Delaney studied at the University of Queensland, completing Law and Commerce degrees, before practising law briefly. After coming to faith in 1987, he married Cathy in 1993 and they left for India in 1995. Their two sons, Tom and Oscar were both born in India and have spent much of their lives there. As a family they have lived and worked with the poor in slums in north India for much of the last 24 years, assisting residents to become literate and to access government entitlements. Mark completed a Masters in International Development from RMIT in 2005.

Mark and Cathy are now living in Brisbane as their younger son Oscar gets underway at university, while older son Tom continues to live and work in a north Indian slum, the focus of which has recently been responding to COVID.

Mark’s faith, particularly in Christ’s teachings, continue to be a strong guide in his work. 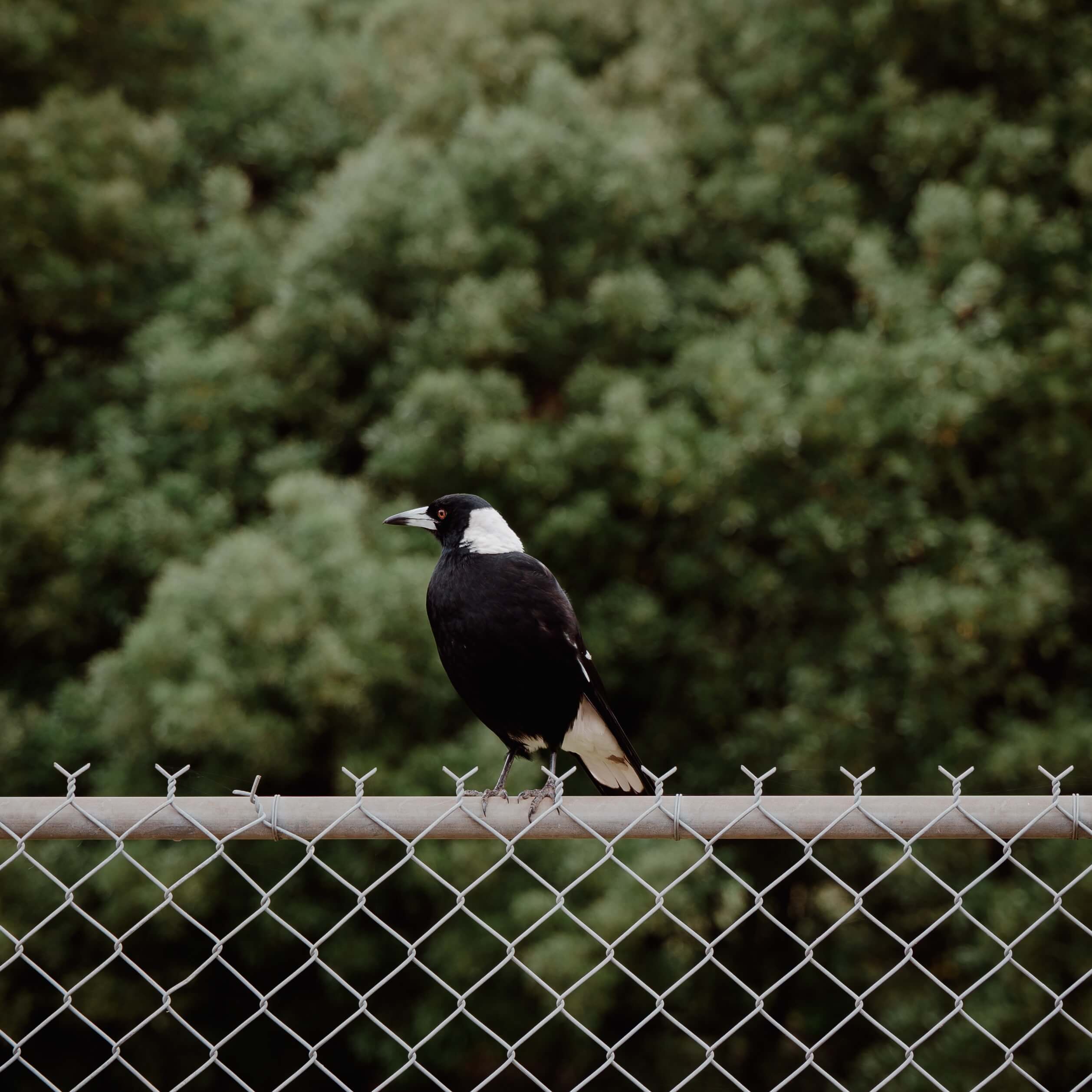 Mark Delaney shares six learnings from his experience of this Coronavirus season that may help us better care for God’s creation.