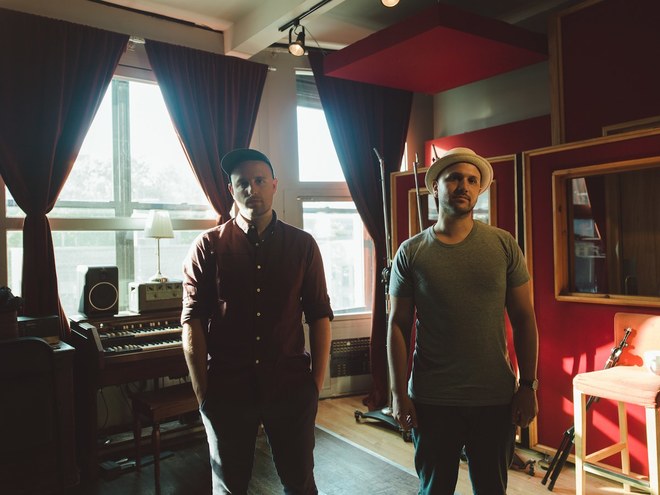 An evening with THE BRILLIANCE: Sydney, Feb 8th

Join THE BRILLIANCE at Paddington Anglican Church on Feb 8th, for an evening of music and conversation on beauty, generosity, justice & all things Jesus. Hosted by Common Grace, Tickets $20.

Join THE BRILLIANCE at Paddington Anglican Church on Feb 8th, for an evening of music and conversation on beauty, generosity, justice & all things Jesus. Hosted by Common Grace, Tickets $20.

Join us for an evening of 'music & conversation' with our friends

as we talk 'beauty, generosity, justice & all things Jesus'

Imagine a traditional church building lit by candlelight, filled with people who are passionate about Jesus and justice, listening to the thoughts and music of some of the most prophetic Christian musical artists of our day... you get the vibe? Suffice to say that this will be a night that is good for the soul.

Our venue has a limited capacity, so please don't delay in gathering your friends and securing your tickets. We'd hate for any of our likeminded friends to miss out on being there!

Join us at 7pm on Wednesday February 8, 2017, at Paddington Anglican Church in Sydney (245 Glenmore Rd, Paddington). 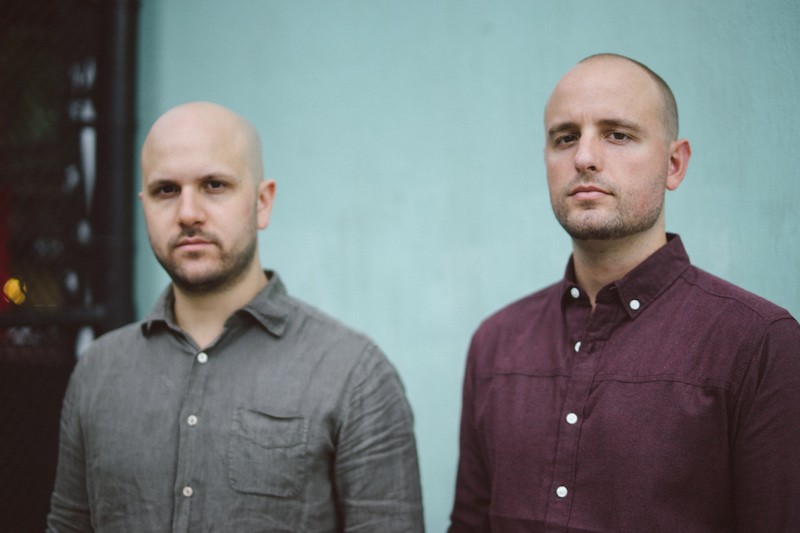 In a world where hate is the language of the day, racial tension runs high, violence is a means to an end and shootings are a common occurrence, it’s easy to give in to despair. Yet, in the midst of New York City, one of the country’s most diverse and socially involved cities, lies a musical collective creating art that’s counter cultural. With their second full-length project in partnership with Integrity Music, David Gungor and John Arndt—otherwise known as The Brilliance—are suggesting that perhaps All Is Not Lost.The two men have shared a brotherly bond since childhood when their fathers played in a wedding band together in the ’70s. Throughout college, they made music together in a variety of bands. When David began leading worship at Trinity Grace Church’s Tribeca Parish in New York City, he wanted to write original music for his congregation that followed the liturgical calendar, so he sent some ideas to Arndt, and a unique musical journey began as the two, along with an ensemble of musician friends, began recording under the moniker of The Brilliance. Inspired by neoclassical music, their sound is built on piano and string arrangements and rarely follows traditional pop form. 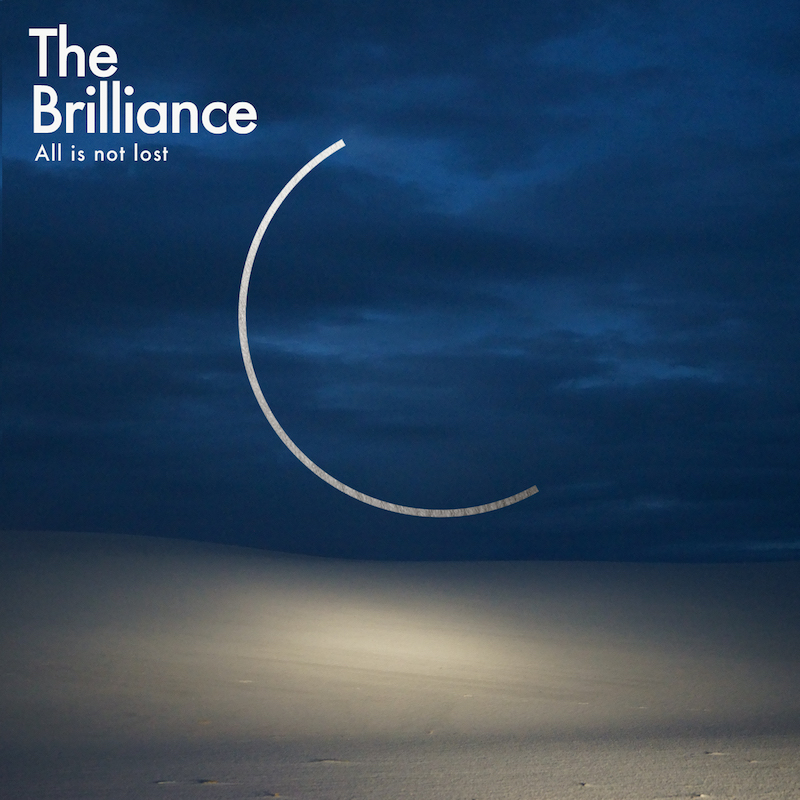 Their critically-acclaimed Integrity Music debut, Brother, was a peacemaking opus that introduced the duo’s eloquent use of minimalism in the vein of Sufjan Stevens and Philip Glass to an audience beyond their faithful legion of fans who followed them during their years as an independent band. The title track became an important anthem of unity, breaking down barriers between race, religion and socioeconomic status. Moreover, Worship Leader magazine named Brother their No. 1 album pick in 2015.

Now, with All Is Not Lost, The Brilliance hopes to continue the conversations they sparked with Brother, inviting listeners farther along on a journey toward peace.

Want a sneak peak of the night?

Have a watch of some of The Brilliance's music videos on YouTube, or get listening on iTunes & Spotify.

Stay up to date with all that The Brilliance are doing through their website & FB page or by following them on Insta & Twitter.