No solution for the plight of the Rohingyas emerged from regional talks last week. 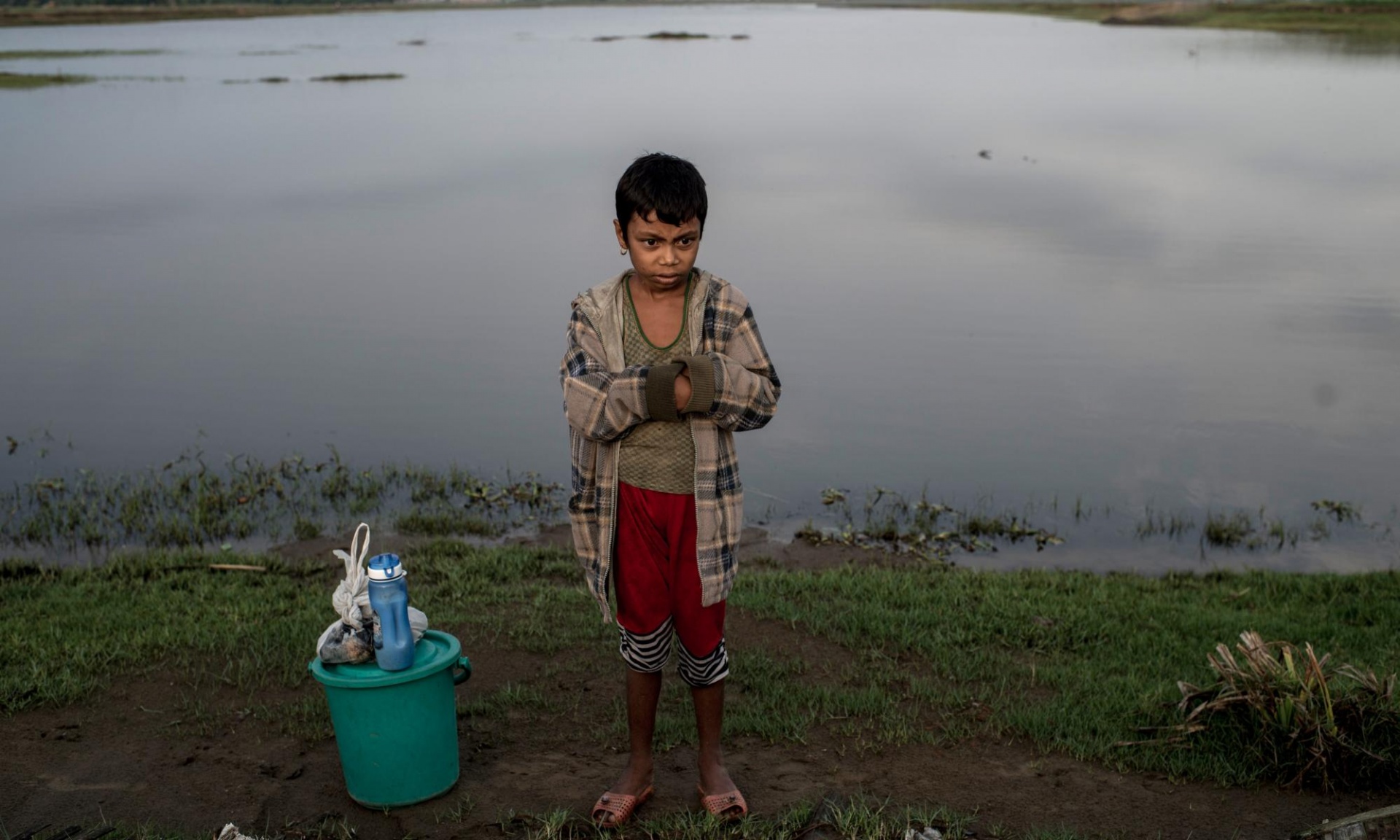 Representatives from 17 countries met in Bangkok last Friday to discuss the South-east Asian migrant crisis. The meeting was triggered because of thousands of stranded Rohingyan migrants fleeing from Myanmar (Burma). They were stranded at sea for two weeks in their attempts to escape persecution but were refused asylum by multiple countries. Over the weekend Common Grace members were encouraged to pray for the Rohingyas and the surrounding nations.

There were some positive steps forward from the meeting of representatives in the region. Greater measures are being taken for search and rescue efforts for the Rohingyas that may still be stranded at sea. The U.S has pledged $3 million to the International Organisation for Migration to help with the crisis and Australia has pledged $4 million to Myanmar and Bangladesh for humanitarian work.

Sadly the talks stopped short of there being a solution to the crisis. The Rohingya are a Muslim minority in Myanmar that are persecuted by the Buddhist majority. The government does not recognise them as citizens but as illegal immigrants from Bangladesh. This is despite there being 1.3 million Rohingyas living in Myanmar, some of whom are the fourth generation to be born there. Despite pressure from the UN and international community Myanmar seems to be refusing to take full responsibility for the plight of the Rohingyas.

Prior to the meeting Malaysia and Indonesia committed to settling the stranded Rohingyas for one year. However a destination for the Rohingyas after this one year has not been agreed upon yet.

Fortunately more talks concerning this irrugular migration crisis will be held. So there is still hope that countries in the South-East Asia region including Australia can find a solution to the horrible way the Rohingyas are living. So for the church the call to prayer continues for our neighbours across the sea.

Will you pray with us that: