For those of us concerned about climate change, Katharine Hayhoe is a bit of a hero.

In her book Saving Us: A Climate Scientist’s Case for Hope and Healing in a Divided World, she brings together her science, experience of speaking to a wide variety of people, and her faith, together in a tour de force. It might be true to say that the science fundamentals - answers to the “zombie questions” that won’t die - is the least important part of this book. What is more important is the message of hope, both in terms of some of the technology that exists now, but also that the individual can make a genuine difference.

This difference is as much to ourselves - feeling empowered and increasing our own efficacy - but also to others. Conversations do change people - you just have to know how to connect.

Katharine seems well gifted in this area, looking for common ground to talk about what matters, even if others are not on board with climate change. To be sure, there are those who we may never move. Moving beyond simple binary of scepticism or belief (one is too simple, the other implies a religious approach), there is a group known as dismissive, those whose worldview will not allow them to accept the science as truth, but always see it as spin, conspiracy, or even insult. For the rest, there are the worried, the doubtful. Each one needs bridge building via shared interests, and Katharine has examples from water management boards concerned about water security, to knitters (#KnitForClimateAction contributors take note).

I’m impressed how easily and simply Katharine brings her faith to bear in the book, and into the conversations she has. No ex cathedra or sermonising, but drawing on her values. There’s a good deal of tacit “love your enemies” here. The book doesn’t seek to demonise anyone - even the nastiest of her critics she often quotes at the start of chapters - but the book does call to account, as it should, the fossil fuel industry. Likewise, while there are plenty of suggestions for personal change, Katharine warns of the dangers of fear that shuts down agency, and puritanism that always judges others.

The book contains plenty of facts, and while she stresses that facts are not enough to change others, they are important. Renewables are competitive and gaining ground, there are many methods available now for removing carbon dioxide from the atmosphere, many success stories of change.

We are just not moving fast enough. That’s where you and I are needed to have those conversations with friends, family, politicians, built on preparation, grace, common ground, and prayer too.

If I had one criticism to make, it is that the book is (understandably) very anthropocentric. The fate of the polar bears is a sign of our possible fate, rather than perhaps a tragedy on a much larger stage than our own. As Christians I think we can do better than that. It is a book written with a clear eyed pragmatism - bringing to mind how climate is impacting the person you are speaking to. More could be made of justice I think, although there’s a very important chapter on why the world’s poor need energy, but not fossil fuels.

Overall I would hand this book to anyone with a concern about climate change, looking for motivation and ideas on how to be more useful. This is particularly the case for a person of faith, who in Katharine Hayhoe is given an example of how to winsomely bring it to bear to the greatest existential threat we face. To me, that exemplifies Common Grace’s whole approach. 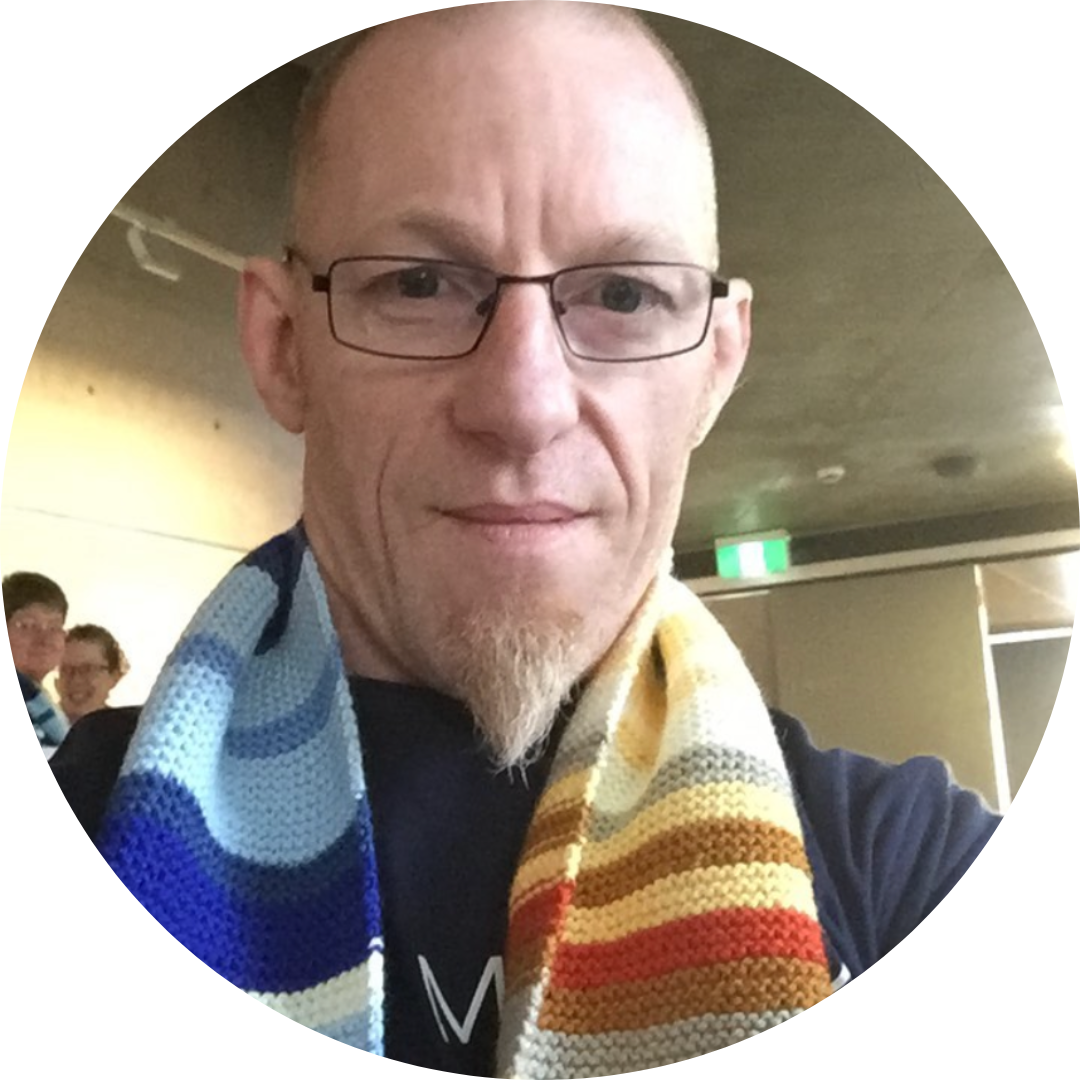 Mick Pope has a PhD in meteorology and a Masters in Theology from the University of Divinity. He has written three books on theology and climate change, and is currently working on publishing his Masters. Mick is a member of Common Grace’s Creation and Climate Justice team.