This action has now ended. If you would like to take action on a similar issue, view our current actions.
Help us reach 1000
995 names so far

We stand with the 17 Australian churches offering sanctuary to asylum seekers facing deportation to Nauru.

As Christians, we long to see Australia become a sanctuary for vulnerable people seeking asylum, such as the 37 babies who were born in Australia but now risk being deported to Nauru. We urge you to #LetThemStay.

Something deeply powerful is happening. Churches and cathedrals across Australia are making headlines by offering sanctuary to asylum seekers facing deportation to Nauru.

Right now, 267 vulnerable people risk deportation to Nauru, including about 37 babies who were born in Australia. In response, at least 17 churches have invoked the ancient Christian tradition of declaring themselves as Sanctuaries for people seeking asylum, and more churches continue to join.

The profound moral leadership of these churches speaks to the core of our nation’s soul. Imagine if the culture of Australia could be transformed and led by Christian compassion, to be a place not of persecution but of sanctuary for people seeking asylum.

As Christians, we know the power of finding sanctuary in God’s saving grace. Let’s transform Australia into a place of sanctuary for people seeking asylum. Add your name! 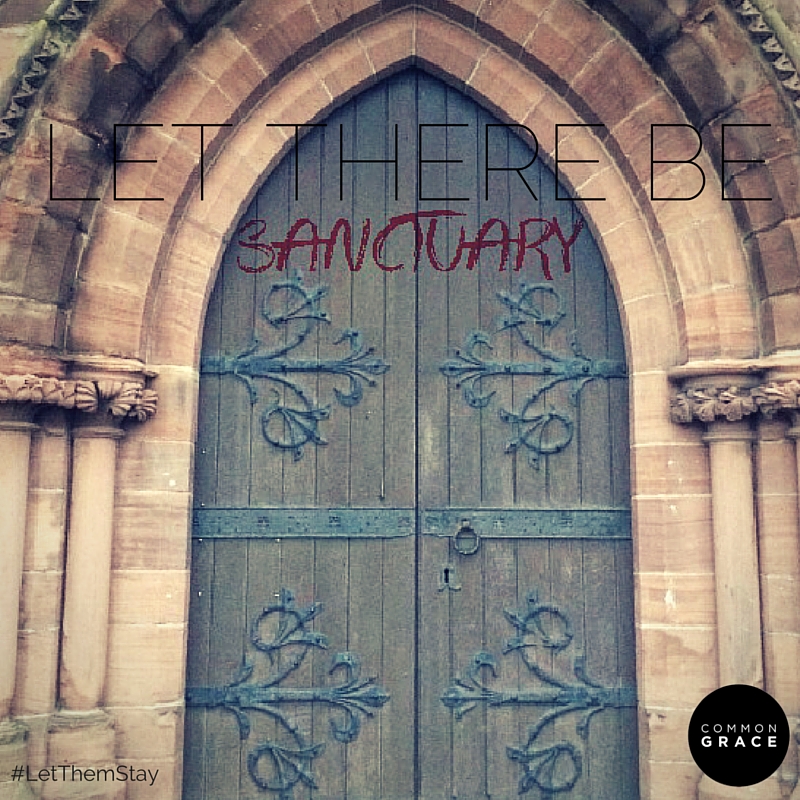