In light of the tragic news of a 10th Aboriginal Death in Custody since March this year, and in the year of the 30 year anniversary of the Royal Commission into Aboriginal Deaths in Custody, we are asking you to pledge your commitment to learning the names and stories, to pray without ceasing and to act to see change.

Take a photo of yourself with two hands out in front of you, 10 fingers representing the 10 Aboriginal Deaths in Custody since March 2021. You could also make it a group or family photo. Upload the photo, pledging your commitment to learn, pray and act to #StopAboriginalDeathsInCustody. 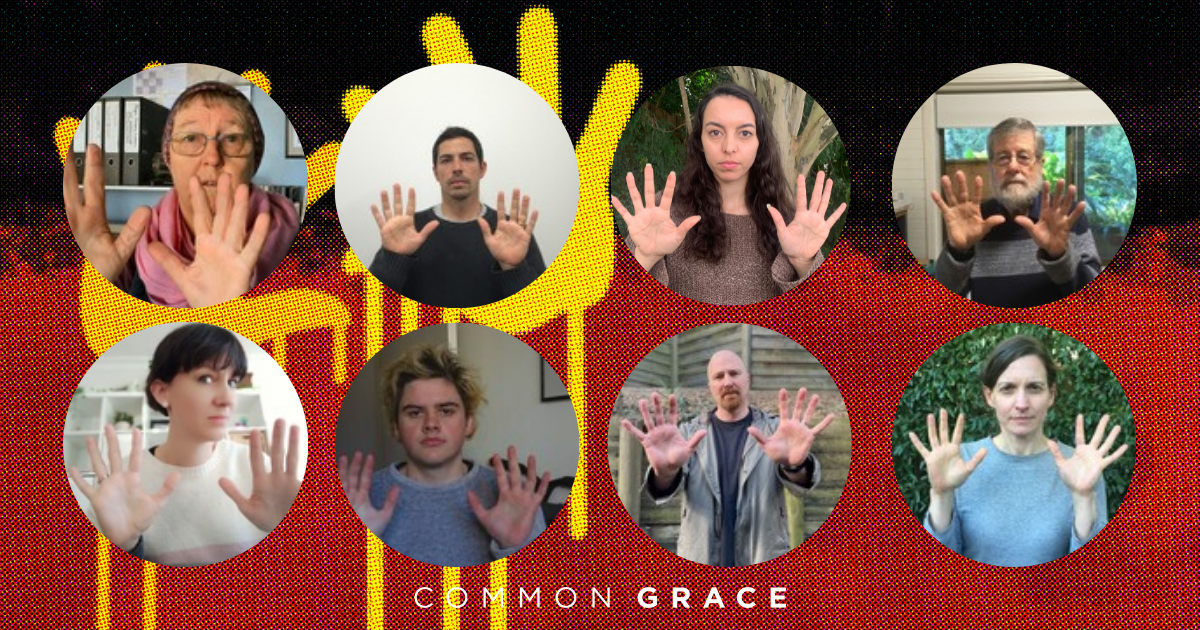 Then share your photo on social media with your pledge:

Today I lament the 10th Aboriginal Death in Custody since March, and the at least 479 Aboriginal people to die in custody since the Royal Commission into Aboriginal Deaths in Custody. I commit to learning the names and stories, to pray without ceasing and to act to see change.
@commongraceaus #StopAboriginalDeathsInCustody #RememberTheirNames #LearnPrayAct

Next steps to take this week:

Learn the names and stories of 5 Aboriginal people who have died in custody and learn about 5 recommendations from the Royal Commission that are yet to be implemented. Trace your hands on a piece of paper, and write the 5 names on each finger of one hand, and the 5 unimplemented recommendations on the other hand. Pray and lament as you take part in this activity. This can be done individually or as a group.

If you choose to share a photo of your drawing on your social media, tag @commongraceaus with hashtags: #StopAboriginalDeathsInCustody #RememberTheirNames #LearnPrayAct 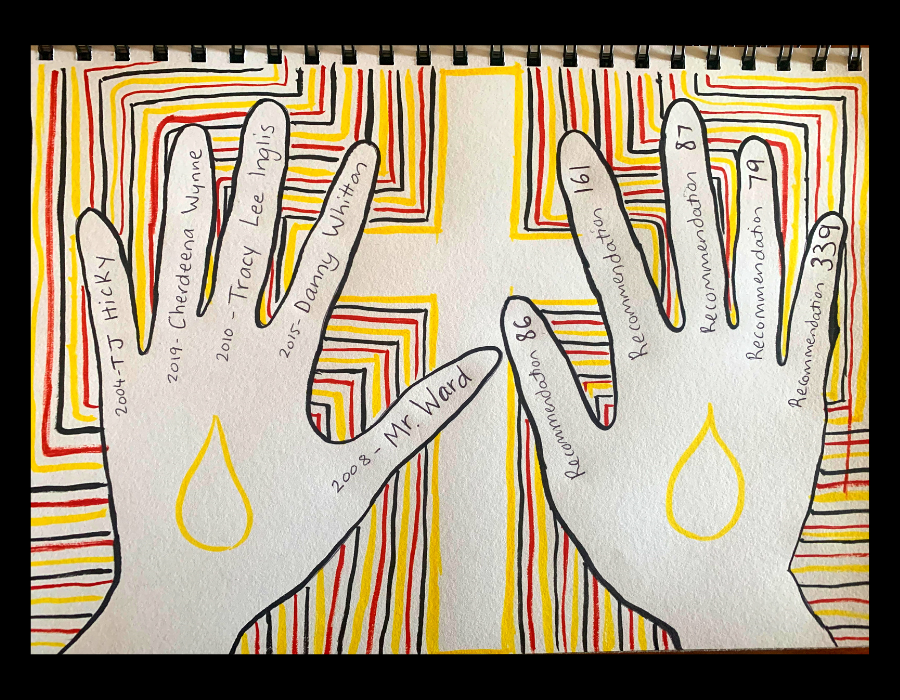 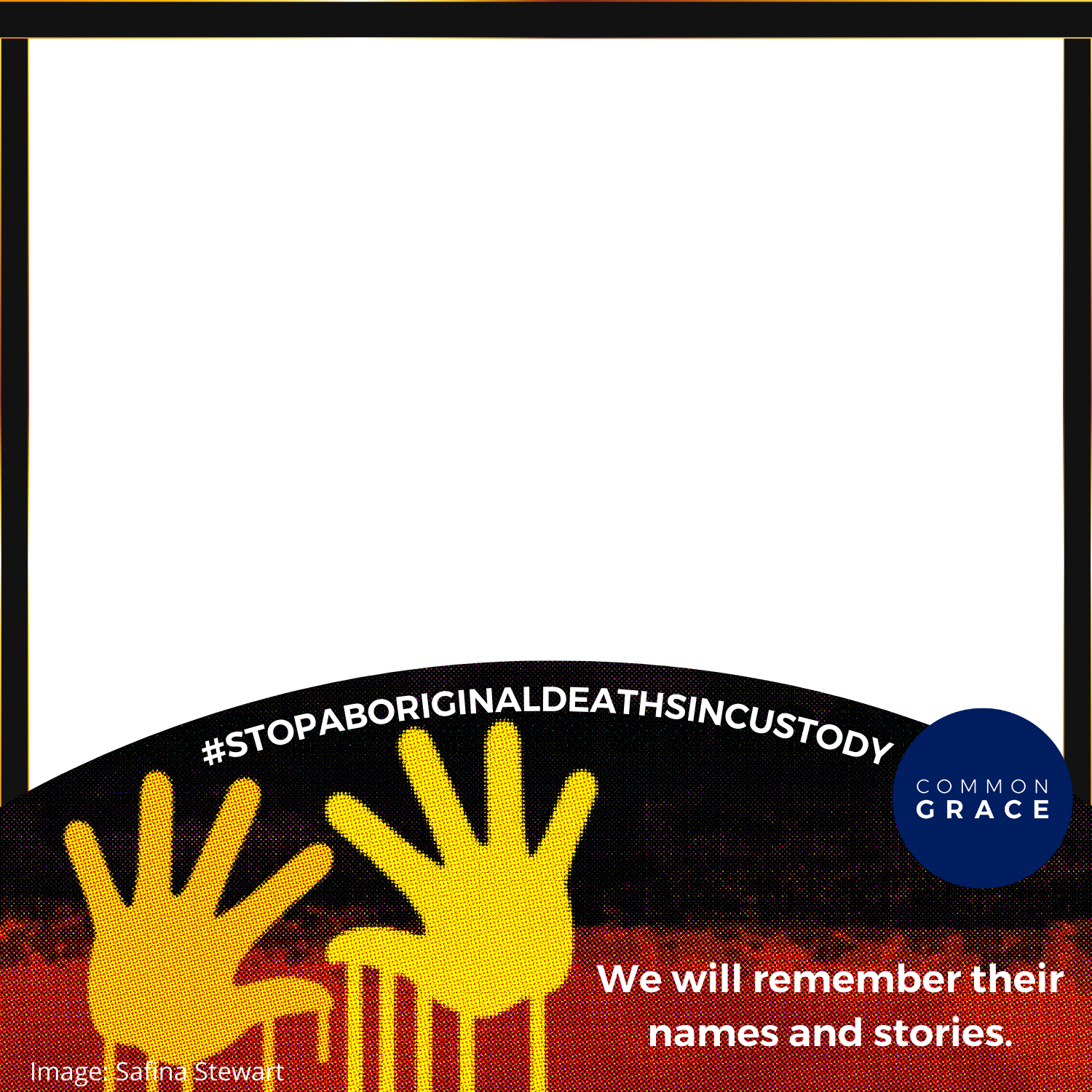 Feature image by Safina Stewart. Not to be used or copied without permission.

By uploading my photo to this page, I am giving permission for Common Grace Aus to use the image across our website and social media platforms.