This reflection includes a discussion of war-related abuses. Please take care as you read.

How do you go seeing yourself in someone else’s shoes?

Many of us probably tried on a pair of our parent’s shoes as a child, picturing ourselves “all grown up” by seeking to walk in their footsteps, pretending to be them.

Perhaps the most haunting Holocaust memorial I’ve ever seen is in Budapest, called Shoes on the Danube. Sixty pairs of 1940s-style shoes, sculpted in iron, mark the place where hundreds of Jews were executed, forced to remove their shoes before they were shot into the river. The memorial is a stark and confronting invitation to picture the terror and despair of standing in their place.

Imagining ourselves in another person’s situation is an invitation to empathy and compassion. I trust spending time in lockdown during quarantine has brought a new appreciation for those held in detention year after year after year.

Our Lenten reading, Psalm 126, opens with an invitation to see ourselves in someone else’s shoes. A prayer in three movements, it envisages the joy of those who experienced restoration in the past, cries out for such intervention in our present need, and shares wisdom about restoration as future hope for all. It’s a prayer we can echo today as we pursue justice for those seeking asylum.

We are invited to identify ourselves with the generation who experienced return from exile (v 1), evoking what it felt like to have the very thing they had dreamed and longed for actually happen. Imagine being in those shoes! After 70 long years in a foreign land, God’s people have returned to Zion. They are welcomed home. Think of those currently dreaming of a release from detention, and how they will feel when the day of their long-hoped-for permanent settlement finally comes.

Envisaging restoration puts laughter in our mouths and songs on our tongues!

Then, we picture the surrounding nations, observing bemusedly that the Lord has done a mighty thing for a seemingly insignificant people (v 2). God’s heart for His people is seen, even by those who have been against them. His reputation for justice is declared, just as we long for it to be declared today.

The words they have imagined other nations asserting become the people’s own cry of praise as their new reality sinks in (v 3). They marvel at the goodness of God, at work through the actions of people, in securing their freedom. We can only anticipate the testimonies to be shared by those currently living in arbitrary detention when they finally experience welcome. How does seeing that hoped-for future fuel our action for justice?

In the Psalm, it becomes the prayer of a new generation, asking God to again restore and redeem His people, stepping into the desert of their experience to flood it with unexpected streams of life (v 4). We find the same image in the Lenten reading from the Prophets, Isaiah 43:16-21. Nothing is too difficult for God. We continue to cry out for His justice even where it seems far off or unlikely.

The concluding imagery in the Psalm is grounded in the concrete daily realities of life for an agricultural people, the demonstration of God’s faithfulness and provision through the seasons. Our prayer becomes a declaration of truth about the way God seeks to work in all situations: turning mourning into rejoicing (v 5-6). We have confidence that those who now weep will one day sing songs of joy.

Through this season of Lent, as we reflect on how Jesus calls us to see differently, we are reminded of the invitation we each have to participate in seeing this reality come now.

As followers of Jesus, we don’t just long for His kingdom to break in; we actively pursue and practise it. We don’t just imagine ourselves in the other’s shoes … we walk toward and with them in the footsteps of our King.

Rev Dr Melinda Cousins reflection engages with Isaiah 43:16-21 and Psalm 126 readings set out by the Revised Common Lectionary for the fifth Sunday in Lent.

What is the role of your imagination in seeking justice and holding on to hope? How does the imagery of the psalms invite you to empathy and compassion?

Australia continues to hold asylum seekers against their will, detained in hotels and immigration detention facilities or living with no certainty about their visa status. How can we hope, pray, and act in ways that seek justice for and with them?

In what ways is this journey through Lent prompting you to see differently and shaping your desire for justice, compassion and truth? What actions can you take this week?

to see hope for the future

Your Kingdom breaking in

with justice, compassion, and truth.

Renewing Spirit, flood us with streams in the desert

to feel the pain of our sisters and brothers

Crying out in lament

for release, freedom, and welcome.

Restoring King, send us out to bring change

Enliven our hands and feet

to sow seeds of justice

Walking together in new paths

of righteousness, blessing and rejoicing.

Rev Dr Melinda Cousins is Director of Ministries for Baptist Churches SA. She has taught Biblical Studies at Tabor in Adelaide as well as colleges in the majority world. Her PhD was on the Psalms of Ascent and she loves exploring how the biblical narrative shapes our imagination for life and community.

Rev Dr Brian Kolia reflects on Luke 24:1-12 and how Jesus calls us to see differently, through remembering.

Rev Dr Jill Firth reflects on how Psalm 22 helps us see Jesus, others, and ourselves differently. 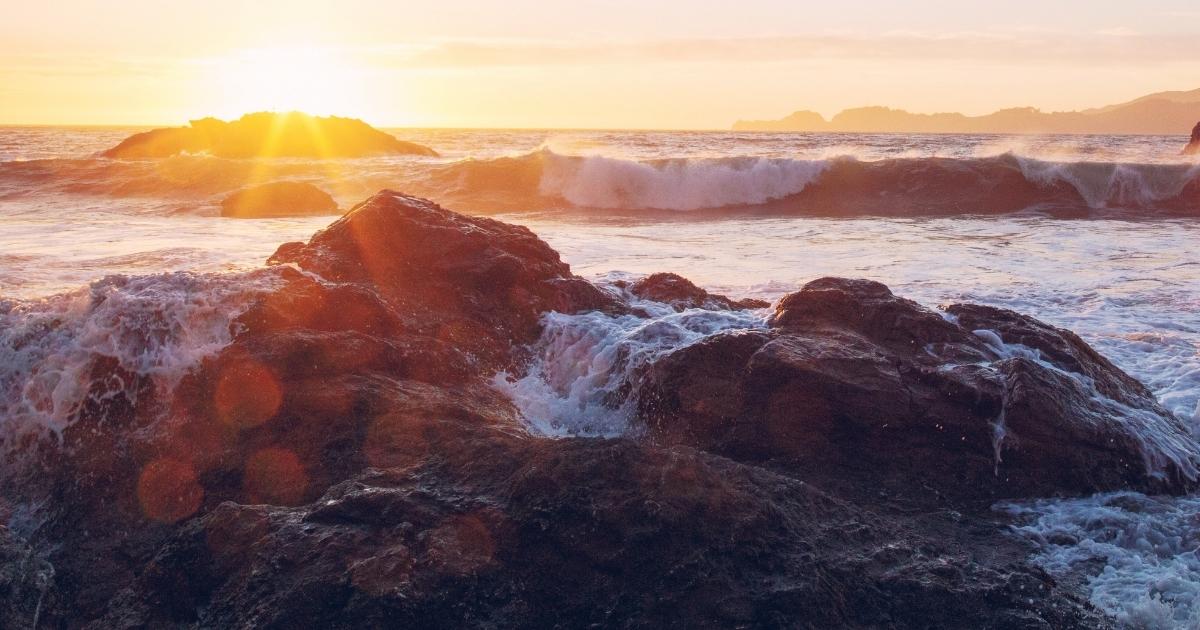 Seeing Differently through Jesus’ word of forgiveness from the Cross

Bishop Philip Huggins invites us to reflect on Jesus' giving and forgiving spirit as we respond to the calls for safety and protection for refugees and people seeking asylum.