1 Timothy 4:12  Let no one despise your youth, but set the believers an example in speech and conduct, in love, in faith, in purity. (NRSV)

It was an uncomfortably humid day and my younger brothers spent most of the afternoon complaining that their legs hurt. Even as a 12 year old I understood that our planet was in trouble, the climate’s changing and our leaders weren’t taking enough action.

A year or two later, while visiting my grandparents, my 70-year old grandfather shared that he questioned the science behind climate change. After a fairly heated debate over dessert, he finally confessed that as long as he could flick the switch and know that the lights would come on, that’s all that mattered to him. No thought was given to any impact on how this light was produced and what cost there was behind it. He has bought into the narrative presented to him by other people similar to him that climate change isn’t an issue.

I told him “Wait until I can vote!” But honestly, this will be too too late. I will miss out on voting at this year’s federal election by 5 months (I turn 18 in October) so I will need to wait another 3 years to cast a vote for action on climate change. We need to act now.

The science and the scientists tell us we need to act now both rapidly and significantly. And it’s not just the scientists talking about what is happening to everyday people. Bangladeshi farmers find their land constantly underwater, Torres Strait Islander communities watch the graves of their loved ones being washed away by rising seawater, people in Australia are experiencing the record for the hottest day being broken year after year, with extreme weather in the form of bushfires and floods destroying all of their possessions.

Now I know that my grandfather does not reflect the attitude of many older Australians.

During Sydney’s lockdown last year, I helped my mum set up a display of over 300 Knit for Climate Action scarves in my backyard. The vast majority of these scarves were knitted by passionate older Australians, who are also desperate to see action on climate change and have been for decades.

For students and young people, going on strike is important because we need to see action, someone has to do something and the politicians aren’t.

If kids are going on strike, then this is beyond politics and isn’t just about adults who want to protest against the beliefs of the politicians or political parties they don’t like. Most of us don’t even get to vote, we just want to see action now.

The most recent time I marched for climate action was in January 2020. In the midst of the Black Summer bushfires, Penrith had recorded 48.9°C on 4 January and we were about to be hit by the Covid pandemic. We gathered with friends from our faith community and thousands of others in Parramatta and heard that for us living in Western Sydney we can expect to endure up to 46 days per year over 35°C by 2090!!! I’m now not so thrilled by the genes of longevity that run in my family.

I hear some adults chastising students for striking, “What we want is more learning in schools and less activism in schools” our Prime Minister said.

If people are so upset about students striking, then we plead for you to take action so that we no longer have a reason to strike.

When I meet with my faith community, I see and hear that as young people we are not alone in caring for God’s beautiful creation and for calling for serious global action. I know older generations have gone before us and still stand alongside my friends and I, as we all call for creation and climate justice. Our voice is amplified when we come together and this Friday’s Student Strike for Climate is a wonderful opportunity to see these voices unite from across generations, cultural backgrounds, and denominations.

Thank you for creating all the places I love,

The bush of the Blue Mountains,

The rainforest and rivers in the Daintree,

And the wildlife of Kangaroo Island

But climate change threatens these places I love.

the planet, my planet, our planet, Your planet.

I pray that we act quickly enough to make sure we can all live and thrive on our Planet Earth.

You did not give us a Planet B.

Pray together. Lament together. Speak up and ACT together for Creation and Climate Justice. Find out how you can join School Strike 4 Climate actions happening in your city, Friday March 25, 2022, here. 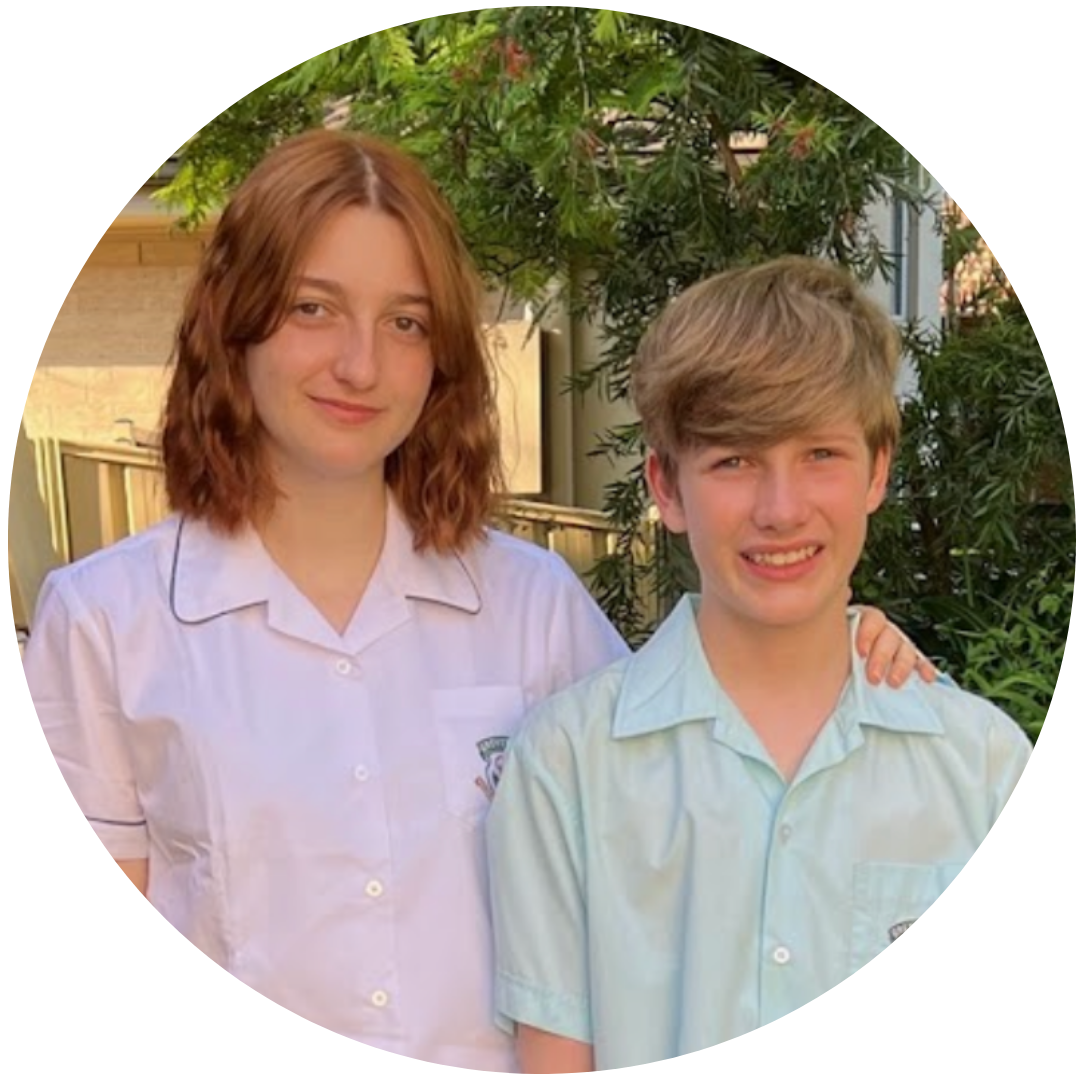