Whenever we discuss domestic violence in the Church, it seems inevitable that the question of the role of complementarian1 theology will be raised.

The debate about this issue has tended to centre around two alternative questions: is complementarianism inherently abusive, or is it a good doctrine which has been abused? As a minister in the Anglican church who regularly meets with women who have been victims of domestic violence, I want to suggest that a different question might be more helpful, namely: why is this doctrine so prone to abuse in the first place? That is, if we presume (for the sake of this particular thought experiment) that complementarianism is a good doctrine which has simply been misused, why is it so consistently reported by women who have experienced abuse as a factor in their abuse? And given that so many other doctrines in the Christian faith could be misused, what explanation can we give for the relative prevalence of this particular one?

Let me pose this question by way of analogy. To some complementarians, their doctrine is akin to a spoon. To them, it is a good and useful tool. Egalitarians argue that this mischaracterises its nature; to them it is more like a dagger. What then, is there to be lost by acknowledging that it is more like a butter knife? Would it not be more realistic to say that, if it is not a weapon in its essential design, it is nonetheless capable of being used as one? And not only capable of being used as a weapon against women, but is actually being used in such a way?

If we did not consider these questions to go to the heart of this doctrine, what investigations might that open up for us? As a starting point, it might open up the possibility of a reinvestigation of how the doctrine is currently being understood – is there a nuance being blunted, or are there misunderstandings to be clarified? I would suggest so. A good test of how this doctrine is normally understood is in paying attention to the similes and metaphors that people use when attempting to describe complementarian doctrine in their own words. What I’ve observed is that commonly the language focuses more on leadership, initiative-taking, and decision-making than on service or self-giving. Again, anecdotally, regardless of what might be preached from the pulpit, it seems that what is sometimes (and perhaps often?) heard by congregants is that authority equates to power and leadership, and submission equates to either passivity or sublimation. How do we account for the fact that in the common imagination, those concepts are very easily correlated with a sense of superiority, control-taking, and entitlement, the very factors that underlie much domestic violence?

Given that many complementarian ministers would affirm that they are seeking to diligently and clearly teach this doctrine (and that many are increasingly aware of the need to teach in a way that heads off the potential for abuse) and yet nevertheless, this doctrine is being used by some churchgoers to justify abuse, what other factors might we look for to explain this? Are there other aspects of our teaching and culture that - paired with this doctrine - work to prop up the abuse? What protections might be needed against this doctrine’s apparent vulnerability? If complementarians are confident that it is not an abusive doctrine in itself, they should by now be willing to recognise that the doctrine has been abused, and so the question changes to: what can be done to ensure it is not co-opted for abusive purposes? The beginning of the answer to all these questions must acknowledge the fact that, whatever we thought was working here, is not. Whatever the approach was before, it now needs revision. A simple retreat to proper exposition and theological convictions will not be enough to protect victims.

On the other hand, we need to account for the undeniable fact that abuse also happens within egalitarian churches.2 Anecdotally, I have heard far fewer disclosures of intimate partner abuse, but more disclosures of sexual assault, from those attending egalitarian churches. The danger for egalitarians is that they sometimes assume that their theology has done the work of creating safety and equality for them. If egalitarians are led by this discussion to smug finger-pointing at complementarians, they will miss the opportunity this moment affords us to examine and critique the ways they too may be failing to live out the fullness of their theology.  For complementarians and egalitarians alike, the map is not the territory. The church will need a more rigorous approach to these issues than that.

If we are to ever really hear the voices of women who have experienced domestic violence, we will recognise the pattern that teaching about headship, authority and submission has been a weapon used against them. However, if we are to hear the voices of women who were abused by their sisters or mothers, and by their unbelieving brothers and fathers, we will also need to recognise that it was not complementarian theology but some other vulnerability that was exploited in their situations. I have written elsewhere that, in the hands of an abuser, anything can be a weapon.3 Any doctrine can be used to abuse, especially where there is insufficient safeguarding against it (and perhaps even then). I still believe this, because from what I understand about the dynamics of domestic and family violence, the commitment to abuse precedes the methods of abuse. Given this, as a theological community we need to develop the resources to identify, critique and correct doctrinal and literal abuses in broader categories than just those dictated by the complementarian debate. We will also need to investigate, for example, how teaching on forgiveness, reconciliation, holiness, and love (among other topics) can be misused by people who perpetrate violence. And we’ll need to investigate how broader inequities and vulnerabilities (such as disability, voicelessness, and gender inequality, amongst many others) might be influence how these doctrines are used against victims.4

Finally, if we are able to abandon the predictable postures of defensiveness and blame-giving that these discussions often provoke, we might have the grounds to work together against abuse. Research conducted by VicHealth on domestic and family violence found that: “the underlying factors in the perpetuation of violence against women relate to the unequal distribution of power and resources between men and women, and adherence to rigid or narrow gender roles and stereotypes.”5 Other risk factors, such as drug use or childhood exposure to violence “become significant in predicting violence only where they intersect with norms and social practices relating to gender roles, identities and stereotypes”.

Theologian Susan Thistlethwaite observes that “we need to focus on unequal social relations and how they are produced, maintained, policed, and punished if transgressed. If you don’t know that, then you don’t know how to interrupt them and eventually change them.” 6 To be clear, I’m convinced that having such a conversation is not the same as the ‘egalitarianism versus complementarianism’ debate. Both conversations are important, but unless we can disentangle them, those who are defending complementarianism may end up defending the patriarchy along with it, when that is by no means an inevitable by-product of their theology. Likewise, egalitarians may end up missing the way that patriarchal biases are at play in their own contexts. Sexism and inequality can be found equally in both doctrinal camps, but so too the theological grounds for their rejection.

To centre our response to domestic violence in the Church on the testimonies of people who have experienced it will require us to wrestle hard with the challenges they present to our theology and practice. My hope is that we will truly listen to them, adopting an non-defensive posture, trusting that God is a God who upholds and honours and brings forth the truth. When we are confident of that, we have nothing to fear.

This is the first in a three-part series called 'Domestic Violence and the Australian Church' written by Erica Hamence from the Common Grace Domestic & Family Violence Team. Erica is an Associate Minister at Barney's Anglican Church in Sydney.

These materials were first published in the St Mark’s Review - When women speak: domestic violence in Australian churches. You can find out more and buy the complete publication here.

As a team, Common Grace created the SAFER resource because we recognised that there were few resources available which brought together best practice from secular specialist organisations with the kinds of theological and spiritual concerns Christians who are experiencing DFV have. Though we also see a need to advocate for national change through governmental policy and funding, we recognised that the church has much work to do “in-house,” and that, if our advocacy is to have any integrity, we must address our own issues first. We see SAFER as a necessary first step towards this end. One of the biggest hurdles we have found in making the church safer is that, despite the richness of the resources available to Christians in both our theology and common life, and despite good intentions to the contrary, people who had experienced violence were not receiving the support they needed within the church. For this reason the focus of SAFER is on informing Christians (leaders and lay members) about the dynamics of DFV, and the ways that our common beliefs might intersect with or challenge those dynamics. We are seeking to find common ground across denominations and various theological camps, as we believe that DFV is an issue which will require our united efforts to address.

1 Broadly speaking, complementarianism holds that the Bible confers an authoritative role to husbands, and a role or responsibility of submission to wives in marriage, and that women should not hold positions of authority within the church. As with many issues of doctrine and belief, there will be significant differences between complementarians about how they understand these relationships and how they apply in marriages and churches.

2 Egalitarian theology holds that there are no relationships of authority or hierarchy on the basis of gender.

4 Part Two in this series will address some of these factors.

Domestic Violence and the Australian Church 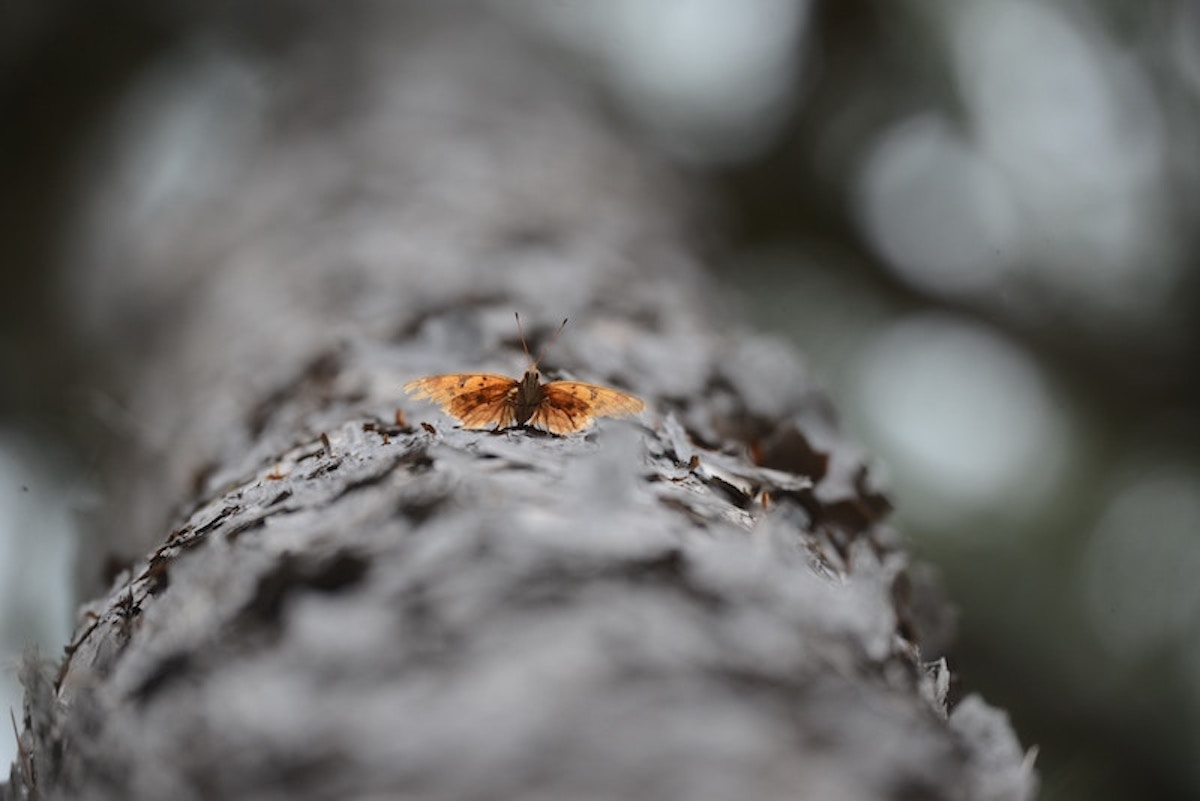 Part 1: Do theological debates around headship and submission add to or obscure safety?

Erica Hamence begins a three-part series reflecting on how the Australian church responds to domestic and family violence. 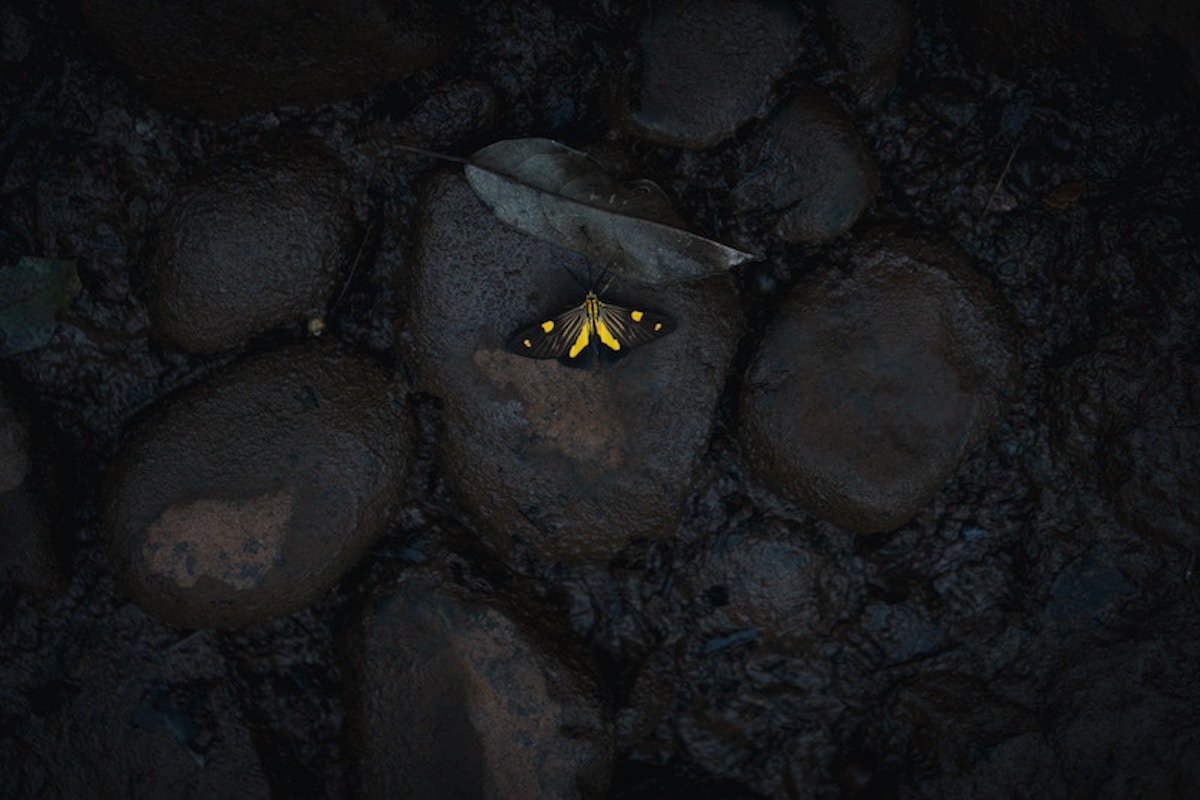 Part 2: What is your church’s culture of power?

Erica Hamence explores the culture of power in our churches in the second of a three-part series on domestic violence in the Australian church. 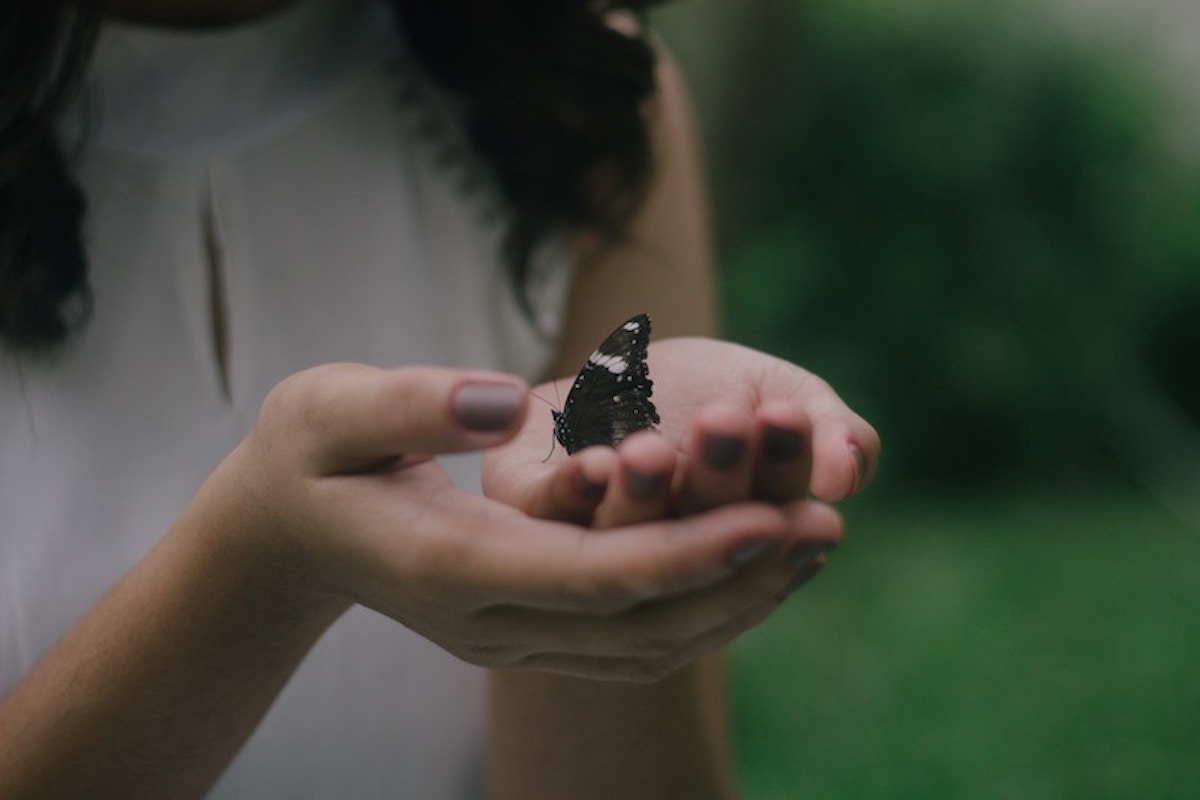 Part 3: Why don't we listen to victims?

Erica Hamence challenges our practice of listening to victims in the third of a three-part series on domestic violence in the Australian church.