This week the ABC aired research which has highlighted the fact that Domestic & Family Violence (DFV) is a significant problem within our churches. I’ve watched this play out keenly, noting the shock and the renewed calls to bring about change.

At a recent training event for Anglican ministers, as half the day was dedicated to DFV awareness, I could almost feel the earnestness and grief in the room, as we heard story after story of pure horror.

I hope that what I am seeing in all of this is an indication that the Australian church is ready to face DFV squarely.

I hope that what we are seeing now is the building of a groundswell of believers who are ready and willing to do what God is calling us to do to make our churches safer.

So here, and in the next two blog posts, I want to share with you some of the things that I think you need to know if you want to be part of making change.

This list isn’t intended to be comprehensive (at all), but I’m hoping it will supplement what you may already know about DFV.

I know that’s a hard thing for you to hear. It’s hard for me to say. There are things about you, your churches and your ministry that I greatly respect, that I have learned from, and that I thank God for. And I am confident that you believe that any abuse is an evil that must be confronted.

Nonetheless, I have also been disturbed by the way these women have suffered at your hands. So I have to start with the bad news that you may be doing worse at this than you think you are.

In fact, I believe we all need to consider the possibility that we might all be unwittingly partnering in the violence. Churches are families. The dynamics of domestic and family violence can be fostered and replicated within any family system, and churches are not exempt from that.

For meaningful change to come, we’ll need to look at the systemic, relational and cultural factors that are at play. In particular, we’ll need to recognise and repent of the ways that we may be - unwittingly - partnering in the abuse.

Here are some of the ways we might be partnering in the abuse:

1. We assume that our revulsion of violence and abuse guarantees its absence in our church.

You (or your minister) may have preached the best sermon the world has ever heard on the topic of DFV, and victims may still feel unsafe in your church.

You might have the most winsome and compelling articulation of God’s design for marriage and for healthy relationships, and there’s still likely to be abuse in your church.

Having a position against DFV is great. It’s just not enough to protect the people in your church.

There has been a lot of discussion online amongst Christians (leaders and otherwise) in response to Julia Baird’s report, and to other high profile pieces. One of the most disheartening things that I have observed is the response pattern that goes as such: ‘DFV is absolutely horrible, and totally against God’s will. And if it was happening anywhere, we would need to do something about it. But, thankfully, my church is a good one. It’s not a problem here.’

That’s obviously a crude paraphrase, but it conveys the basic truth. We all want to find comfort in imagining that things are not as bad as they are. Let us avoid that temptation.

As a starting point, let’s just assume that every church, no matter how well-led, is likely to have both abusers and victims within it.

2. We love and respect and honour abusers. And because of that, victims may feel that they have nowhere to turn.

What do I mean?  We don’t want to believe a victim because of our love for their abuser, or the ministry or contribution their abuser makes. Their abuser is our friend, a valued Bible study leader, student minister or colleague.

3. We may be co-opted – unwittingly – by the abuser to become a weapon.

There are cases where abusers have used their senior minister to pass ‘information’ (actually coded threats) to their victim. Abusers know how to take advantage of our esteem of them, and our desire to care for both parties, to undermine the victim’s recourse to support. They might warn the victim that they will reveal secret (real or manufactured) sins to us. They might pronounce that we will be disapproving or condemning of them for things they have done. They might take things we have said in counselling or conversation, sermons or Bible studies and use it as evidence that the abuse is justified, or that forgiveness or silence is demanded. Abusers know how to groom leaders in their church in order to get them on side. Every church leader has had to think through what it might be like for them to be accused of some significant wrongdoing. It’s possible that that might predispose us to empathise more with abusers than with victims.

4. We are naïve about how the dynamics of domestic and family violence play out in church communities.

Many of the things that we all work hard to create and strengthen in our church communities – inter-dependence, close-knit relationships, respect amongst members - can actually be used as weapons in the hands of an abuser. Does that mean we shouldn’t keep working to create these cultures? No! But it does mean being alert to the way that they might be turned for evil.

How?  The best advice that I can offer you here is to take the time to read about spiritual abuse. There are plenty of online articles that describe the symptoms and dynamics. Perhaps you can read these as a staff team or Bible study and reflect together on how they might be outworked in the context of our church communities. My experience has been that once you begin to train yourself to think about these things, violations of the healthy cultures we seek to create become much more apparent. In the next post in this series, I’ll sketch out some of the characteristics of spiritual abuse. I hope this will be a useful starting point.

5. We can be afraid of addressing domestic and family violence because we’re afraid of opening a can of worms.

The massive elephant in the room for Christians addressing DFV is the role that teaching about headship plays into abuse. Obviously, that’s a topic that we need to wrestle well with.

Yet, I remain convinced that it’s not the only one of relevance for Christians thinking about (or experiencing) DFV. At a recent conference for ministers, I saw the question of spiritual abuse be sidestepped completely because of fears that the question of headship would dominate.

I want us to have the conversation(s) we need to have about headship. But I’m also concerned that if our conversation is only about headship, we’ll miss some of the other significant issues at play. What the headship conversation could open up for us is a broader reinvestigation of how we deal with power more generally, how we empower men and women in our communities, whether there are cultures within our churches which diminish women, whether we have cultures of blame or of humility, whether we will develop greater reserves of grace and generosity towards those with whom we disagree, whether we will find in the gospel the shape of the response needed.

What I’m concerned about is that the conversation about headship, and who believes or practices what about it, will actually displace the victims as the appropriate focus. Christians, particularly evangelical leaders, are excellent at turning moments for compassion into moments for theological oneupmanship. Please let us avoid this impulse. I’m as implicated in this as you. Every time I see Christians and DFV in the news, it’s an opportunity for me to exercise my self-righteousness, and to entrench my resentment. I’m not free of that, even as I write this. But the strongest sense I have of what faithfulness looks like in this context is that it must look like much more prayer than speaking.

In the past few days as I have watched the fallout from Julia Baird’s exposé, and as I have reflected on the ways I have seen Christians respond to DFV revelations in general, some patterns have emerged for me. I’ve seen silencing of those who disagree, denying and downplaying of the severity of the situation, finger-pointing, defensiveness, self-justification, crying foul, name-calling. These responses have a distinct feel to them. They feel like abuse. I’m not saying that it is abuse. But I am saying that, as people have argued back and forth they have actually - unknowingly - replicated the very same dynamics that make up abuse. They have further entrenched cultures which seek to shift blame rather than seek transformation. They have demonstrated that when we sense challenge the only tools we perceive to be available to us are weapons. That’s the way an abuser thinks. But we have a much better set of resources available to us in the gospel, and we’ll need to use them if we are going to see change here.

Part 1: We all unwittingly partner in the violence
Part 2: The characteristics of spiritual abuse that Christians ought to be aware of
Part 3: What can we do?

What I wish Christians knew about Domestic and Family Violence 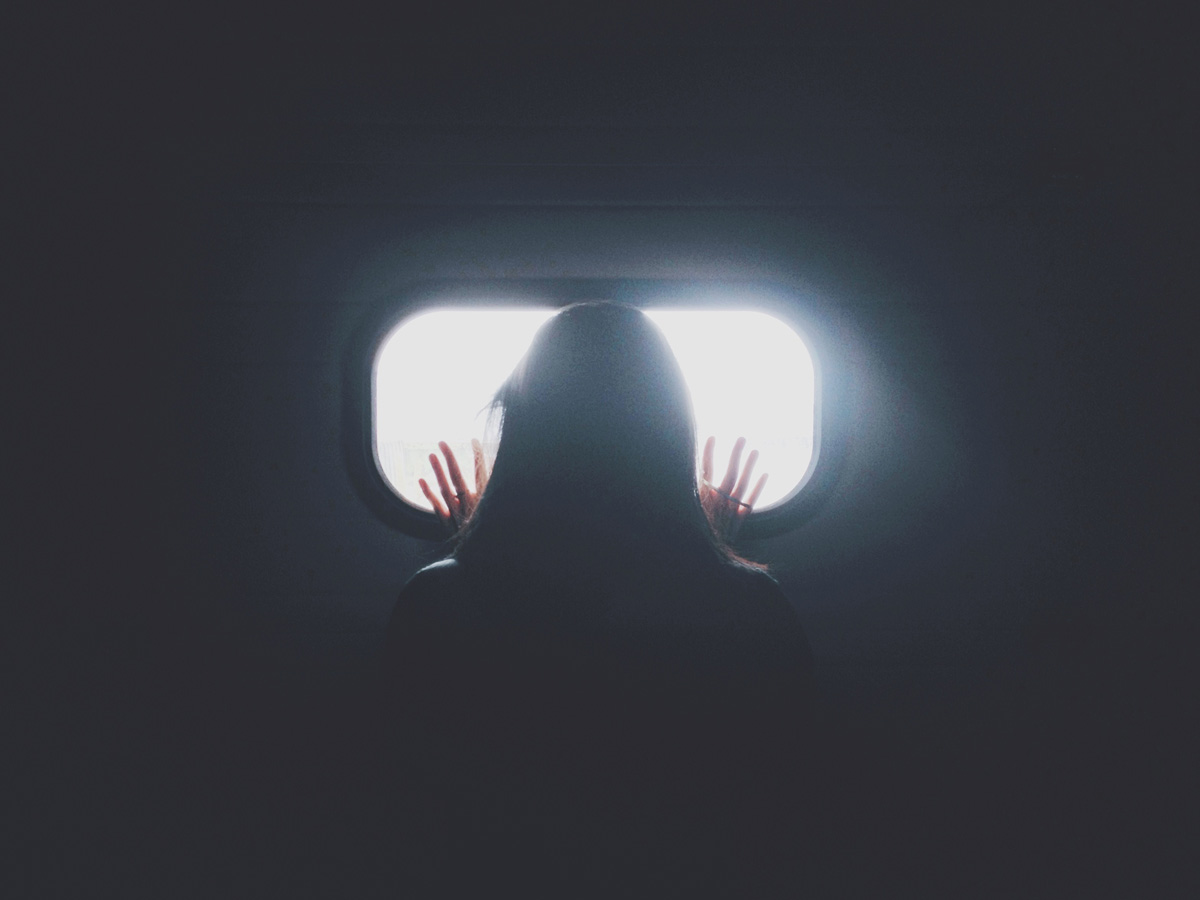 Part 1: We all unwittingly partner in the violence

Erica Hamence explores five ways churches unwittingly partner in violence and calls us to be aware, teachable and ready to listen to those facing abuse. 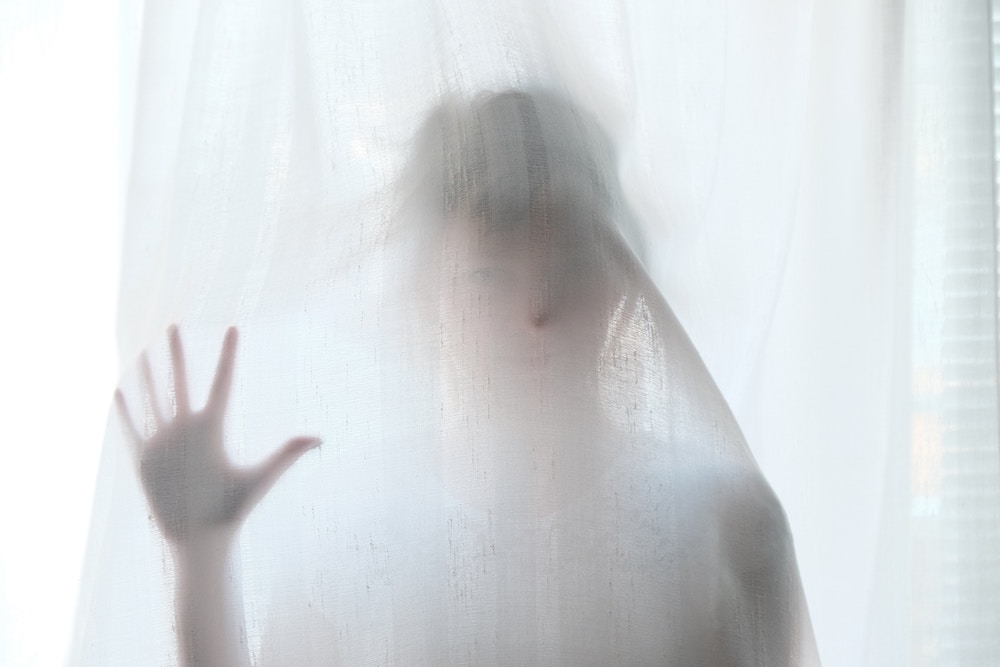 Part 2: The characteristics of spiritual abuse

Have you ever wondered what does spiritual abuse look like? Erica Hamence names some of the typical ways bible texts, doctrines and church life can be manipulated for violence. 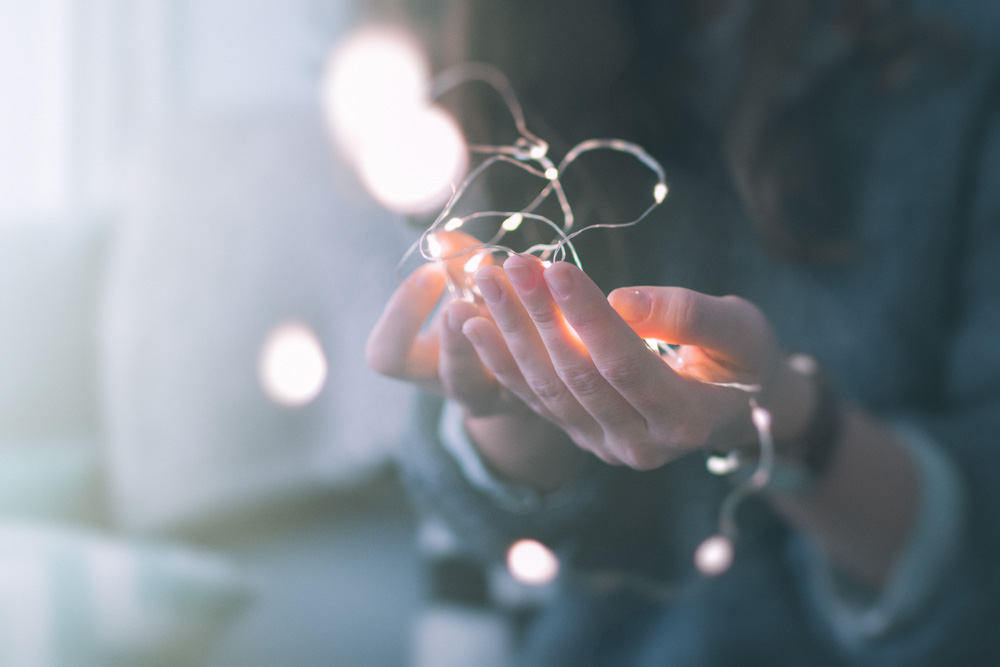 Erica Hamence presents 14 things your church can do to address domestic & family violence and to create a space for victims to approach you for help.