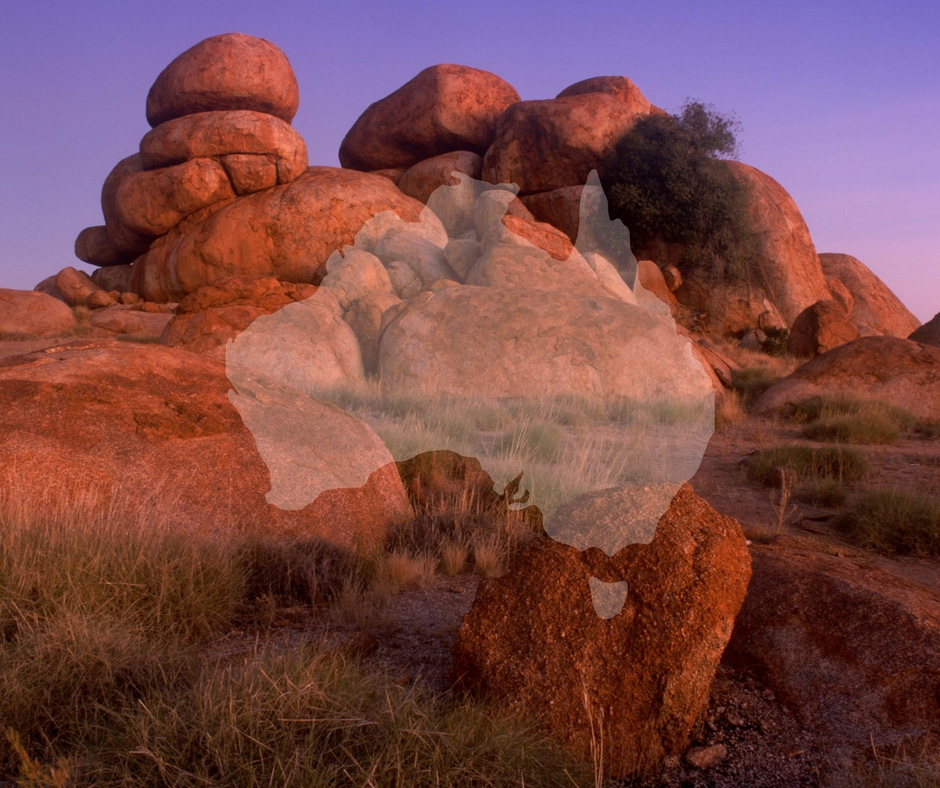 I am a white Australian. On one side of my family I have a convict grandfather who arrived in 1812 having poached a rabbit in England. He made quite a life for himself in the new Sydney colony and I have grown up spotting the buildings he built and owned in the early settlement. I am a beneficiary of his arrival. By the time he arrived accounts indicate that the majority of the local Gadigal people on whose land both he and I live today had already been killed through British settlement and disease.

This week I had the privilege of meeting Aboriginal Christian leader Brooke Prentis and hearing her speak. As I listened to Brooke I was struck by her call to tell the truth and not silence the stories of Aboriginal Australia - that we need to name all the many injustices that have been perpetrated on the Aboriginal people - from Terra Nullius, colonisation, assimilation, through to today’s experience of poverty, overrepresentation in jail,  deaths in custody, the health & education gaps.

It was hard to hear and to realise. There is just so much to name and to grieve and lament. 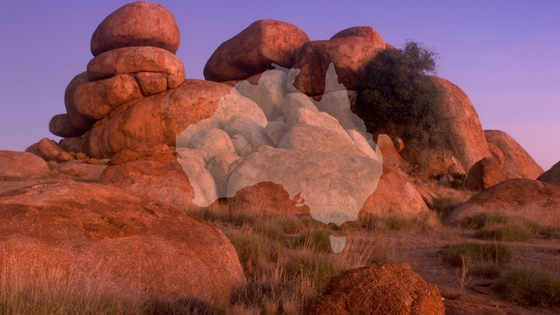 And yet Brooke’s message was one of grace. She longs to build a future Australia together. She longs for it to be built on truth and justice. But she also longs for it to include all of us and for our stories to come together in friendship to create something new and different.

Even imagining this new world is difficult, but it is the stuff of God at work, of deep reconciliation and costly love on both sides. Despite having lived with the reality of discrimination as an Aboriginal person, Brooke graciously invites us into friendship. Yet it is a costly friendship that we are invited to enter into - one in which Aboriginal people hold their hand out to those who have hurt them, one where we must name our own complicity in the situation and count the uncomfortable cost of being truthful. But together, by God’s Spirit, imagine the future we could create, imagine the unravelling of the lies that we could initiate, imagine the embodiment of Jesus’ reconciliation that we could perform.

Australia’s Aboriginal population is almost 70% Christian. They have not thrown the proverbial ‘baby out with the bathwater’ but instead relish the truth of Jesus, knowing their need and his embrace. It is their Christian leaders we need to hear, to walk with, and to be lead by. I am excited to hear of the GrassTree Gathering seeking to encourage Aboriginal Christian leaders, and look forward to seeing, inviting and listening to their voices.

Brooke spoke of Aboriginal Australians as God’s provision and gift for our land for 60,000 years. A people who have stewarded and cared for this place, we now also call home. As guests in their home, I am understanding more every day that we have received so much and have much to listen to and learn from.

I’m dreaming of walking together into a future where costly friendship builds an Australia of truth, justice, beauty and compassion. But it will take God’s help -  and so my prayer is that the church may be at the forefront of performing beautiful reconciliation for the sake of our hurting & silenced Aboriginal brothers & sisters. May it be so.

As this blog shows, we are on a journey together as a Common Grace community to learn how to better acknowledge Aboriginal and Torres Strait Islander peoples in our thoughts, prayers, conversation and actions.