This election campaign has been an interesting one. I don’t know about you, but I’ve had a lot of questions. Those questions have often gone unanswered. Rhetoric does not answer questions.

For me, governments should act on the best interests of all members of society, not just some. My prayer is that they act from a place of love, not fear. So, when it comes to elections, they should be about participation, not politics - participation leads to the answering of questions, and participation I’ve been involved in since I was a teenager. 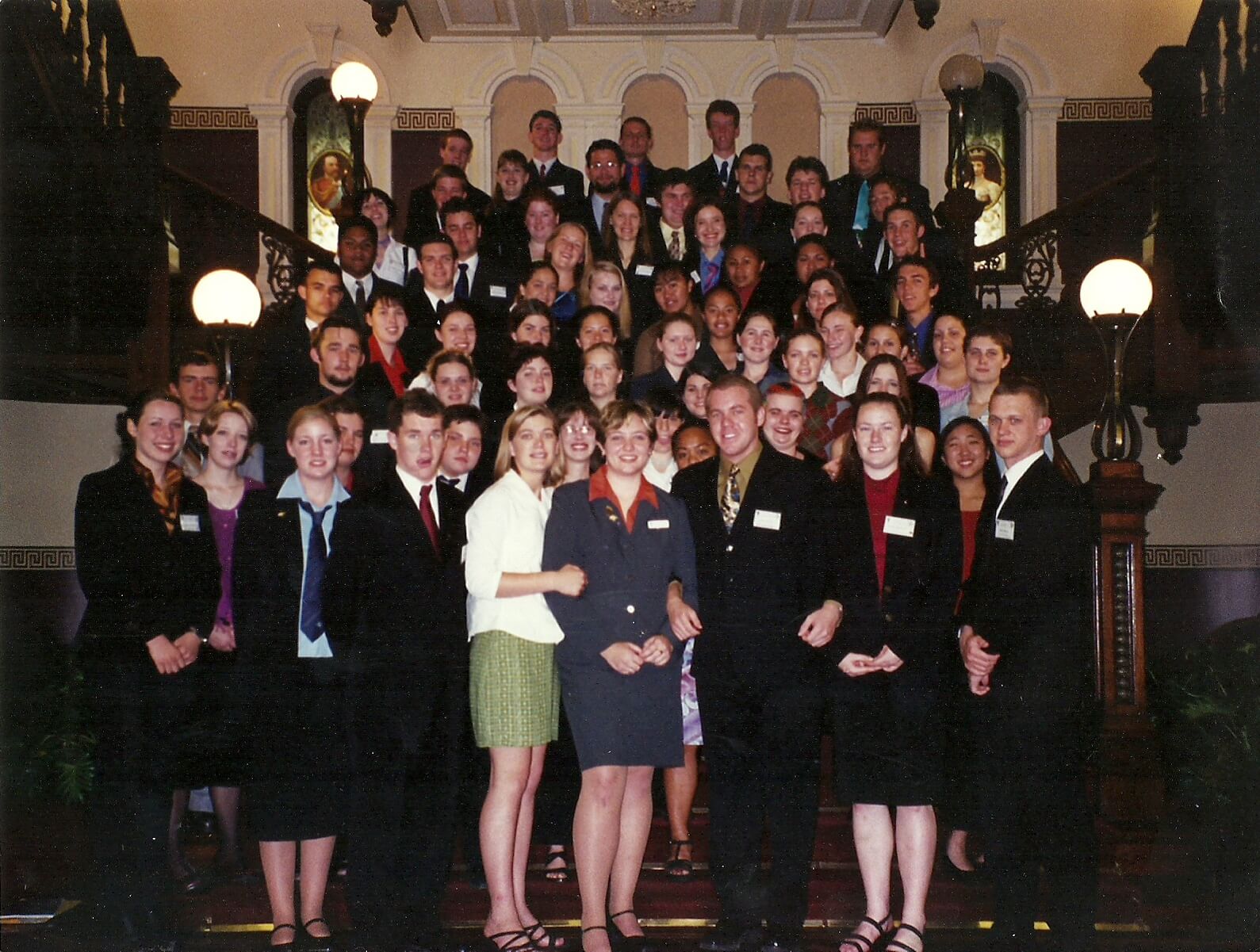 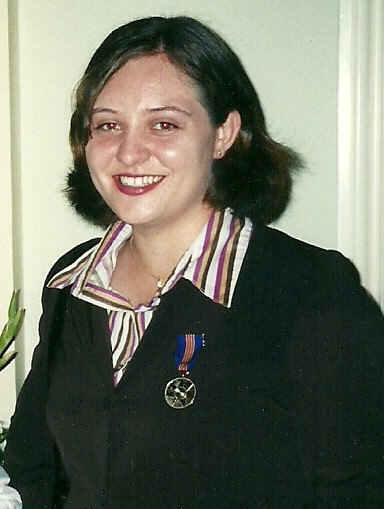 Brooke with Centenary Medal for service to Youth Parliaments.

For Common Grace this Federal election I thought the best approach was to equip our supporters in participating in the election by asking their candidates questions. I was inspired to take this approach because when I looked at the Aboriginal and Torres Strait Islander vision I wrote for the 2016 Federal Election it was still as applicable today as it was three years ago. I became a little disheartened. No movement on a vision for Aboriginal and Torres Strait Islander peoples, results in the lived reality that my people continue to die too young and too often, face racism (even as election candidates), and face systemic injustice. So myself and the other Team Leaders of our Common Grace justice areas, Jason, Kate, and Erin, equipped you with questions to ask your candidates, because in effect, these candidates are or will be working for us and representing us - their constituents.

So I thought I’d share with you what happened personally when I sent these questions to my candidates.

My electorate has six candidates, Liberal National Party, Australian Labor Party, The Greens, United Australia Party, Pauline Hanson’s One Nation Party, and Fraser Anning’s Conservative National Party. I only got to send five emails, because, when looking for the Fraser Anning candidate there is no email, no bio, no photo!

I used our five questions about all Common Grace’s justice and campaign areas and I identified myself as an Aboriginal constituent and also used the five Aboriginal questions.

Now, since I was first able to vote, and because of my experiences with youth parliaments where I actually got to know sitting MPs, I have told friends and family, “Don’t just vote blindly, get to know your candidates.” Why am I telling you this? Because it is hard to “know your candidates” if they don’t reply. I only received one response to my questions. One response.*

For me, an Election is a job interview. I received that one response, and it was beautiful, personal, and showed concern for Justice and Jesus. I won’t tell you who responded but I will tell you, they passed the job interview and will be getting my vote this election.

My email and vote might not change the result in my electorate, but it will be an encouragement to me about the movement that is Common Grace and that we, the people, need to participate not just at elections but each and every day, and even if it is just to remind those that hold the seat in Parliament that: 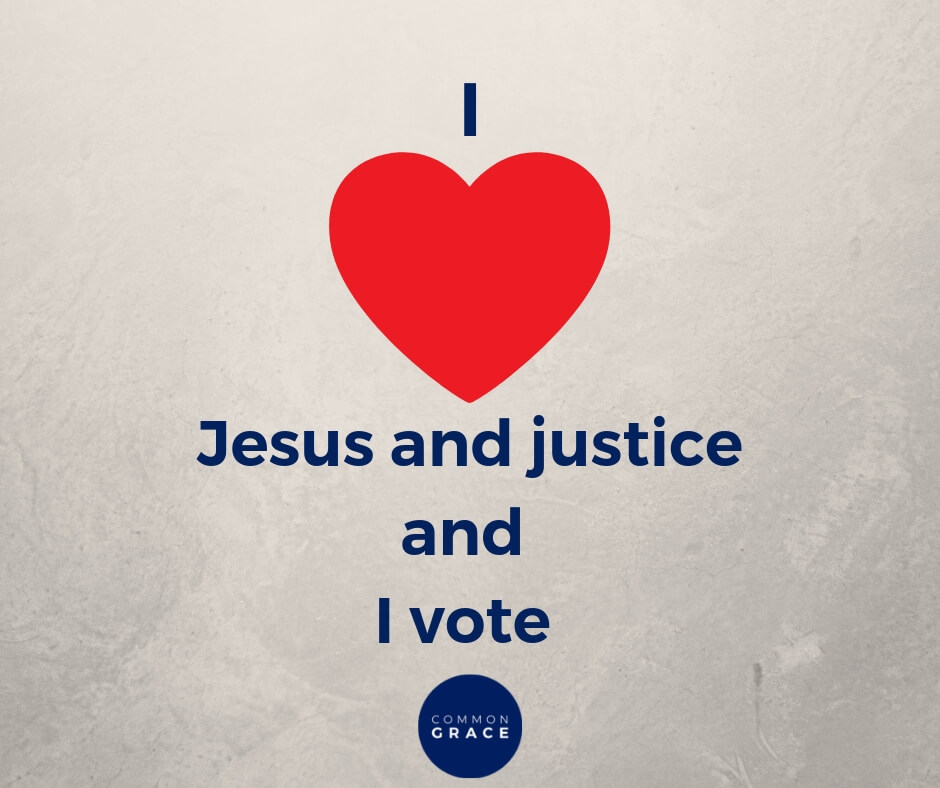 *And yes, I did send a follow-up email and still no response from the other candidates.

Brooke Prentis is a Wakka Wakka woman and an Aboriginal Christian Leader. Brooke is a speaker, writer, community pastor, and advocate, and is the Aboriginal Spokesperson for Common Grace and Coordinator of the Grasstree Gathering.