At Common Grace's Sydney event, The Story of Us, we heard from a number of experts and people living on the frontlines who directly face the injustices of which Common Grace advocate. The night was an event of physical connectedness seeking to weave creative ways through dialogue and action, which included song, dance and poetry. The night opened with a poignant Acknowledgement of Country led by Aboriginal women involved with Common Grace: Brooke Prentis (Aboriginal spokesperson), a Wakka Wakka woman; Nicole Velkoski (Board Member), a Wiradjuri woman; and Bianca Manning (Communications Officer), a Gomeroi woman. 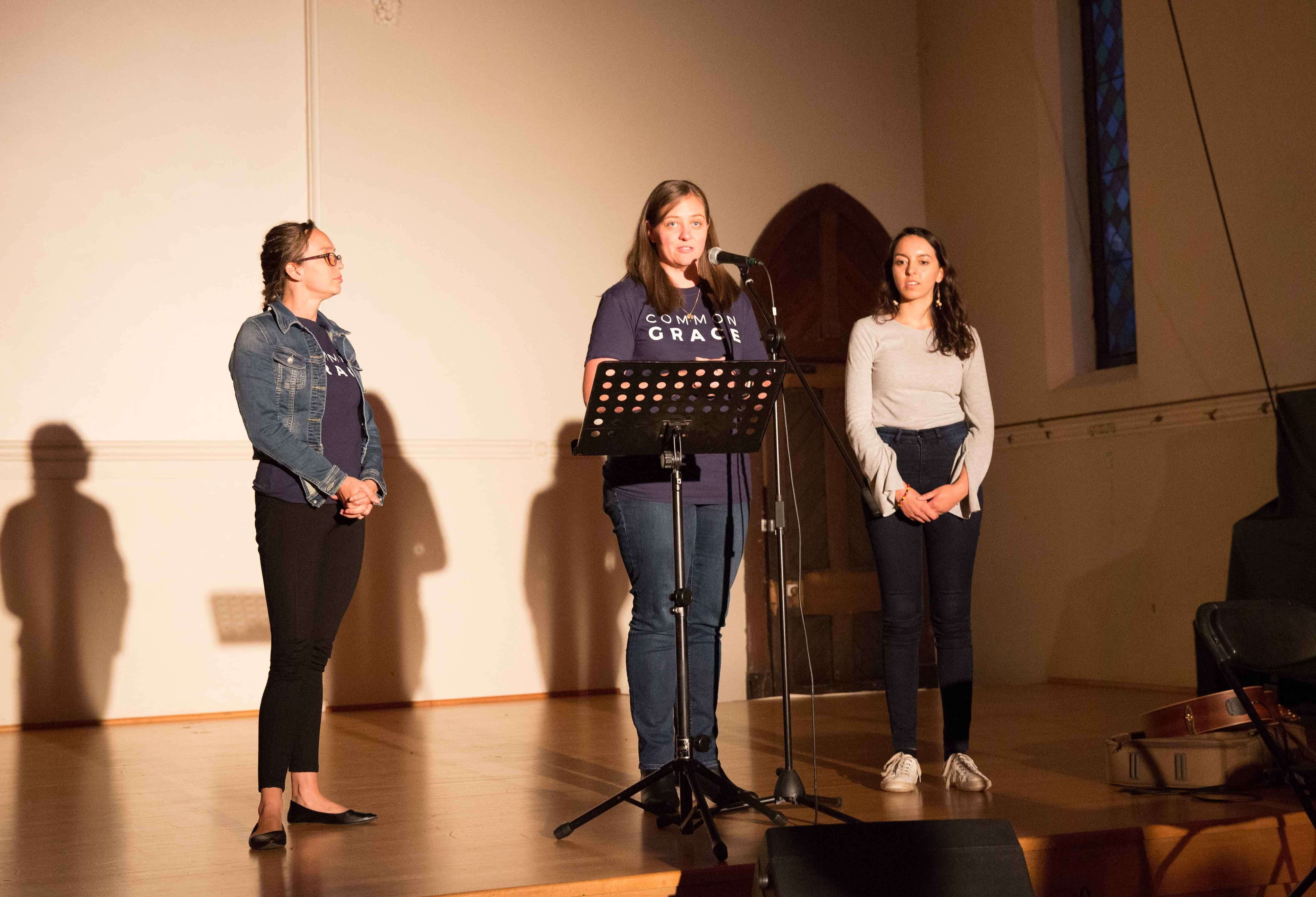 Throughout the night, Common Grace addressed Aboriginal and Torres Strait Islander justice, climate change, domestic and family violence, and justice for people seeking asylum; always putting the voices, experiences, and lives of our most vulnerable and marginalised groups at the centre of the conversation.

'This rock won't swim', a dance film choreographed and performed by Emma Harrison, served as a sombre reminder of the danger of complacency in the face of injustice. The audience, however, didn't drown in the fear of inaction. Reminded by Brad Chilcott, founding member of Common Grace, to be "more like Jesus, less like jerks", we were inspired to consider all the action we can take — as individuals, and as community. 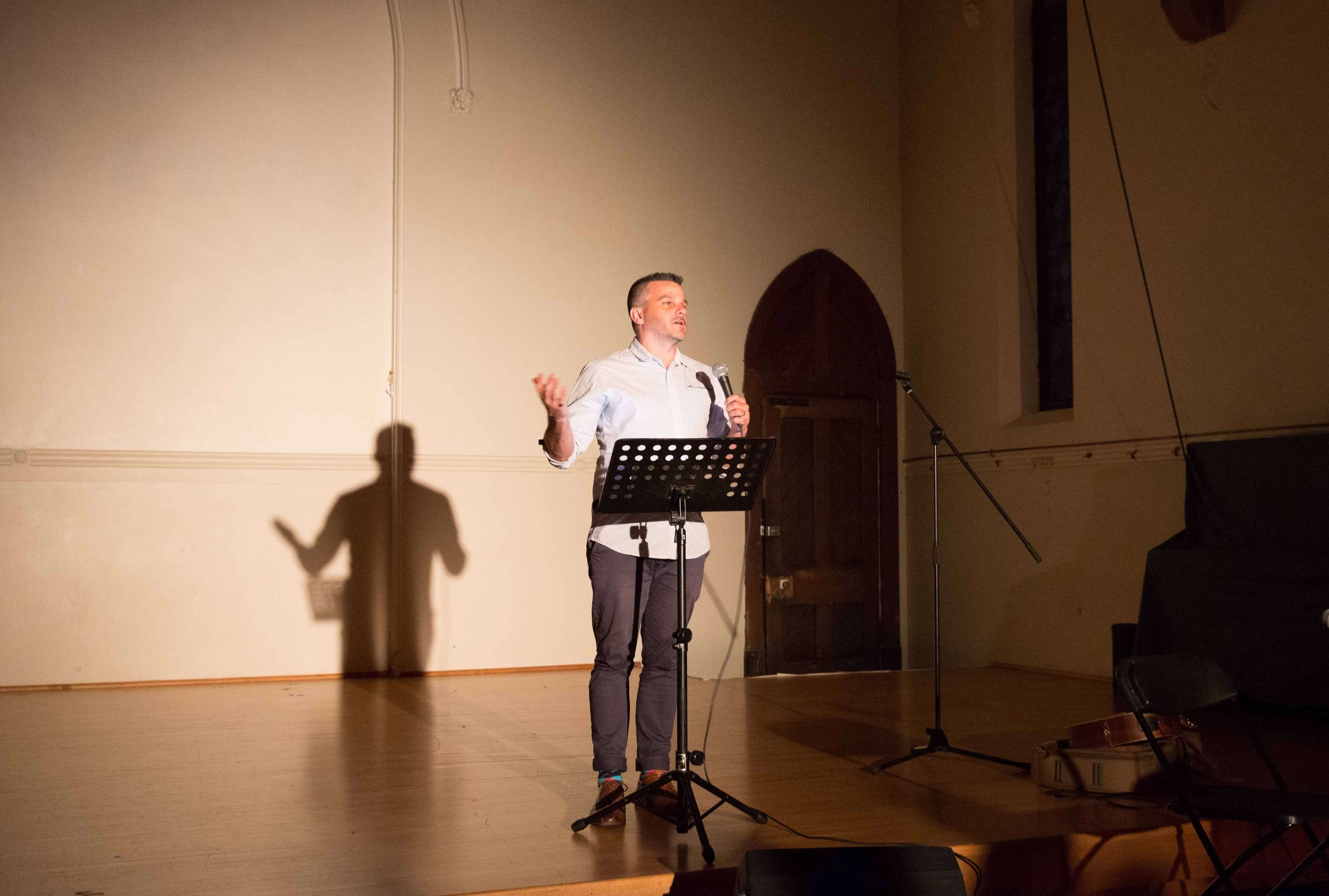 Jason Johns, climate justice team lead, urged us to consider the real sacrifice we need to make if we want a more just, less fossil fuel-filled world: real, world-changing action against climate change looks like the cross; it looks like laying down our lives for others. It looks like stopping our grand overseas holidays and drastically lessening the footprint of our lifestyles.

To seek justice for those seeking asylum, Justin Whelan encouraged us to look to Jesus and the selflessness and love of his hospitality for the stranger. Connecting with campaigns such as #letthemstay and #kidsoffnauru that not only humanise the lives and experiences of those seeking asylum for the Australian public but mobilise to lobby politicians for real-life, policy change.

Brooke Prentis' incredibly powerful speech was set sometime in the future, when a Treaty between non-Indigenous Australia and the more than 300 Aboriginal nations that have lived with and looked after Country for over 65,000 years has finally been achieved. Urging non-Indigenous Australians to interrogate our structural racism, and not only learn about the injustice facing Aboriginal and Torres Strait Islander peoples but to advocate in solidarity for policy change, Brooke spoke truth to power — reminding us of the importance of truth-telling. As we hoped for a different future, Helen Wright sang with Bianca, sharing a song she originally wrote with Aunty Lynette Wanganeen, 'Sister, why do you weep?' 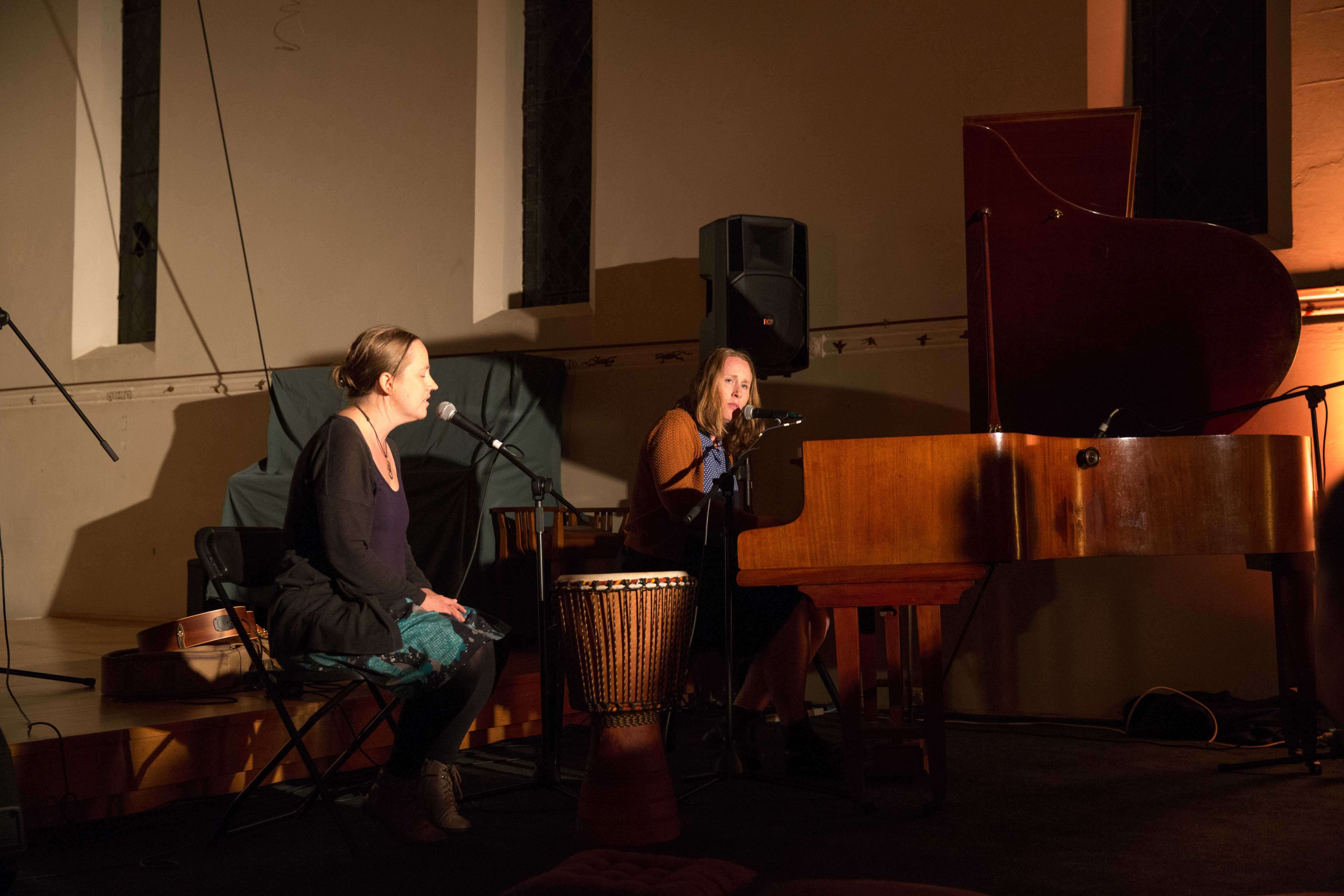 To truly bring the justice we seek, we must radically live and love in solidarity with those with whom Jesus lived, touched, and acted in solidarity. As Erin Sessions so poignantly advocated, justice looks like listening to survivors. It looks like believing the stories and experiences of those most affected by injustice. Colleen O’Connell, singer/songwriter, left us with the commission 'Raise Your Words', reminding us “we are sister and brother, our lives entwined”.

On this night, and forever, I pray:
for strength for the journey.
for energy for the fight, and for
persistence for justice.
- Nat Williams, Chair of the Board

Mariela Powell Thomas is a graduate of communications and innovation, living and working on Gadigal land. She is passionate about affecting change through building authentic connection and sharing life with people. Fighting to dismantle systems of injustice through her personal and professional work, she has recently come on board as a part of Common Grace's Aboriginal and Torres Strait Islander justice team.