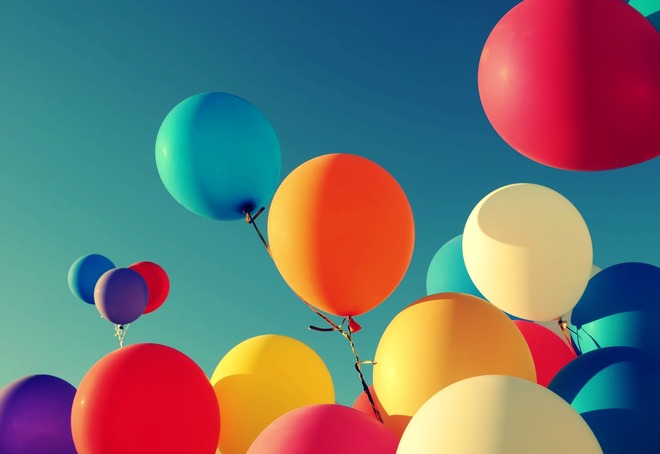 We agree with our new Prime Minister who has recently described domestic violence as a “national disgrace”. We are beginning to build a community that seeks to offer a distinctly Christian response. Our work is just beginning. 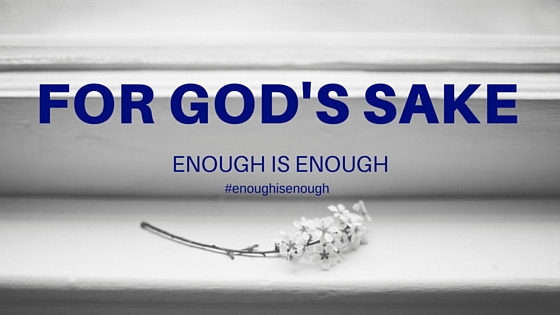 So far we have:

In Australia, most violent crimes have been in decline, but the rates of domestic and sexual violence are soaring. Gendered violence has escalated to the point that now two women are killed each week - twice the historical average.  As at the time of writing, 78 women have been killed in Australia this year alone, the majority of them by male partners.

Common Grace wants the church in Australia to be supported to come up with strategies and practical solutions. So we want to know what churches and Christians are already doing to address violence against women and their children.

Common Grace also believes that governments have a major role to play and we will be doing more in the coming year to call the Australian government to urgent, well-resourced action, partnering with other campaigns.

Among the number of planned actions, one of the first priorities of this campaign is to assist the Christian churches across Australia to ‘get our house in order’.  Domestic violence has long been an issue that denominations and faith communities have not addressed well and Common Grace is hoping to support the Australian church in repentance, as well as help faith communities reflect on the issues and support them to come up with strategies and practical solutions.

How will we do this?

We want to build a Common Grace community concerned about domestic violence. We want to engage the Australian Church by:

If we are able to secure adequate funds, we will seek to undertake Advocacy and to resource Safe Churches.

Ending domestic violence requires transformative change on many levels - in political approaches, in the law and policing, and in the vital support services to help people in violent relationships.

Throughout 2016 we will be encouraging members to call on politicians and community leaders to properly address and fund programs and approaches to reduce the incidence of family violence.  In partnership with a range of other advocacy groups, we will promote and support a number of outward campaign efforts including: online petitions, letter writing campaigns, and public events/protests.

Common Grace wants us to do more to make sure our congregations are safe spaces for survivors of abuse, starting with naming the sin of domestic violence in our churches and examining how scripture has sometimes been misinterpreted to condone such abuse. Common Grace wants to encourage churches around the country to mark a special Stand Up Sunday’ dedicated to the issue of domestic and family violence. We will also encouraging congregations to commit to ground-up (parishioner level) actions to support victims and local services that support women and children fleeing from violence and abuse.

Common Grace will be partnering with another church-based organisation to promote a much-needed ‘Safe Church’ Accreditation program. The ‘Safe Church’ Accreditation program will offer a framework for churches to realise their vision of promoting gender equity and being a safe place for victims of abuse. The program will recognise churches that are taking active steps active steps to prevent and respond to violence against women, accrediting them as a Common Grace Safe Church.

2.1 A resource pack for churches

Through this partnership it is hoped that a domestic violence resource will give churches best practice frameworks and resources on a range of relevant issues.

Common Grace will partner with Christian agencies that offer events and training that furthers Christians’ understanding of the causes, types, prevalence and impact of men’s violence against women, teaches practical skills to help churches speak up and take action to help prevent domestic violence and teaches about healthy and unhealthy conflict management strategies.