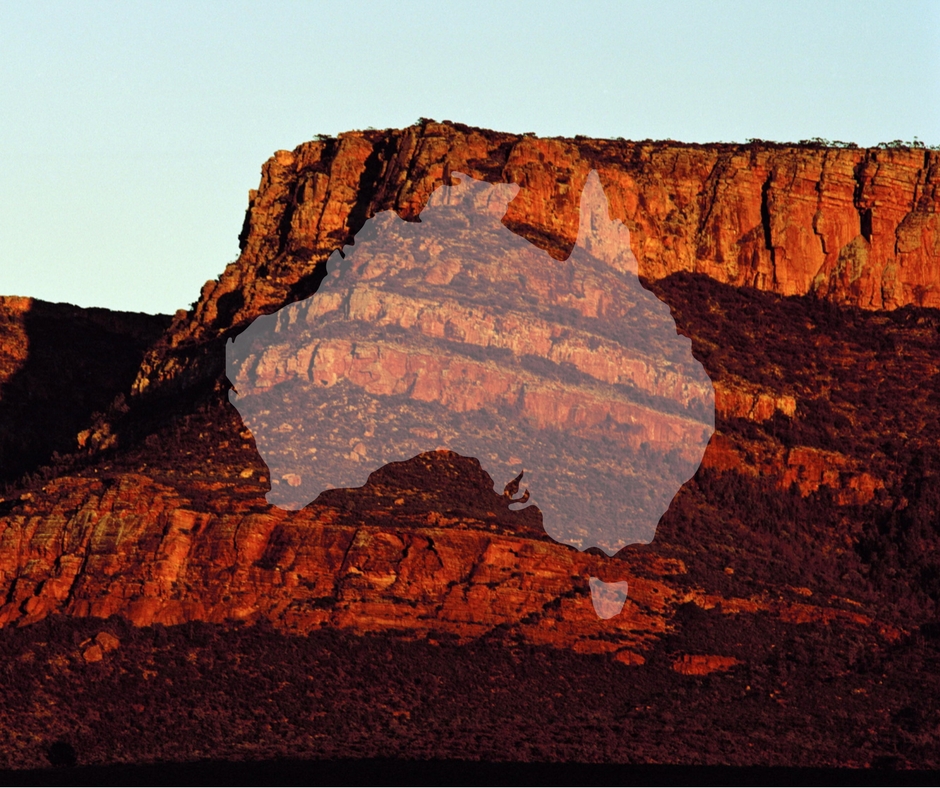 “Everything changes when you see it through their eyes.”

These are the words that came to mind when Amnesty recently asked me to share my perspective as a faith leader on why Australia should ‘change the date’ of our national ‘Australia Day’ celebrations.

They are words that had been shared out the front of our church, in a moment of honesty between two Aussie men. One of them was me – a guy often accused of being a ‘tree-hugging-bleeding-heart-lefty’ (of the specific Jesus-freak variety). The other was a cashed-up tradie. The kind of guy that you expect to have Southern Cross tattoo.

“I didn’t realise I was racist,” he had begun by saying, “I thought racism was saying horrible things. But I need to confess I’ve had a hard heart. I haven’t cared. I thought it was political. But it’s really about the suffering of my brothers and sisters.” 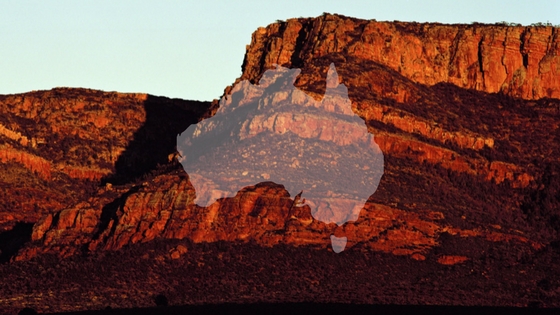 So what provoked him to take the journey from apathy to empathy, and to become a guy who now wants Australia to ‘change the date’?

It was simply hearing the words of Aboriginal Noongar elder Rev. Sealin Garlett. It was simply listening to Uncle Sealin’s sermon as he shared his people’s pain, and how it’s compounded by Australia Day being celebrated on the 26th of January, before sharing an invitation to change. In the Christian world, we have different names for such moments.

We sometimes call them “a come to Jesus moment” or “a revelation”. And these moments always come with an invitation in them. I believe that in Australia, the energy we feel around “change the date” is one of these moments. As a nation, we are being invited to journey from apathy to empathy. This moment is an opportunity for Australia to own what’s wrong and take another little step in making things right. An invitation to renounce indifference and the assumption of white supremacy.

And, in accepting this invitation, I believe that Australia has nothing to lose and everything to be liberated from. All it takes it us realising, “Everything changes when you see it through their eyes”.

Jarrod McKenna is the Teaching Pastor at Westcity Church and the co-founder of First Home Project.

We are encouraging our whole Common Grace community to watch the SBS series The First Australians (available free online here) to become better acquainted with the history of the Aboriginal and Torres Strait Islander peoples, the first custodians of the land we now call Australia.