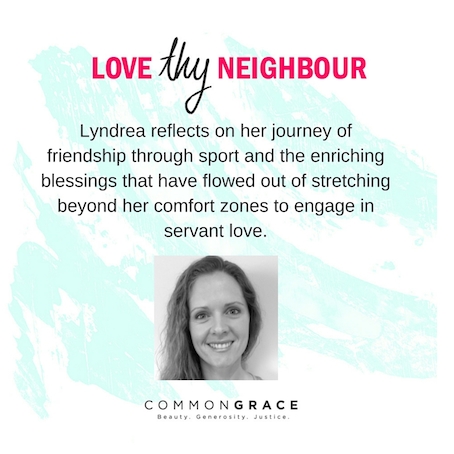 Sport. I’ve always loved it: both the watching and the playing, of all kinds. Aside from the fact that my competitive nature finds an appropriate outlet, I’m not quite sure which element of sport has most captured my affections: the emotions held within the millimetrical nature of a win or a loss, the exhilaration of a perfectly executed play, the camaraderie of working towards a common goal alongside equally-passionate people, or the creativity you discover within yourself & others. Perhaps it’s just the magical moments in which we unexpectedly find ourselves; moments that stand alone in time, forever ours to hold, untouchable.

Some moments, however, not only stake their claim over an hour or two of our lives but in fact plant themselves so deep in our spirit, that we find ourselves profoundly changed. Serendipitous moments. Such a moment found me one year ago under a glorious Autumn morning sky, on the sidelines of an Under 7s soccer match.

With my husband working this particular weekend, I had taken our three other children to watch our youngest son play his first ever soccer match. Unrestrained excitement for the start of a new season was evidenced by the clashes of small, shiny soccer boots, followed by flurries of feet peppering the next fields with hopeful but misguided strikes. Despite his broken English, inevitable conversation with the unfamiliar father beside me centred around how cute the kids were: all heart & limited skills.

Naturally, we were both still proud of how our sons were playing, with shared laughter and high-fives and encouragement liberally offered from the sideline. At some point in the game, it occurred to me that I hadn’t ever shared this much conversation with someone who appeared Middle Eastern, yet as the whistle blew I had no idea of the moment of serendipity in which I was standing.

Our two boys ran from the field, ecstatic that their team had won & that they had each scored at least one goal. After some congratulations & small talk, the father turned to me & apologetically said, “Could I ask you a big favour? I work every Saturday & my wife is unable to take my son to soccer – would you mind taking him to the matches?” Little did he know that this request wasn’t just a favour – it was a moment sent from God. An opportunity to love thy neighbour. I didn’t for a moment hesitate to agree, and made arrangements for the following week. I wondered if his wife would also like to meet me, knowing I would want to do so if I was sending my young son with a complete stranger, and we arranged a coffee date for the week ahead.

As I knocked on their door that week, I was greeted by a smiling face, graced by a hijab. My hunch was confirmed – they were Muslim. For this Christian, middle-class, white-skinned, grey-collar tradie’s wife surrounded by Christian, middle-class, white-skinned, grey-collar friends, I was stepping into territory in which I had never before found myself. And to be honest, I was thrilled for the opportunity. For the past couple of years set against the backdrop of the hot-button issue of “boat people”, the Holy Spirit had been taking me on a journey from what might be considered right-wing socio-political beliefs to a more compassionate view of people. All people – human beings, many caught in situations that they hadn’t chosen. And no matter how they had come to find themselves there, He had been gently reminding me that I was called to simply love people with the same compassion that Christ modeled – the same love which I had graciously received – despite my views on finding a practical solution to the humanitarian crisis engulfing the world. So although they weren’t a refugee family, I knew that this was the Holy Spirit’s next step: planting in my life souls with a story – putting faces to what had become the greatest symbol of fear in our country: Islam.

Enjoying broad conversation over Arabic coffee & Middle Eastern baking at her dining table, I could feel my spirit enlarging with each story. Strangers – brought together by a sport that neither played – were becoming friends. Two people who couldn’t be more different in so many ways, were finding out just how much they shared in life. Perhaps she already knew, but I certainly didn’t before that point; and the year of friendship that our families have savored since, has been one of the most enriching experiences of our lives. We have laughed over our children’s antics & despaired of their rivalry, lamented their mosque’s arson attack & our church’s break-in, celebrated family birthdays & enjoyed a halal BBQ together, mourned the Paris bombings & the instability of their home country, shared gifts, & sought to understand some of the differences in our faiths. Underscoring all of our interactions has been a sense of generosity – hearts inclined toward each other, as fellow human beings, the outcome of which has been an expanded mind – speaking for myself, at least.

For most of the soccer season, I picked up their son, took him to games, and then returned him home. This Easter, I reflect on what I have learned throughout this journey of my sense of humanity being enlarged, dwarfing the miniscule inconvenience it was to serve their family each Saturday.

I have a greater understanding of the Holy Spirit’s patience, gentleness, & kindness toward me.

I recognize how ignorant I have been & now try to live with a greater awareness & expectation of Godopportunities that may present in my life.

I realize the world isn’t as black & white as I had believed; it fades greyer with each year that I age, and not just on top of my head.

I am firmer in the belief that my mum always encouraged: assuming the best of people is the greatest lens
through which to look.

I have an acute awareness that when Jesus said, “Whoever desires to become great among you shall be your servant. And whoever of you desires to be first shall be slave of all”, He wasn’t saying it just for the benefit of the “all”. In a beautiful mystery, as we live from an open heart to serve all, our lives are enlarged & enriched in a way that we wouldn’t have experienced without first choosing to serve. It truly is more blessed to give than to receive, and we may just find that the blessings hidden within serving others are actually greater than the sacrifice required.

I am so grateful for God-ordained moments of serendipity.

Our boys start soccer training again this week. With clarity, I do in fact have a favourite element of sport, summed up by a text I sent to a friend at about this time last year: “I’m living the soccer dream… bringing people together!” May God bless you as you live in the pursuit of open-hearted service to others, sharing the love of Christ whether you are captivated by the world game or not.

With an eclectic mix of interests from language, writing, & speaking, to music, sociopolitical issues, and building the body of Christ, Lyndrea is passionate about people encountering Jesus to share His love throughout their world. This Easter, she reflects on stretching beyond our comfort zones to engage in servant love. 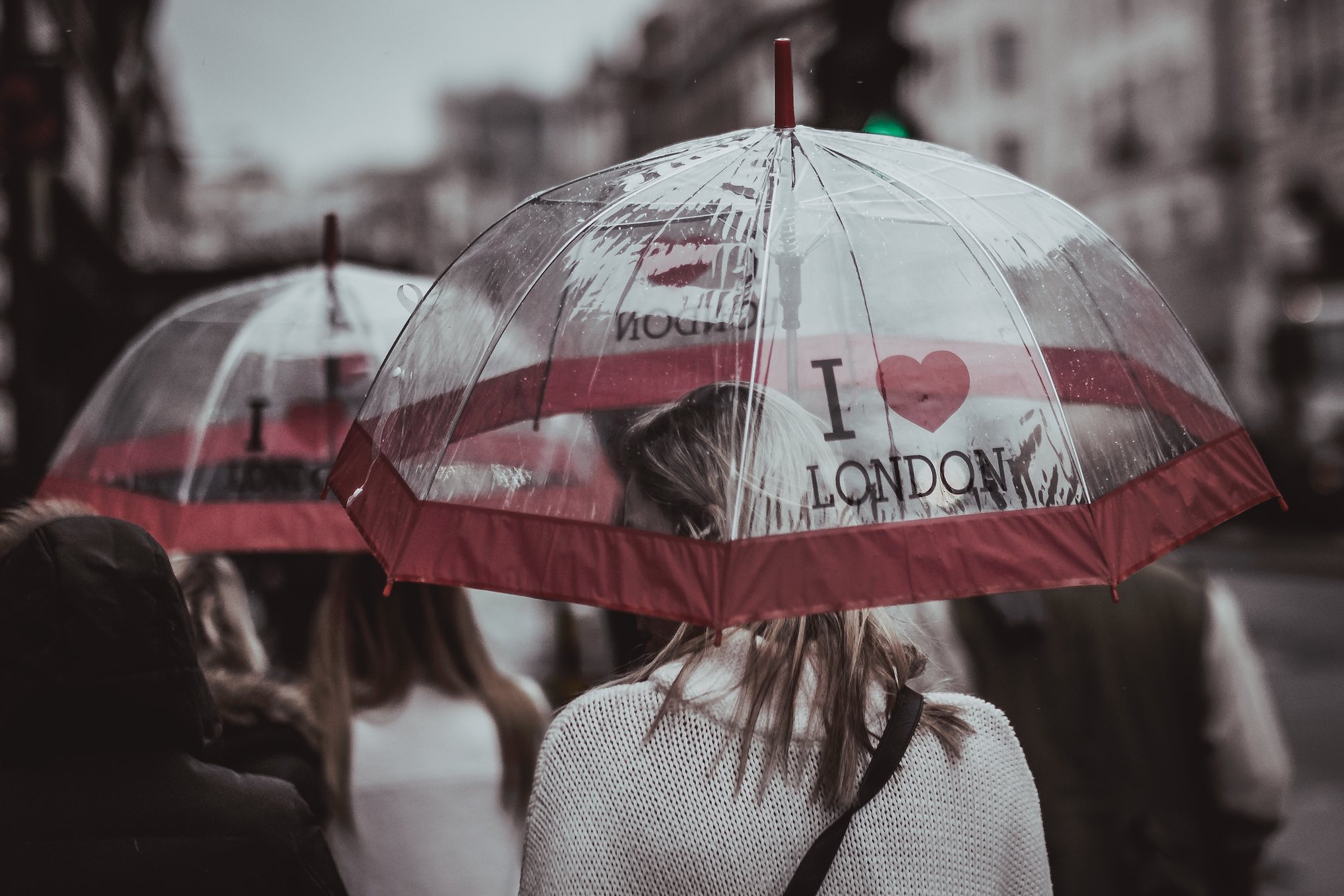 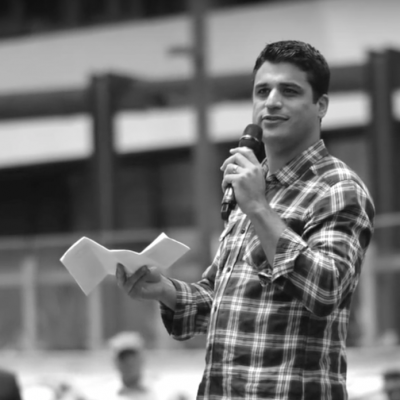 Love Amidst the Angry Mobs

Raised in an interfaith household, Aleem Ali brings a unique perspective on loving our neighbour amidst differing worldviews.

For the love of Sport & my Muslim Neighbour

Lyndrea reflects on her journey of friendship through sport and the enriching blessings that have flowed out of stretching beyond her comfort zones to engage in servant love. 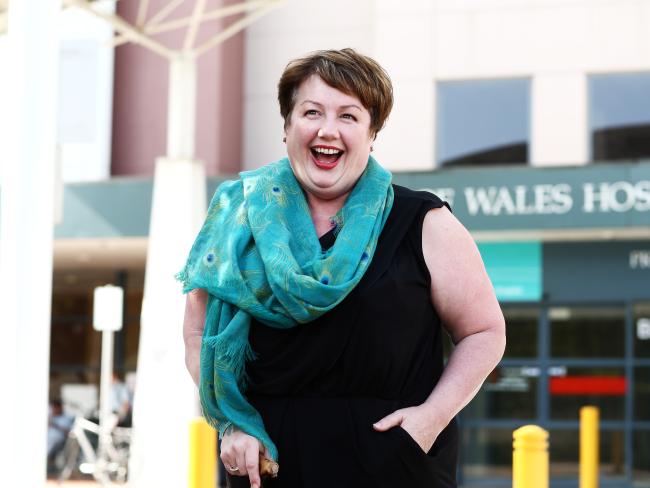 Meet Louisa Hope, a Sydney Siege survivor who is determined to turn her experience to good.