In 2000 Ben Johnson was a youth delegate representing the Salvation Army on a journey of Reconciliation from Canberra to Uluru. The ‘Pilgrimage to the Heart’ was attended by leaders of Australia’s major Church denominations, as well as youth representatives from each denomination. It was documented on ABC’s program Compass. He shares with us his reflections on the journey this National Reconciliation Week. 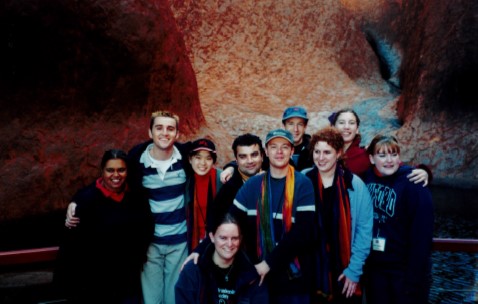 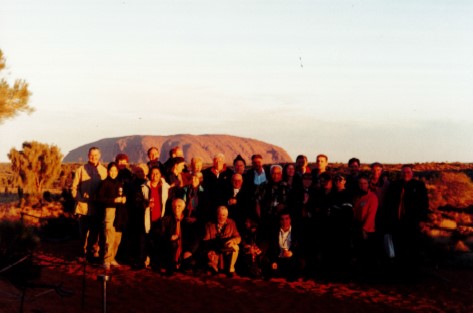 Twenty years after embarking on this ambitious journey, with such a diverse group, I have re-watched the documentary compiled by the Compass crew on the ABC, trying not to cringe! To be honest, there was so much going on at that time, I had forgotten how young I was in life experience and ministry and I can’t help but reflect on how much both have been affected. I was fortunate to be plucked from the crowd a couple of weeks prior, as a replacement for someone who had been preparing and fundraising to attend. I really had a very limited understanding of the issues around reconciliation and the intent of the trip. Having little experience engaging with the media and being a spokesperson for The Salvation Army meant I also felt under an enormous amount of pressure to say and do the right things. To be honest, I was probably more aware of the differences amongst the Church denominations gathered through my theological study, than I was aware of the plight of the Indigenous communities we would visit.

What a rich experience this would be, but how it changed me personally would not be evident for years. Having grown up in PNG I have always been open to other cultural experiences but perhaps this was also a contributing factor to my own ignorance of the need for Reconciliation. Becoming immersed in shared culture and tradition gave me an overwhelming affection for a people that I knew little of. It is this proximity and affection that I believe has changed me the most. Probably the most significant shift for me was understanding the value of sharing of one another’s story. I simply did not know what I didn’t know. Unfortunately, I think one of the greatest barriers to the Reconciliation movement at the time was that so many were telling one another what they should believe. As I listened to stories on that journey, I learned, and my heart was softened. It also in fact gave me a great appreciation for The Salvation Army’s tradition, in the prominence that testimony has been given as part of our worship services.

One of the greatest joys of ministry for me has been the emergence of the Indigenous community as part of the last three congregations I have been privileged to pastor. Three of these people have also been elders of their respective communities. This has been an incredible honour. It is not through specific strategy or striving, but through an openness to the leading of God that has made this possible. This is an important dimension to acknowledge as Reconciliation is not about what I can do, but about God’s plan for his creation to experience perfect communion in His presence. Ironically, my heart for the Church has also grown to embrace denominational diversity and I now Chair the Combined Churches movement in Cairns. I have also worked extensively with Refugees and Asylum Seekers over the last decade, who have also become a considerable portion of our congregations. And so here I am, all these years later, still seeking Reconciliation, but sense I am closer than I was back then. Thank God! 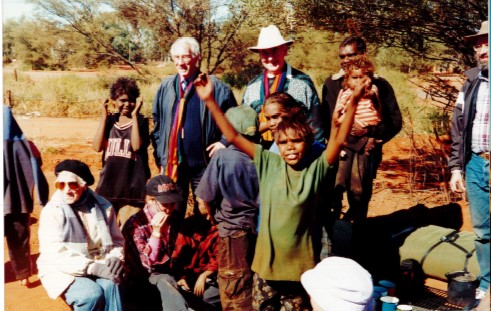 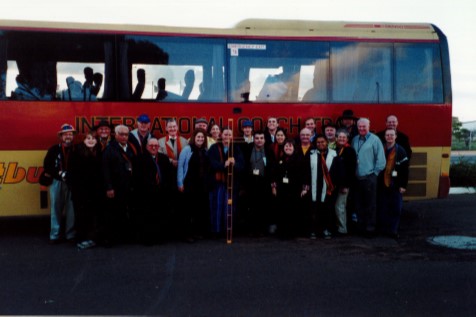 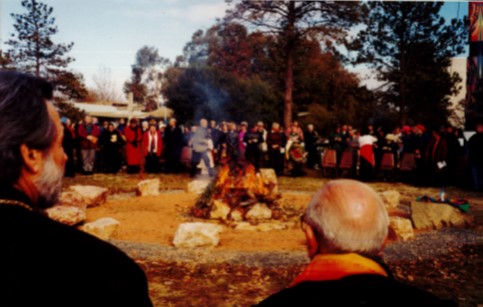 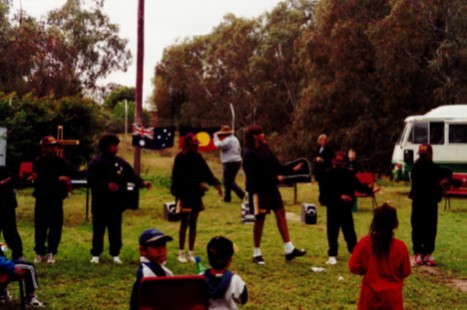 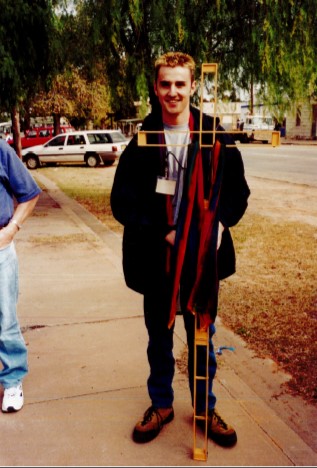 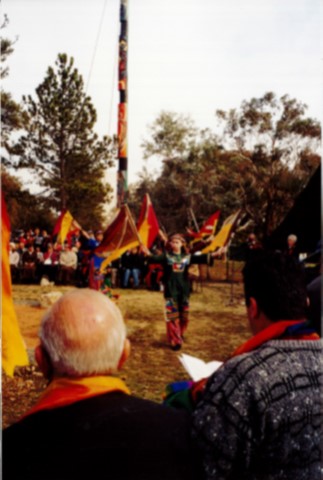 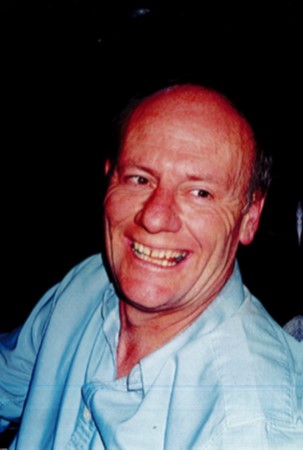 Make sure you check out our Gallery of photos and stories of Australian Christians sharing their journey's of Reconciliation reflecting on the year 2000.

Ben Johnson has been ministering as a Salvation Army officer for twenty years and has had the privilege of serving from Batemans Bay in South NSW to Cairns in FNQ. He is inspired by the way God uses the diversity in His Church to bring healing, restoration and understanding when we are obedient to His Word. He is grateful to God for using him in simple and practical ways to reach people for His Kingdom. This is a journey he has shared with his wife Emma and two girls, Tahlia and Phoebe and they have enjoyed God’s protection and blessing in so many ways.