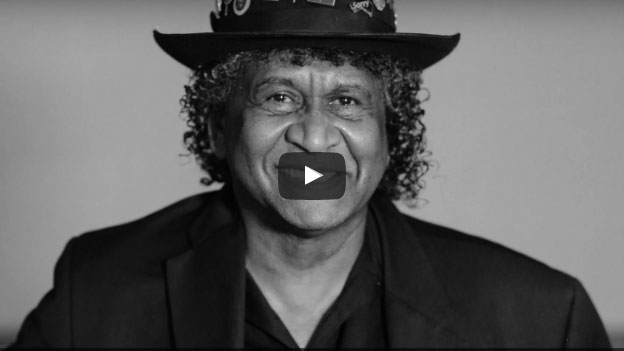 In this familiar story, Jesus' interprets what it is to "Love Thy Neighbour" in a dramatic way, exploding the boundaries of who is our neighbour and highlighting the beauty of mercy. When Pastor Ray Minniecon comes to this text he finds the story of the first Australians ringing in his ears.

Pastor Ray Minniecon is a descendant of the Kabi Kabi nation and the Gurang Gurang nation of South-East Queensland. Ray is also a descendant of the South Sea Islander people with connections to the people of Ambrym Island. He is the Chairperson of the Sydney Anglican Indigenous People’s Committee and the National Secretary of the Aboriginal Evangelical Fellowship.

Ray is a Director of Bunji Consultancies, which supports Aboriginal leadership and business initiatives with a number of corporate clients and is a consultant on the development of programs and projects for the remaining men of Kinchela Boys Home (KBH) with the University of New South Wales. At Murdoch University, WA, Ray earned a BA in Theology and helped establish the Aboriginal Education Unit where he worked as its co-ordinator. Ray has worked for World Vision Australia’s Indigenous programs for twelve years and was its National Director for six of those years. Ray’s most recent career engagement was with the Anglican Diocese of Sydney as a Pastor and Director of Crossroads Aboriginal Ministries.

Ray has spoken about indigenous issues at local, national and international forums. In 1995 he made an intervention at the UN in Geneva on behalf of Indigenous Peoples at the first hearing of the Draft Declaration of the Rights of Indigenous Peoples. In 2001, he spoke in Italy at a Global Forum on Ethics and Economics, where he also had a private audience with the Pope.

Ray is the father of three children and two grandchildren. He loves music, writing songs, sport, public speaking and travel.

In reply Jesus said: “A man was going down from Jerusalem to Jericho, when he was attacked by robbers. They stripped him of his clothes, beat him and went away, leaving him half dead. A priest happened to be going down the same road, and when he saw the man, he passed by on the other side. So too, a Levite, when he came to the place and saw him, passed by on the other side.

But a Samaritan, as he travelled, came where the man was; and when he saw him, he took pity on him. He went to him and bandaged his wounds, pouring on oil and wine. Then he put the man on his own donkey, brought him to an inn and took care of him. The next day he took out two denarii and gave them to the innkeeper. ‘Look after him,’ he said, ‘and when I return, I will reimburse you for any extra expense you may have.’

“Which of these three do you think was a neighbour to the man who fell into the hands of robbers?” The expert in the law replied, “The one who had mercy on him.” Jesus told him, “Go and do likewise.” – Luke 10. 25-37 (NIV)

Take time to slow down and think again about this very familiar passage.

It is worth noting that the poor beaten Jewish man in the ditch discovered his true neighbour was the Samaritan, one outside of God’s favour and the nation of Israel. At the time, Jesus was highlighting that his kingdom was breaking in beyond the boundaries of the Jewish nation. How might this discovery help us be open to seeing God at work beyond the boundaries we place on our world?

In what spheres of your life do you fear you are like the Priest or Levite?

How could you begin to be a bit more like the Samaritan showing mercy?

Today, bring before God your reactions to this challenging passage and to Pastor Ray Minniecon’s reflections. Ask for a deep love of neighbour that seeks to have mercy and for eyes to see those you might bless.

National incarceration rates are one specific area that highlight the inequality faced by Aboriginal and Torres Strait Islander Australians, and yet these rates often go unreported by our media and shamefully remain unacknowledged by many of us.

Take the time to become updated on the situation, to think through and discuss with others how we as Christians and as members of churches apply the teachings of the Good Samaritan to this injustice.

Go to changetherecord.org.au to read about the problem, proposals to address the problem & to Take The Change the Record Pledge that says: "I want to be part of an Australia where Aboriginal and Torres Strait Islander communities and families are safer and stronger. I want to change the record." 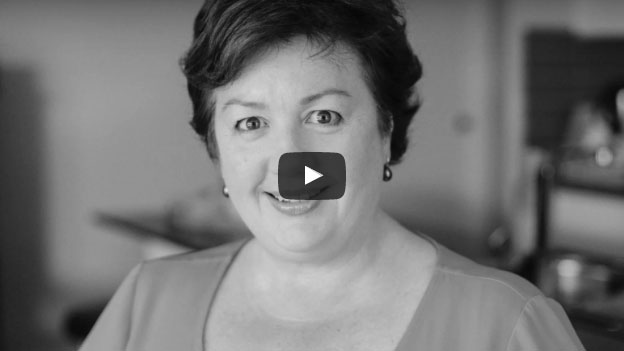 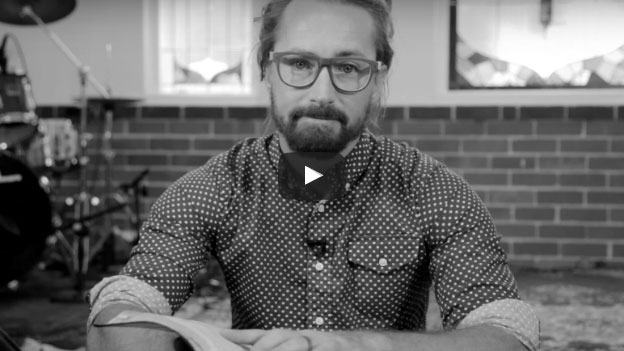 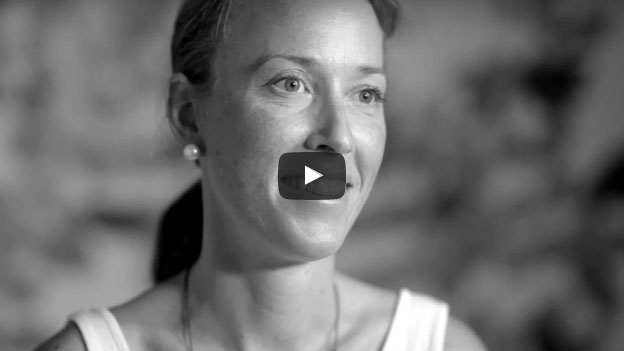 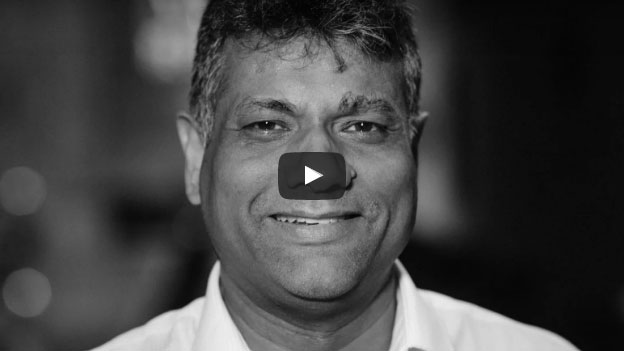 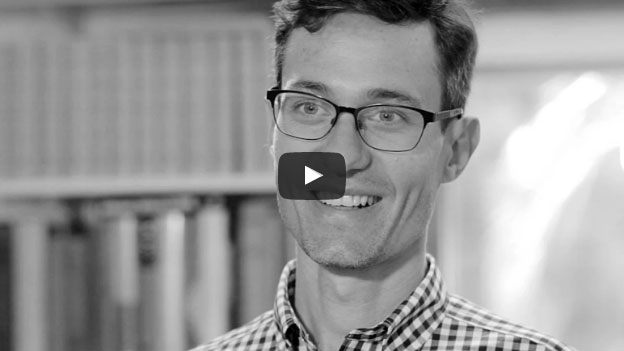 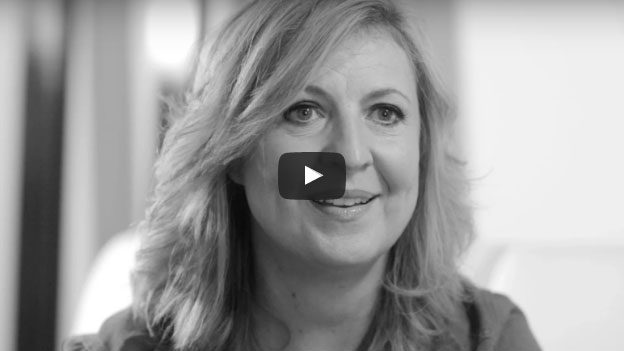 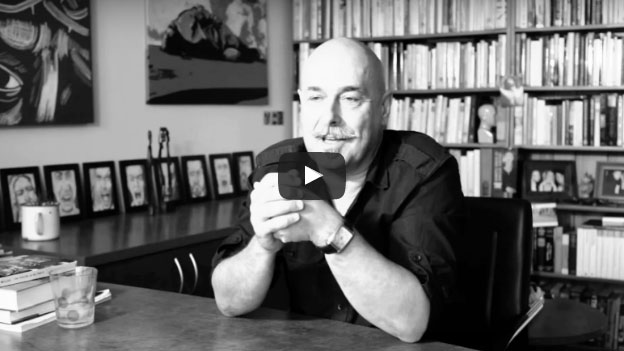