Common Grace is a member of the national #TimeForAHome coalition.

As a Common Grace community, we believe that Australia is called to be a generous nation. We long for the day when those who come to our shores for safety are welcomed with that kindness and compassion that the Bible teaches.

As Dr Ebony Birchall reflected, one of the Bible’s central messages is that we are called to embrace people from refugee backgrounds as ‘kin’ or family. As followers of Jesus, we are urged to extend welcome to those who are without family, without a home, into the protective centre of community. As Christians, it is more crucial than ever to keep talking about and fighting for the freedom and safety of people seeking asylum.

While the media’s coverage of refugees has waned over the last few years, the reality is that our brothers and sisters from refugee backgrounds have continued to face immense hardship in seeking safety and freedom.

Today, there are still around 260 people held against their will in Papua New Guinea and Nauru. Over 1000 women, men and children have been transferred to Australia for critical medical treatment and continue to live with uncertainty about their visa status. Over 100 of those people are held in locked immigration detention centres and ‘alternative places of detention’, such as the Park Hotel Melbourne and Kangaroo Point Hotel Brisbane.

Over 140 organisations have come together as the #TimeForAHome coalition, to act in solidarity, calling on the Government to immediately release people seeking asylum and refugees from immigration detention facilities and to provide pathways for resettlement in a safe, permanent home by World Refugee Day, 20 June 2021.

Time for release from detention.

Time for a permanent resettlement solution.

Time for a home.

Get involved in the #TimeForAHome Campaign through Prayer and Events 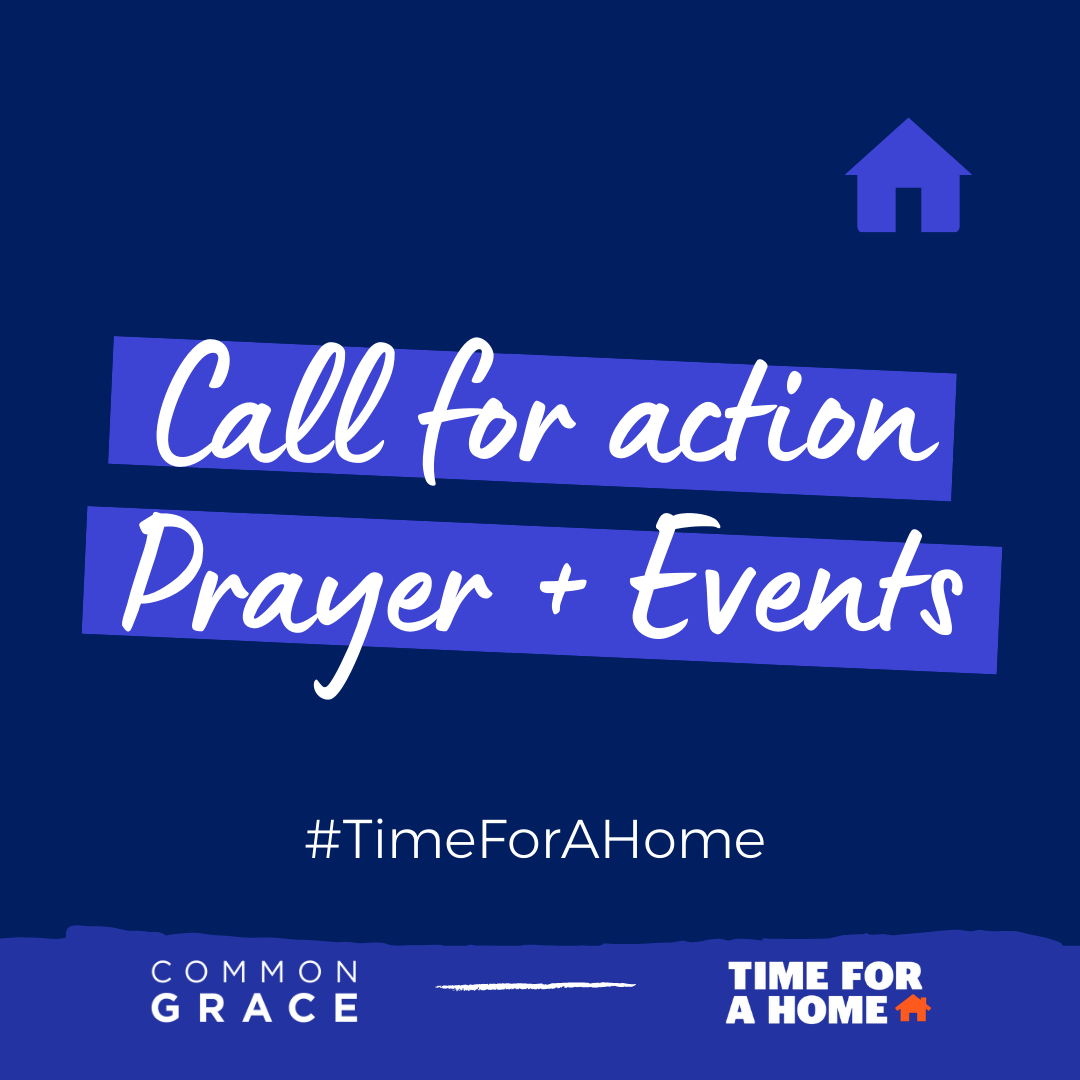 For more information about the National #TimeForAHome Campaign see here.