We live on a ball of rock, spinning in space. Earth: our planet, so far the only one known to be capable of supporting life. But a ball has a diameter, a circumference. Travel far enough in any direction and eventually you wind up back where you started. Our planet is the single largest object any of us will ever touch, yet it is finite.

This isn’t news. More than two hundred years before Jesus, the Greek polymath Eratosthenes of Cyrene, librarian of Alexandria, not only knew we lived on an enormous sphere but had calculated the Earth’s circumference to within a percentage point or two of accuracy using a couple of sticks, their shadows and some clever geometry.

The notion that the collective impact of our activities might exceed the Earth’s capacity to replenish the conditions of life as we know it—that is, the idea behind Earth Overshoot Day—required multiple further discoveries and developments. But the foundational piece of knowledge, one not immediately apparent to any of us, is simply that Earth is finite.

When confronted with a limit, we have been trained to see that as a problem to be overcome. The pursuit of endless economic growth in a capitalist system, the individualist quest for self-maximisation, the colonialist dream of expanding our reach into ever more realms: to infinity and beyond!

But in the pages of holy scripture, we encounter a different set of assumptions. In Philippians 2.5-11 is recorded an early Christian poem or hymn, reflecting on the meaning of Christ’s incarnation.

Let the same mind be in you that was in Christ Jesus,
who, because he was in the form of God,
did not regard equality with God
as something to be exploited,
but emptied himself,
taking the form of a slave,
being born in human likeness.
And being found in human form,
he humbled himself
and became obedient to the point of death—
even death on a cross.

Therefore God also highly exalted him
and gave him the name
that is above every name,
so that at the name of Jesus
every knee should bend,
in heaven and on earth and under the earth,
and every tongue should confess
that Jesus Christ is Lord,
to the glory of God the Father.

Jesus Christ, sharing in God’s divinity, did not pursue a program of endless acquisition, relentless expansion and self-buttressing. Rather, that divine goodness was expressed through an embrace of finitude, vulnerability and even a willingness to die. Far from being a peculiar aberration, fit only for the specific circumstances of Jesus’ mission, this embrace of finitude in a stance of self-giving humility is held forth as a model for all of us.

Today, confronted by the realities of our age in which the idolisation of wealth and the lust for power demand more from the Earth than it is capable of giving, how will we respond? Will we be consumed by our own consumption, grasping after an ever greater share of what remains? Or will we walk in the dusty footprints of a humble god, learning to embrace finitude, to treat one another with respect, and to share with justice the abundance of a good planet?

Register to participate in the online Prayer Vigil to mark Australia's Overshoot Day at 8pm AEDT on March 22nd here and receive the zoom link via email.

Dr Byron Smith has a doctorate in Christian ethics on emotional responses to climate change. He frequently speaks and writes about following Jesus in a warming world. He’s authored a number of scholarly articles and book chapters and has joined in creative peaceful actions against new coal projects. He has 2 worm farms and 3 bee hives and a regular podcast. He works as an Assistant Pastor in Five Ways Paddington where he loves chatting with locals about religion, politics and the weather. 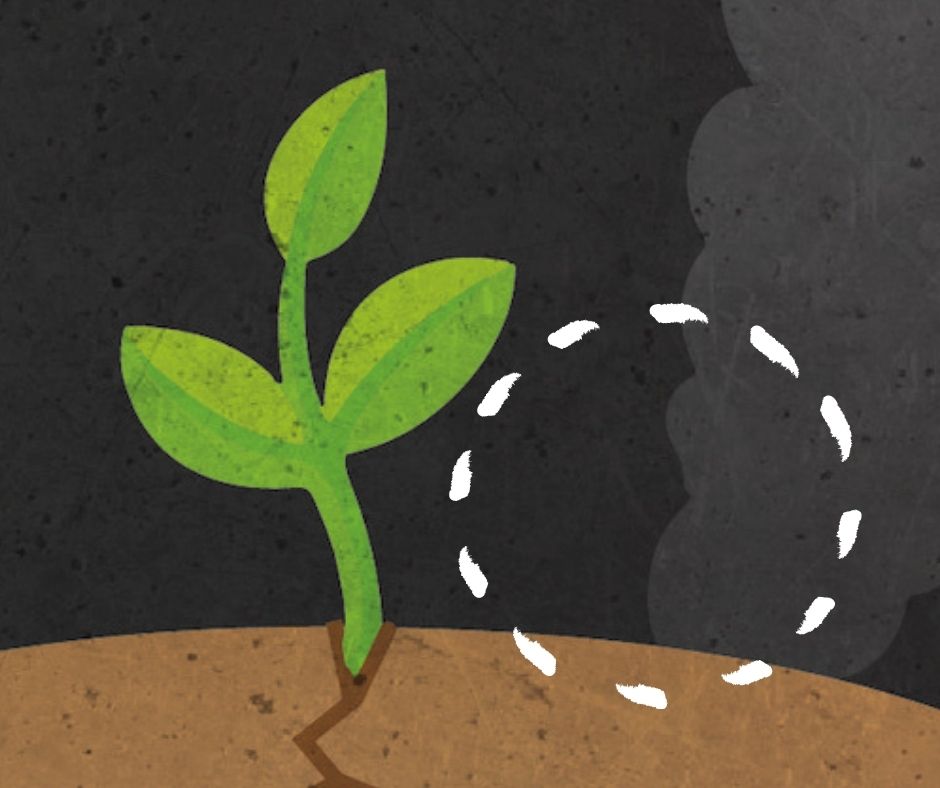 Bianca Manning invites you to consider the consequences of Australia’s failure to listen to and learn from Aboriginal and Torres Strait Islander peoples about caring for country, and how we can do better and be led by the original custodians of these lands now called Australia. 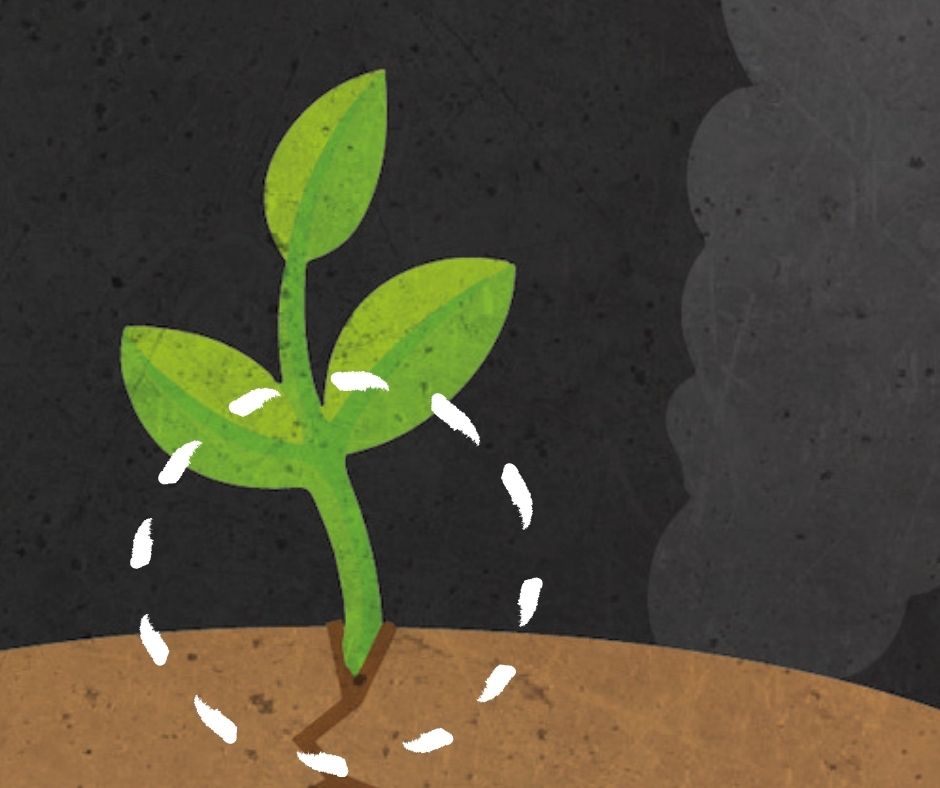 As we consider Australia's Earth Overshoot Day, Dr Byron Smith reflects on the finitude of the Earth. 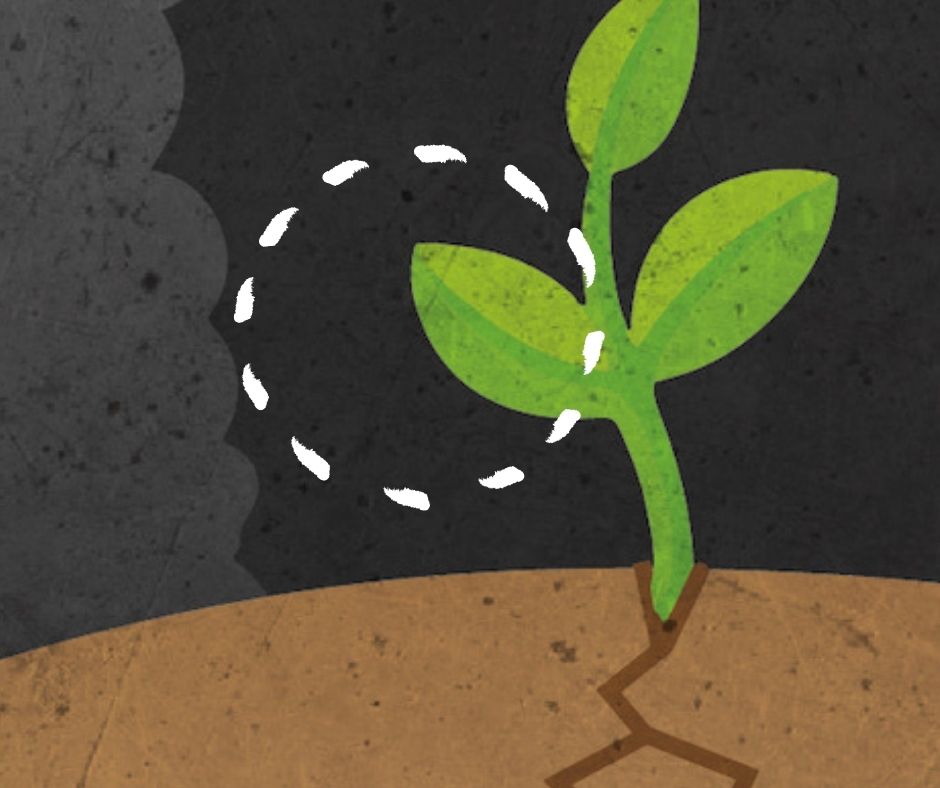 As we consider Australia's Earth Overshoot Day, Dr Mick Pope asks us to ponder if the world in which we live is as boundless as we think? 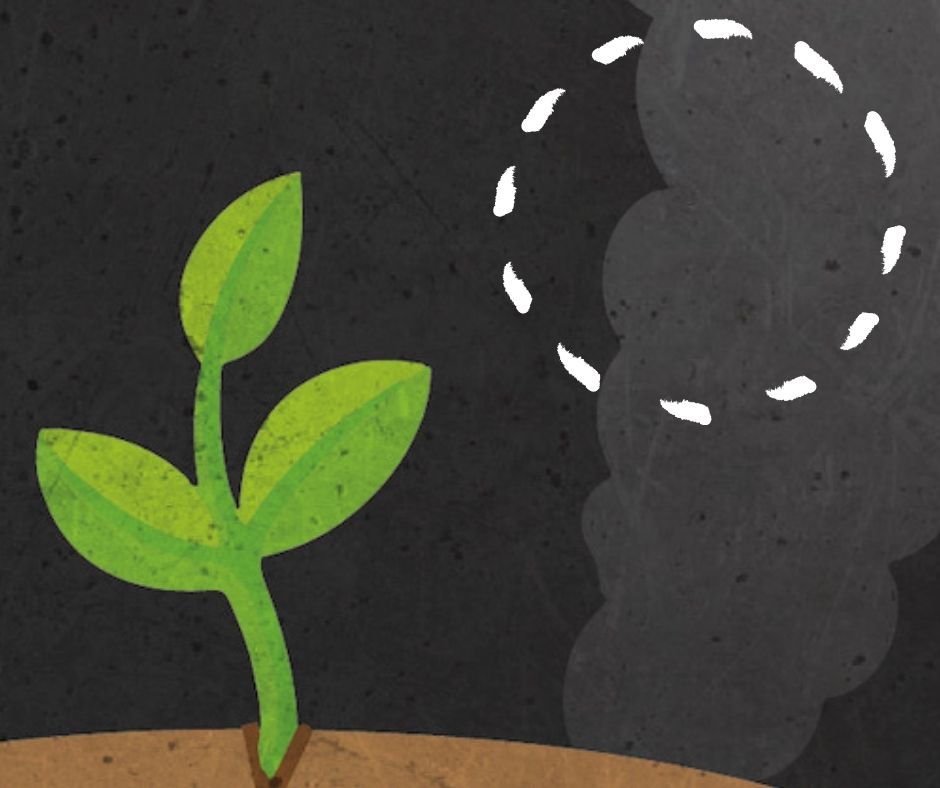 Earth Overshoot Day and Me

Jane Kelly reflects on what Earth Overshoot Day might have meant in her life if she actually factored the consequences of living beyond our limits.