Gambling is a devastating driver of harm and inequity in Australia.

Poker machines are the pinnacle of gambling, responsible for 60% of all gambling losses and more than 75% of problem gambling. Large losses for Australians mean big profits for the clubs and pubs that operate them. Most Australians would be able to name the local pub that has poker machines; most would be shocked to know that Woolworths is the largest owner of these pubs.

Tim Costello, who is on the Common Grace Board and is Chair of the Australian Churches Gambling Taskforce says:

“I believe that poker machines are a counterfeit experience of grace. They promise blessing and the favour of ‘the gods’, but deliver a reality that destroys lives and communities. Proverbs says ‘We may throw the dice, but the LORD determines how they fall’ (Pr 16:33). Poker machines attempt to remove God from the equation, and by allowing them a place in our society, we are essentially allowing the greedy to design and build machines that steal futures. It happens across all our parishes and congregations – leaving a trail of ruined marriages, bankrupt businesses, and kids who go without. Obviously, this is not the vision we have of a life of flourishing in God’s good world.

“Poker machines are a hidden drain on Australian society with over $10 billion spent on them each year by regular mums and dads. They need more regulation. I am hopeful that a movement of God’s people naming the huge cost these machines place on individuals and communities might grow into legislative reform. I long for the churches to be at the forefront of these types of social issues, as representatives of the grace and freedom found in the Lord Jesus Christ, advocating for the sake of those trapped in addiction and the communities that bear the terrible costs.”

Common Grace is a member of the Alliance for Gambling Reform Australia which brings together churches, councils, community organisations, and academics with a shared concern about the deeply harmful and unfair impacts of gambling and its normalisation in Australian culture. 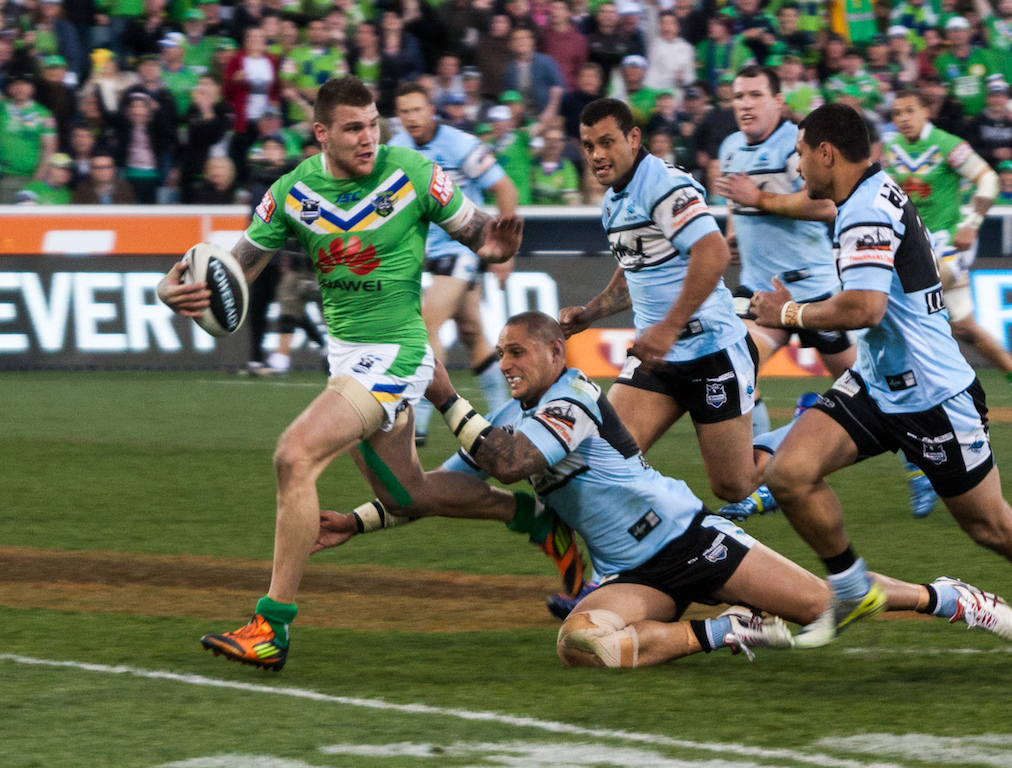 Pastor David O'Connor talks about the gamble he takes as a Dad, every time he sits down with his four boys to watch his beloved Canberra Raiders play on TV and is bombarded by gambling ads. 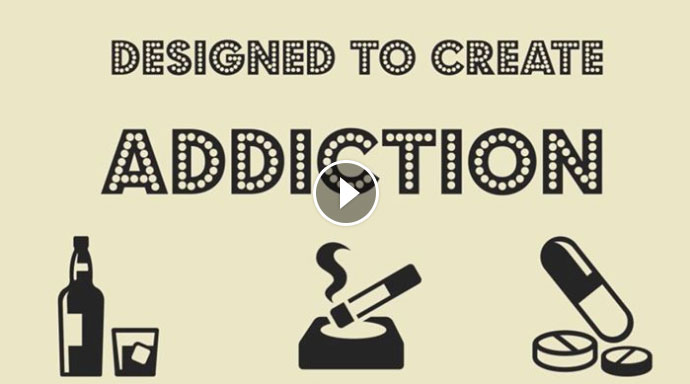 Tim Costello shares a new video that reveals the depth of the deception of the pokie industry. 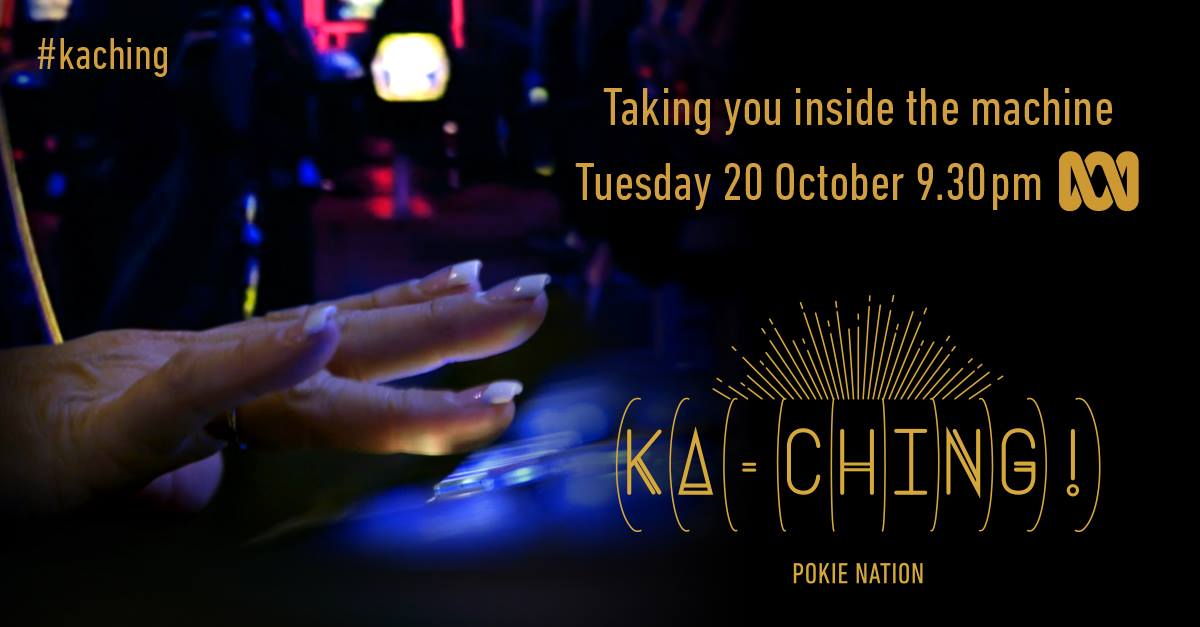 Gambling Reform is desperately needed. A new documentary explores the true story behind pokies in Australia.