It was stifling hot, humid, and glary, and I was distressed to the core walking down to the Regional Processing Centre that afternoon in Nauru.

I looked through rows of tents and fences, topped with razor wire, to see the shapes of people, who had asked Australia for mercy, slowly moving around. I’d been in Nauru long enough to join the dots and the reality of the actions of my country was leaving me angry and ashamed.

As I walked, I prayed. It was an angry and demanding prayer.

I’d learned to pray the Psalms, and I was praying psalms of lament. They gave voice to my disorientation and as I prayed, I felt connected to an ancient community, a long line of God’s people, who felt free to vent to their God when the situation warranted it (read Psalm 88 as an example of this).

But I, O Lord, cry out to you;
in the morning my prayer comes before you.
O Lord, why do you cast me off?
Why do you hide your face from me?
Wretched and close to death from my youth up,
I suffer your terrors; I am desperate.
Your wrath has swept over me;
your dread assaults destroy me.
They surround me like a flood all day long;
from all sides they close in on me.
You have caused friend and neighbour to shun me;
my companions are in darkness.

I fired my own shots at God too. “Why does this have to happen? Where are you in all of this? Where are your people?” I was burdened, angry and distraught. But the scales were soon to be taken from my eyes.

Shortly after, I arrived at the library, a modest tent where I worked. It was a kind of community centre with a little air conditioning and a few fans. It was often an oasis and a place of humanity, in a situation where the torment of years of waiting was fuelling people’s sense of abandonment and hopelessness. People checked in and gathered around tables. I began my routine of moving around and catching up with people.

A group of men played chess. Four or five women sat and knitted. Toddlers played nearby. Others read magazines or books. Then I noticed it, over on the far side of the room. It was like a beacon.

Simple, gentle, and kind. Karim (not his real name), an asylum seeker, was quietly moving from one group to another, checking in, encouraging, providing oxygen and life. It was understated, yet utterly palpable and something deep inside me sensed this to be the Kingdom of God at work.

I watched him over the next few days and noticed several others too. I saw simple acts of compassion, from people whose own story I knew to be immensely traumatic and difficult. I watched them navigate significant cultural and gender barriers with great sensitivity, and the more I watched, the more I became convinced they were followers of Jesus.

I also sensed they had similar suspicions about me. I desperately wanted to speak to Karim, but the professional boundaries of my role meant that could only happen if he spoke first. So, my prayer shifted to “You’re going to have to make it happen”.

A few days later, after Karim had helped me pack up for the day, he sat down and looked straight at me and said, “God is Good”! I looked back and quietly said, “All the time”. A big grin came over his face! Some readers may know of the song with those words. In all honesty it generally makes me cringe! However, and maybe it was God’s sense of humour, right there in the library of one of the Regional Processing Centres on Nauru, it served as a modern day Ichthus and we were connected as Kingdom people.

I discovered that over 100 Asylum seekers had come to faith while in detention in Nauru. I also discovered many amazing stories of people that God had placed there and who were part of the story.

God was there. God’s people were there too, and the story of the restoration of  God’s Kingdom was playing out.

I still regularly vent to God when I am overwhelmed by brokenness I encounter. But I think God’s OK with it. Faith requires us to hold many seemingly opposing and conflicting things in tension, and it can be tough. Similarly, our individual and collective partnership in God’s mission of restoration also requires a holding in tension, and that can be tough.

It's my deep belief that each of us has been handed a baton, by God and generations of people who have gone before us. It's a baton of partnership with God, and others that God has called, in the restoration of God's Kingdom.

It's a baton that invites us to be God's hands, feet and voice, faithfully responding in love, in whatever situation we find ourselves. Inevitably through life, this includes deep wrestling, disorientation and holding many things in tension.

So often, praying the Psalms has helped me to sit with the disorientation of ‘holding in tension’ as well as reorient me within the tension.

NOTE: I have found Walter Brueggemann’s Praying the Psalms: Engaging Scripture and the Life of the Spirit, 2007, ISBN13 9781556352836 to be enormously helpful and definitely worth reading!

May we come to you in prayer in all our distress, disorientation and discomfort,

Seeking your Spirit to guide our hand's, feet and voice to faithfully respond in love.

As we partner with you and each other in advocating for and supporting asylum seekers and refugees,

and in the restoration of your Kingdom,

remind us often of your presence, sovereignty and grace.

Take action and join the conversation

Take action this Refugee Week by sharing this series and connecting with your friends, family and faith community to talk about how we can all help contribute to a country and communities that always 'seek to heal and never to harm' those seeking safety on our shores. 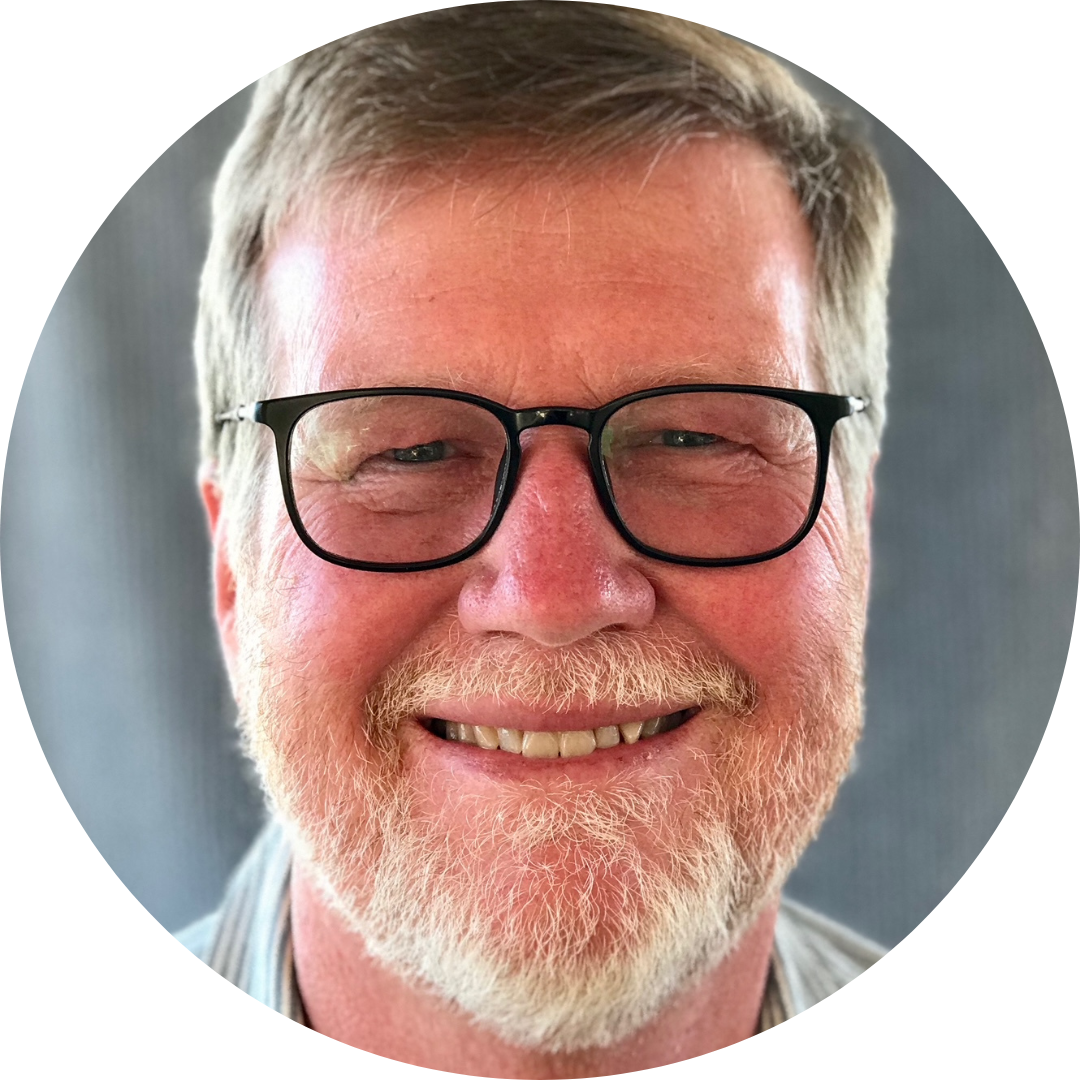 Clayton Fergie is a teacher in a Special Assistance School in Brisbane. Prior to this he worked with Scripture Union for three decades in various parts of Australia, and for the last ten years as International Youth Ministry Coordinator globally. In between, he managed a research project in West Africa and for a short time worked with an NGO as part of the Education team amongst asylum seekers and refugees in Nauru. He is married to his childhood sweetheart and has five adult children and six grandchildren. 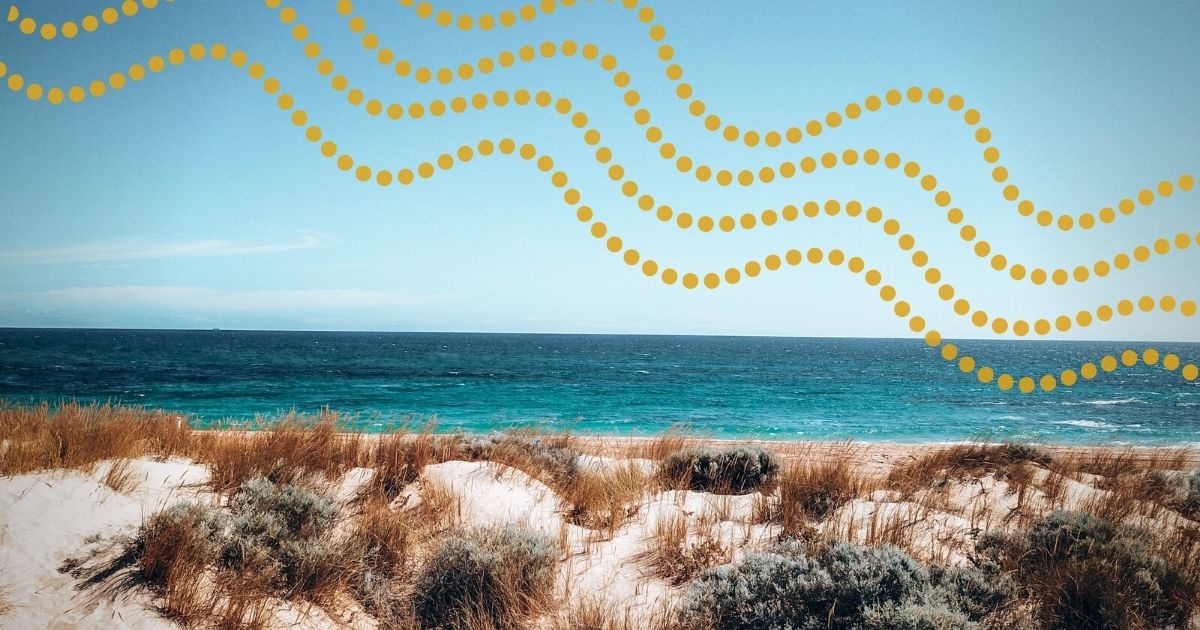 I have a complicated relationship with the word ‘community’

Mehdi arrived in Australia seeking asylum in 2011 at the age of 15. Here he shares his experience as a refugee and the long journey towards healing, holding onto hope and finding community. 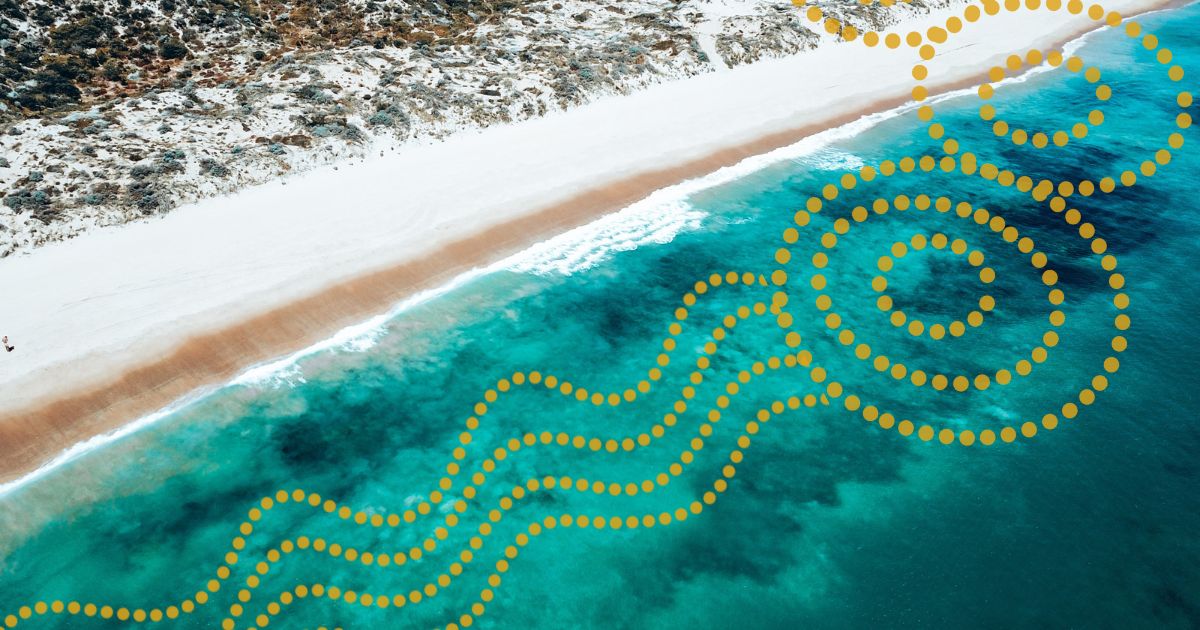 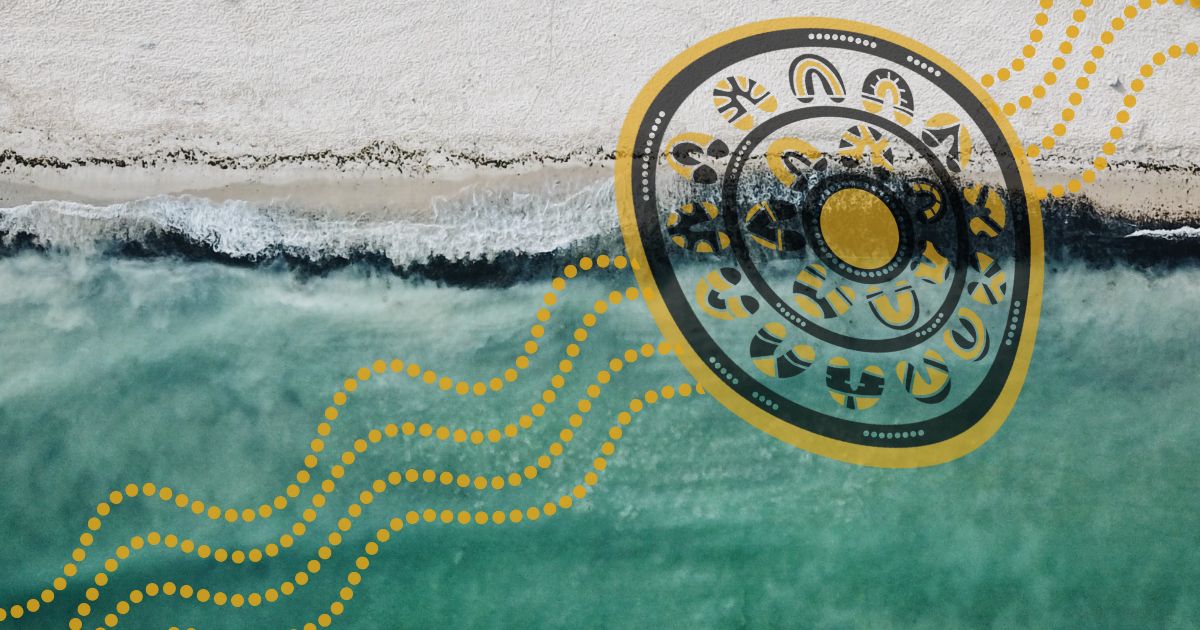 As a proud Wuthithi and Mabuiag Island woman Safina Stewart reflects on the women in her life whose experience of displacement and courage have helped inspire and teach her the importance of belonging and privilege we have to offer the gift of welcome. 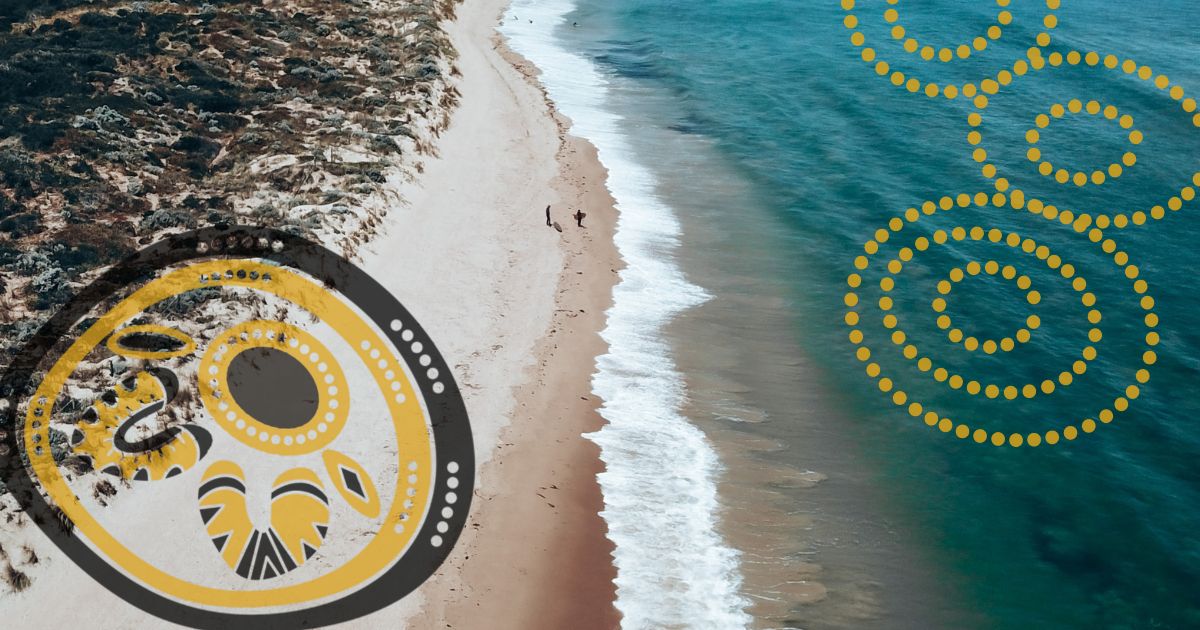 A true and loyal friend

Kubra and Carly Squire reflect on the bond of friendship they have shared for more than five years and the continued joy of sharing life and discovering connection together.