Until I was ten, I lived above the Jordan River. Not the river in which John ministered a baptism for repentance, but a narrow watercourse that flows from Lake Tiberias in Tasmania’s midlands to join the Derwent River above Hobart.

In the heat of summer, as we clambered down the cliff behind our house, the river would be nowhere to be seen – dried up and entirely disappeared. We would play in the boggy trenches, scooping out mud from the river banks to make misshapen and sun-dried pots or sculptures, and swinging from braided together ropes of willow branches.

At other times, enough water flowed for us to swim or look enviously on as Pontville’s handful of wayward teens floated on discarded car bonnets to the convict-fashioned bridge downstream.

That humble river was a source of childhood’s delights.

I later came to know it as a source of life and health for countless creatures in and around its ephemeral waters and a vital source for irrigation in the area, making local farming possible.

But the story of the Jordan River– as globally insignificant as it may be – is similar to that of so many of Australia’s rivers and of so many of the world’s rivers.

Those willow trees I swung from are introduced plants – intended to recreate English countryside on another continent – and they choke the waterway. The cattle and horses which now graze the banks of the Jordan compact soil and degrade or destroy the native vegetation. Their manure flushes phosphorous and nitrogen directly into the river. More and more water is drawn away for irrigation so there is little flow to allow the river ecosystem to regenerate.

The Jordan River is choking.

For all the pressures on this tiny Tasmanian stream, many rivers face even greater threats. Coal mining and gas fracking drain, shatter and befoul rivers and creeks in NSW and around the world. Industrial waste, discarded rubbish, and agricultural runoff can be found clogging and killing life-giving arteries on every inhabited continent.

The world’s glaciers, those slow-moving rivers of ice, are also stressed. In the Himalayas and the Andes, hundreds of millions of people depend on seasonal glacial melt and river flow for their drinking water. The glaciers are melting and retreating – some to the point of no return – in response to the ever hotter temperatures of our new, human-caused, climate order. Poor and vulnerable people are threatened with even greater water stress and insecurity as a result.

Yet, rivers continue to offer us life. They are the birthplaces of civilisations. They cleanse and refresh, nourish and nurture, not just people, but all the living creatures dependent on the fresh water that flows in rivers and creeks, streams and wadis.
At this moment in human history, rivers also offer us old and new ways to think about our place in the world, the sources of our laws and practices, the relationship between indigenous and non-indigenous peoples.

The campaign to protect Tasmania’s Franklin River in the late 1970s and early 1980s transformed Australian politics and shifted environmental concern profoundly. A political party emerged onto the world scene that had not existed before. New public expectations were set that Governments would be active custodians of the health of our environment.

In 2017, Colombia’s Constitution Court ascribed legal personhood to the Río Atrato and appointed guardians for the river’s health from communities affected by mining and pollution. In the same year, in New Zealand/Aoteroa, the Whanganui River – the country’s longest navigable waterway – was granted rights in concert with recognition of the Whanganui iwi (people)’s guardianship of the river’s natural interests.

It may sound strange, or even threatening to some, but in an age where corporations can be legal persons, why is it so hard to imagine that our fellow creatures in our shared, God-given home, could also be accorded the same status?

It is surely past time for us to reflect on the hold that property rights and profit have in our social, political and legal institutions. It is past time to imagine new ways of envisaging and enacting rights to life and health for all creatures, and to renew our reverence for our fellow creatures – those that live in and around rivers and, indeed, reverence for rivers themselves.
As Dr Anne Poelina, a Nylikina Traditional Custodian and scientist from the Mardoowarra, Lower Fitzroy River in Western Australia, says, “No river, no people, no life.”

Is it any wonder that rivers and springs are a powerful metaphor of the grace and saving presence of God in the Bible? Jesus tells a Samaritan woman that he will give her living water and declares that, “The water I give will become in them a spring of water gushing up to eternal life” (John 4:14).

From Israel’s dry and drought-prone country and across millennia, the Bible reminds us that rivers are life. If the metaphor is to retain its resonance, if we are to honour that insight and truly worship our creator and source of the river of eternal life, let us cherish and protect rivers. Let us stand alongside those whose lives depend quite directly on the health of rivers.

“Then the angel showed me the river of the water of life, bright as crystal, flowing from the throne of God and of the Lamb” – Revelation 22:1

Let us join St Francis of Assisi, offering up praise to God through reverence for all our fellow creatures, even creeks and rivers, ponds and lakes:

Praised be You my Lord through Sister Water,
So useful, humble, precious and pure.

Take time each day this week to explore what the bible says about God's beautiful rivers.

This reflection by Ben Thurley is part of our Season of Creation series celebrating God's Beautiful Earth. You can signup for weekly emails sent each Sunday during September, or follow along on Facebook and Instagram. 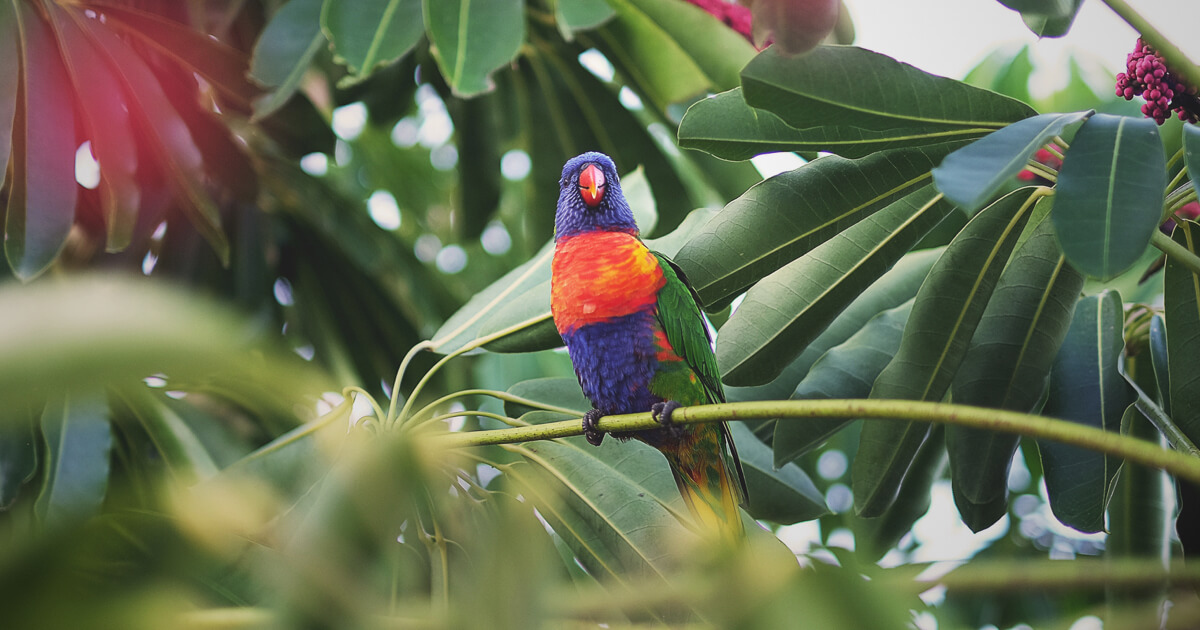 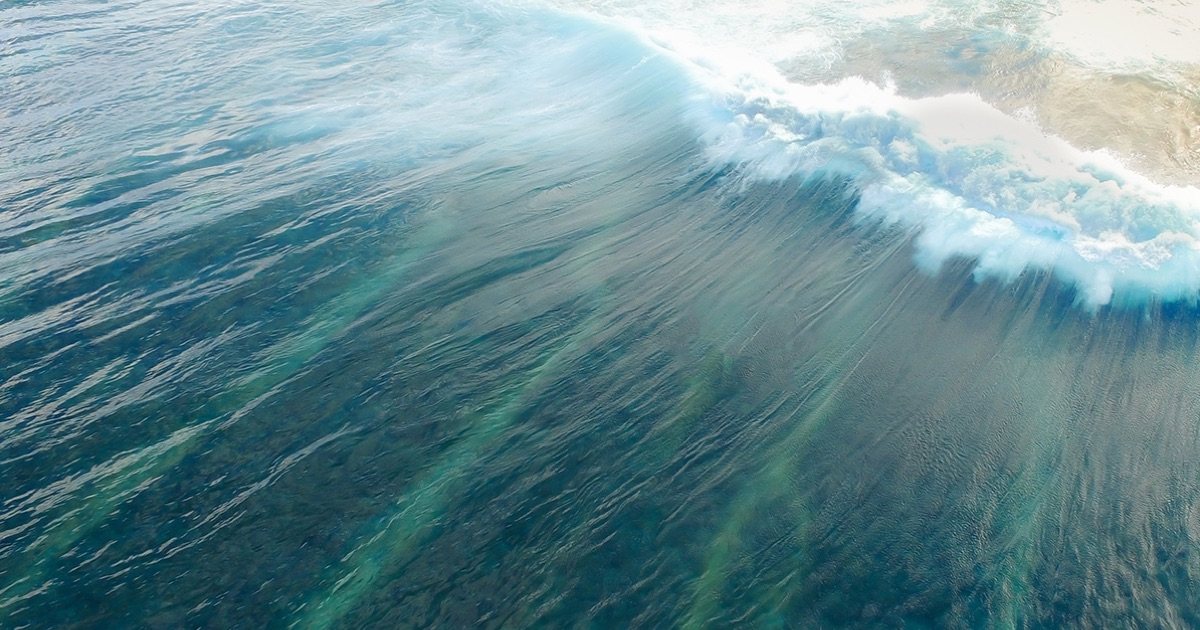 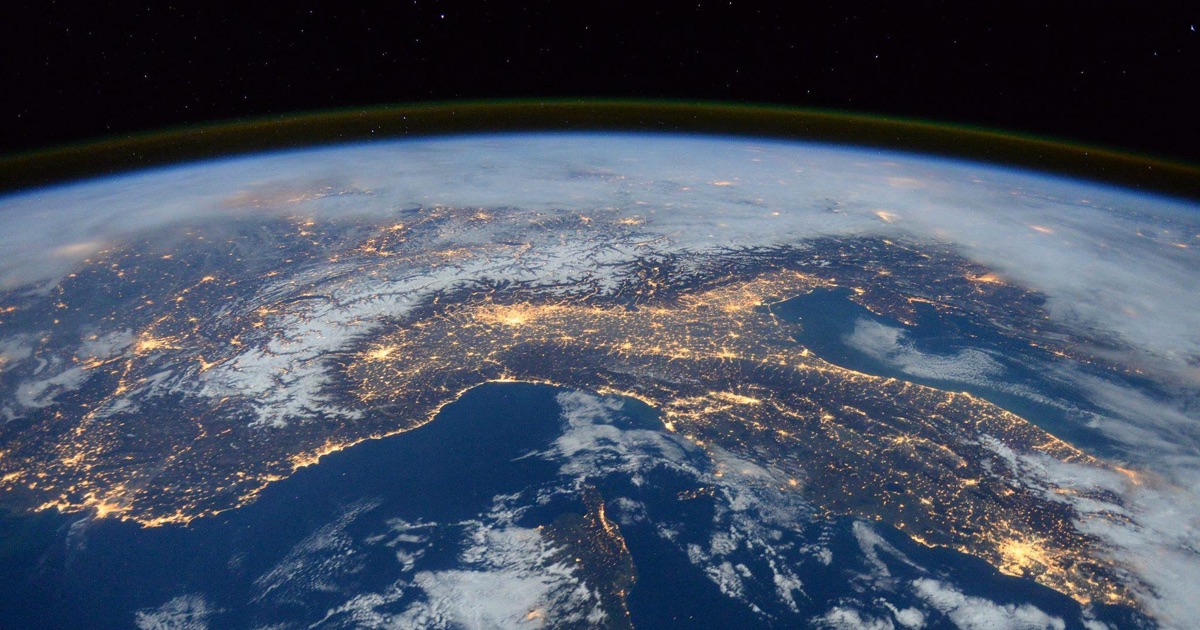 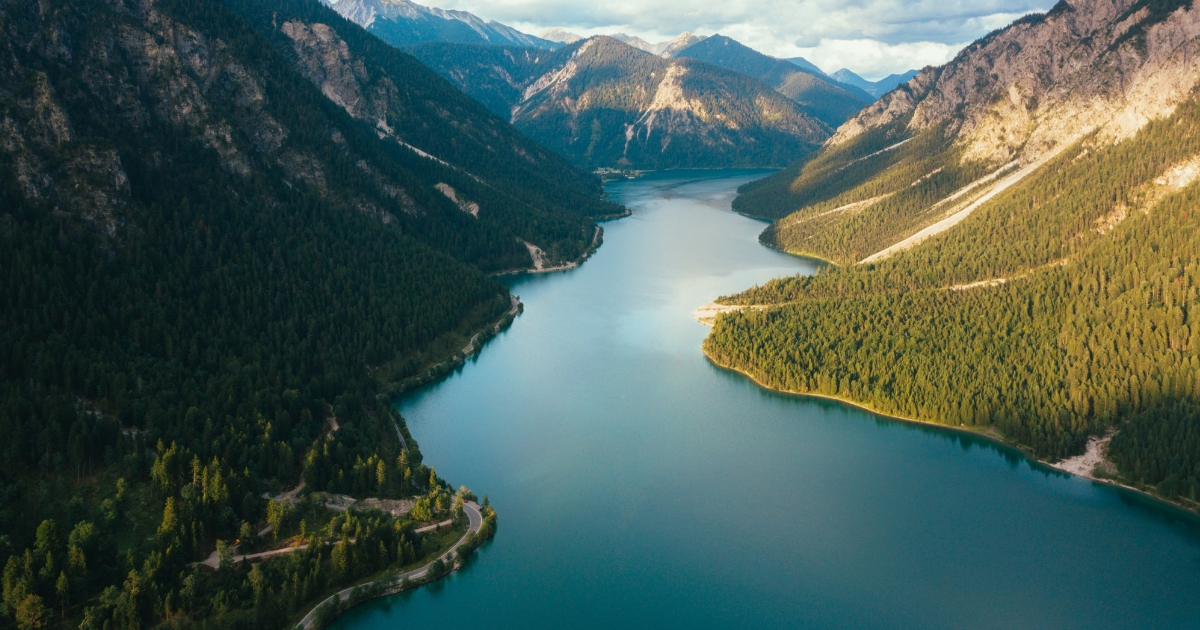