Justice is not about punishment: it’s about healing.

In today’s video teaching, Professor Neil Ormerod reflects on the Parable of the Prodigal Son. In this story, Jesus tells us about two sons: the younger one leaves home and squanders his inheritance. When he returns and is met with grace, love and welcome from his father, the older brother is jealous and hurt.

Who has never felt the sting of missing out on a gift you see someone else receive?

It is easy to sympathise and identify with the older brother. As we examine the idea of justice in this parable, we discover a deeper truth about mercy, responsibility and healing. Our natural inclination may well be toward a version of justice which is black and white. If you do the crime, you do the time. The justice Jesus invites us to take part in, however, is steeped in mercy and forgiveness.

It would be easy (and perhaps logical) to expect that once the younger son repents, he then receives grace and mercy. This parable demonstrates that mercy and grace are often first, with repentance and taking of responsibility the fruit. Undeserved grace does not mean ignoring issues. It does mean, however, a recognition that all fall short and all receive undeserved mercy. In this context, taking responsibility for our actions and repenting are about healing and growth, instead of an action which is rooted in a punitive system of earning acceptance. God welcomes us into his richer economy of mercy, forgiveness and grace.

The justice Jesus teaches us about challenges us to truly live a merciful life: towards others as well as ourselves. Justice is not about punishment: it’s about healing. When we can stand freely in our own shortcomings and receive healing, we are free to truly extend this to others thus reflecting the face of Jesus.

Engaging with the story:

For a further reflection, read this parable with the context of Luke 15:1-10 and the reflections offered about this text in week 1 of our Parables series.

Wherever people do life together there are injustices, conflict and hurt. How does your community deal with injustice? Do you view justice as being rooted in a punitive system of repentance followed by forgiveness? Or is there a way to practice mercy and love, inviting one another into responsibility and healing?

Perhaps one of the most challenging things about human interaction is the reality that we cannot change others, we can only change ourselves. How do you react and cope when somebody isn’t following the path you believe they should? Are you tempted to try and shame them into changing? Or can you invite them back to the table, valuing them as people worthy of love?

Thank God for the richer economy of grace we are invited into. Acknowledge together when it is hard to live this way and encourage each other in love and mercy.

If you think this reflection would encourage someone else, please share:

11 Then Jesus said, “There was a man who had two sons. 12 The younger of them said to his father, ‘Father, give me the share of the property that will belong to me.’ So he divided his property between them. 13 A few days later the younger son gathered all he had and travelled to a distant country, and there he squandered his property in dissolute living. 14 When he had spent everything, a severe famine took place throughout that country, and he began to be in need. 15 So he went and hired himself out to one of the citizens of that country, who sent him to his fields to feed the pigs. 16 He would gladly have filled himself with the pods that the pigs were eating; and no one gave him anything.

17 But when he came to himself he said, ‘How many of my father’s hired hands have bread enough and to spare, but here I am dying of hunger! 18 I will get up and go to my father, and I will say to him, “Father, I have sinned against heaven and before you; 19 I am no longer worthy to be called your son; treat me like one of your hired hands.”’

20 So he set off and went to his father. But while he was still far off, his father saw him and was filled with compassion; he ran and put his arms around him and kissed him. 21 Then the son said to him, ‘Father, I have sinned against heaven and before you; I am no longer worthy to be called your son.’ 22 But the father said to his slaves, ‘Quickly, bring out a robe—the best one—and put it on him; put a ring on his finger and sandals on his feet. 23 And get the fatted calf and kill it, and let us eat and celebrate; 24 for this son of mine was dead and is alive again; he was lost and is found!’ And they began to celebrate.

25 “Now his elder son was in the field; and when he came and approached the house, he heard music and dancing. 26 He called one of the slaves and asked what was going on. 27 He replied, ‘Your brother has come, and your father has killed the fatted calf, because he has got him back safe and sound.’ 28 Then he became angry and refused to go in. His father came out and began to plead with him. 29 But he answered his father, ‘Listen! For all these years I have been working like a slave for you, and I have never disobeyed your command; yet you have never given me even a young goat so that I might celebrate with my friends. 30 But when this son of yours came back, who has devoured your property with prostitutes, you killed the fatted calf for him!’

31 Then the father said to him, ‘Son, you are always with me, and all that is mine is yours. 32 But we had to celebrate and rejoice, because this brother of yours was dead and has come to life; he was lost and has been found.’”

Professor Neil Ormerod has served professionally as a theologian for over 30 years and currently works at the Sydney College of Divinity. He is widely published in Australia and internationally, including leading journals such as Theological Studies, Gregorianum, Irish Theological Quarterly and Heythrop Journal. For many years he has been an advocate for survivors of abuse and has been a leader in calling the Catholic Church to repentance and change.

This series has been produced by Common Grace and Bible Society Australia.

The Pharisee and the Tax Collector

Dr Justine Toh, Senior Research Fellow at the Centre for Public Christianity, shares with us a personal reflection on the Parable of the Pharisee and the Tax Collector, provoking us toward self-reflection and humility.

Are we really listening? In this weeks Lent teaching, Rev Keith Jobberns, the National Ministries Director for Australian Baptist Ministries, provokes us to hear the cries, even the silent cries, of those around us.

The Prodigal Son- A Lent Teaching by Professor Neil Ormerod

Neil Ormerod, Professor of Theology at ACU, reflects on the anger of the Prodigal Son's older brother and challenges us to celebrate the new world that grace opens up for us. 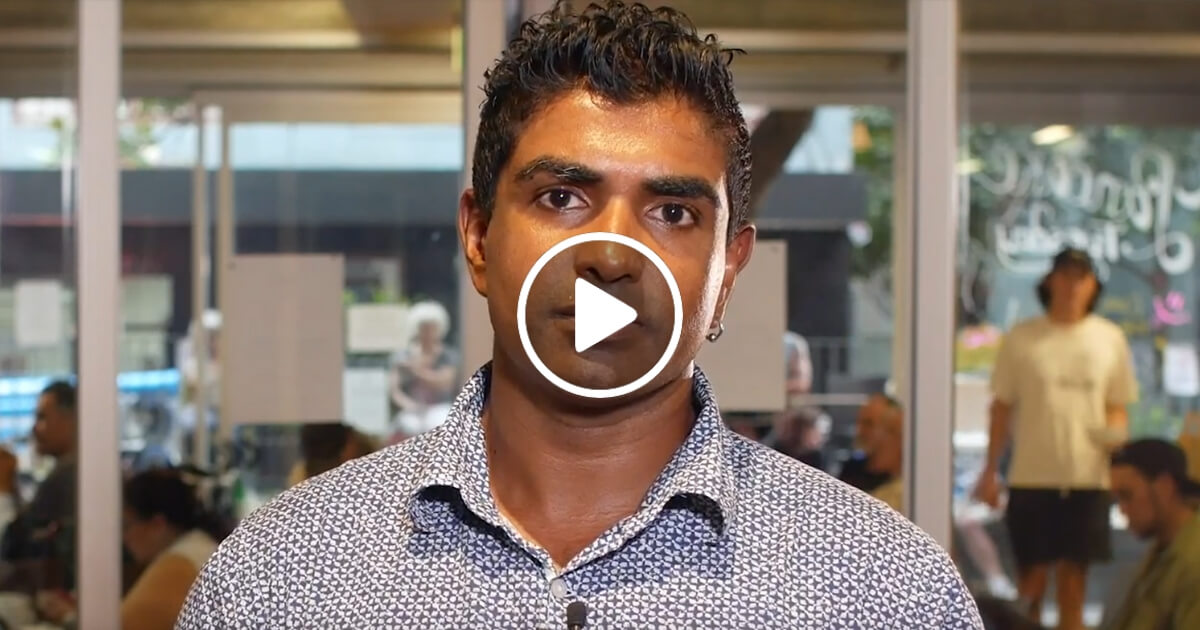 The Great Dinner- A Lent teaching from Jon Owen

Jon Owen, the Pastor and CEO of Wayside Chapel, challenges us this Lent to value those on the outer and consider who we invite to our table.