The following is an edited excerpt from a recorded conversation between Common Grace CEO Brooke Prentis and Christian ecological ethicist Dr Byron Smith, facilitated by Common Grace’s Creative and Communications Director, Brigitta Ryan. It is titled 2020, the Year of Disruption: COVID-19, Black Lives Matter and the Climate CrisisListen to the full conversation here

When asked if change is possible:

DR BYRON SMITH: So one of the things the pandemic has done is reveal that the window of possibility [for climate action] is wider than perhaps we thought. And that, I think, is one of the key lessons. Change is possible. And it goes back to what I said before, that at the heart of human freedom is the freedom to repent. That's both personally but also collectively. Things don't need to be this way. Another world is possible. And, you know, that cuts both ways. Things can actually get worse, faster than we think as well. Things can get better, faster than we dare to dream. The question is, will we allow ourselves to be defined by the stories of the past and the stories that have shaped and governed our lives, stories of capitalism and technologism and individualism and stories in which the profits of the few, are placed ahead of the health of the many and the health of the planet, or how are we going to live out new life-giving stories grounded in ancient wisdom from First Peoples and in the scriptures but creatively applied to our new context? And that really is the challenge of today.

BRIGITTA RYAN: We're talking about the resources for change and how we could go about creating change to care more deeply for God's Earth. Ayana Elizabeth Johnson, who's been described as one of the world’s leading Marine Biologists, said in Time magazine that “we can't solve the climate crisis without people of colour but we could probably solve it without racists.” That's really a frank way of putting what you're saying there Byron, that the interests of a few are really being placed ahead of the interests of many.

BROOKE PRENTIS: When you go back to the original question about ‘is change possible?’ I was like, ‘why don't I have an answer to come to mind immediately like Byron did?’ Because really my answer was, of course, it's possible, but I realise my lived experience of injustice as an Aboriginal person in these lands now called Australia. We are exhausting ourselves, trying to make the possible possible, but we actually need the rest of the Australian population to come on board to actually change the systems and the structure, the systemic racism, the systemic injustice in so many of the structures built in these lands now called Australia. And so it's not just about fixing them. We actually have to, well, I would like to knock them down, or we might ‘dismantle’, that might be a nicer word for people. And then we've actually got to build something new.

Take time this week to read Luke 19:1-10 and reflect on Brooke and Byron’s discussion that life-giving change is possible when we deeply examine and challenge the stories that shape and govern our lives.

He entered Jericho and was passing through it. A man was there named Zacchaeus; he was a chief tax collector and was rich. He was trying to see who Jesus was, but on account of the crowd he could not, because he was short in stature. So he ran ahead and climbed a sycamore tree to see him, because he was going to pass that way. When Jesus came to the place, he looked up and said to him, “Zacchaeus, hurry and come down; for I must stay at your house today.” So he hurried down and was happy to welcome him. All who saw it began to grumble and said, “He has gone to be the guest of one who is a sinner.” Zacchaeus stood there and said to the Lord, “Look, half of my possessions, Lord, I will give to the poor; and if I have defrauded anyone of anything, I will pay back four times as much.” Then Jesus said to him, “Today salvation has come to this house, because he too is a son of Abraham. For the Son of Man came to seek out and to save the lost.”

Pray that as we seek to live out new life-giving stories that we speak and act as God’s good news in his world. That we would faithfully seek God’s wisdom and spend time listening to our First Peoples as we pursue justice and build change.

Mix your craft skills with your enthusiasm for climate justice and Knit for Climate Action. This Creation & Climate Justice initiative brings together knitters from across Australia to knit 101 scarves that follow the pattern of 101 years of climate data. You are invited to join in. 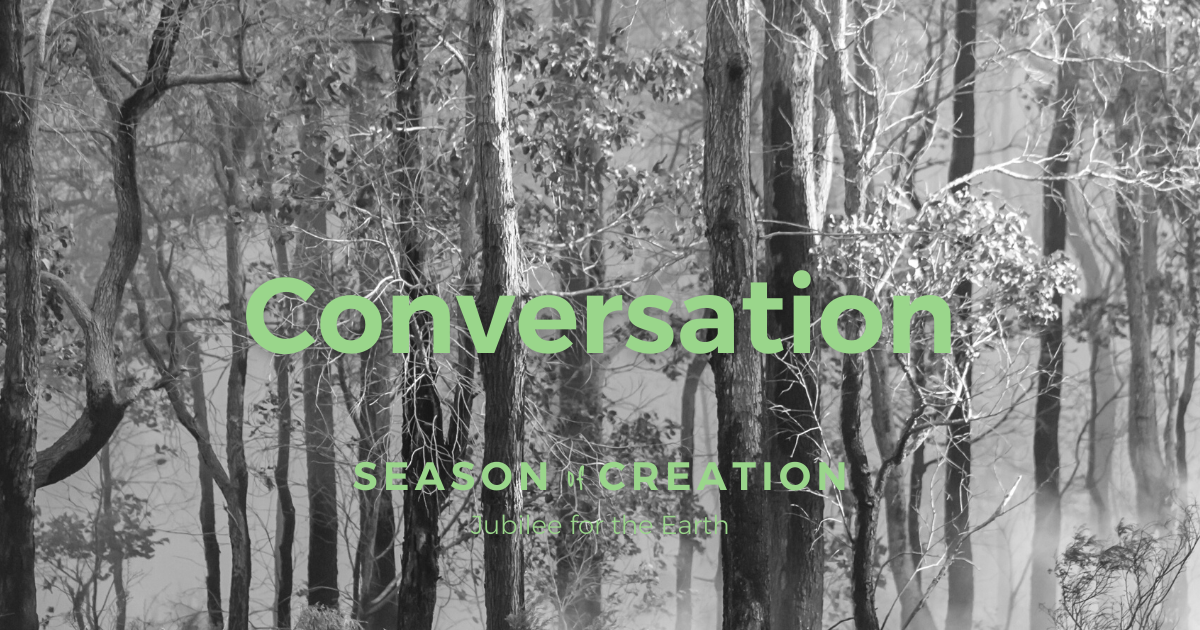 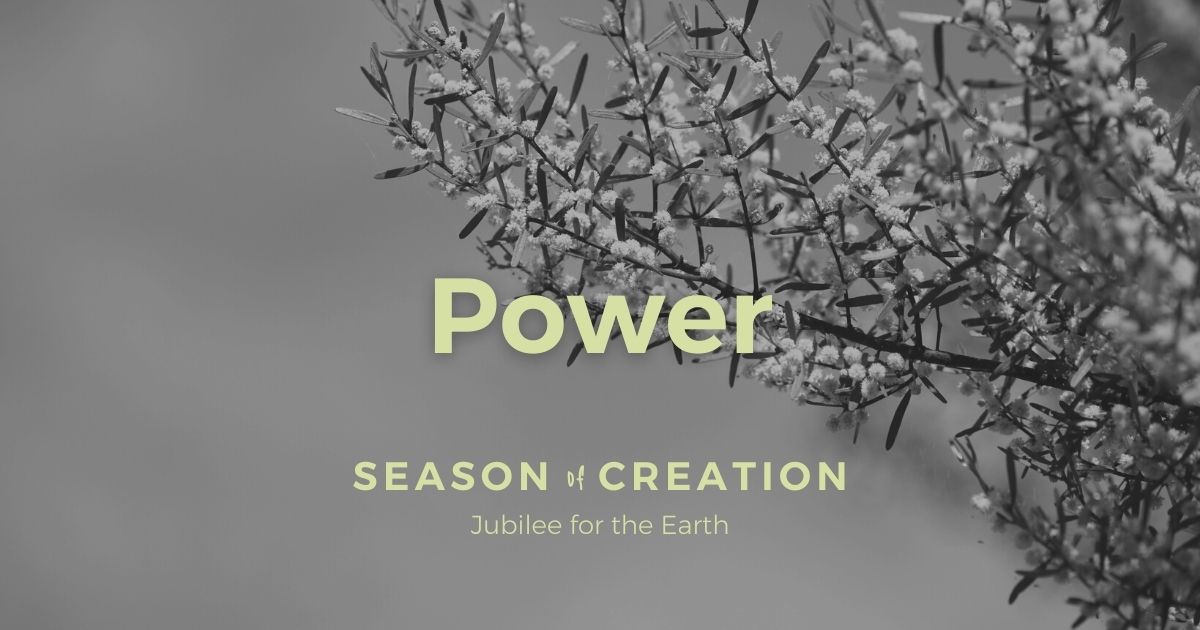 Pray that we would be ‘contagious’ in living out Christ’s love for His world. That we would be faithful to being who God has called us to be, where we are, as we live in communities facing ecological emergency and the global COVID-19 crisis. 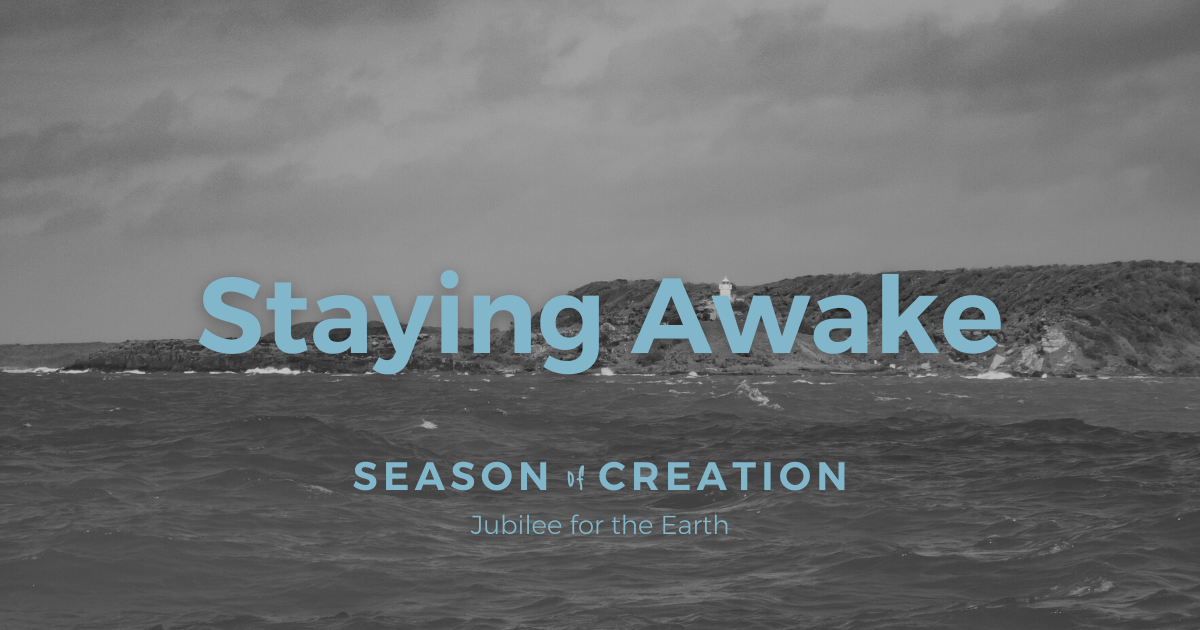 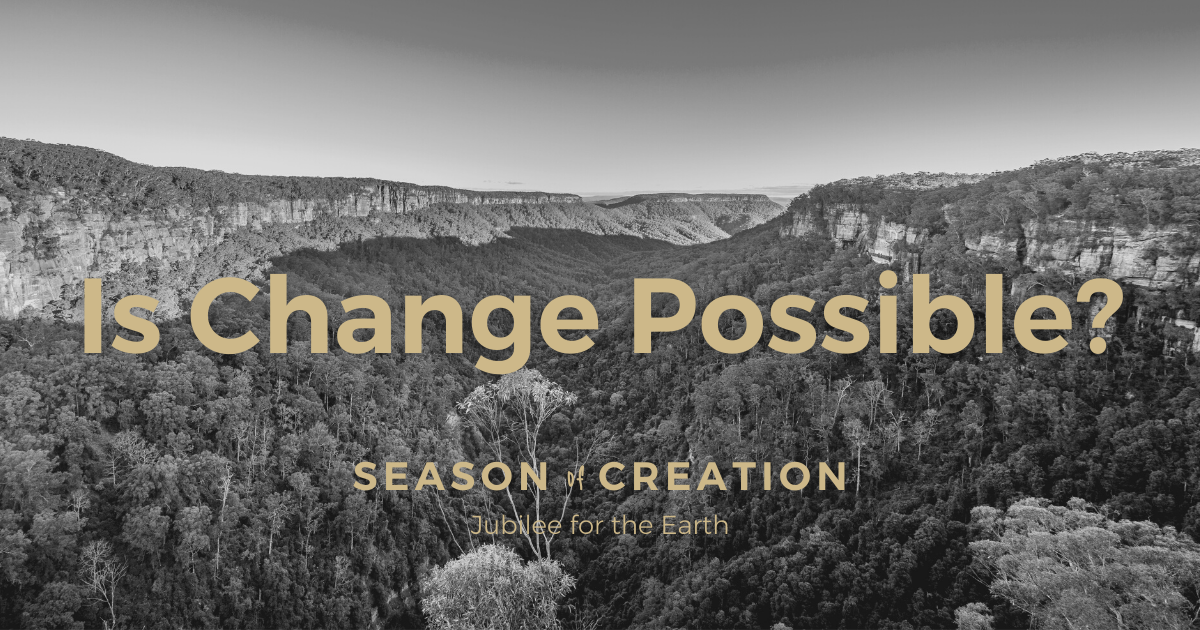 This week, Brooke and Byron discuss the window of possibility for change and the need to build something new.