The ending of all four synoptic Gospels hangs on a vote.

Matthew, Mark, Luke, and John all recount the story of Pontius Pilate offering the crowd a choice – Jesus or Barabbas?

Pilate theatrically washes his hands of the outcome, but he didn’t need to be a pollster to predict what it would be.

Mark 15:7 tells us that Barabbas “was in prison with the rebels who had committed murder during an insurrection” against the crowd’s oppressors – the Romans. For the ordinary people in the crowd, voting for Barabbas was an act of desperation. They threw their support behind the man who had demonstrated a willingness to engage in violence against the Empire, because they simply could not imagine a way of dismantling it peaceably.

Jesus, of course, could.

His ministry was about building a new social order so very just that it would erode the foundations upon which Roman oppression was built. As the theologian Tom Wright states, “the ‘kingdom of heaven’ is not about people going to heaven. It is about the rule of heaven coming to earth”.

As we stand in the crowd waiting to cast our votes in a few weeks, democracy gives us the opportunity to throw our support behind Christ’s kingdom-building project in a way that was unfathomable to that crowd of first-century Judeans.

Even when all our options are limited and compromised, we must not squander it.

As Christians, we must vote for a system that best meets God in every stranger and welcomes them (Matthew 25: 34-46).

We must vote for a system in which caring for people with disabilities is a central mission rather than an afterthought (John 5:1-18; Mark 3: 1-5).

We must vote for a system that respects youth and sees them as the rightful heirs of everything that is beautiful in our world, and more (Matthew 19: 13-15).

Dan Foster summarises it well in his short piece, How to Vote Like a Christian:

This election season, may we vote as Christians,

by putting our own needs and desires last on the ballot,

numbers are too small to have any effect on the outcome.

May our voices amplify their voices.

May our demands reflect their demands.

May our democratic rights be exercised in service of their human rights.

Dr Daniel Vujcich is a public health academic undertaking a period of discernment in the Uniting Church. A selection of his personal and religious reflections can be found at https://quietword.co/ 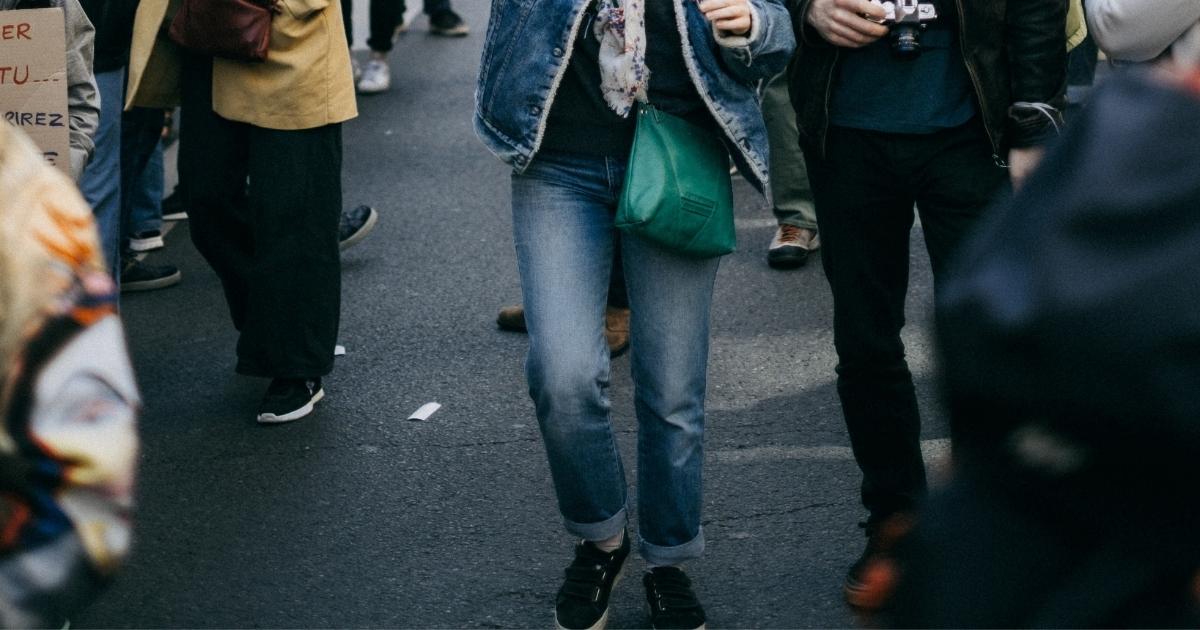 The kingdom-building power of democracy

Dr Daniel Vujcich reflects on how elections offer Christians an opportunity to realise Jesus’ vision of a society built on justice.