On the twenty-first day of Advent, 2020, Jill revisits the weariness, hope and doubt reflected in the story of Zechariah.

When it was time for Elizabeth to have her baby, she gave birth to a son. Her neighbors and relatives heard that the Lord had shown her great mercy, and they shared her joy.

On the eighth day they came to circumcise the child, and they were going to name him after his father Zechariah, but his mother spoke up and said, “No! He is to be called John.

They said to her, “There is no one among your relatives who has that name.

Then they made signs to his father, to find out what he would like to name the child. He asked for a writing tablet, and to everyone’s astonishment he wrote, “His name is John.” Immediately his mouth was opened and his tongue set free, and he began to speak, praising God. All the neighbors were filled with awe, and throughout the hill country of Judea people were talking about all these things. Everyone who heard this wondered about it, asking, “What then is this child going to be?” For the Lord’s hand was with him.

I visit Zaynub. She is exhausted. Blank. A stillbirth last week. I have a lurking fear I’ll catch something as one of her ten kids wipe their nose on the curtain. She doesn’t know about the US elections or #BlackLivesMatter, and suspects COVID-19 is a conspiracy. All the while the healthcare system around us is collapsing under the caseload. I forget if her original story was that she witnessed family members being shot or that their home was bombed. Anyway, the immediate traumas have slid into chronic hopelessness. Her husband isn’t allowed to work and beats her. Not enough room in school for her kids. Often nothing more to eat and drink than bread and tea.

I really want to bring her hope, not just medicine. But I struggle to believe. I get frustrated that I don’t see God do more, heal more, soften hard hearts and open doors. When will you act? I read the psalms and part of me resists praise. That it’s naive, because ‘what about….’.

It’s not a new thing for the people of God to be waiting. In weariness, in disappointment, in doubt. How did Zechariah and Elizabeth remain faithful during a 400 year silence from God, alongside growing oppression and dwindling hope? But then suddenly, they see miracles. This is an ‘Aslan is on the move’ type story. The long winter is melting. God’s big plan is moving forward to save humanity from sin and suffering. But at the same time, this particular couple received God’s personal kindness: a miracle child in their old age, whose naming broke all tradition and declared “the Lord is gracious”. God removed their shame and crowned them with honour. This is what He loves to do, this is the heart of God on display in neon lights. It elicits rejoicing, astonishment, praise and awe from people hungry for hope.

Do you know what strikes me? I love that Zechariah was a paradox. A righteous man his whole life, then when an angel turns up he starts doubting. Imagine Gabriel rolling his eyes as he answers Zechariah, “I am Gabriel! I stand in the very presence of God. It was he who sent me to bring you this good news.” Zechariah is struck mute and dumb for the duration of Elizabeth’s pregnancy but he relearns to believe. When he is healed, the first words that tumble out of his mouth are praise. I love that although they didn’t see the fulfilment of God’s big promises and life was still hard and shadowed with questions, they did see the kindness and power of God and they celebrated. I think this story is inviting us. Inviting us to keep company with Elizabeth and Zechariah. Inviting us to let hope and praise infect our weary and doubting hearts, while we wait, believe and press on. Oh, and I think Zaynub’s going to understand even more than I do what God’s grace meant to this old, barren, faithful woman. Amen.

Jill is an Aussie GP living and working in a large city in the Middle East which hosts more than one million Arab and African refugees.

This devotional is the twenty-first in a series of daily email devotionals for Advent 2020. This year's series reflects on the lament of the Advent story and the hope that we share. Would you like to receive the rest of this email series? 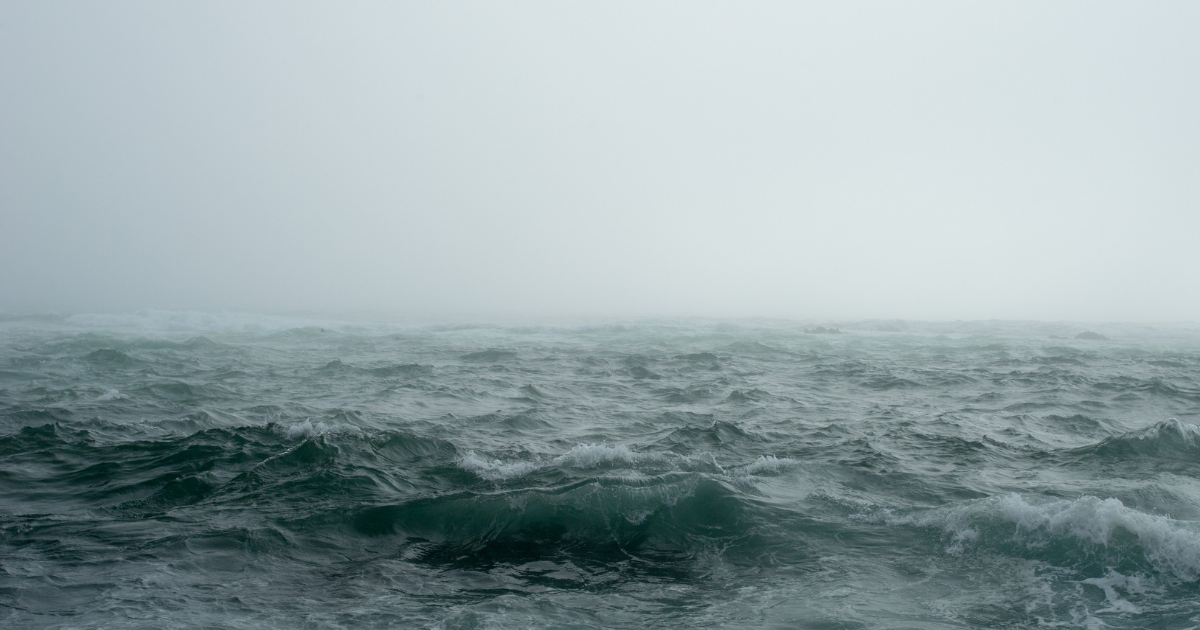 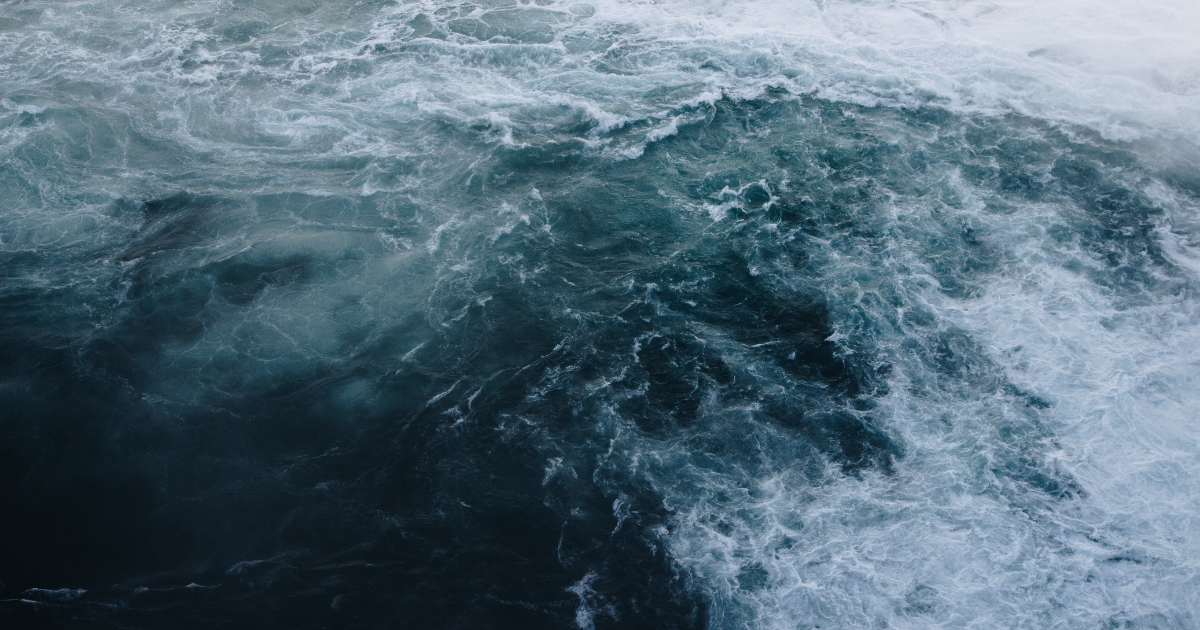 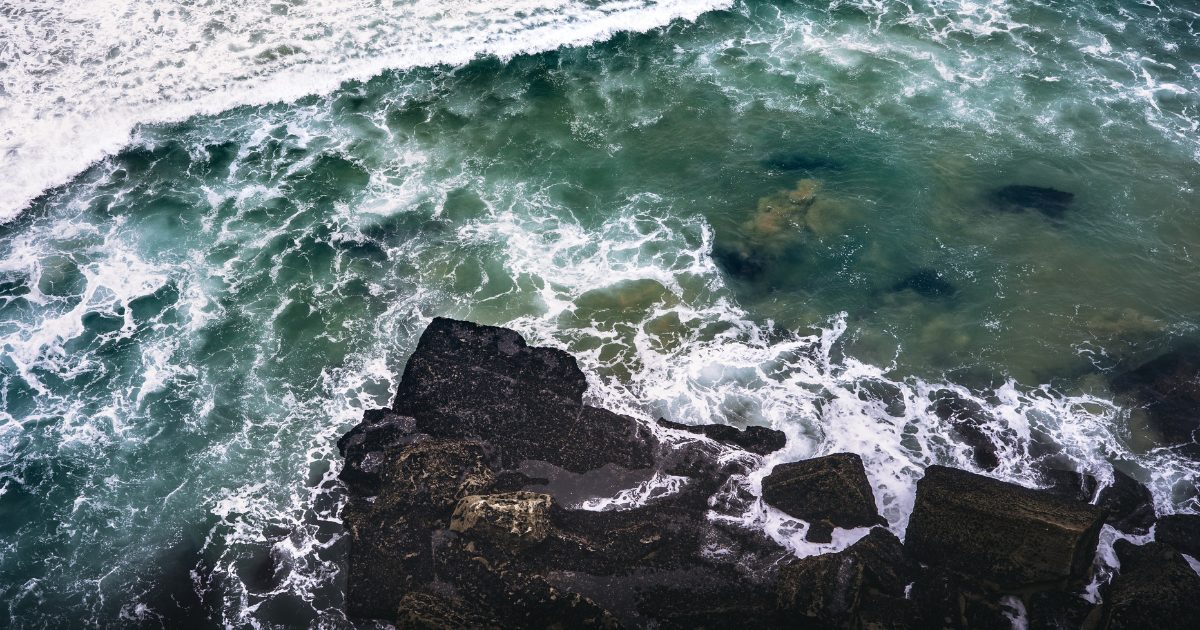 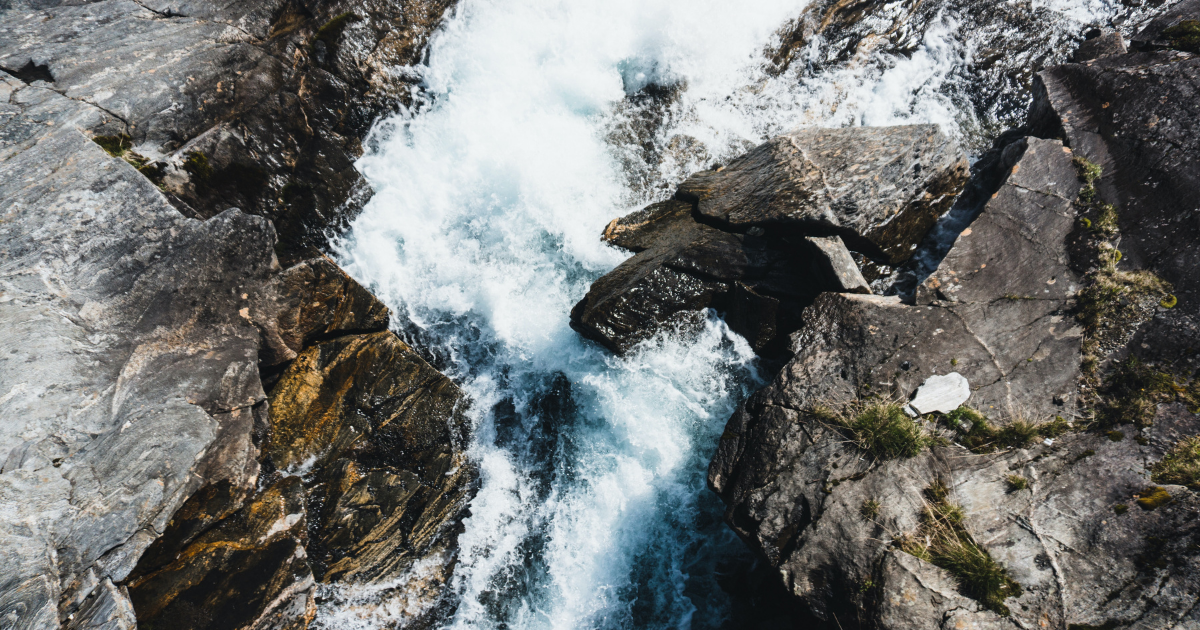 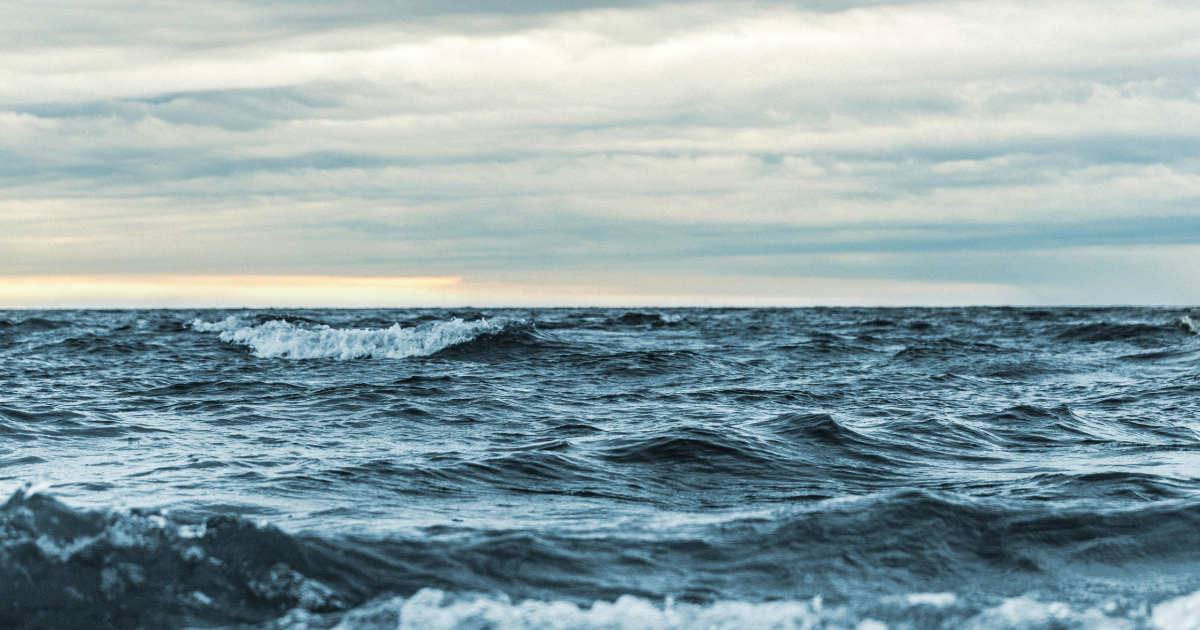 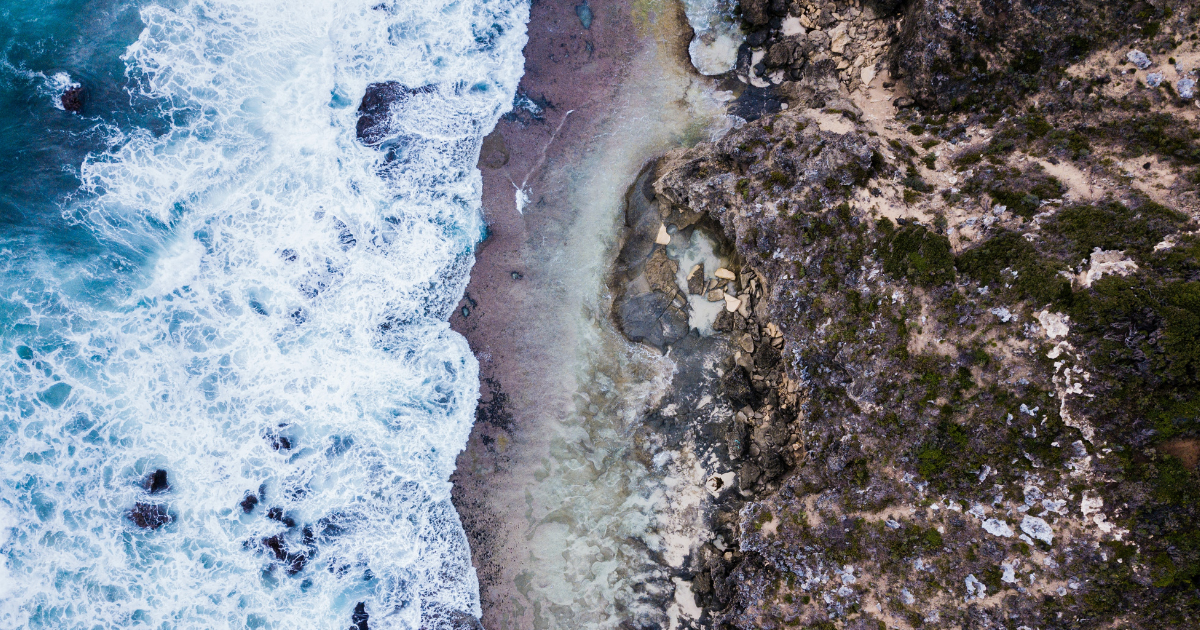 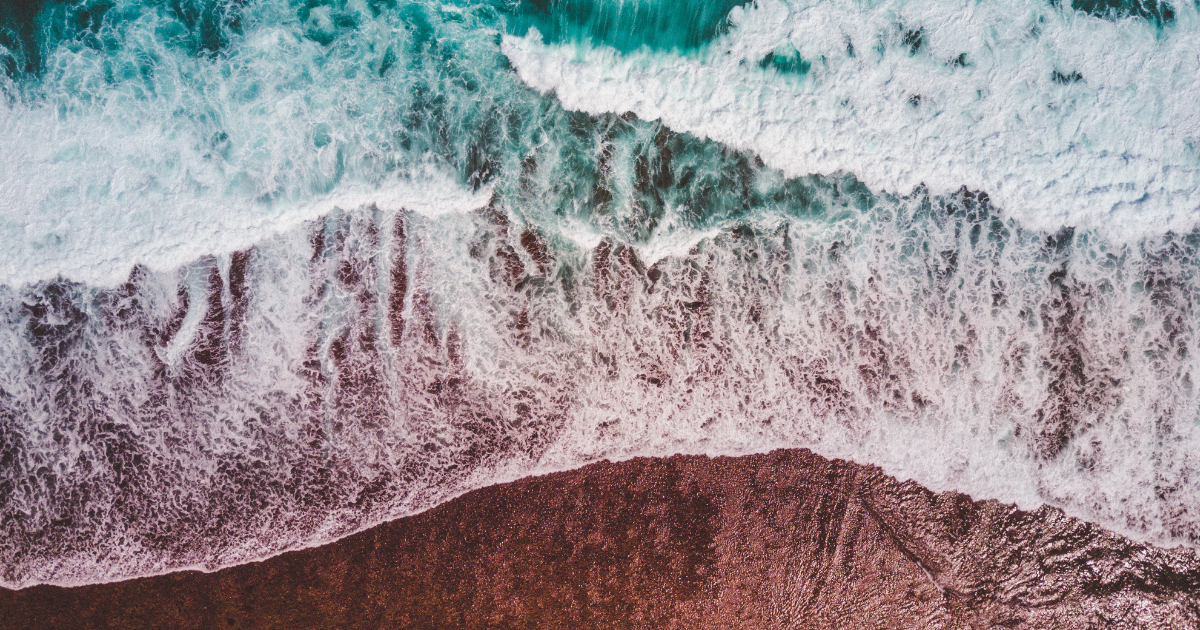 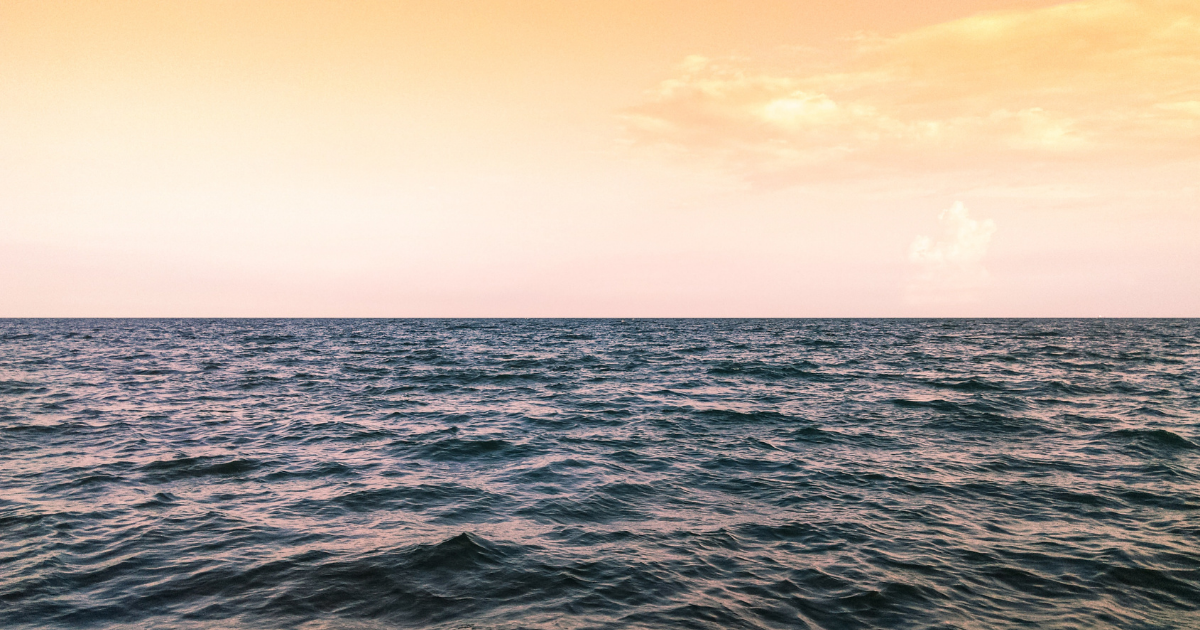 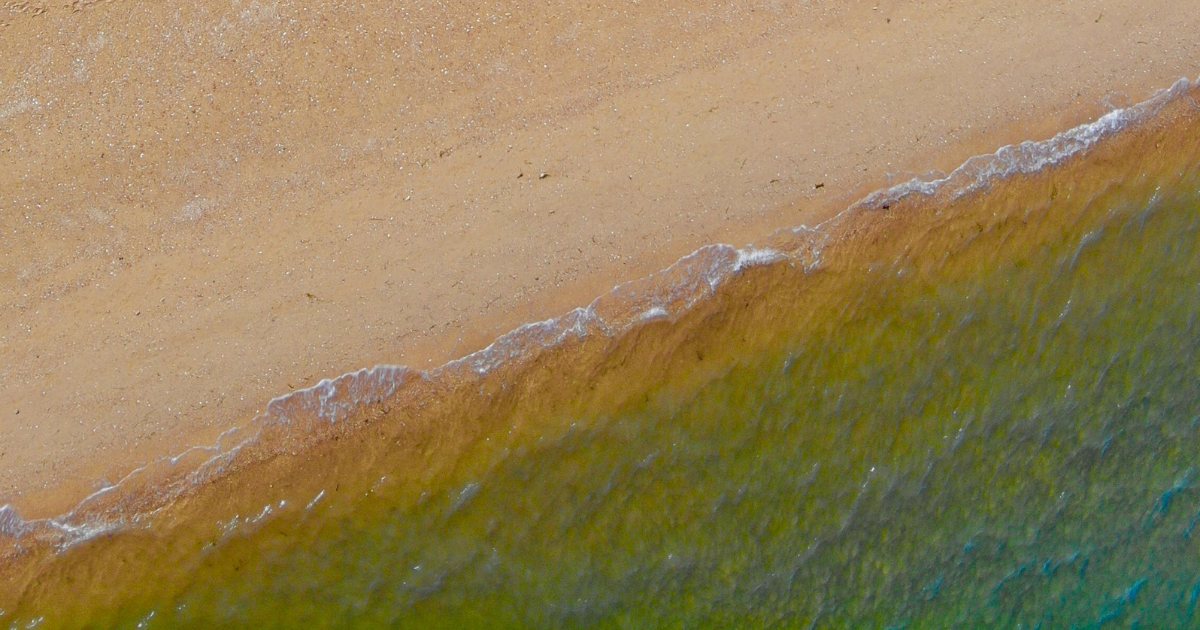 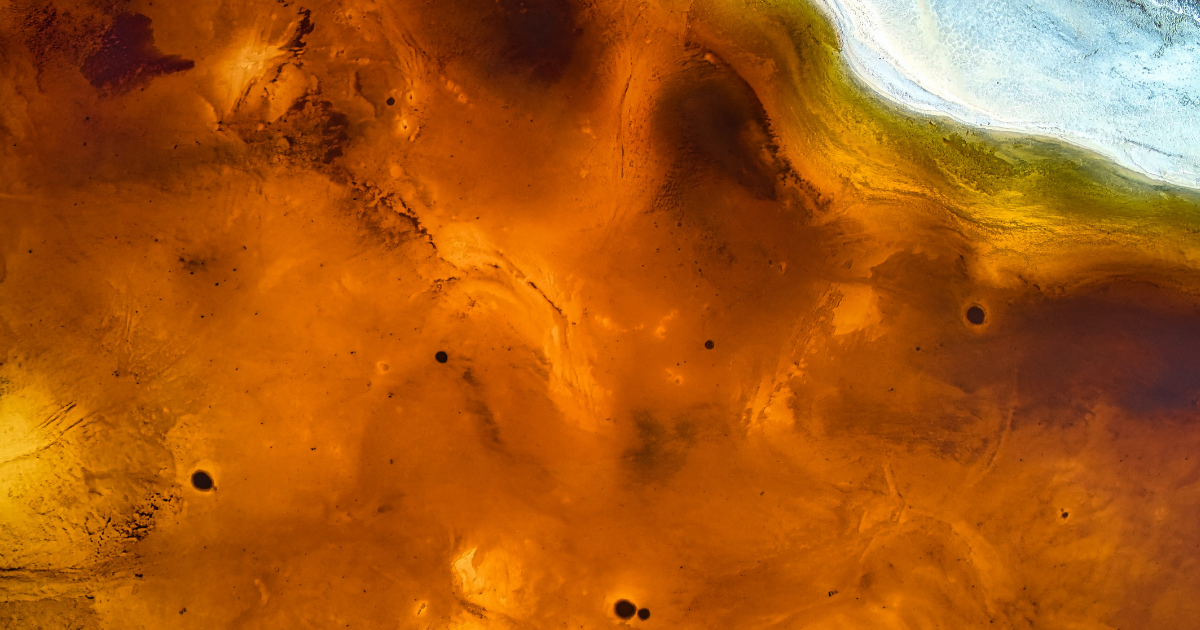 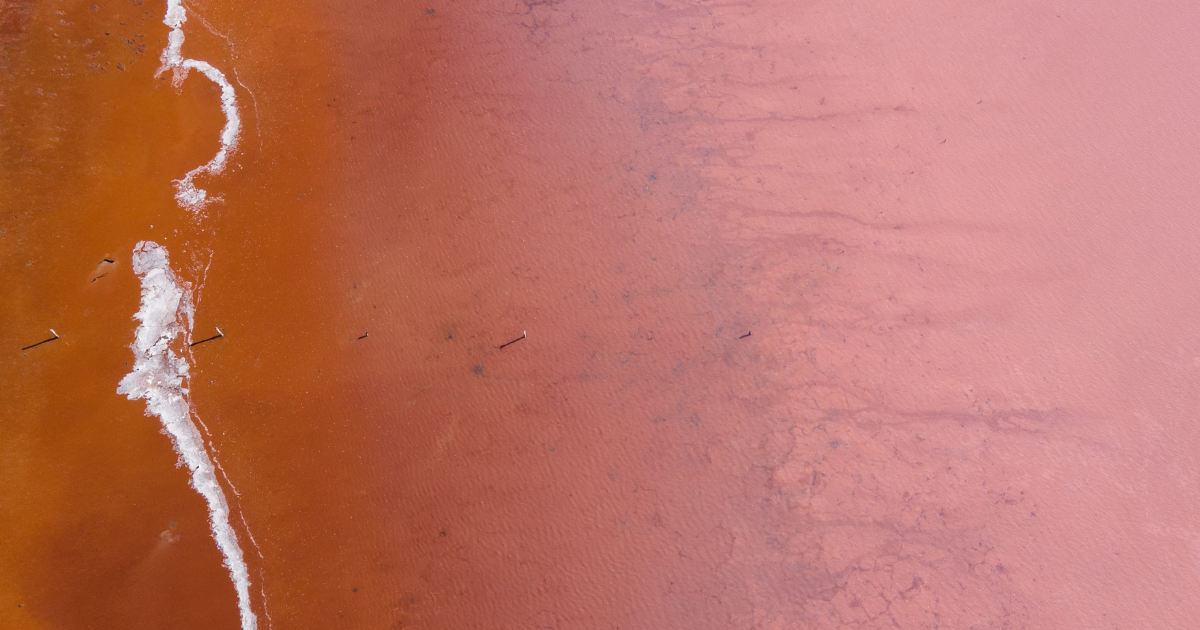 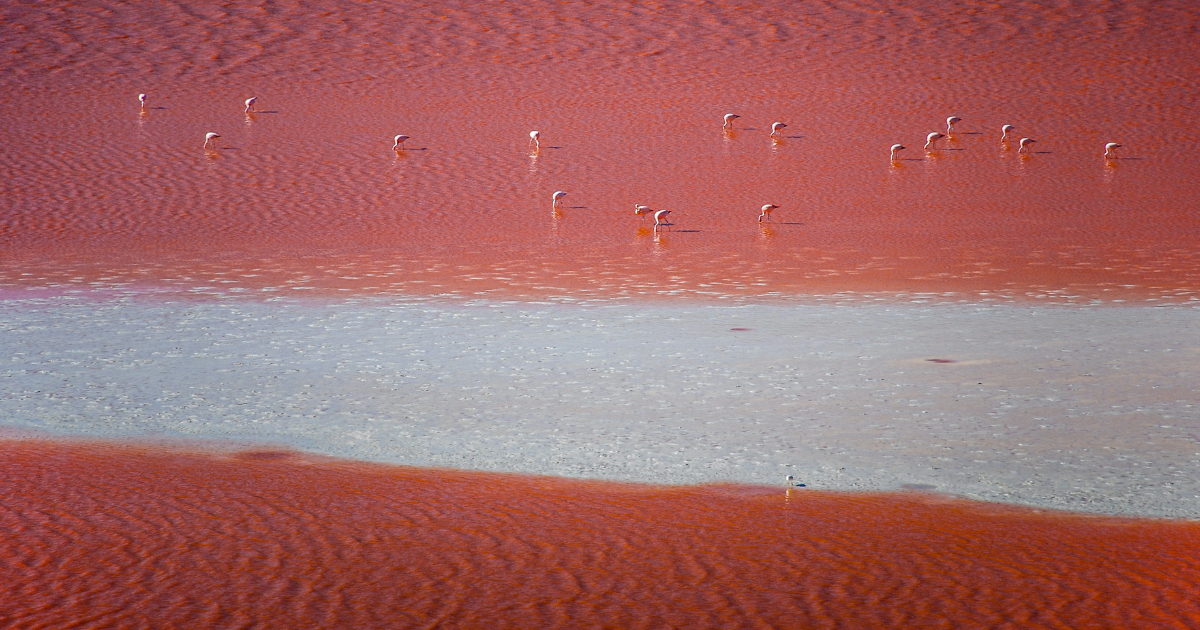 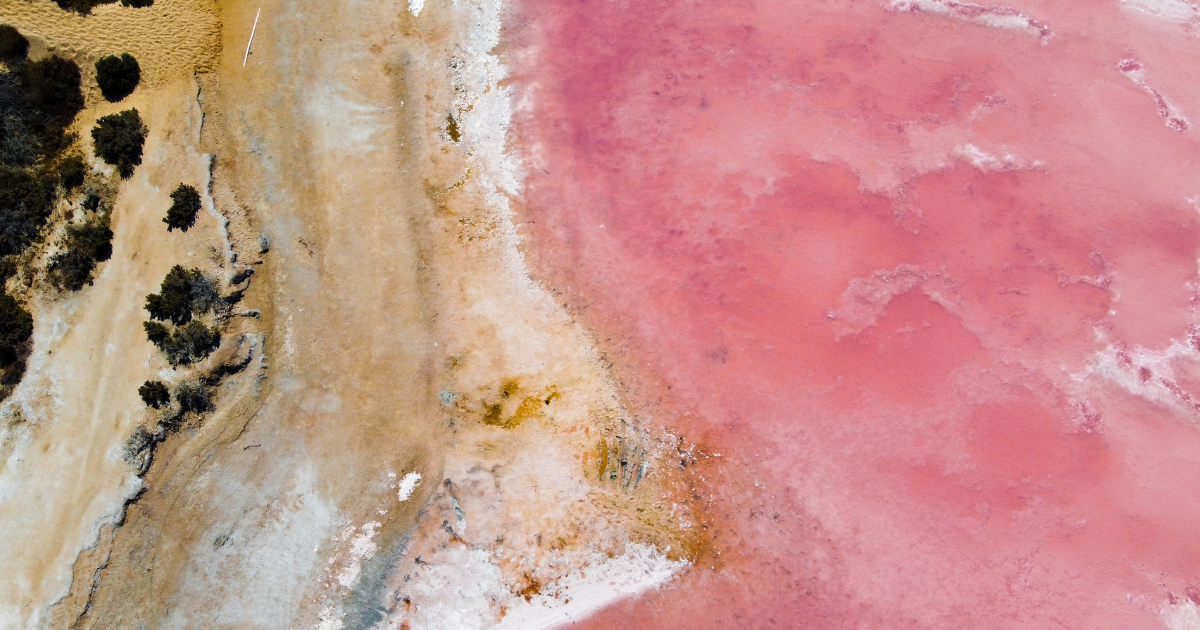 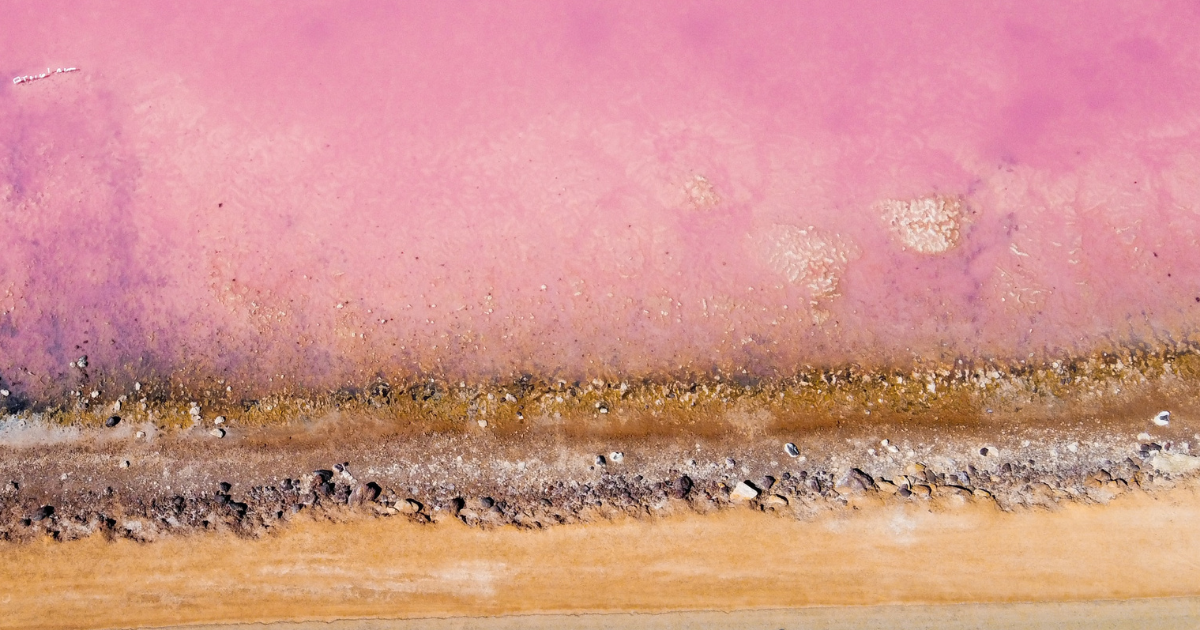 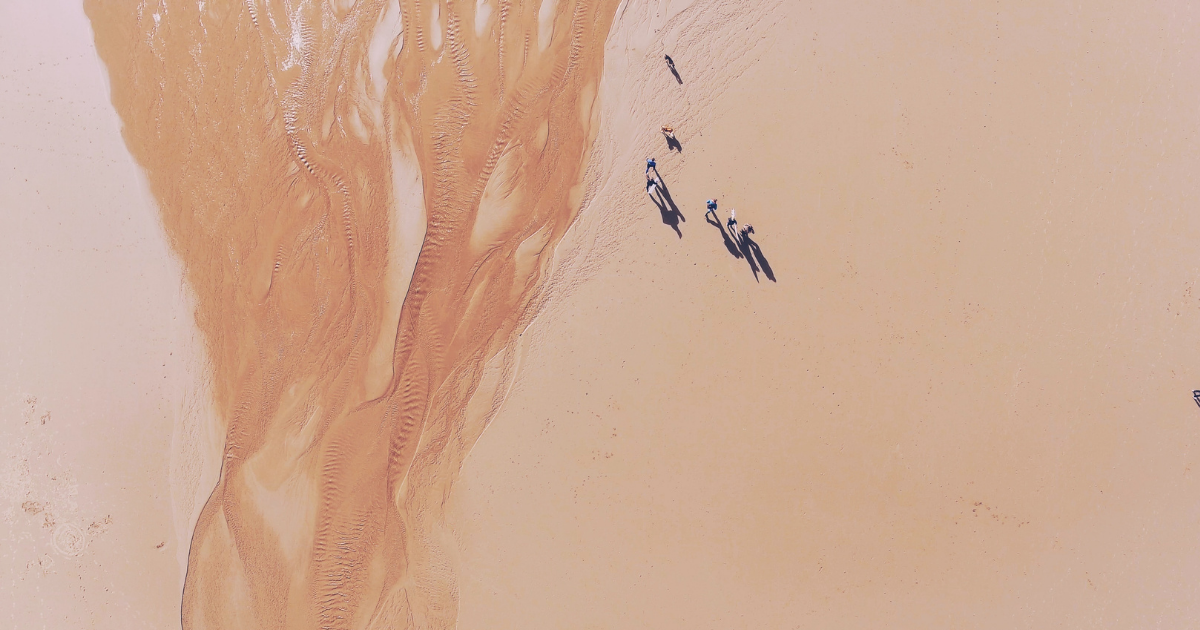 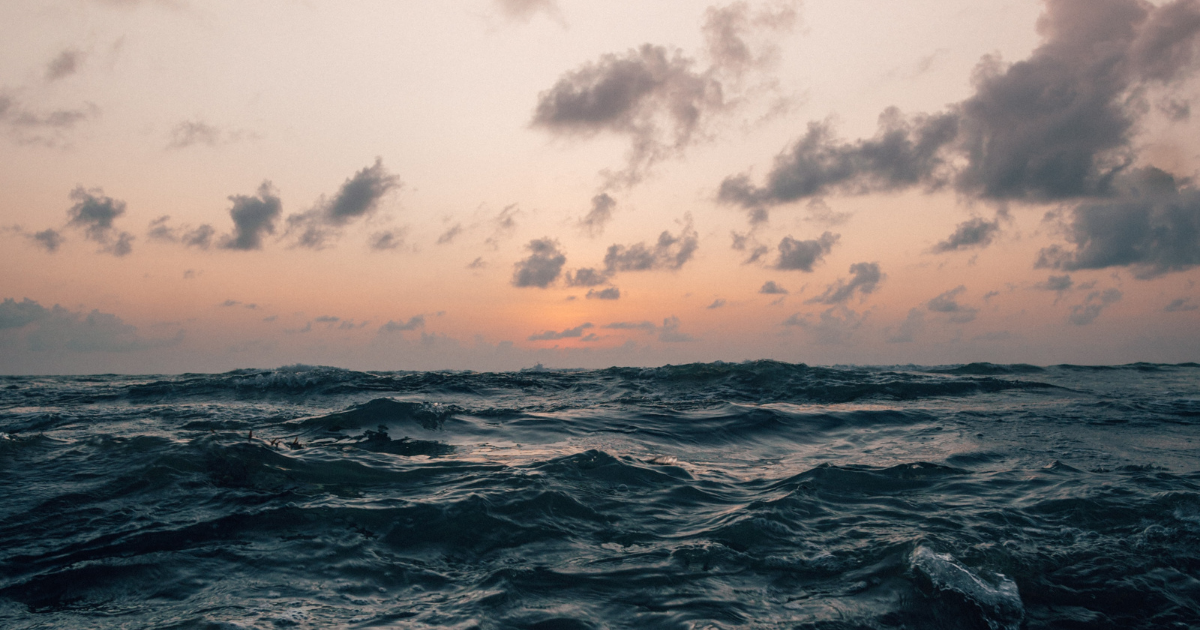 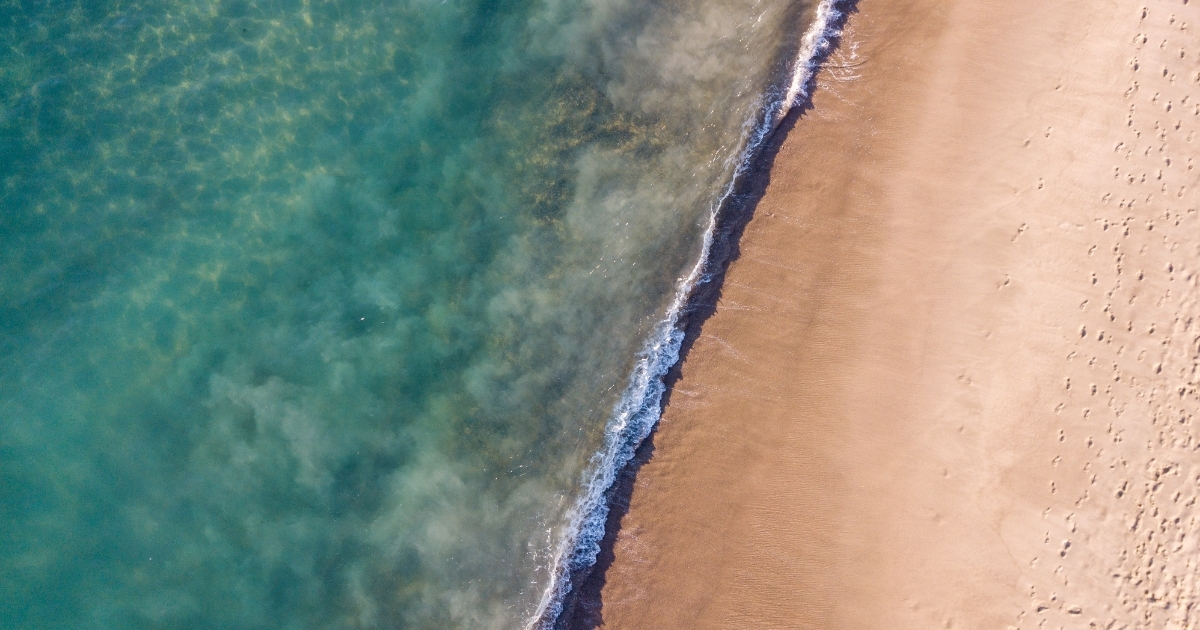 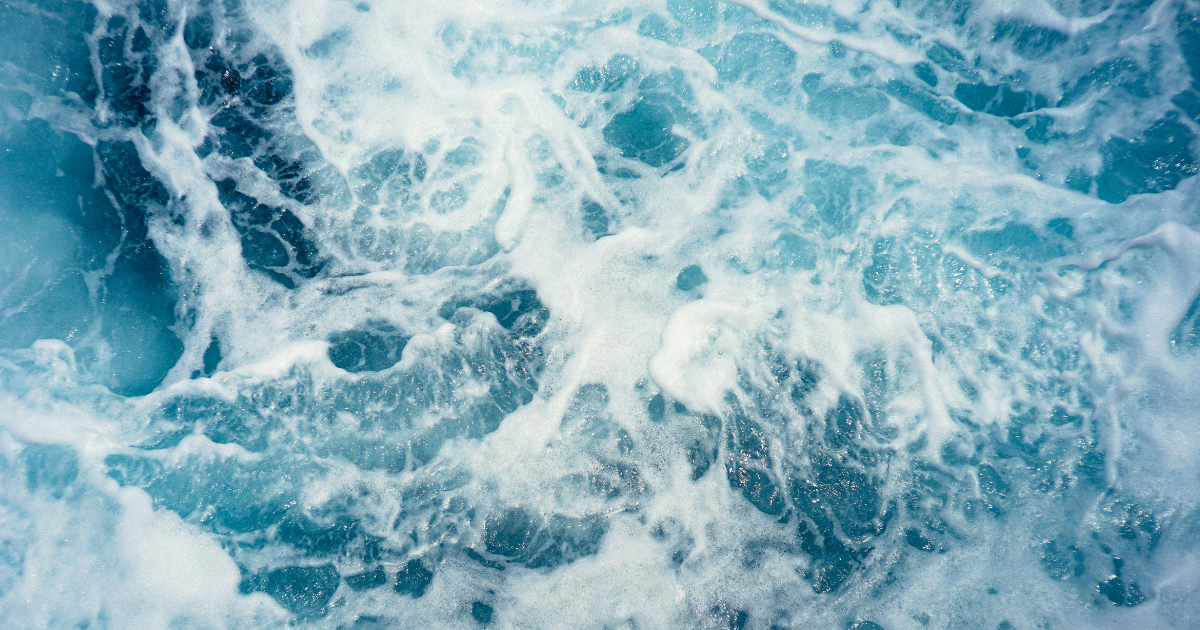 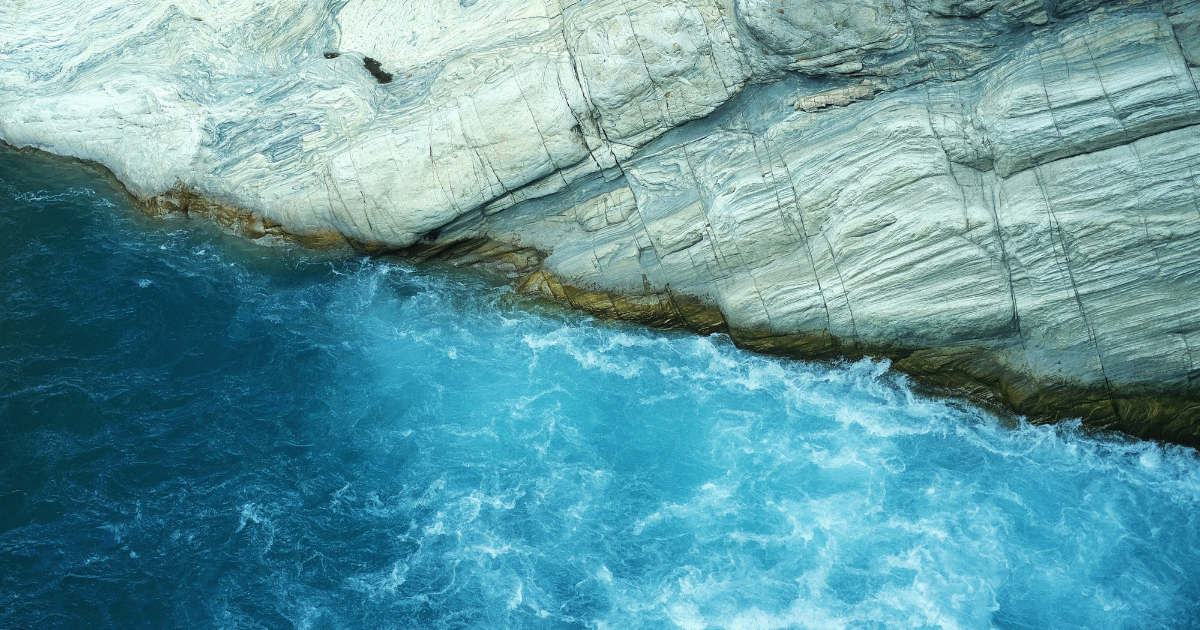 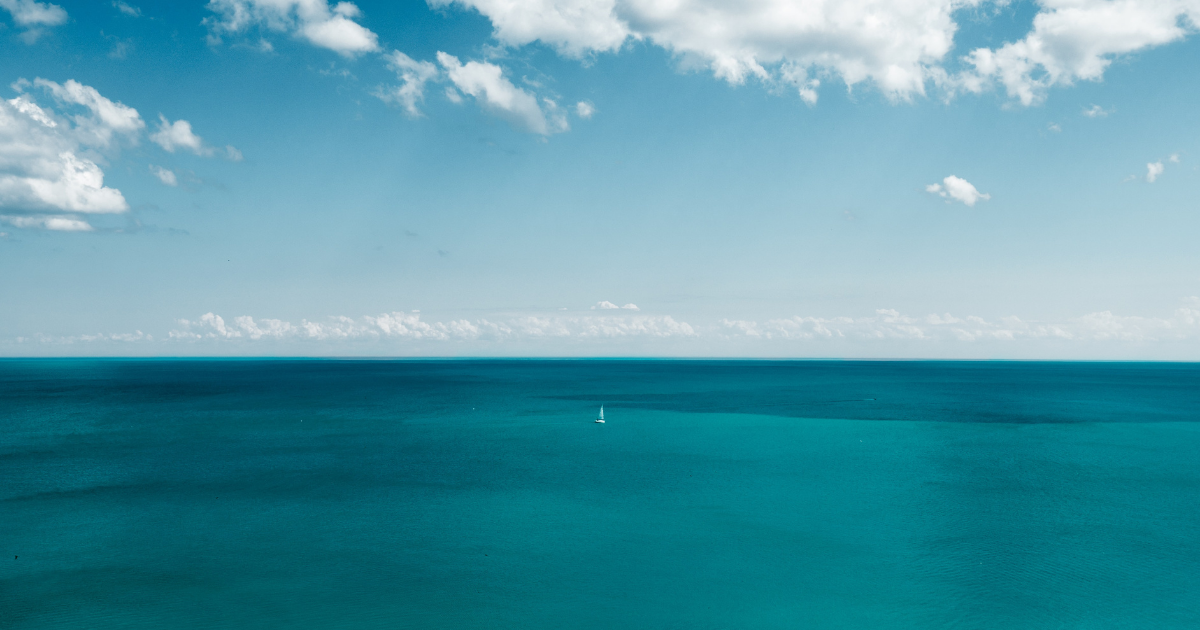 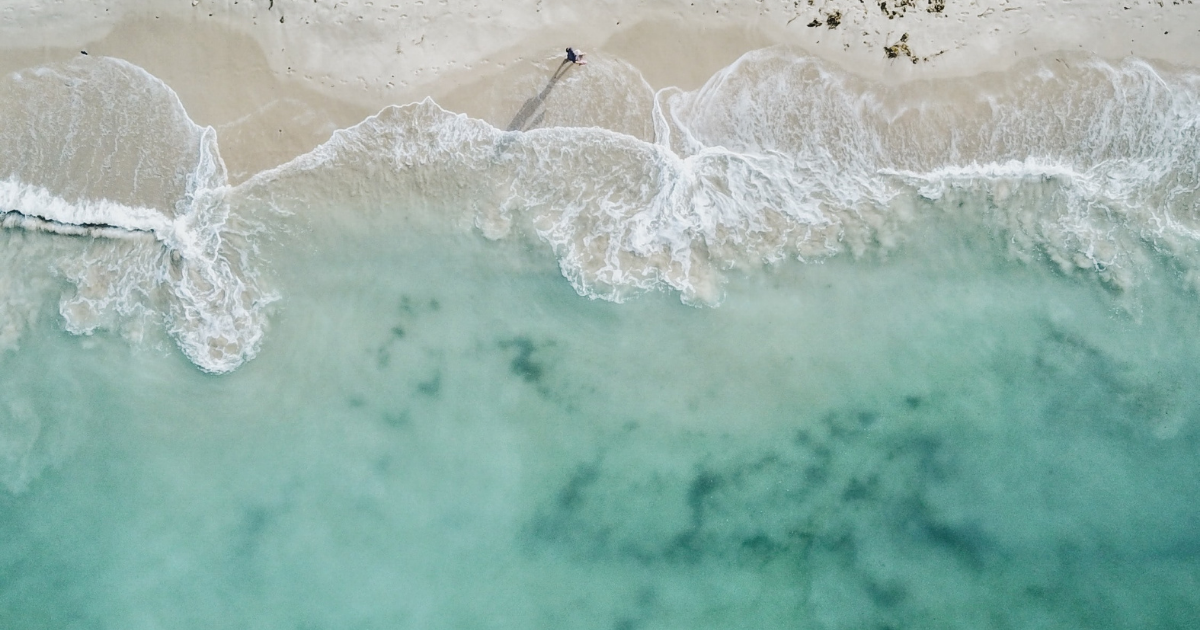 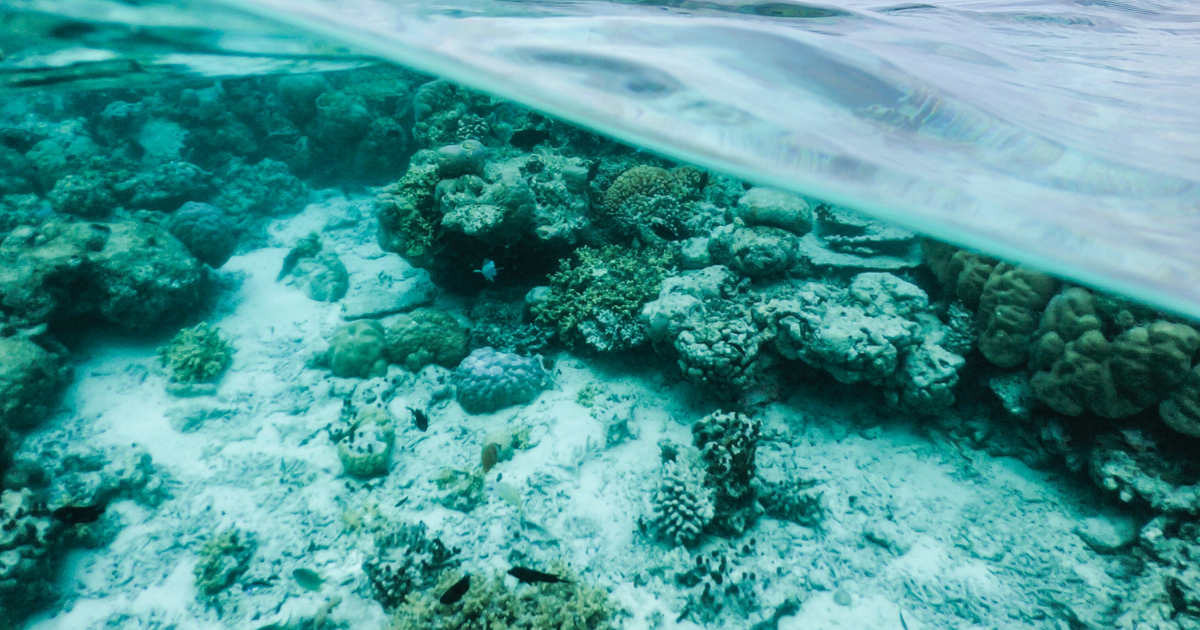 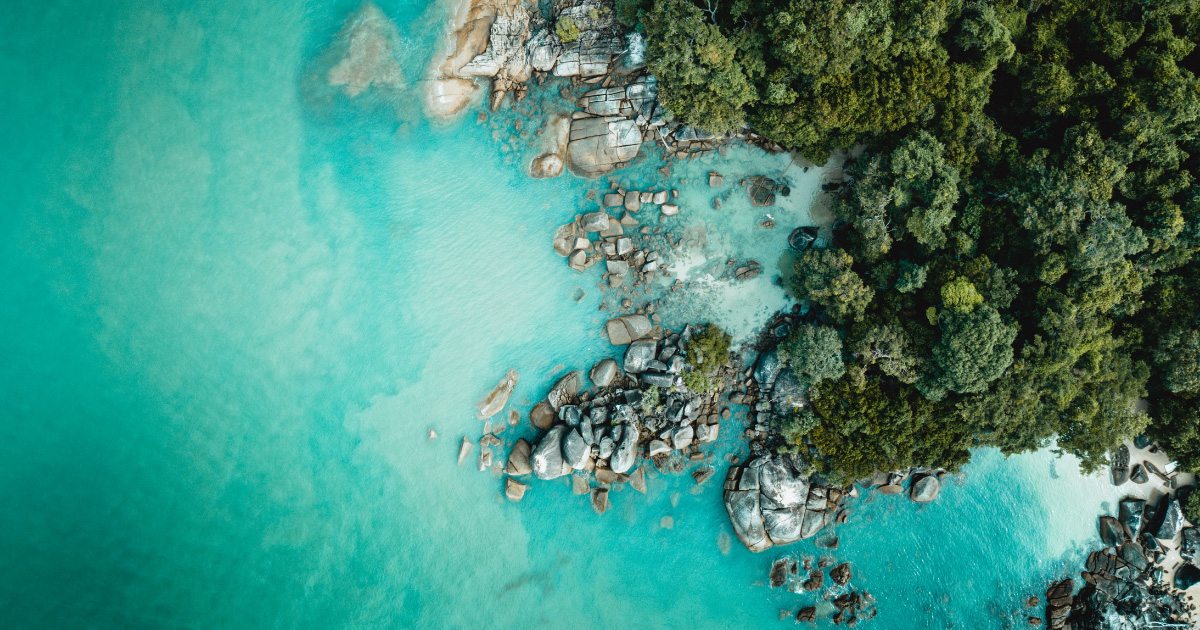 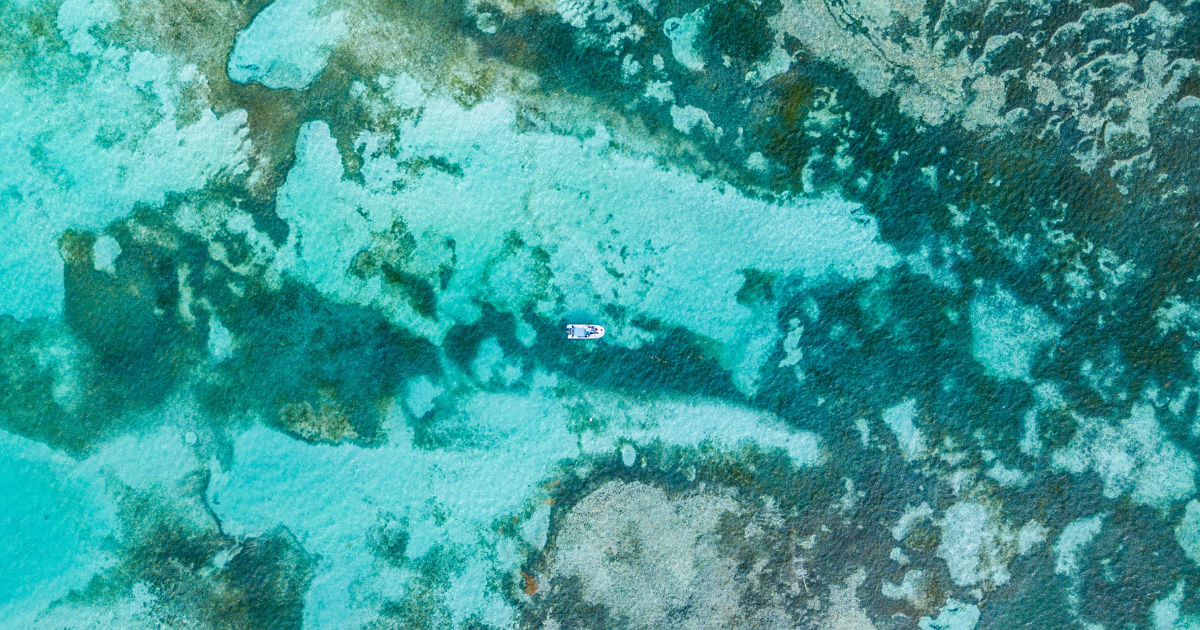