What does it look like to be makers of peace, and how do love and forgiveness open the door to see your enemy as your brother?

In today’s video teaching, Uncle Rev. Sealin Garlett and Jarrod McKenna share what it means to be a peacemaker, through Uncle Sealin's personal story of God graciously warming his heart towards those whose mistreatment had hardened it.

"Blessed are the peacemakers,
for they will be called children of God."

When Uncle Sealin was young, he was taken from his home and put on a mission. There, the circumstances and environment around him hardened his heart towards those who had brought him there. When he became a Christian later in life, he says he made that commitment on a condition that he was only being called to minister to his Aboriginal people.

But God called him to make peace through a dramatic encounter in 1988 – as Aboriginal and Torres Strait Islander peoples were marching for justice – where God powerfully warmed his heart and invited him to "cross the line."

Soon after God placed Uncle Sealin to minister in a white parish where he faithfully served as a champion for peace for many decades. Today he is widely known and respected for his grace, compassion, justice and humility towards all people, and his example is a needed reminded to the church today of what it means to be a maker peace in a world of hostility.

Take time this week to hear Uncle Sealin's powerful story of becoming a peacemaker, and please SHARE his story widely so that others can be inspired by his example and celebrate his leadership in this country:

This week, we're reflecting on what Jesus says about being "peacemakers" through the following passages:

More readings will be provided with final video next Wednesday, March 28th.

As Uncle Sealin has modelled for us to powerfully, one of the first steps to making peace is to acknowledge where our hearts have been hardened. Take some time this week to reflect on any areas you may feel your heart has been hardened, then you may want to consider practising confession either with between you and God, or with a close friend whom you trust. Through confession, open yourself up to allow God to warm your heart, and consider how you could walk forward as a peacemaker in those areas.

With Your Church: Celebrate the Grasstree Gathering

To see what happened at the Grasstree Gathering, check out the Facebook page.

Uncle Rev. Sealin Garlett is a respected Aboriginal Noongar elder, and one of this land's greatest Aboriginal Christian ministers, whose life and ministry have impacted communities throughout Australia for many decades. Jarrod McKenna is a dear friend of Uncle Sealin, the co-founder of First Home Project, and a prominent Christian speaker on issue of faith, peace and justice.

This video was filmed by Braden Scott and edited by Scott Sanders, with music licensed from The Brilliance.
This series has been produced by Common Grace and Bible Society Australia. 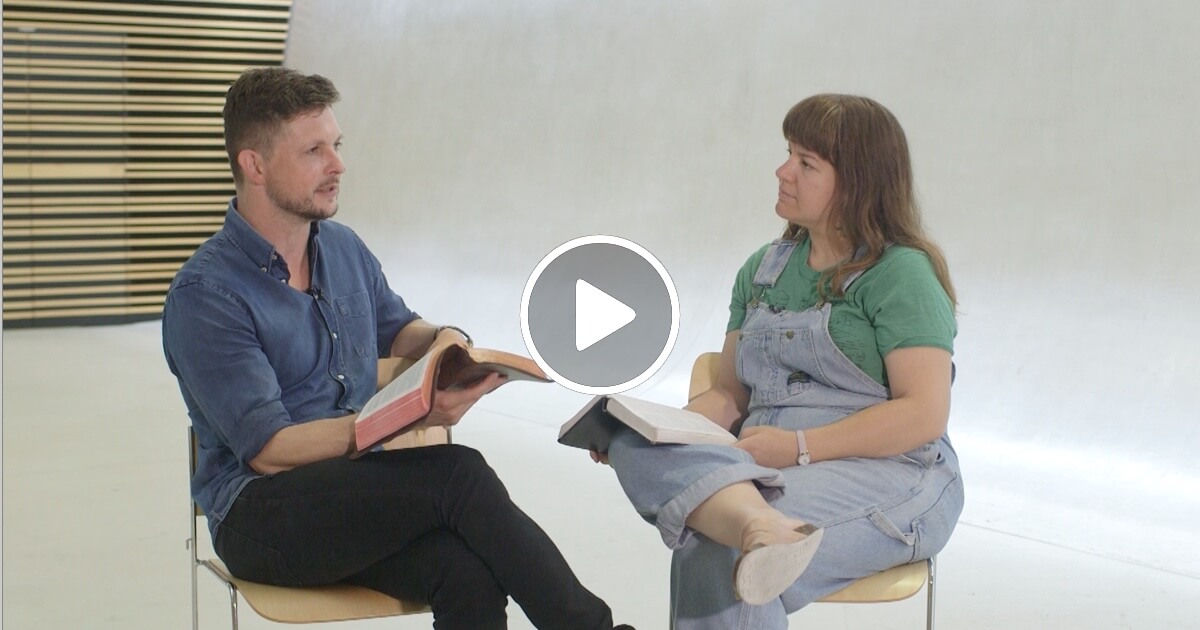 Mike Paget and Erica Hamence explore what it means to be "poor in spirit" and how the empty-handed find fullness in the kingdom of God. 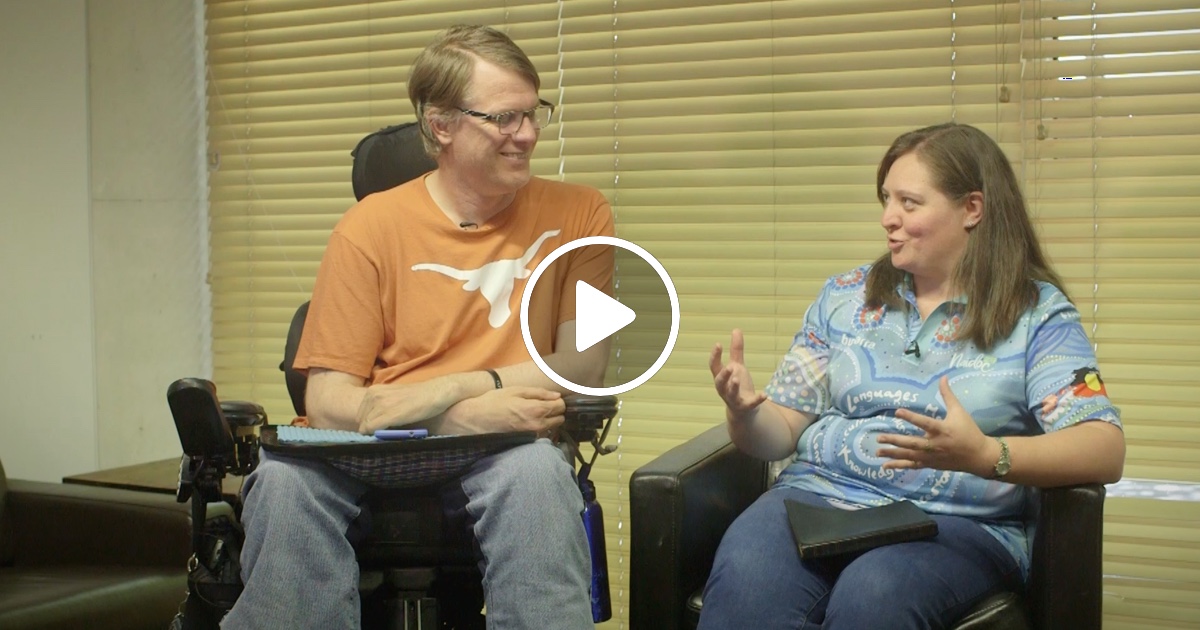 Shane Clifton and Brooke Prentis explore how "those who mourn" can find blessing, happiness and comfort in the Kingdom of God. 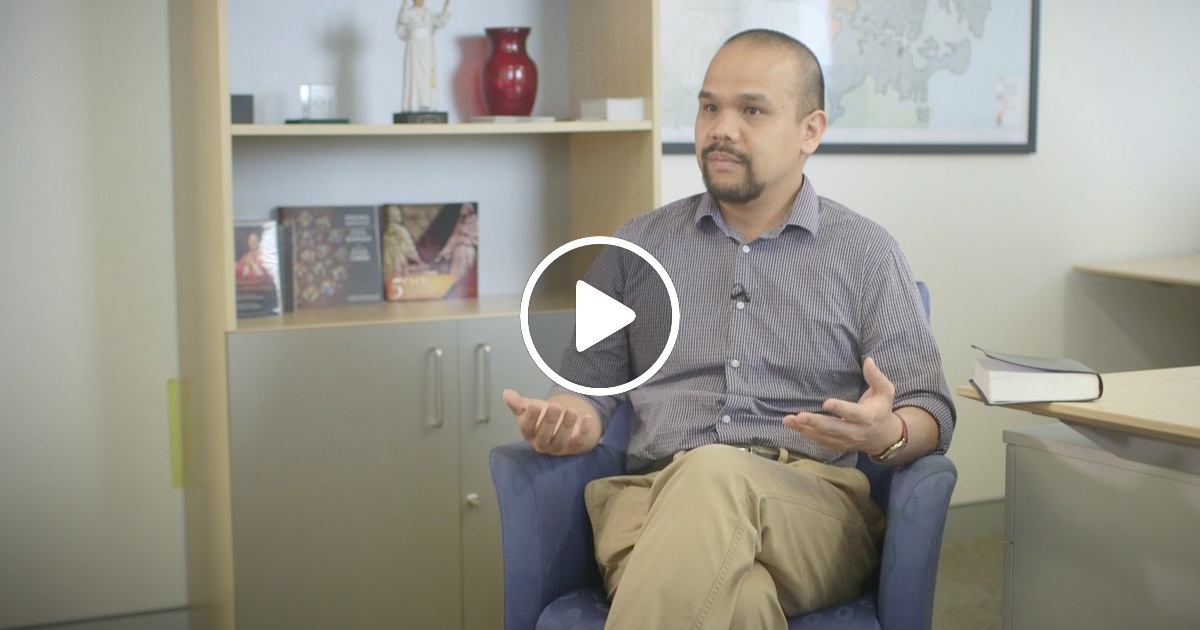 Matthew Tan explores what it means to be meek, rather than haughty, and how Jesus modelled this in his life, ministry, crucifixion and resurrection. 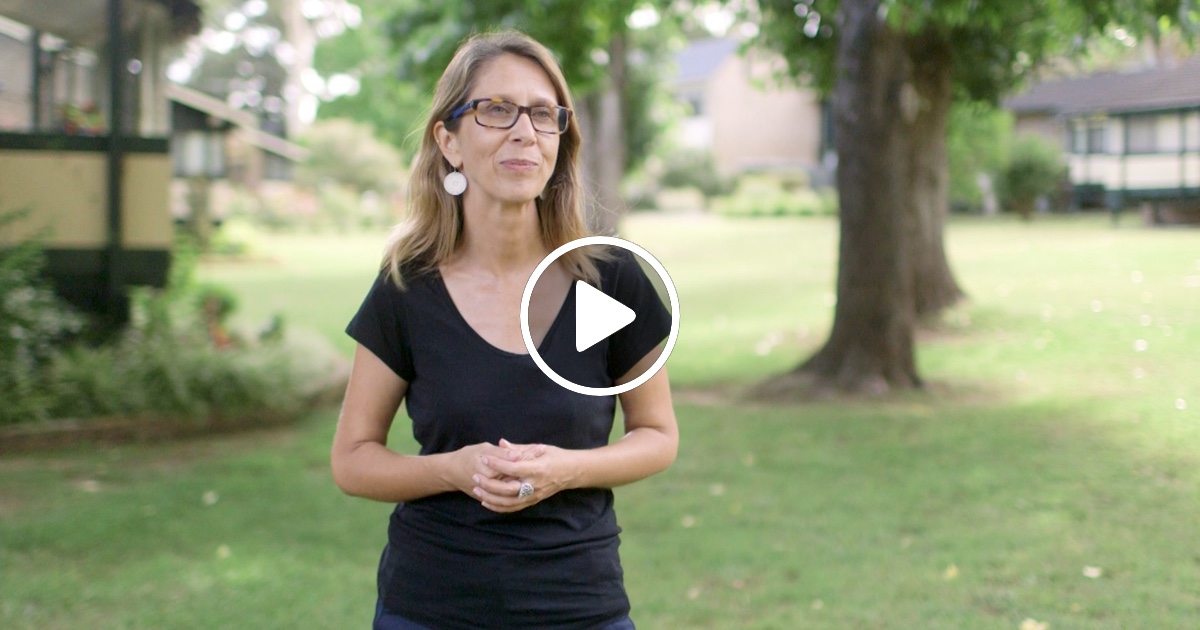 Karina Kreminski explores how our hunger and thirst for God to make right our hurting world leads us to participation in that work, and there we find fullness. 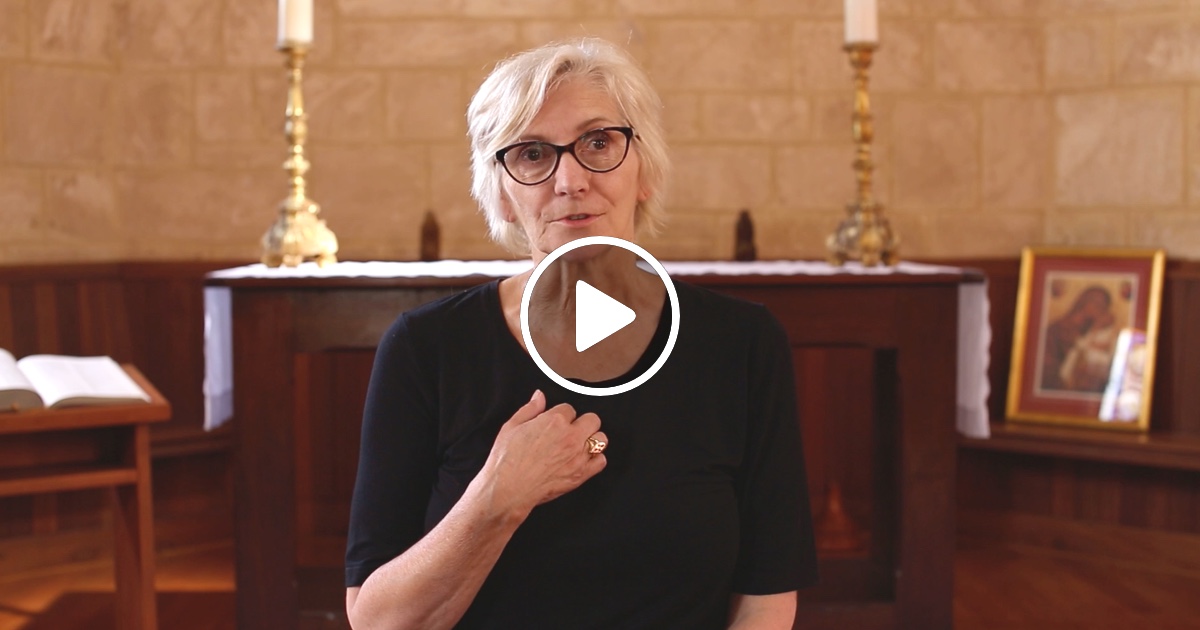 Kay Goldsworthy, the newly appointed Archbishop of Perth, reflects on receiving the transforming mercy of God, and how that shapes our own practise of showing loving kindness to others. 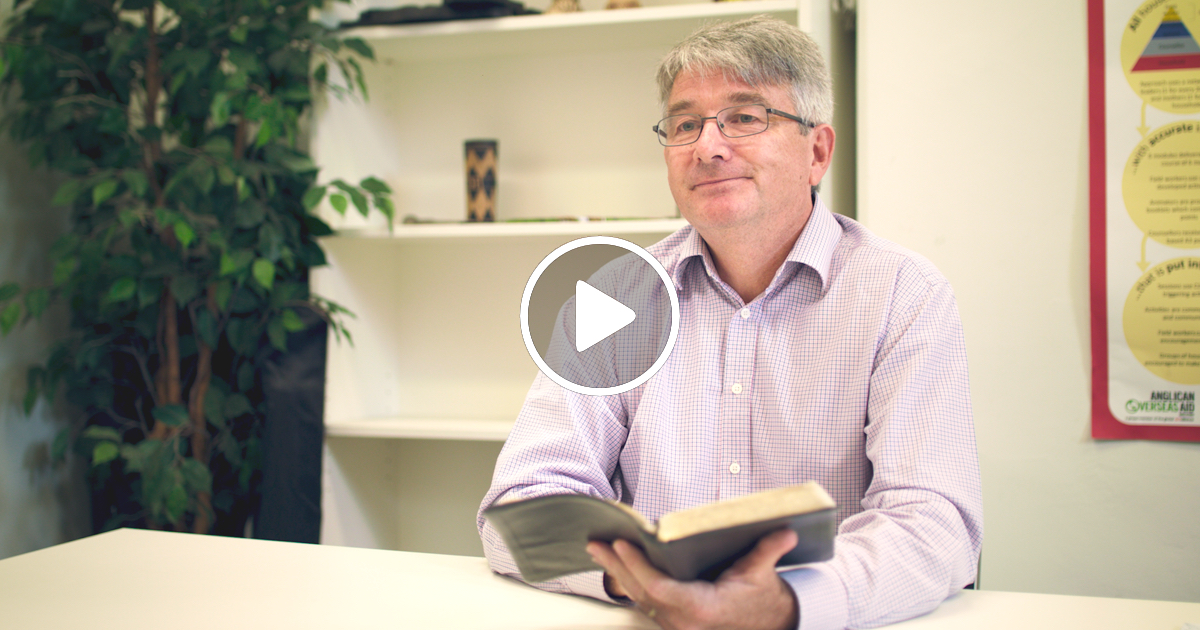 Rev Bob Mitchell, CEO of Anglican Overseas Aid, explores how the "pure in heart" will see God unfiltered, openly, without shame, knowing him, and being known by him. 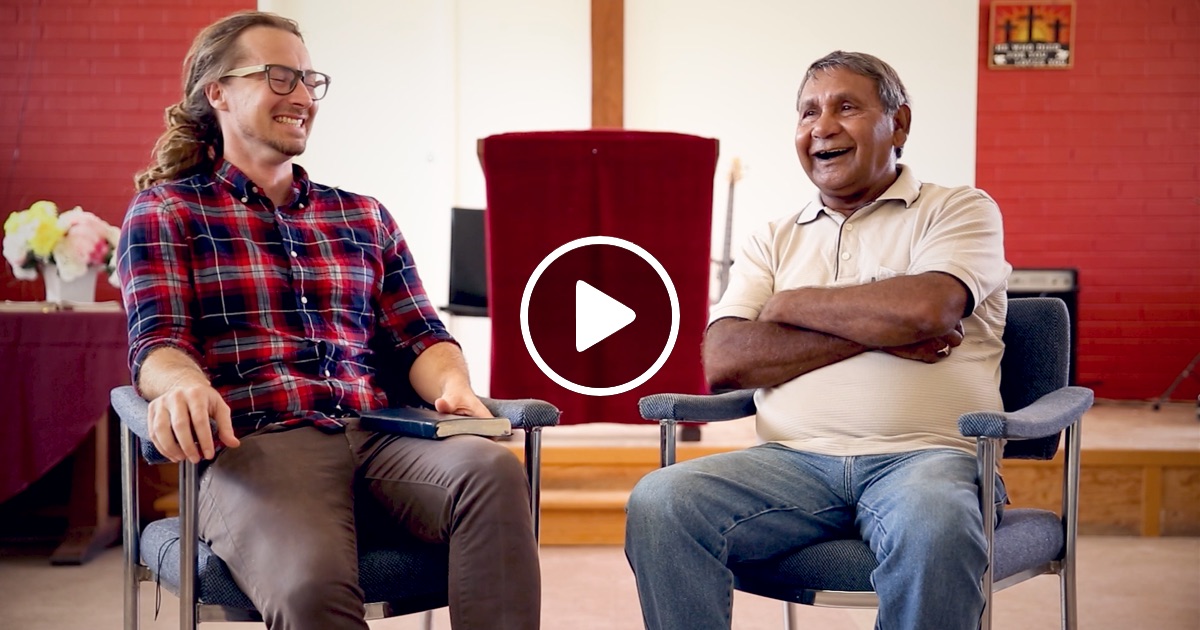 Uncle Rev. Sealin Garlett and Jarrod McKenna explore what it look like to be makers of peace, and how love and forgiveness open the door to see your enemy as your brother. 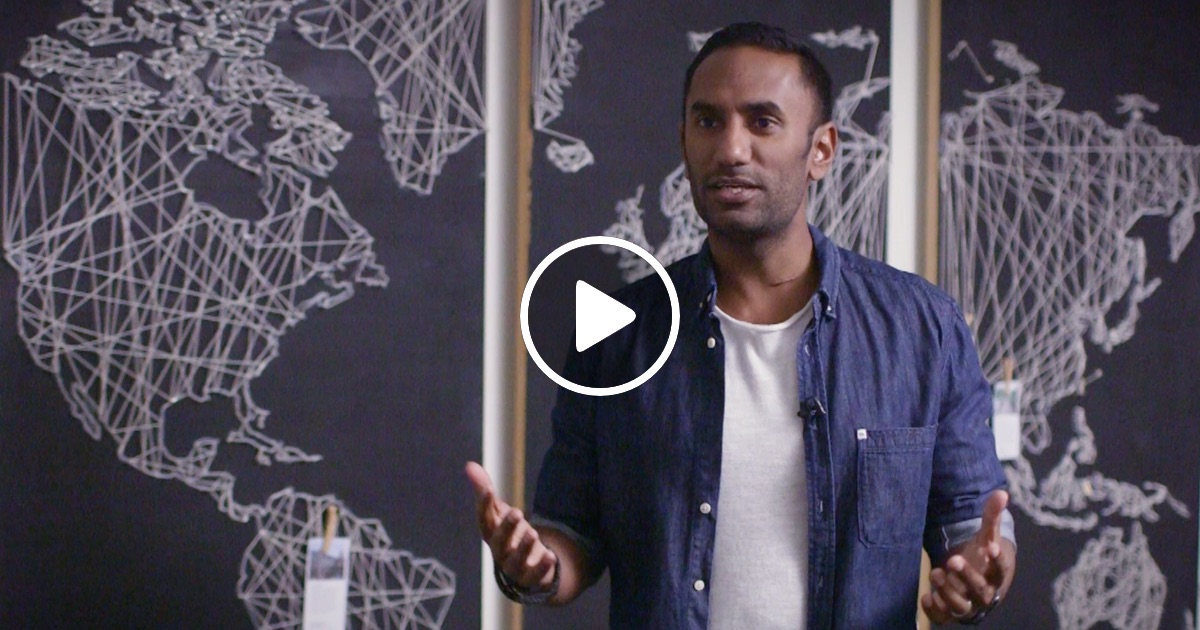 Mike Gore, CEO of Open Doors, shares stories from the persecuted church around the world and warns us of the dangers of drifting too far from Jesus' own example.