Though the new direction of the Closing the Gap initiative, with a shifted focus in the last year on community control, genuine partnership, shared decision making, and greater accountability, is a positive step, we pray for real action, commitment and change to come.

Whilst I welcome the announcement and I pray the payment to the Stolen Generations of the NT, ACT, and Jervis Bay Territory, does bring healing, it is hard to reconcile that this announcement came on the same day that 12 months after new closing the gap targets were released, Australia is still not on track to met the targets on out of home care for children as well as not on track for suicides, life expectancy, and adult imprisonment.

It is important to understand the detail of such announcements and listen to the responses of Aboriginal peoples.  This payment is only to the Stolen Generations of the NT, ACT, and Jervis Bay, and has many restrictions like that you must be still living, and so we grieve with the families of Stolen Generations who have since passed and will receive no compensation.  It should also be noted that the announcements lacked detail on timeframes of implementation, and States such as Queensland still have never had any compensation for the Stolen Generations.

I ask people to look beyond the headlines, as former Prime Minister Paul Keating said to non-Indigenous Australians in his 1992 Redfern speech, ‘imagine these things being done to you’, and I add, what would you want the compensation to be, what would bring healing for you, what would justice look like? If you look hard enough, I believe you could not only imagine, but expect so much more.

We lament the lack of action on implementing the 30 year old recommendations of Aboriginal Deaths in Custody and we grieve the lack of closing the gap including the life expectancy gap.

My hope is that people listen to Aboriginal peoples, and share, our lament at the lack of action, our grief as we continue to die too young and too often, and our prayers for justice and healing in these lands now called Australia.

I implore the Australian Church to re-read and re-engage with the 1997 Bringing Them Home Report and implement the recommendations which were specifically written to and addressed to churches in Australia – some of these have gone unimplemented.

I pray people will walk alongside us, and take action to see true justice and true Reconciliation for Aboriginal and Torres Strait Islander peoples.

To look beyond the headlines: 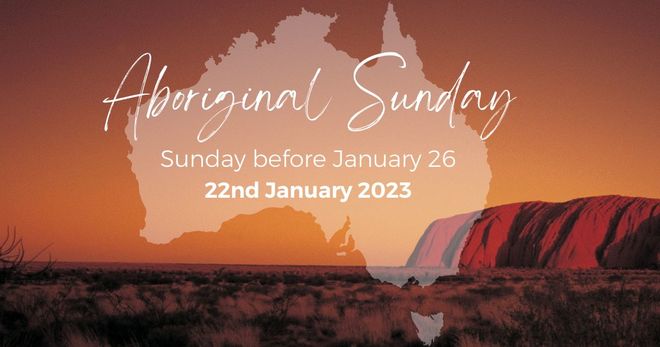