Justice is a reflection of a life following Jesus. It comes from the real change that happens when we draw close to him. It is God ushering in his kingdom right now; first in our hearts, then in our relationships, our communities, our world. Justice becomes a natural part of our lives as we start to see God’s heart for all people.

Every year at Easter, Common Grace brings a Lent series based on the central teachings of Jesus. In 2021 we’ve put together a compilation series from Christian teachers, who show us what it looks like when justice overflows from following Jesus.

It is our hope that this series will lead you into a deeper experience of Jesus and justice. What does it mean to love as Jesus did? How do we learn to see and care for our neighbour? What role does giving and receiving forgiveness play? What does it look like to be filled with the new life that Jesus brings?

This series has been developed to draw you closer to Jesus; a closeness which brings transformation to you, then to your community and beyond. You can also download a Bible study each week and view previous Lent series’ to engage more deeply. Common Grace has designed these resources to support individuals as well as church and community groups and we look forward to journeying with you.

This series is also designed to sustain the Common Grace movement, as together we seek to pursue Jesus and justice in the Australian context; longing for national truth telling and Aboriginal and Torres Strait Islander Justice, a compassionate welcome for people seeking asylum, an end to the epidemic of violence against women and a safe climate for all of Creation. Together we sustain our hearts for justice by hearing again the call of the Lord Jesus. 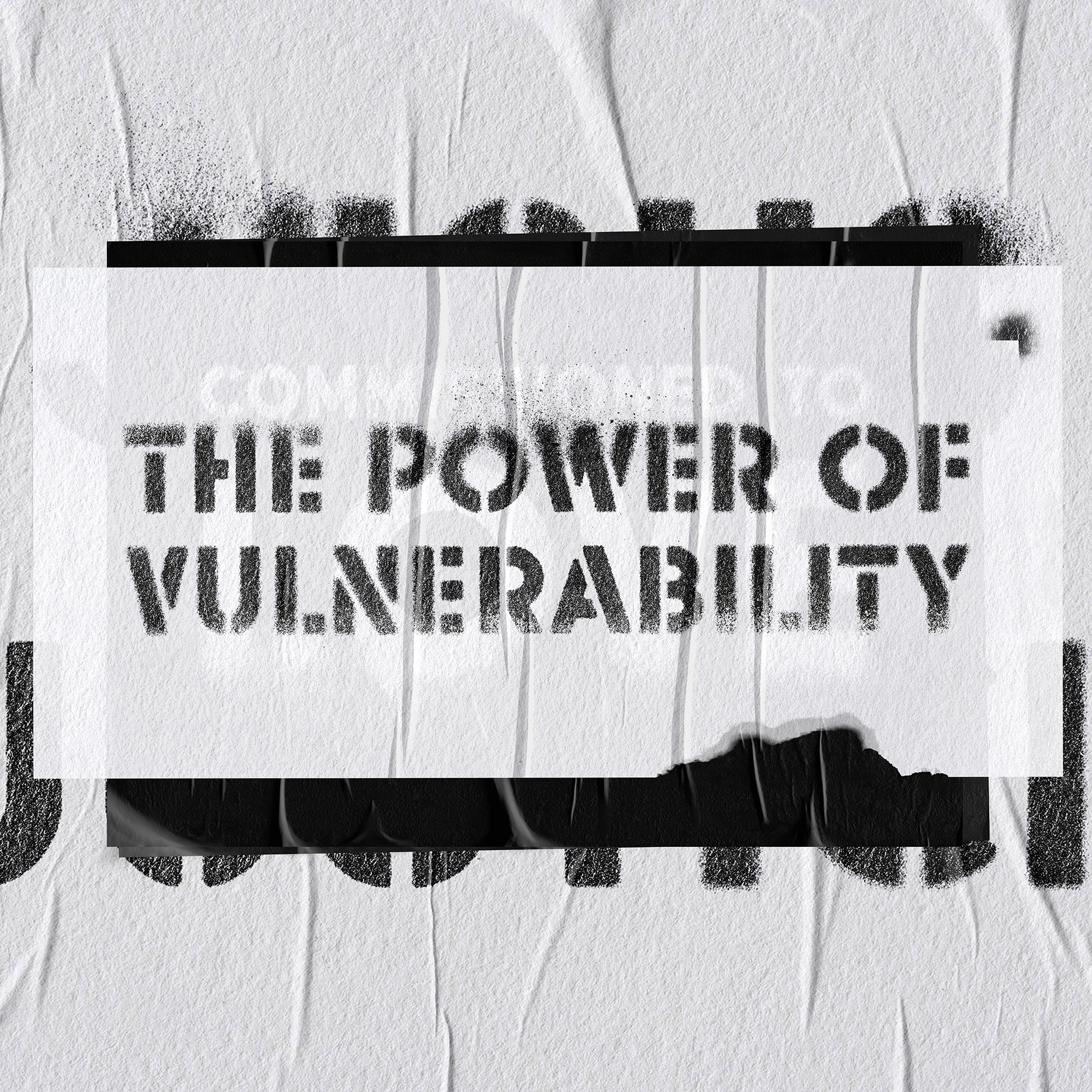 The Power of Vulnerability

Charlene Delos Santos declares “It was a shock to have their leader get down on his knees to serve them this way” as part of Common Grace's Jesus and Justice Lent Devotional Series. 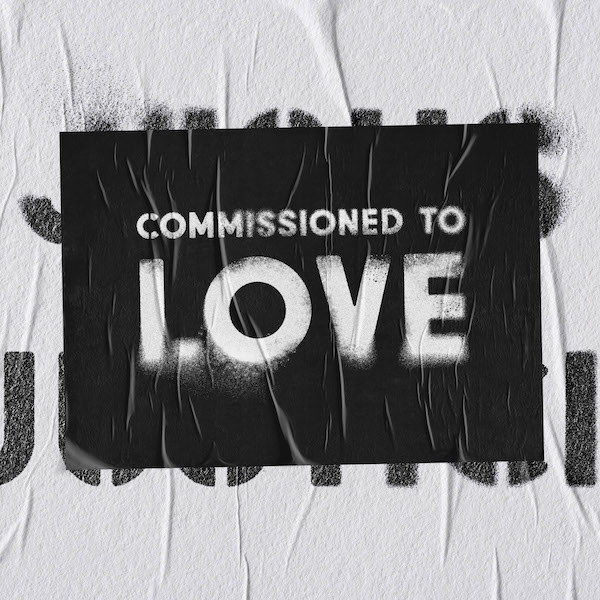 Rev Dr Mike Frost declares “Any declaration of a love for Jesus cannot be separated from a love of neighbour” as part of Common Grace's Jesus and Justice Lent Devotional Series. 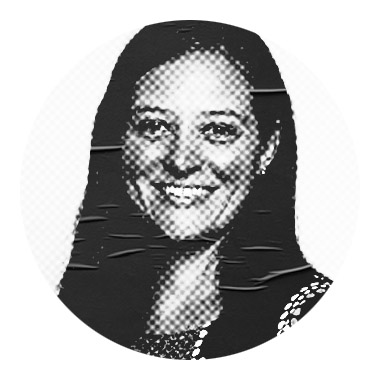 Brooke Prentis is an Aboriginal Christian Leader and a descendant of the Waka Waka peoples.  Brooke is the CEO of Common Grace, a movement of over 48,000 Australian Christians passionate about justice.  Brooke is the first Aboriginal person to be appointed as the CEO of a national Christian organisation in Australia.  Brooke is an International speaker and writer, as well as a community pastor and justice advocate.  Brooke has appeared on ABC's The Drum and NITV's The Point, as well as a number of Radio National programs including the Religion & Ethics Report, God Forbid, and Soul Search.  Brooke works ecumenically and interdenominationally speaking on issues of Justice affecting Australia and sharing a message of Reconciliation as friendship. Brooke dreams of an Australia built on truth, justice, love, and hope. 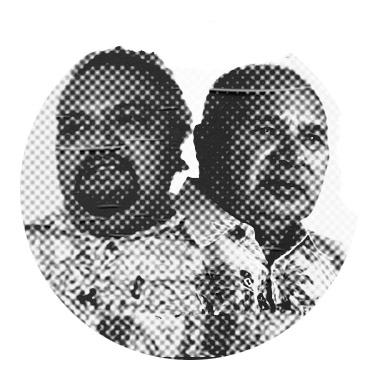 Uncle Graham Paulson is the first ever ordained Indigenous Baptist pastor in Australia and has been involved in ministry for over 50 years. He was also Founder and National Co-ordinator of the Aboriginal and Islander Baptist Council of Australia. Grant Paulson is the son of Graham. He is an Aboriginal man, a trained clergyman, and a worshipper in the Aboriginal community of Dhiiyaan. He is working toward a PhD exploring the importance of Aboriginal spirituality and social change. Grant serves as Faith and Development Advisor for World Vision’s Australia Program. 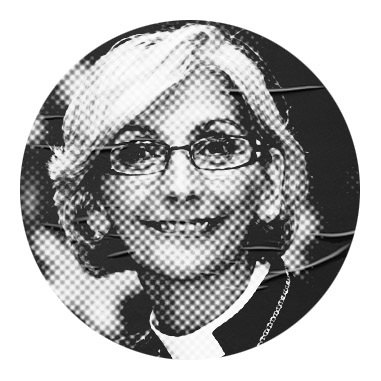 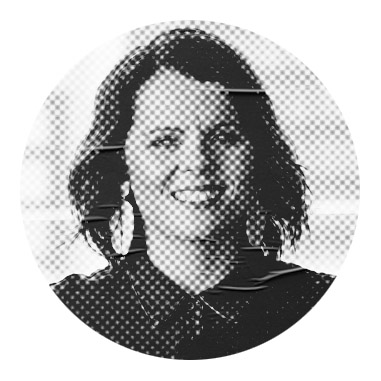 Dr Janice McRandal is the Director of the cooperative, a centre for public collaboration in the spirit of public theology. Janice is a feminist theologian who works with critical theory to explore themes of systematic theology alongside politics and popular culture. Her publications include Christian Doctrine and the Grammar of Difference and Sarah Coakley and the Future of Systematic Theology. 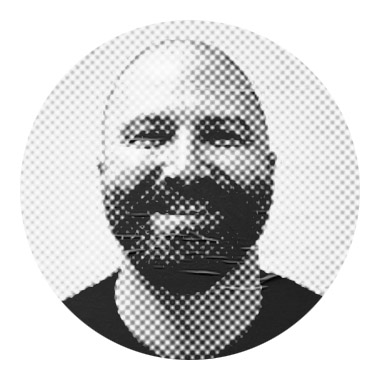 Josh Dowton is now the Associate Pastor at Northside Baptist Church, having previously lectured in New Testament and early Church history, biblical languages, and theology of social justice. Josh has a special interest in the book of Revelation as political resistance literature.