We are called to be a generous country that welcomes the stranger. But right now the Australian Government is trying to pass legislation that rejects that calling. Instead they want to send asylum seekers back home, to danger. Please write to your Senator today. 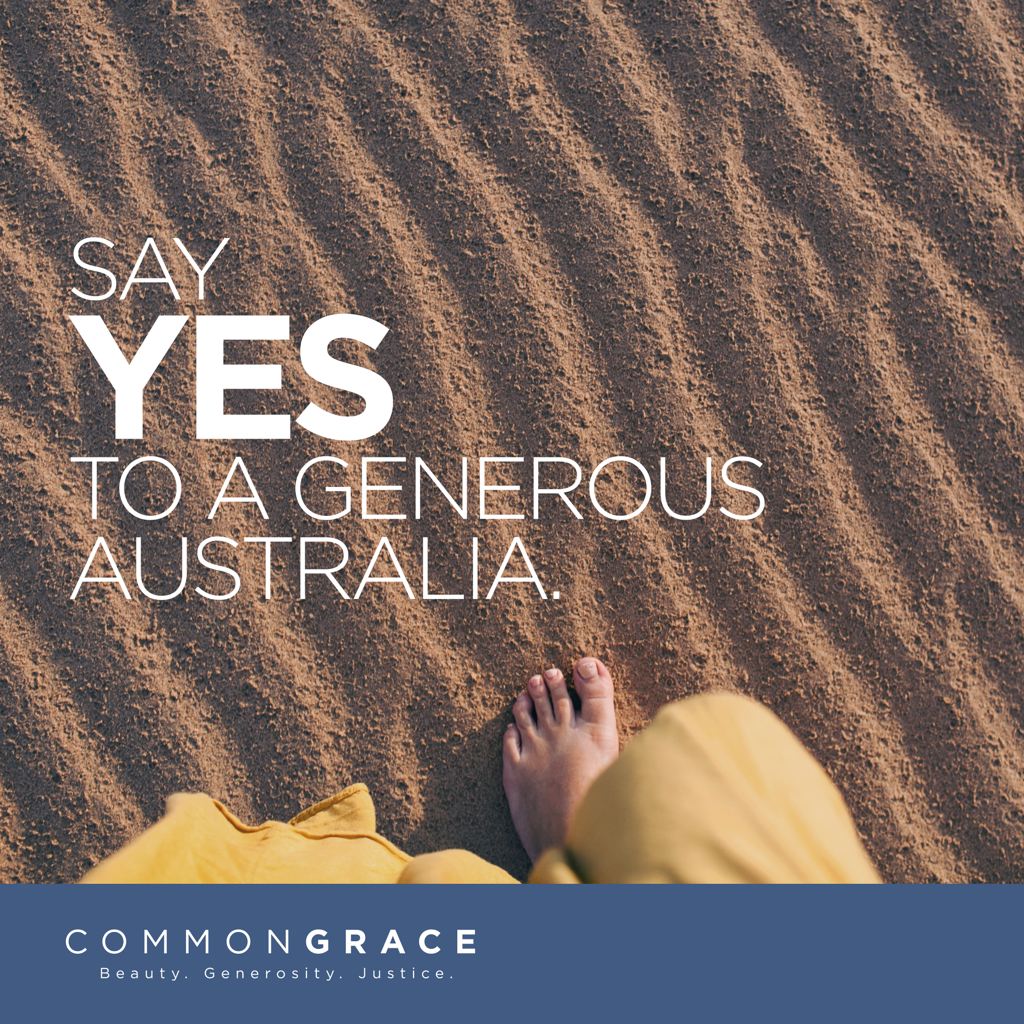 The Migration and Maritime Powers Legislation Amendment Bill, before the Senate right now, has been described by former Liberal Prime Minister Malcolm Fraser as "cruel, insidious and unnecessary" [1]. Rev Tim Costello says, "as Christians we can’t stand by while this bill impacts persecuted and vulnerable refugees, particularly children. We must raise our voice".

Churches across Australia are united in their call for a generous and welcoming country that offers protection to people seeking refuge. They have been outspoken in their criticism of Government asylum seeker policies (mostly supported by the Opposition), with Catholic Archbishop Mark Coleridge stating the Pope would be "appalled" by our "cruel and dehumanising" policies [2]. The current Bill will make things even worse.

Write to your Senator today and ask them to block this draconian bill!

For more information about the Bill and possible message points, see this simple guide by A Just Australia.

The Bill is delicately poised, with many of the cross-bench Senators not having made a final decision. It could be voted on by the Senate at any moment in the next week. That means your letter can help make a real difference to the outcome.

Write to your Senator now, and ask them to block this bill in its entirety.