“Your will be done, on earth as it is in heaven.”

“Your will be done, earth as it is in heaven.”

In praying “Your will be done,” we are asking God to enact His desires and His ways upon the earth, whilst at the same time acknowledging that it doesn’t always look like that in the world around us. This prayer recognizes that His will isn’t currently being fulfilled on earth in the same way it is in heaven. If we are to be entirely honest we’d have to go a step further and admit that His will doesn’t even have complete reign in our own day to day lives yet.

Perhaps part of the reason Jesus exhorts us to pray, “Your will be done,” is so that we firstly realize that. There is a gap between the current state of play on the earth and “Your will be done, on earth as it is in heaven.” Injustice, poverty, war, pain and suffering stain the earth and that is most definitely not how things would look if God’s will was being done, as it is in heaven. And so we pray. It is in the praying then, that we come to the conclusion (sooner or later) that for God’s will to be done on earth, His will needs to be done in and through people’s lives… our lives!

God won’t wave a magic wand and establish His will on earth, overriding all human will and activity. Instead he looks for those who will say (and live) each day, “not my will but yours be done.”  Those who will acknowledge the areas in their own lives where His will is not supreme, and commit to surrendering their will and those areas, and by His grace changing them. We are those people! If we are going to pray, “Your kingdom come, on earth as it is in heaven,” then we need also to be willing to pray, “Not my will but yours be done.”

In embracing that tension that lies between God being sovereign and us having the choice whether or not to submit to His rule, we are beginning to understand that His will being done on earth very likely involves us. It was to us after all, to whom He gave the earth to exercise dominion over and in which outwork His will. So if there is currently a gap between where things should be and where things are, then we need to be as prepared to act as we are to ask. For His will to be done on earth, it will involve our will.

God is of course sovereign, whether I choose to submit to His Lordship or not, but the establishing of His will on earth, as it is in heaven, is realized in the allegiance and actions of His people. Of equal import is the revelation that this is not just an ethereal, out there, “on earth” somewhere in far-flung places, but right here, on my patch of dirt. For a first century pious Jew it may well have been necessary to look beyond their Jerusalem neighbourhoods and grasp the fact that His Kingdom coming and His will being done was for the whole of humanity, on earth, a much more global outcome than some were expecting. For us, however, the greater challenge is often making “on earth” local. The part of the earth we are attending to, the community we have been entrusted with, the needs and injustices we can see right in front of us. “Your will be done,” on earth via our neighborhood is what we are asking and if we are to be so bold as to prayer such a prayer then we need to be prepared for the fact that we may also be a part of the answer. I think Tom Wright puts it beautifully when he says that praying the Lord’s prayer comes with the “realization that if we pray it we might also have to do something about it, to become a part of God’s answer to our own praying.”[1] Your will be done, Lord, on earth as it is in heaven. 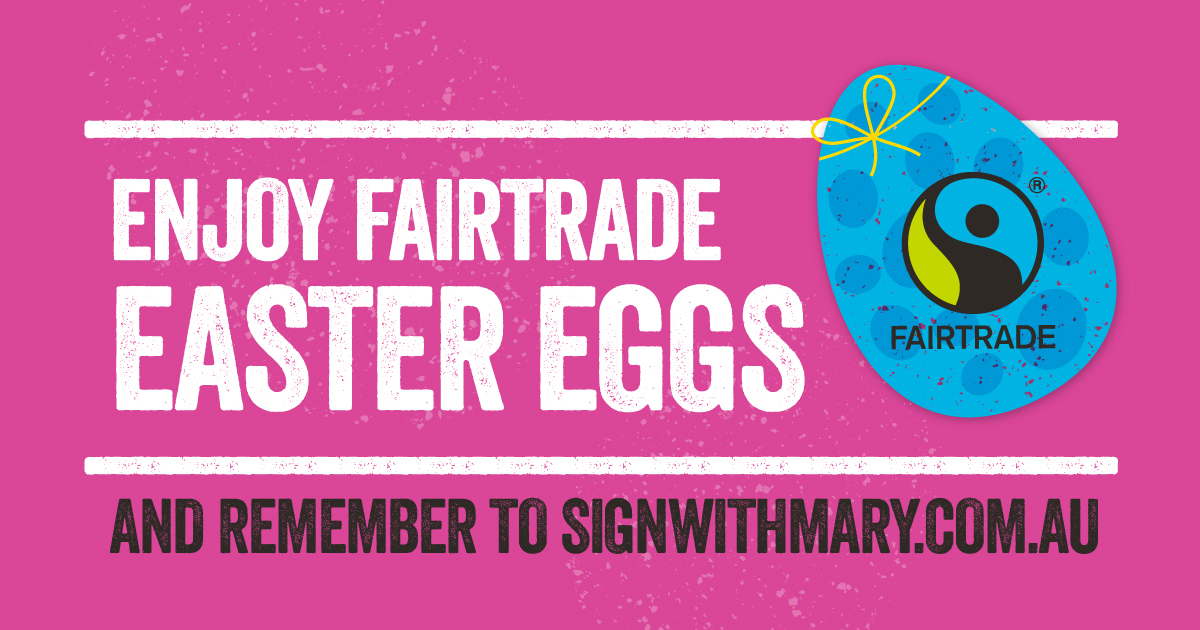 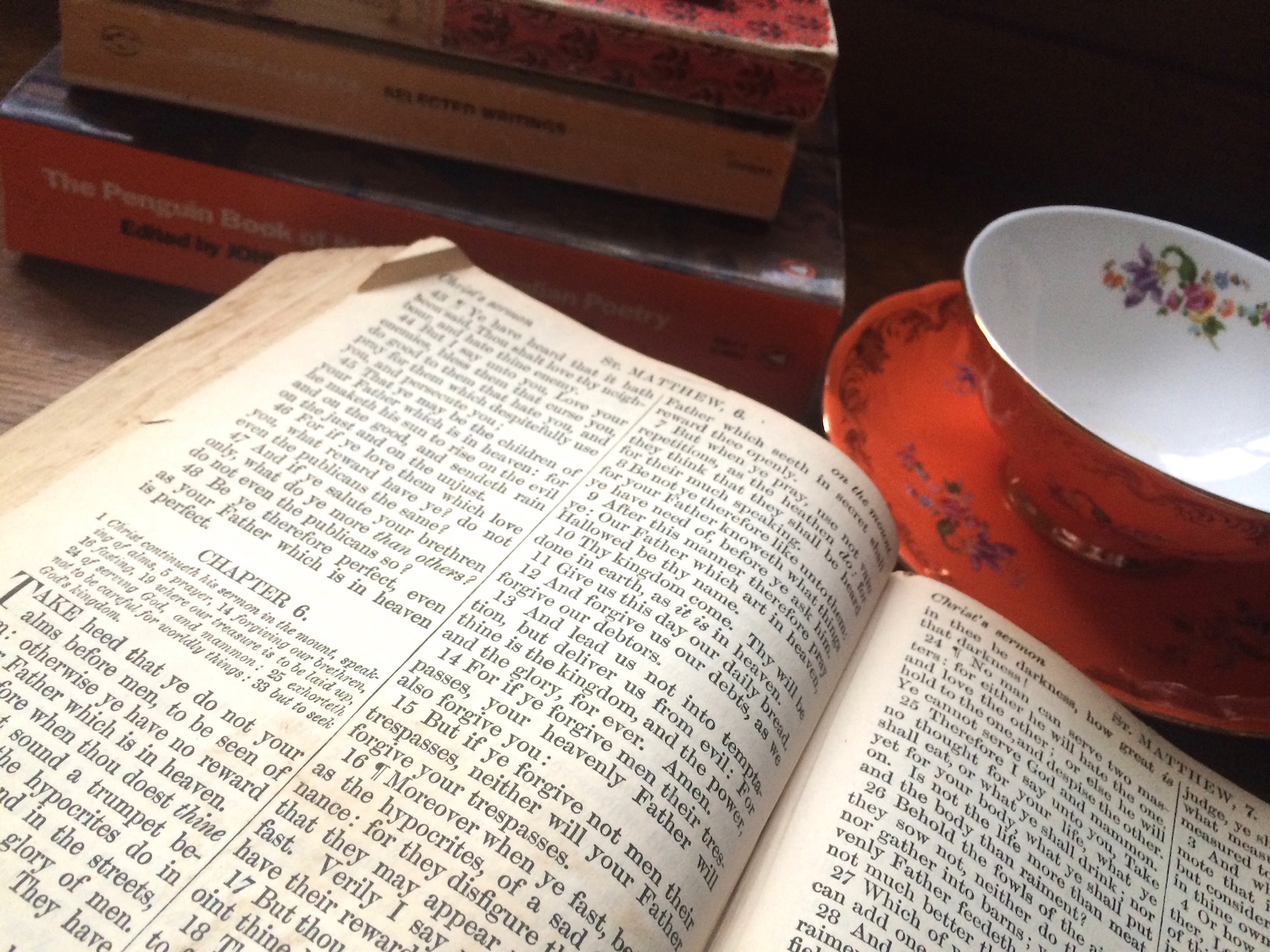