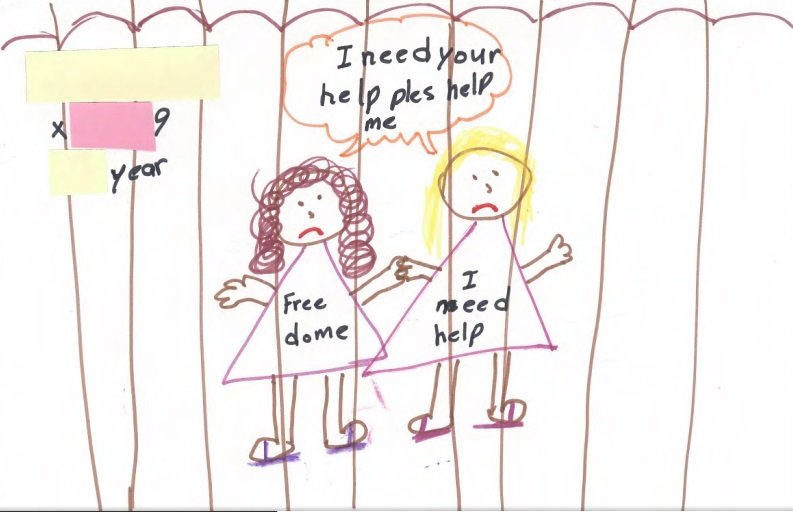 In this week’s video reflection on the Lord's Prayer, Archbishop Coleridge powerfully witnessed to the kingdom of God as "a kingdom of truth, justice and compassion," including a simple but important 'truth' about the inherent dignity of asylum seekers that our Government is failing to recognise.

It is not the first time that the Archbishop has raised these concerns. Last year he told the media that "the Pope would be appalled" by our treatment of asylum seekers, which he described as "cruel and dehumanising". [1]

He was speaking after the release in May of an incredible statement by the Australian Catholic Bishops Conference, which called our policy of indefinite detention on remote islands in terrible squalor "institutionalised cruelty". The Bishops suggested this policy is bringing our "latent racism" to the surface, and appealed to the nation not to give in to "dark forces that make these policies possible".[2]

It is not just the Catholics who are horrified about what we are doing to asylum seekers. In fact, this issue is one in which the Australian churches are speaking with one voice - one increasingly forceful and prophetic voice.

A month before their Catholic brothers, the Anglican Archbishops released a rare joint statement, expressing their "grave disquiet about the asylum seeker policies of both major parties".[3] Given the much more reserved culture of the Anglican Church, this probably sent as many shockwaves through the government as the Catholic statement! Indeed, as our Anglican friends have noted, the fact that the Archbishops could all agree enough about something to release a joint statement is itself proof of just how bad things have become.

Not to be outdone, the Uniting Church, perhaps the most consistent advocate for asylum seekers over the past decade, has described our treatment of asylum seekers as "a dark and growing stain on the nation's soul", while the more conservative Association of Baptist Churches in NSW & ACT called the policies of both parties "morally bankrupt" [4,5]

Then in July, the Australian Churches Refugee Taskforce of the National Council of Churches in Australia, representing every non-pentecostal denomination in the country, published a report that declared our country was guilty of "state-sanctioned child abuse", such is the appalling treatment of asylum seeker children in detention [6].

There is no other subject in current political debates in which the Australian Churches are speaking so powerfully and unanimously as the desperate need for justice and compassion for asylum seekers. These concerns have been raised with both the current and previous (Labor) government.

It is fantastic to witness the leadership of the Church on this issue, and the way in which Christians are reaching out across theological divides to speak and act in ways that 'welcome the stranger'.

We need your voice too. Because ordinary Australians raising their voice are what will shift this debate. The Government and Opposition need to hear your voice adding to the chorus of our church leaders crying out for justice.

We invite you to sign our petition calling for the release of all children from detention centres in Australia and Nauru, share it with your friends or even ask your church to send it to all their members. This petition is a joint activity with a wide range of other NGOs like the Asylum Seeker Resource Centre, Amnesty, ChilOut and GetUp. All the signatories will be collected together before being present to the Parliament [is this detail important for the email? Maybe not].

On our website in the coming days we will also be putting together a showcase of some of the amazing work being done by the people of God, with simple ways you can join in. Everything from donating groceries to hosting barbeques to welcome new arrivals to educational film nights to prophetic acts of advocacy.

All in the name of Jesus, and his kingdom of truth, justice and compassion.

MAKE YOUR VOICE HEARD BY SIGNING THE PETITION TODAY.