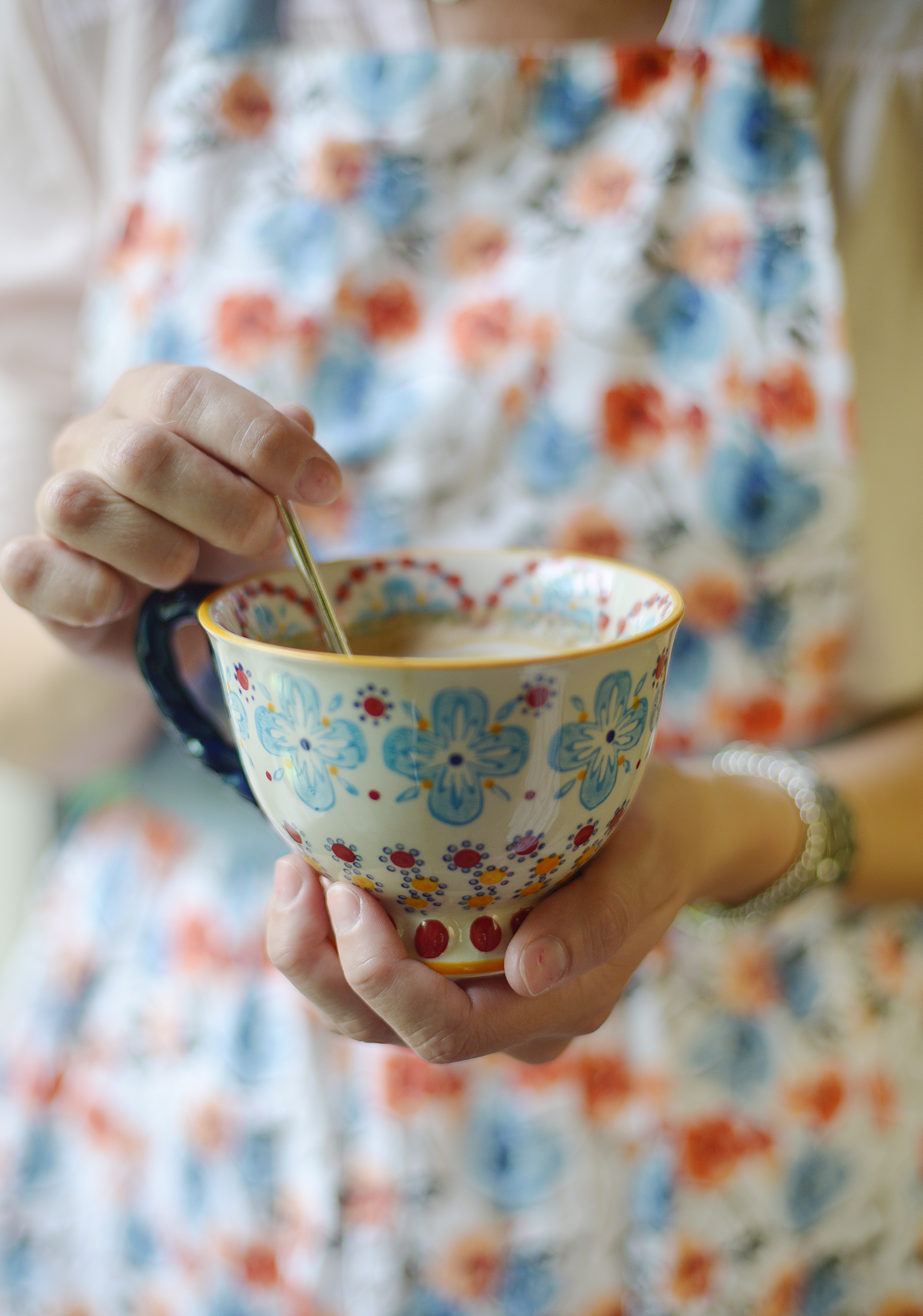 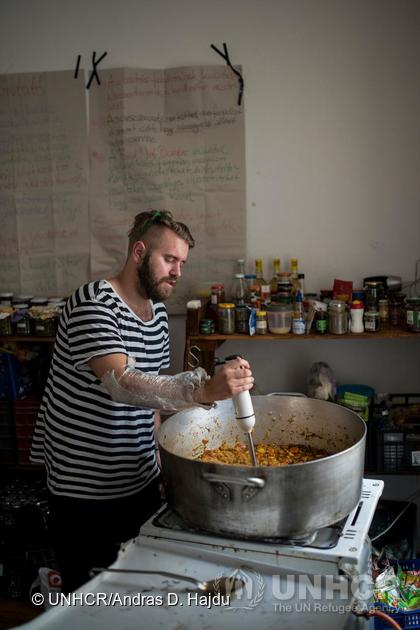 Hospitality in its essence is grounded in who the Creator God is.

One God. And yet a Trinity of persons.

Or as the Apostle John says the one God is LOVE.

So the holy love that is the very essence of the Trinity is unveiled. It is unveiled beginning in the Triune act of the Father, Son and Spirit whereby Mary becomes pregnant and bears Jesus.

I find it amazing. It was through a pregnant woman that the very being of the Creator as the source of all hospitality initially is unveiled.

The Son is incarnate sent of the Father by the Spirit. The one God who is holy love, Father, Son and Spirit is unveiled, revealed. And the Son enters the world exhibiting the holy love of God.  So we who are divine image bearers are to do likewise. We are to exhibit holy love as we are conformed by the Spirit through the will of the Father to be like Jesus.

Creation is a divine act of astounding hospitality. Unlike other creation stories in the Ancient Near East there is no deceit or murder or sexual pleasure in the divine action of creating in Genesis One. It is the story of a creating and ordering of the cosmos where human beings are the pinnacle of the Creation.

And the world we are gifted with is fit for the Creator's purposes for us. The Hebrew word "good" is not the Greek concept of "perfect". In the Greek concept of "perfect" all is static, never changing. In the Hebrew concept of creation being "good" there is a dynamic quality. The creation that is good is open to change as we humans act upon it. It can "become" different as we act out being image bearers. It is good in that it has an orientation toward the Creator's purposes.

Hospitality is consequential on Yahweh's presence, and that divine presence celebrates hospitality. Hospitality is central to creation in Genesis Two as a diverse human community of persons is formed. We are to shape the world we have been gifted as hospitable space.

But human response to the Creator tears apart hospitality as central to the Edenic narrative. Blame giving alienation is the consequence. And so the Creator's Acts of reconciliation, redemption and every other movement of God in history moves in a broken creation. It is broken through human rejection of divine presence in receiving and living out the Creator's presence in response to divine wisdom, divine instruction. 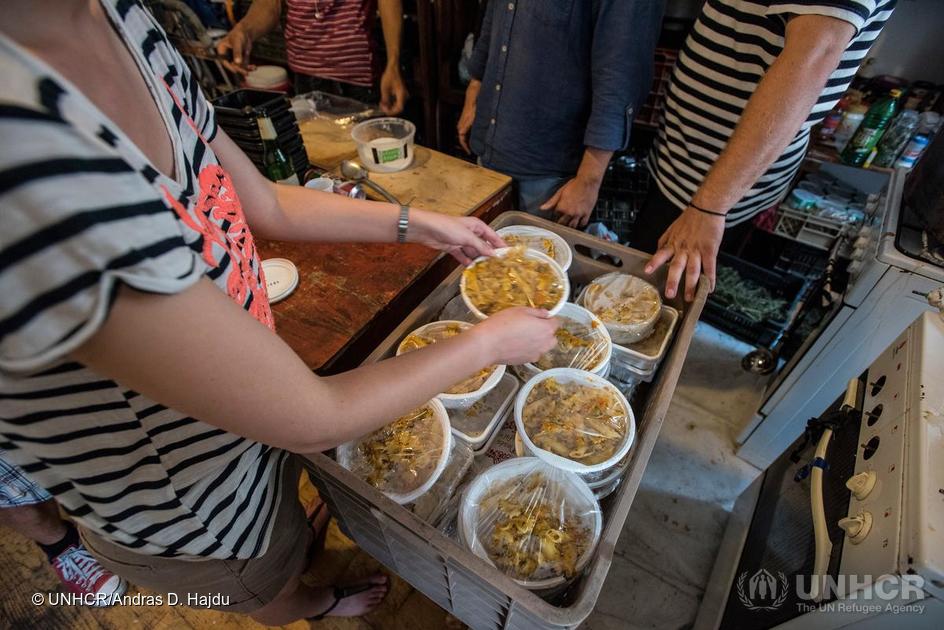 And the orientation of the Creator throughout the Scriptural narrative is to embrace humanity in the divine fellowship of the Father, Son and Spirit in forming a community that knows how to live hospitably in wisdom in time and space.

That movement is central to any reading of Scripture, but how does this work in our practise?

Understanding that the Creator calls us to live hospitably requires we understand that time and space are gift. Our inhabiting of time as finite creatures is to shape our time recognising our lives, our time as gift.

How do we live so that passing hours and days creates time for others. At work, at play, even with sleep how is our time focused toward being hospitable toward others.

Being hospitable recognises others as different from oneself.

And divine hospitality always is creative and particularly inclusive of children and the marginalised person. It forms an understanding of time where wise living orients toward service of others.

Hospitality includes an orientation toward beauty, the arts, fun activity, outdoor life, feeling the dirt as you are involved in sustaining creation for future generations, adventure, learning, teaching, eating.

Being an hospitable person recognises that our times in the West focus toward not being aware of how individualistic we are.  From driving our individual cars on massive freeways rather than car-pooling or creating better public transport to building bigger and bigger houses in which fewer and fewer people dwell to spending less time over meals with family compared to previous generations in the Twentieth Century. With both parents working and shopping malls being regarded as the modern "temple" our being shaped in time is dominated by the acquiring of "stuff". Never before has humanity focused so profoundly to their time being dominated by "stuff". Our time requires imaginative innovation if we are not to be shaped toward depersonalised inhospitable living.

And then there is space. Increasingly we will live in densely populated urban areas where pollution and fear of "strangers" corral us into houses and communities where there is little hospitable communal space.

Go for a walk on the beach or in the countryside. People smile, comment to each other, even start a conversation. Get on a suburban train, the seating isolated - everyone looks at the back of others heads. Teenagers who have not yet learned our isolating habits chatter and laugh. The adult world gazes at smartphones, some wear earphones. We have been shaped to believe that journeying is private space. 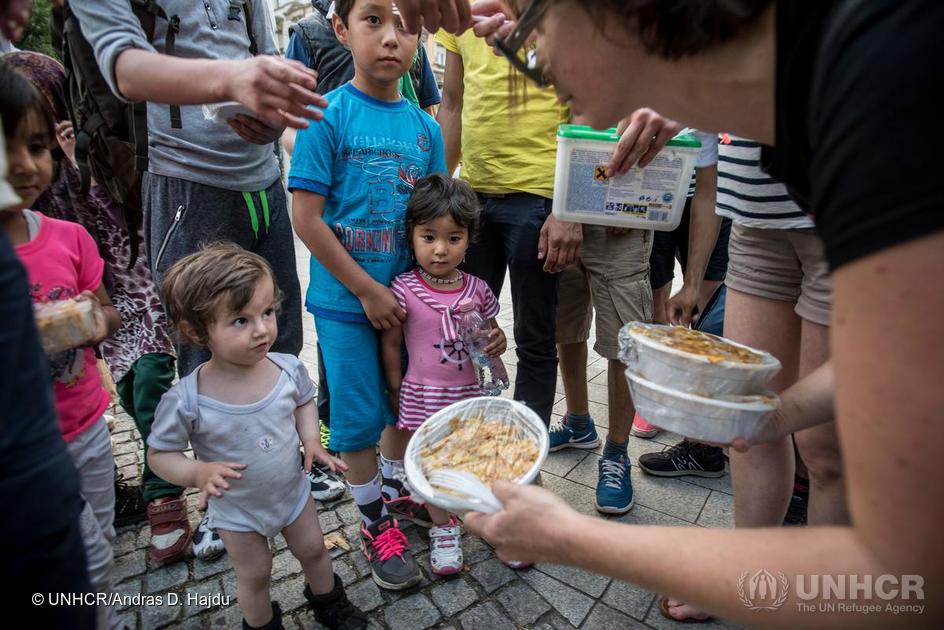 Our homes which in Australia once were centres of community engagement are becoming isolated apartments where people often are unaware of their neighbours. Space is perceived as safe as we build gated communities, isolated spaces where elderly and children often may not engage. And the fear of others creates a lack of vulnerability so essential to building hospitable communities.

In so many areas of life professionalisation has led to loss of hospitable engaging of neighbours. My father used to teach migrants English every Monday night for free. Hospitality was built. Children were in an out of each other's homes. Community was shaped.

So hospitality needs to be seriously reconsidered. We need to understand it is sourced in the very being of the Triune God who is holy love. And hospitality is not shown by the Creator to be based in liking people. It is based in the Creator's love - that is the commitment of the Creator toward persons whom he did not necessarily approve of or like. Our Creator constantly is seeking out those with whom the one God did not agree and in that way to show the divine hospitality of New Creation. We need to understand this and then use our creative imaginations to reconsider how to use our time and space to be creatively hospitable.

In a world shaped by rank individualism, materialism, technological isolation and life dominated by our being spectators of whoever the celebrities are - from sports stars to actors, billionaires to preachers, new forms of being hospitable will be very subversive of the status quo we are forming. Our being hospitable will be most subversive of an increasingly self oriented political status quo.

It is called living in the Kingdom of God.

After 30 years overseas in China, the UK and USA, Mary Fisher has pastored and taught for 12 years among 70 nationalities in Australia. Today she is a part-time University Lecturer & Pastor at Sydney Chinese Alliance Church, and a valued voice in our Common Grace community.