Treaty & Truth Telling for Healing Country - a prayer, a cry for justice, an invitation to action - join in for healing country. Bring your hands, feet, mind, heart. Bring your listening, your learning, your love.

You are invited to participate in National Reconciliation Week (27 May - 3 June) and NAIDOC Week (4 July - 11 July). Throughout these seven weeks we invite you on the journey of being led by our Aboriginal and Torres Strait Islander Christian Leaders to join in for healing country, through Treaty and Truth Telling.

Aboriginal and Torres Strait Islander peoples have been calling for Treaty for decades and have been waiting on the unfulfilled promise for Treaty since 1988 when Prime Minister Bob Hawke promised a Treaty after receiving the Barunga Statement. We’ve been singing with Yothu Yindi about this broken promise since 1991! In the 2017 Statement from the Heart, the request for Treaty was made again.

Australia has International examples to learn from where countries like New Zealand, Canada, and the United States of America have made treaty agreements with their First Nations peoples since the 18th and 19th centuries. Australia has also made over 2,000 treaties internationally but has never established a Treaty with our First nations peoples. We pray and call for immediate action for internationally recognised Treaty and treaties with Aboriginal peoples.

The true history of these lands now called Australia has been pushed under the carpet for far too long. There has never been a National Truth Telling Commission. Aunty Jean Phillips and Brooke Prentis, supported by Common Grace and the Anabaptist Association of Australia & New Zealand on 26 January 2019 held a Truth, Justice, and Conciliation Commission to provide an example and model for Australia.  Through this process we learnt the importance and necessity of national truth telling for healing. Aboriginal and Torres Strait Islander peoples will continue to suffer when the reality of what our people went through and are still going through is not acknowledged, and is even completely denied. All Australians will suffer through a lack of truth telling about our shared history. We pray and call for a National Truth Telling Commission, shedding light on the true history of Australia.

As Brooke Prentis often says in her Acknowledgements of Country, “Country is all lands, waters, sky, trees, plants, animals, birds, fish, rocks, mountains, and all peoples.”  Country is all of God’s wondrous creation. It is a sense of identity, belonging, groundedness and home. We live on wounded, blood-stained country. Jesus understands, having shared our suffering and pain. Jesus provides hope for country to be healed, restored, loved and set free. Jesus calls us as his hands and feet to take an active role in healing country by protecting and restoring God’s beautiful earth.

We pray and call for Treaty and Truth Telling for healing Country.

We released a powerful video about Treaty to mark the beginning of National Reconciliation Week 2021! We need your help to make this video go viral. Please join us and invite your friends to watch and share.

Following the release of the video, Brooke Prentis facilitated a Q&A around Treaty, including answering all your questions, watch back on Facebook here.

A Petition for Healing Country

Give to support our ongoing Aboriginal justice work, as an act of reconciliation.

We provided colouring-in and activities for children to engage with National Reconciliation Week and NAIDOC Week 2021.

If you missed the book launch, you can watch it back on our Facebook page here

Click here to download the order form and arrange payment, then send to Candice Hazeldine at [email protected] 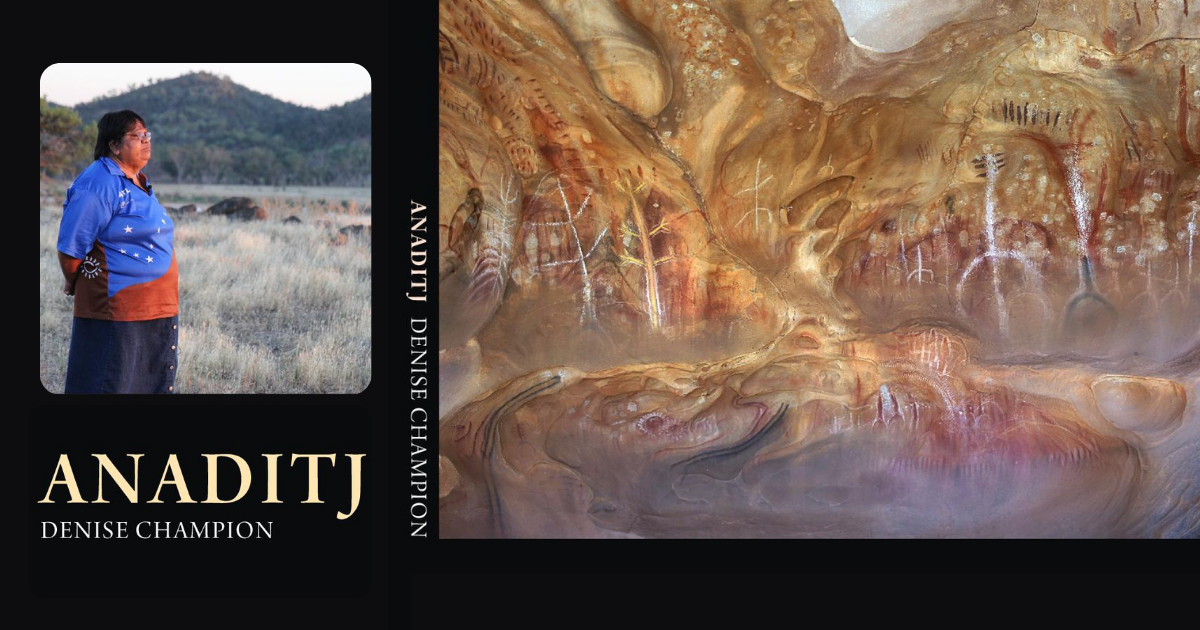 Sign up your church to receive a church resources toolkit for National Reconciliation Week.

These resources would also be appropriate to use in School Chapel services.

We asked churches to play the Prayer for Healing Country video in your service during NAIDOC Week 2021 (Sunday the 4th and/or Sunday 11th July). 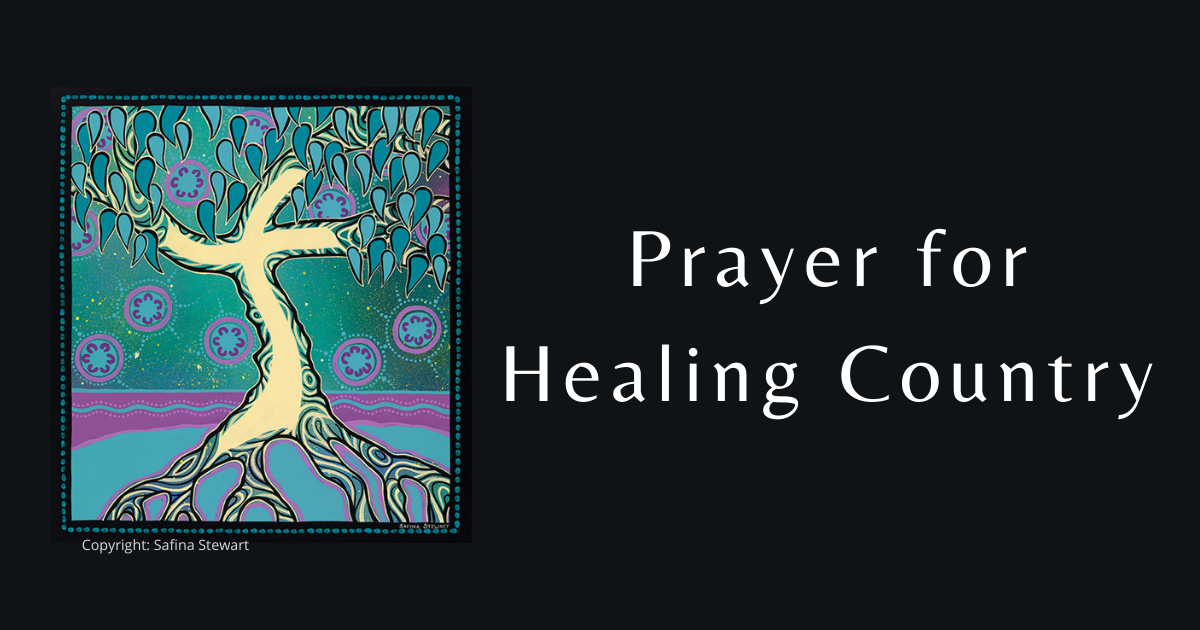 Learn more about the campaign image 'Tree of Life' here.

Artwork not to be copied or used without permission. 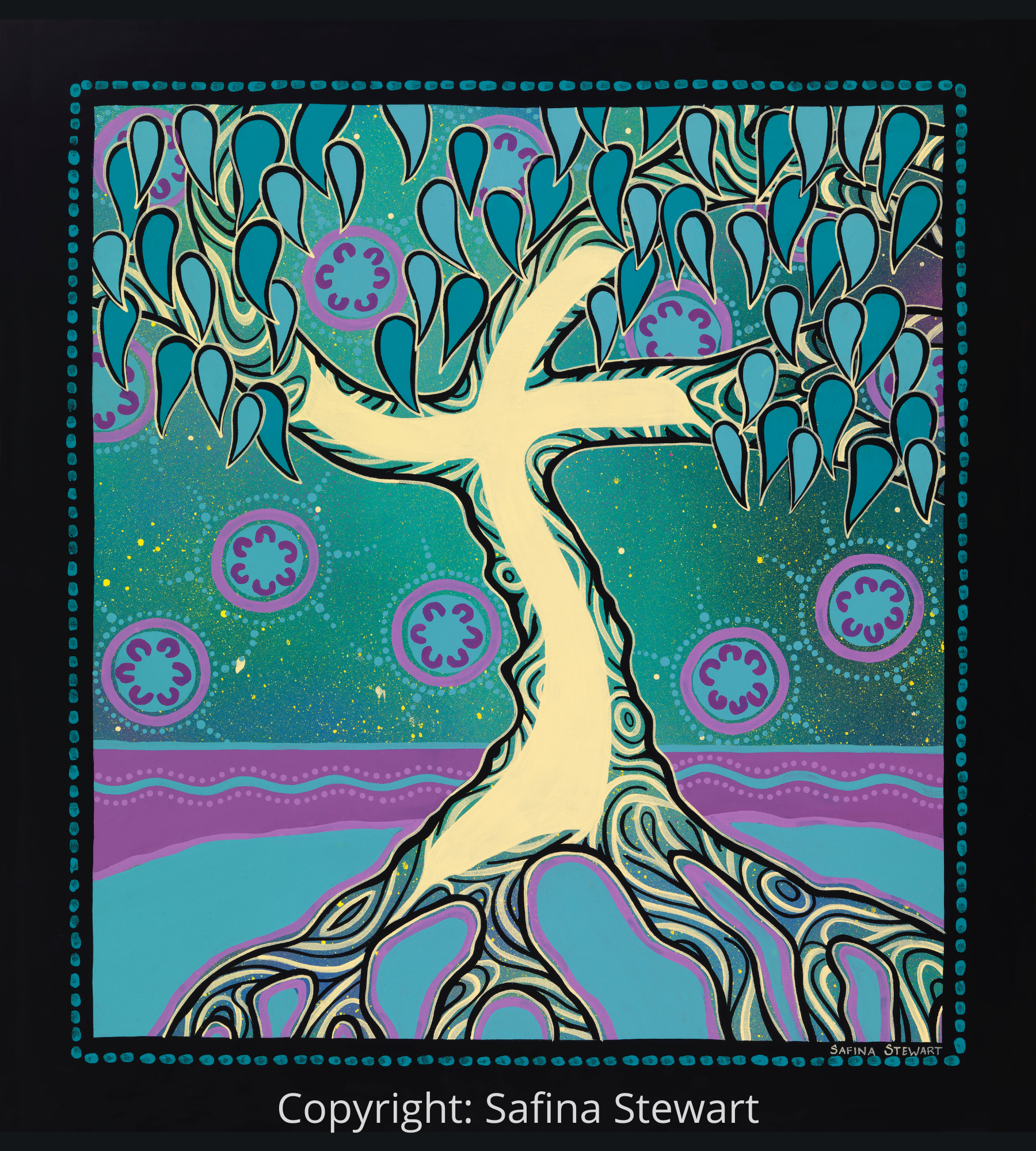