On the morning of 26 January I was sitting in the comfortable privilege of Melbourne’s inner-north, with the freedom of a long-weekend stretching before me.

Like many Australians, my experience of wealth and benefit makes it difficult to identify with the pain of 232 years of dispossession and all the injustices that have resulted for Aboriginal and Torres Strait Islander peoples in “these lands we now call Australia”.

Earlier in the week I had gone to the #ChangeTheHeart service at St. Paul’s Anglican Cathedral in Naarm, Melbourne. During the service Brooke Prentis read out the long list of Indigenous injustices - from stolen land, to stolen generations, stolen wages, and trauma, with many others in between. The list was long, and almost too much to comprehend. So rather than be left inert by the immensity of generalised suffering, Brooke invited us to become truth-tellers of Aboriginal and Torres Strait Islander injustice, to learn, pray, and share with others the truth of a single injustice. Along with many others, I walked slowly to the front of the cathedral, took a small slip of paper, and returned to my seat. There I sat, and read a name I had not heard before, David Dungay Jr. I began my journey of truth-telling as I wanted to know more and had committed to being a truth-teller. For the first time I heard David Dungay Jr’s story.

Four days after Christmas 2015, David Dungay Jr died in Sydney’s Long Bay jail. He was 26 years’ old. He was three weeks away from release. Prison officers stormed his cell after he refused to stop eating a packet of Tim Tams. He was restrained, sedated, and died. More than four years after David’s death, the coroner’s report held no individuals responsible for the tragedy.

David Dungay Jr is another one of the over 400 Aboriginal peoples who have died in custody since the end of the Royal Commission into Aboriginal Deaths in Custody in 1991.

If, like me, you are struggling to connect with the cost of invasion and dispossession and racism and injustice borne by Aboriginal and Torres Strait Islander peoples, then I would encourage you to endure listening to David Dungay Jr’s story in the Breathless podcast.

I say ‘endure it’, not because the podcast is badly made, far from it. Endure the weight of injustice and sadness. Endure it, even if, like me, you have to pause and weep, to feel sick with grief. Endure it, imagine the suffering, and pray that this truth would be heard, and felt, and that it would change our hearts, #ChangeTheHeart of our nation, and lead us to justice.

For more on Aboriginal Deaths in Custody see:

Graham Stanton is a lecturer at Ridley College, Melbourne. 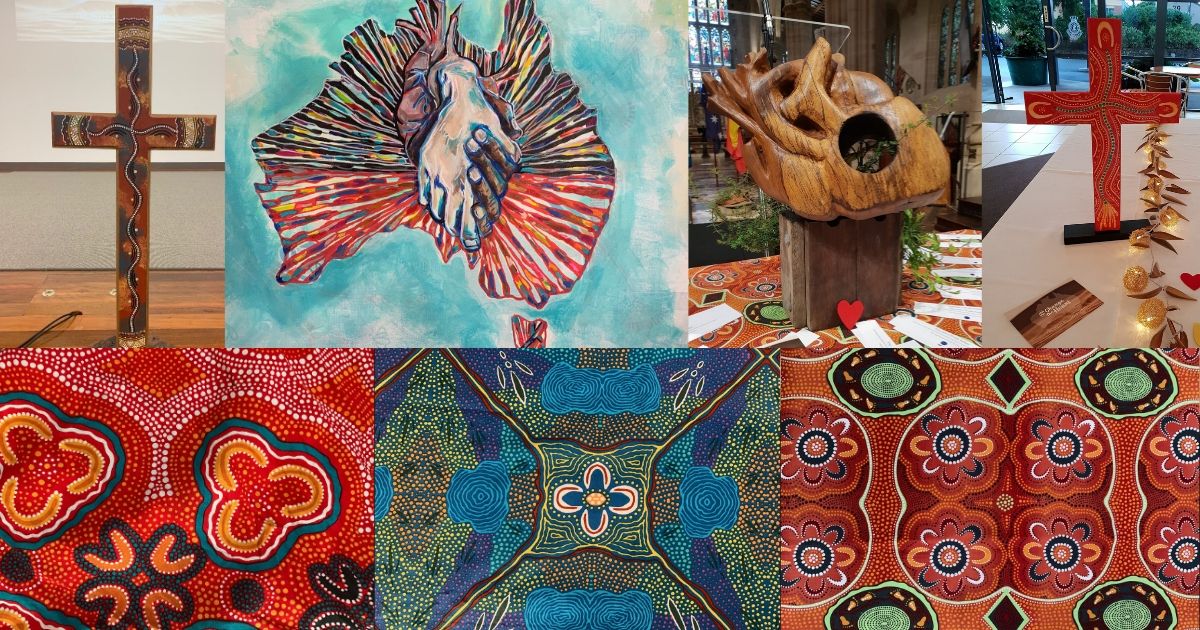 Pastor Helen Wright reflects on the role of music, art and poetic words in the 2020 #ChangetheHeart prayer services and the the power of the arts in accompanying social change. 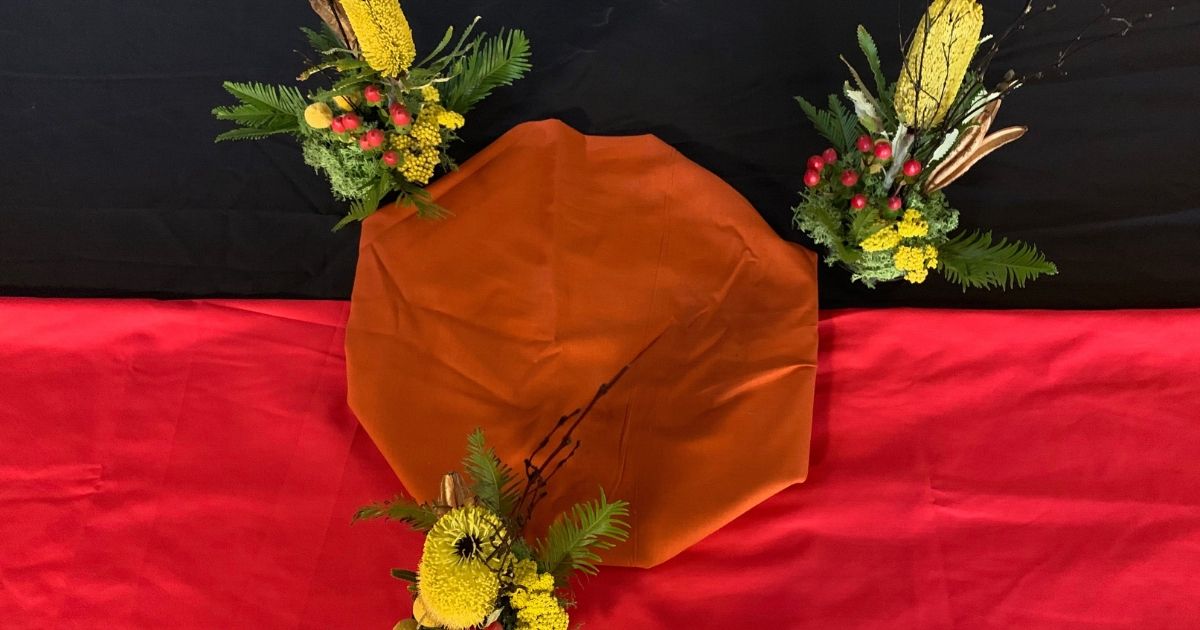 After committing to being a truth-teller at a 2020 #ChangeTheHeart Prayer Service, Graham Stanton grapples with first becoming a truth-hearer and a truth-bearer. 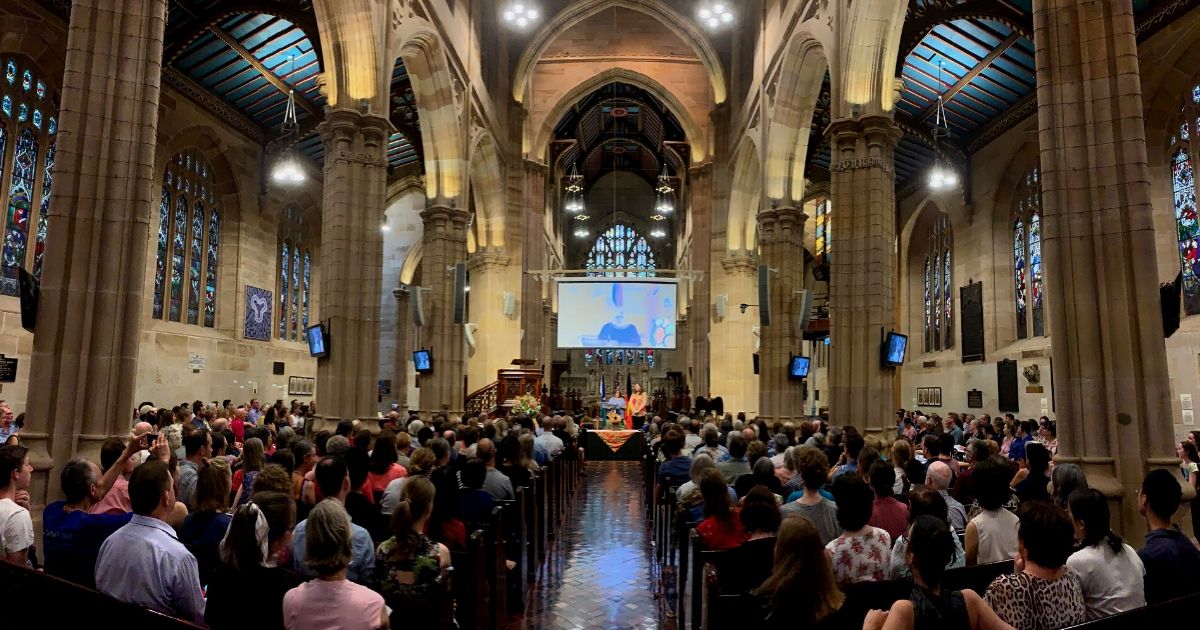 After attending a 2020 #ChangeTheHeart Prayer Service in Sydney, Lilly Smith shares her reflections on the Service and calls the Australian Church to respond through acknowledgement, lament, prayer and action. 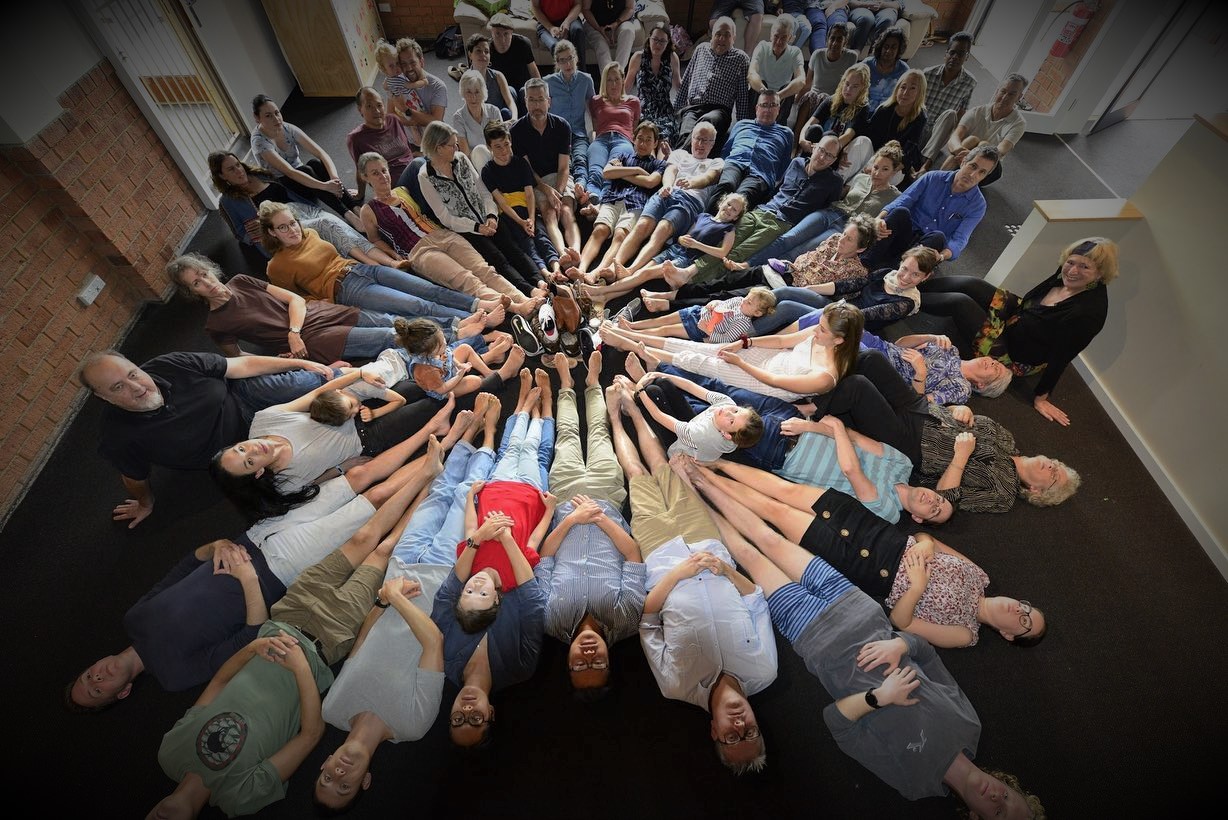 On the Sunday before January 26th, churches from across the nation set aside time in their service to acknowledge Aboriginal peoples, responding to William Cooper's call.