Walking Together with Reciprocity

The Lord is close to the brokenhearted,

and saves those who are crushed in spirit.

The righteous person may have many troubles,

but the Lord rescues them from them all.

He keeps all their bones; not one of them will be broken.

I acknowledge our Creator God and our First Nations peoples across Australia, mine included, the Wiradjuri people of NSW, and pay respects to all Elders past and present.

Let’s also recognize our non-Indigenous brothers and sisters, who have displayed reciprocity and whose opinions have backed us in our plight for social justice and human rights. According to the 2016 census we represent 2.8% of Australia’s population - to be candid, there is just no way we could make a difference without non-Indigenous peoples as our advocates and adjudicators.

There has been a bittersweet relationship with churches and with good reason, let’s not be blasè here. 2020’s National Reconciliation Week’s theme ‘In This Together’ at first glance seemed tongue-in-cheek, but it does recognize our historical past where Aboriginal, Torres Strait Islander, and non-Indigenous Christians have soulfully and prayerfully fought many battles together for equitable outcomes. This reminds me of Psalm 34:18-20, “The Lord is close to the brokenhearted and saves those who are crushed in spirit. The righteous person may have many troubles, but the Lord delivers them from them all”.

Today is the 20th anniversary of the Sydney Bridge Walk for Reconciliation across the Sydney Harbour Bridge in the year 2000!

In Sydney it was a two day event called Corroboree 2000 held on 27 & 28 May 2000 and is still the largest gathering of people in Australia's history (although the Melbourne walk may have been bigger!?!?!). Other walks were held throughout the year 2000 including in Brisbane over the William Jolly Bridge, Adelaide over the King William Street Bridge, Hobart over the Tasman Bridge, Perth over the Swan River Causeway and Melbourne from Flinders Street Station to King’s Domain! There were many other walks held right around Australia too!  Anyone walk in Dubbo or elsewhere?

Aunty Sue Hodges is a Wiradjuri woman from Central NSW. She is part of the Salvation Army’s Indigenous Ministries team working as the Divisional Indigenous Engagement Coordinator for NSW and the ACT. She works in many areas such as homelessness, advocacy, and providing guidance to the denomination around Indigenous issues. 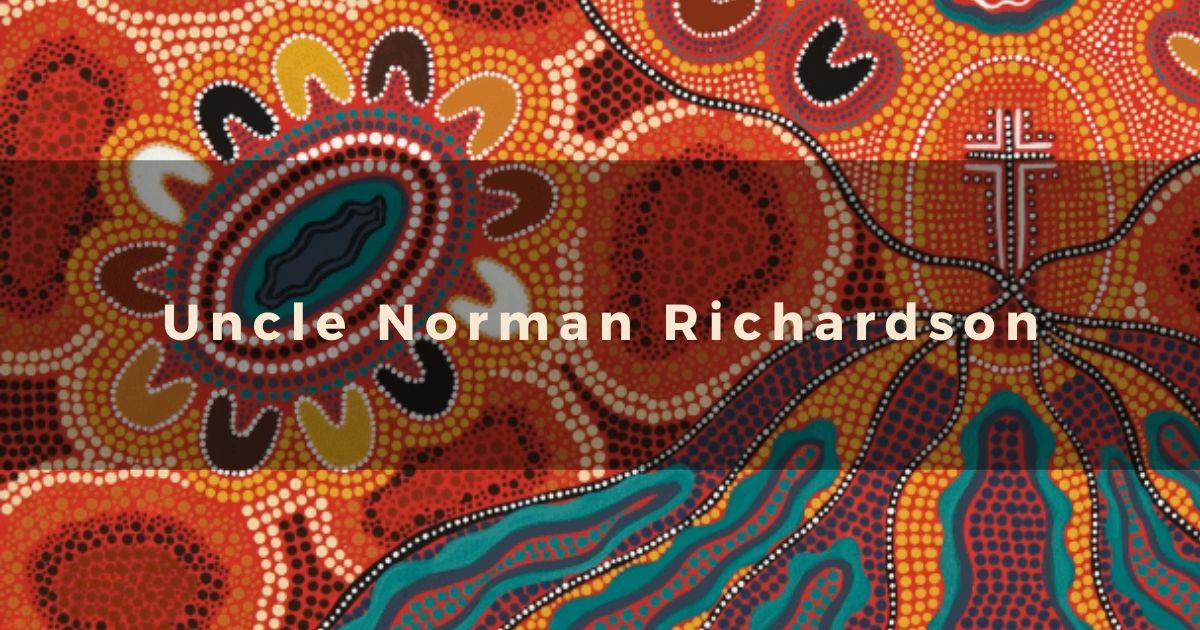 Walking Together with Vision

Uncle Norman Richardson calls us to walk together with vision towards Reconciliation. 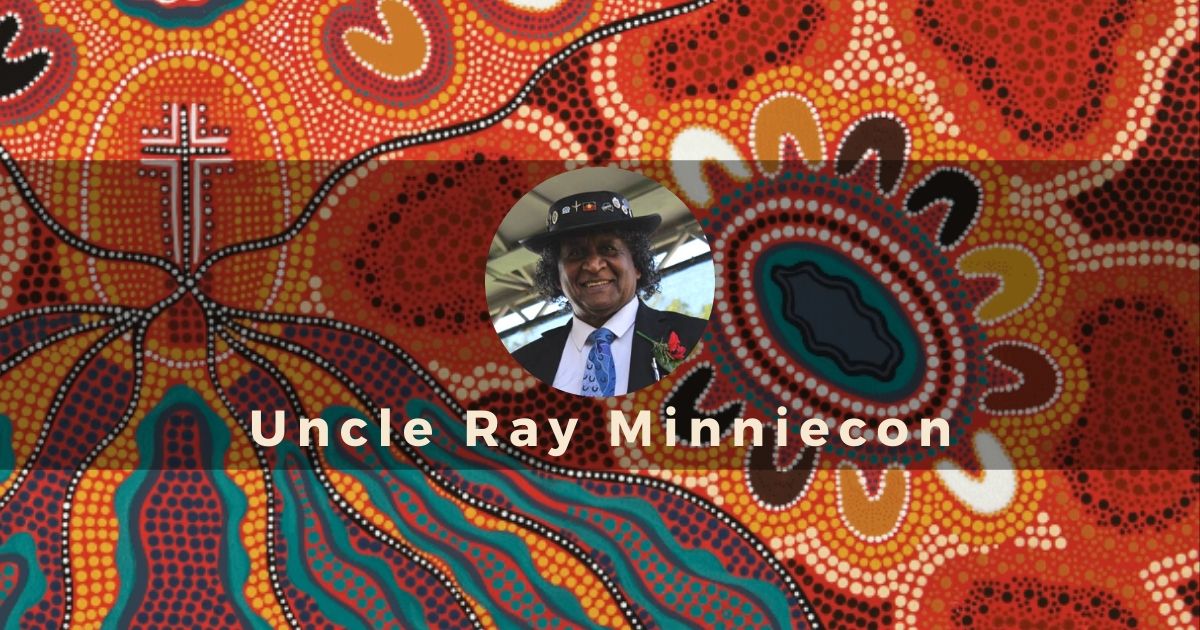 Walking Together with Love

Uncle Ray Minniecon calls us to walk together with love towards Reconciliation. 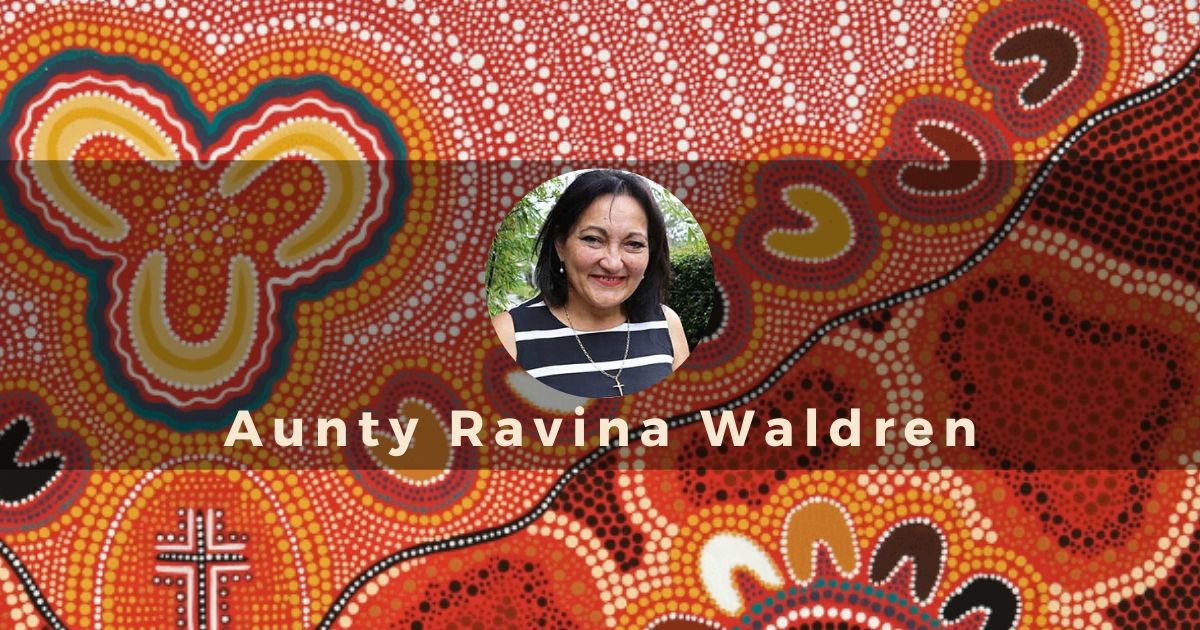 Aunty Ravina Waldren calls us to walk together with solidarity towards Reconciliation. 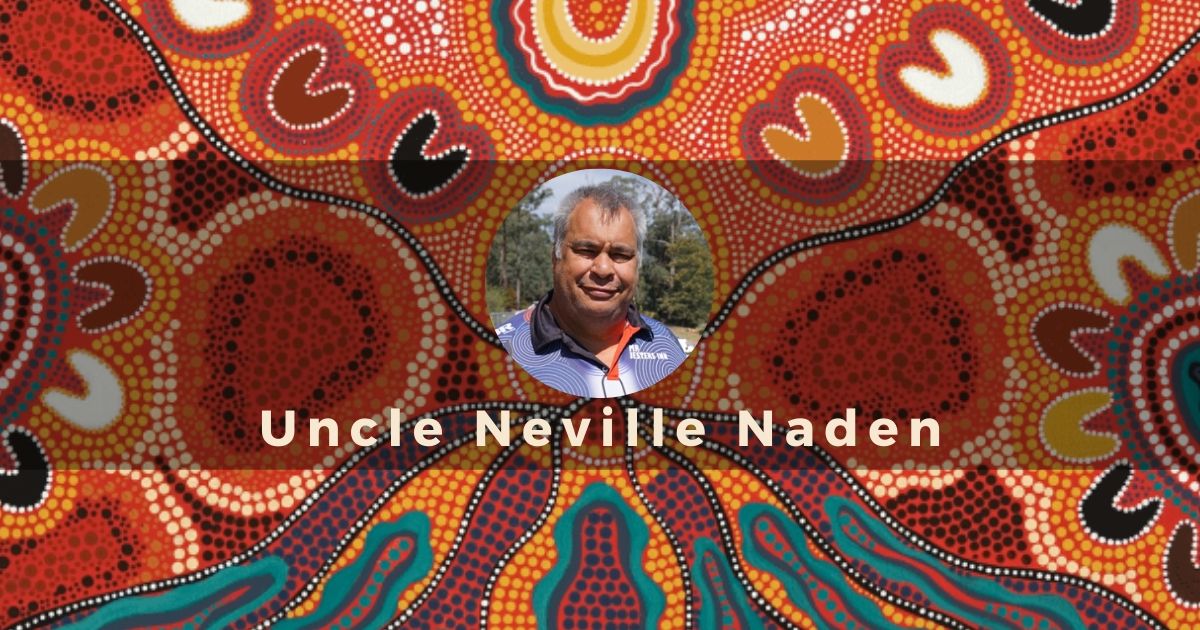 Walking Together with Purpose

Uncle Neville Naden calls us to walk together with purpose towards Reconciliation.