Scrolling Facebook last week, I saw that Linda Burney had shared a post encouraging people to take up Zali Steggall’s proposal of observing one minute of silence on January 26. A modest suggestion, but one which prompted negative feedback. The noise from the comments: why destroy Australia Day with a minute of silence? But taking a minute’s silence is not about destroying or ruining things. So, what can a minute of silence do?

Typically, we pause for a minute of silence on days like ANZAC day or Remembrance Day to remember, respect and acknowledge the work and the lives of those in the armed services, of returned service women and men, of those who lost their lives fighting for their country, their people.

Pausing for a minute of silence does not diminish or destroy these days. It enriches them. It creates space to reflect on the past and to hope for the future. We are silent to remember those who have died, to acknowledge the catastrophe of war. We are silent to honour the value of human life. Similarly, a minute of silence on the day I grew up calling ‘Australia Day’ would not diminish January 26. It would enrich it.

A minute of silence on January 26 would open space to recognise and respect First Nations peoples. It would recognise and respect those who have fought for, and continue to fight for, their country, their people. It could recognise First Nations people of the past. Heroic warriors and strong leaders: Windradyne, Truganinni, Multuggerah, Pemulwuy and Jandamarra. It could recognise the work of 20th century and contemporary leaders, activists, poets, writers and politicians: Oodgeroo Noonuccal, Evelyn Scott, June Oscar, Anita Heiss, Bruce Pascoe, Marcia Langton, Linda Burney and Lidia Thorpe.

A minute of silence is a mark of respect. On January 26, a minute of silence could be a moment to pause and imagine what this day is like for Aboriginal and Torres Strait Islander peoples. It could be a first step (or your 100th step) in recognising and acknowledging the truth of stolen land, stolen children and stolen wages

Can you pause for one minute today? 60 seconds. Or perhaps 65 seconds; Common Grace CEO Brooke Prentis often incorporates 65 seconds of silence into her Acknowledgements of Country. One second for every one thousand years that this land, now called Australia, has been home to Aboriginal peoples. Perhaps today we can stand in silence for 65 seconds, to acknowledge that the land beneath our feet is, and always will be, Aboriginal land. Maybe you will pray. Maybe it will be the start of a day, week or year of reflection and learning.

What will you do with one minute of silence, with 60 seconds or  65 seconds, on January 26? 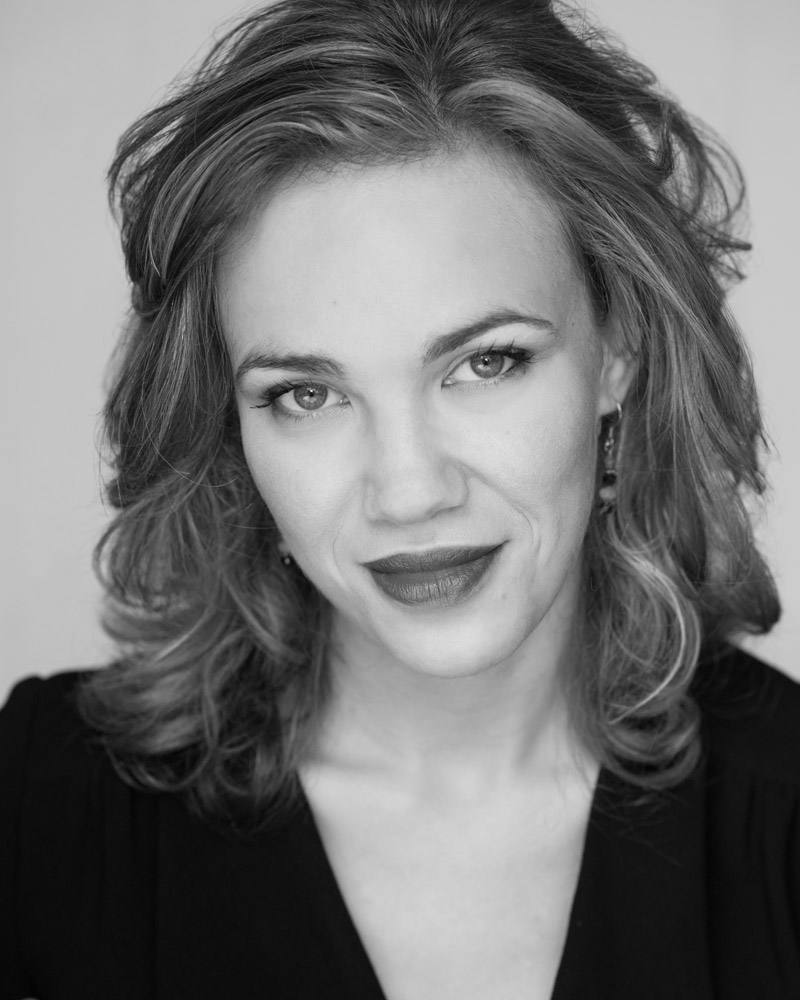 Rosie Shorter is a PhD candidate in the Religion and Society Research Cluster at Western Sydney University. She lives on Gadigal land.

Photo by Scott Umstattd on Unsplash

Wondering how to Engage with #January26 - see Brooke and Bianca's top ten ways to engage here. 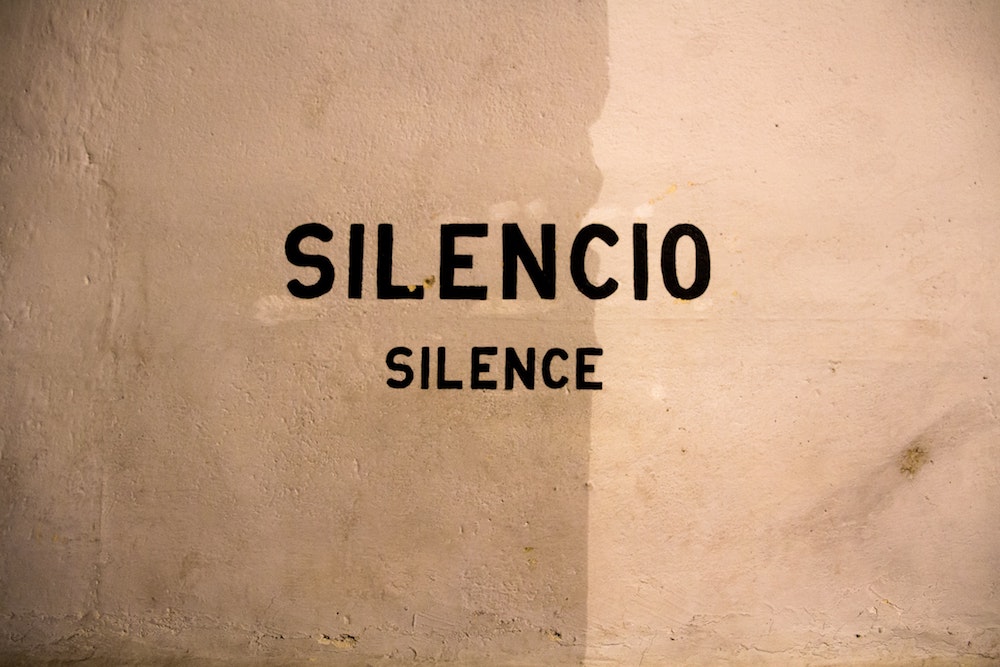 What can a minute of silence do on #January 26?

What can a minute of silence do on #January 26? Rosie Shorter reflects on how silence confers recognition and respect. 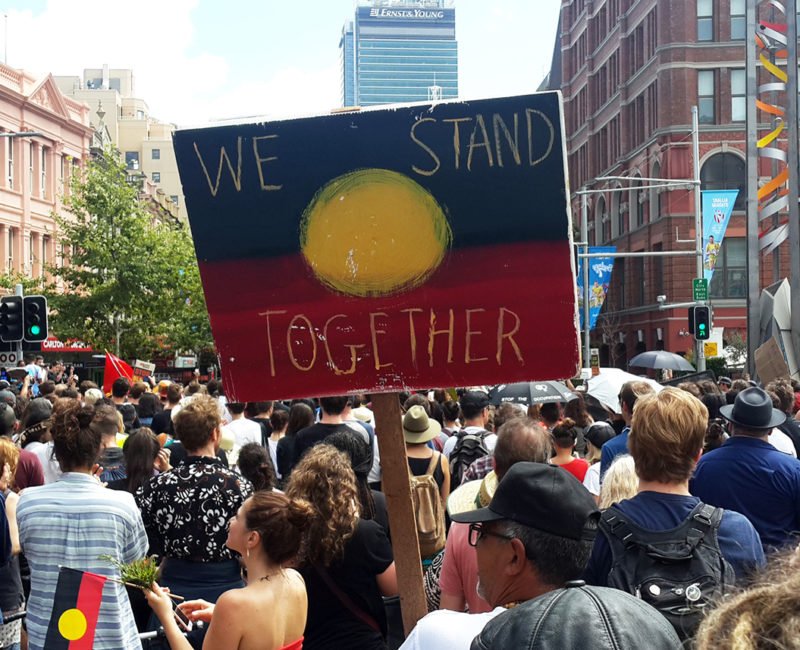 Stand in solidarity on January 26th and participate in Aboriginal rallies and gatherings to mark this Day of Mourning, Survival Day, Invasion Day. 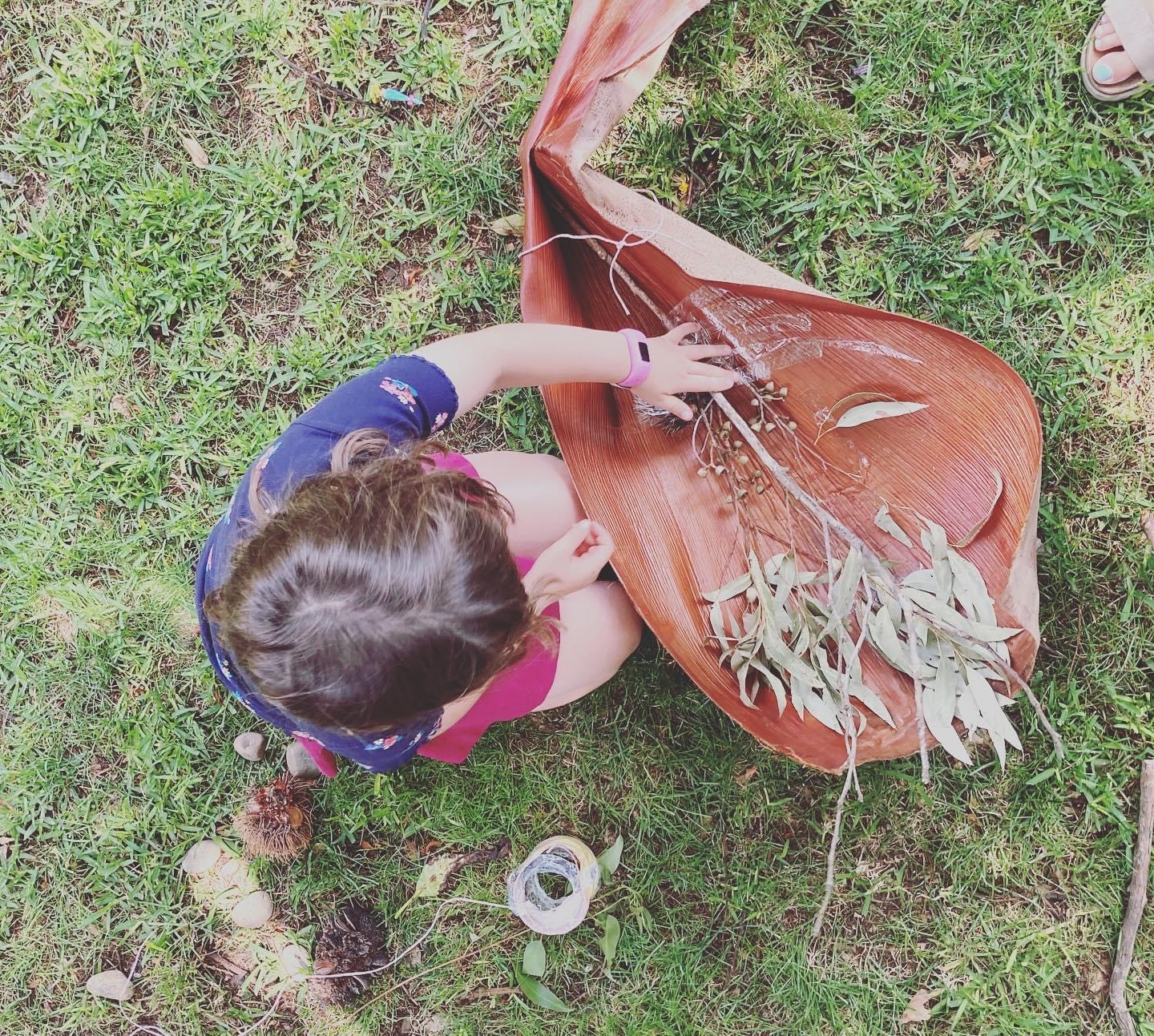 On the evening before 26th January our church community is looking forward to joining with thousands of others to answer the call to prayer to #ChangeTheHeart of this nation. You can too.. 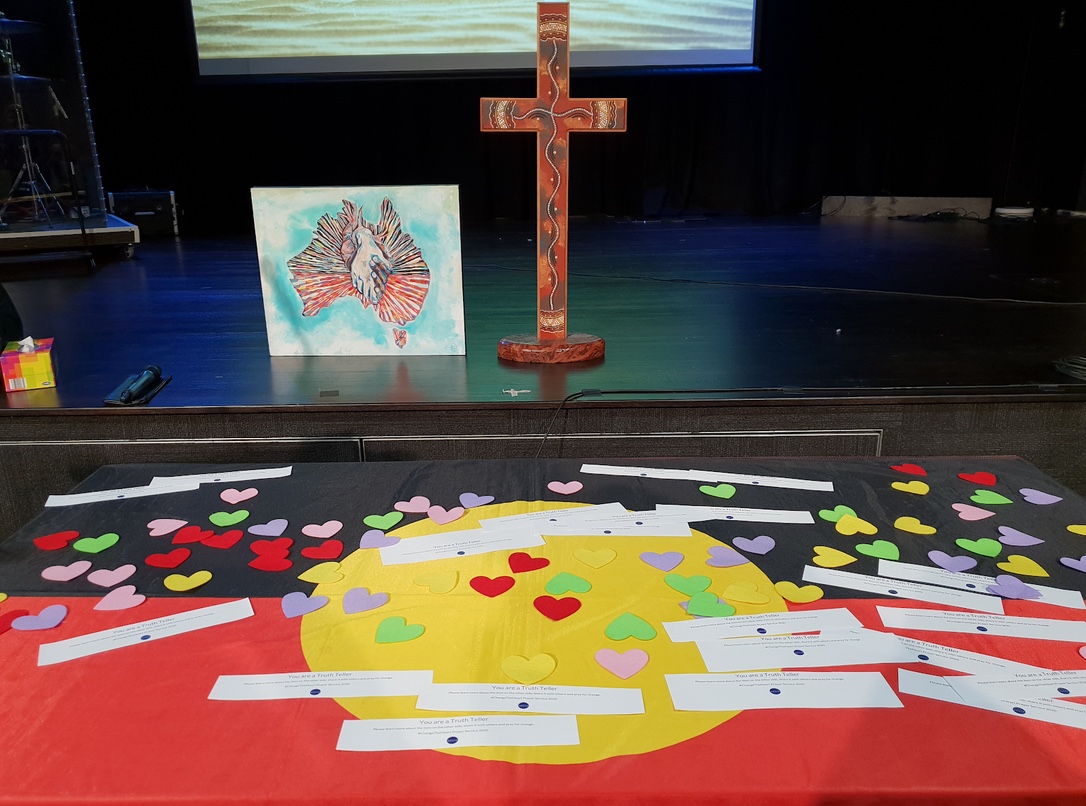 Nathan Campbell shares what it means to attend #ChangeTheHeart services and why you should accept Aunty Jean Phillips' invitation and come on the journey.