Two and a half years ago, Jess Smith, Kylie Beach and Jody Lightfoot formed the initial Common Grace ‘core team’ under the leadership of Founding Director, Jarrod McKenna.

Over two years later, the three of us continue to form the core team, today under the leadership of CEO Scott Sanders, and together we have become something of a ‘little family’. Below is a brief snapshot of where we are at as a team and a key change that we are excited to announce, beginning with a few words of reflection from each of us.

It’s amazing that Common Grace exists at all. From the dreams of a small bunch of young Australian Christians and through the abundant generosity of many individuals giving their time, their passion and vision, Common Grace has come together. A bare bones team have stretched resources over many years by working from our homes, meeting on Skype, gathering around my kitchen table & using our living room for planning days, and yet something has been born that fills me with excitement at what it could become, that refreshes my faith, calling me again to Jesus, and sending me out into his beautiful and broken world. It has been a delight over the last year to have Scott Sanders join our team, to welcome Brooke Prentis’ contribution, to see our Board strengthening our governance processes and the proportion of our funding coming from the contribution of members more than triple.

What I wasn't expecting was the resounding 'Yes!' that came back to us when we began inviting Australian Christians to be part of our Common Grace community. So many people who were equally frustrated with what they were seeing and hearing, and passionate about Jesus and justice... all excited about the idea of all that Common Grace could be and do.

I was equally surprised when we received an overwhelming 'Yes!' from non-Christians in the sector who were excited to see us reach new groups of people who would make a stand for justice, and who have since become our partners and friends.

It is all of these people who have kept me saying 'Yes!' through the choppy seas of these early 'start up' days and to whom I am indebted for their endless support and enthusiasm, as well as the occasional, well-deserved 'correction' ;).

What I love about Common Grace is seeing Christians pursue justice in practical and meaningful ways. My favourite moment has been walking with 1000 Pacific Islanders as they sang hymns in four part harmonies at Sydney’s People’s Climate March. It was like the music of heaven descended on Macquarie St for 15 minutes! But what was most precious about that moment was the deep feeling of solidarity. Thousands of Christians, including many Common Grace members turned up to walk with our Pacific neighbours on the day, and it meant a whole lot for many Pacific Islanders who for years have felt alone in their fight to protect their homelands from climate change. We’re learning more and more that a big part of seeking justice is to make sure those who have been denied justice don’t feel alone in their struggle.

The Common Grace teams are largely led by volunteers, who find creative ways for Christians to stand in solidarity with people seeking asylum, Indigenous and Torres Strait Islanders, domestic violence survivors and more. Our tactics are diverse, online and offline. Common Grace members have shared videos, visited MPs, spoken to media, and educated their communities on critical issues, and with 38,000 Christians who are part of Common Grace, it’s exciting to think about the positive difference we can make in 2017.

And in case you missed it you can also read Scott's hopes for Common Grace in 2017.

An exciting addition to our core team

In recent months we’ve been convicted as a team about the need for us to ensure that we are not speaking on behalf of others, but are using our influence to amplify the voices of those that are either unheard or are not prioritised in our society.

We’ve always worked hard to ensure that we don’t simply ‘re-invent the wheel’ but instead come alongside and support the wonderful work that many people are already doing, but we want to discover how we could do even more to subvert the power relations of this world, in the same way as our foot-washing Saviour did.

Needless to say, this is a long-term goal for us as a team that requires continual attention and a daily commitment from each of us. However one change that we’ve made and that we are so excited about, is adjusting our processes so that we work more closely with our Aboriginal and Torres Strait Islander justice spokesperson, Brooke Prentis.

Brooke has a full time job as a chartered accountant, and is also very busy with additional ministry work, however she has become a part of our core team in an advisory capacity, allowing us to seek her input on everything we do, rather than only those that directly concern Aboriginal and Torres Strait Islander justice issues.

Brooke’s input as an Aboriginal woman and Christian leader is so valuable to us and we are grateful that she has been willing to make time to contribute at this core level, so that we can work towards putting justice for our Aboriginal and Torres Strait Islander peoples at the centre of our decision making.

I'm so excited to be a part of Common Grace.  For the Aboriginal and Torres Strait Islander community, Common Grace is playing a lead role in the Nation to sit with us in our pain, stand with us against injustice, walk with us seeking truth and Reconciliation and work together in action and hope - just as Jesus does.

I have been waiting for a long time for an organisation and movement that understands the key role Aboriginal peoples have to play in this nation and Common Grace is an answer to that prayer - a prayer I've prayed for many years.  I can now point my Aboriginal and non-Aboriginal Christian brothers and sisters to Common Grace as a place to hear Aboriginal Christian voices, to find resources to educate themselves, and find spaces where they can share with others who have had their hearts and minds changed to embrace the world's oldest living culture and our issues of justice going back nearly 250 years.

Thank you Common Grace for embracing my gifts as a leader and the important contribution Aboriginal and Torres Strait Islander peoples have to play in Australia and within the Christian community. 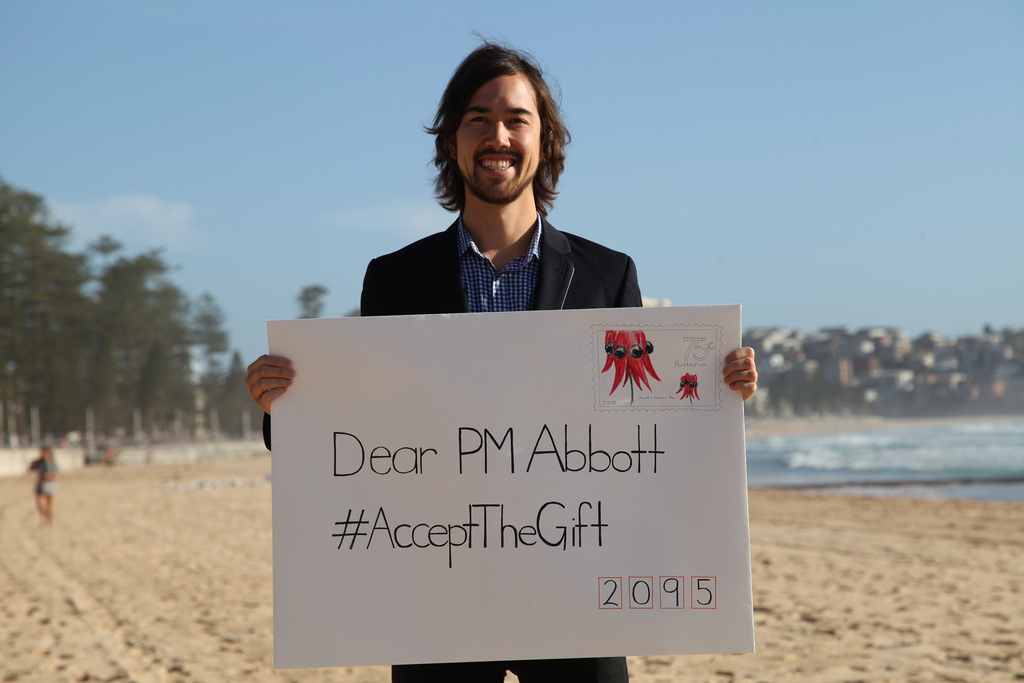 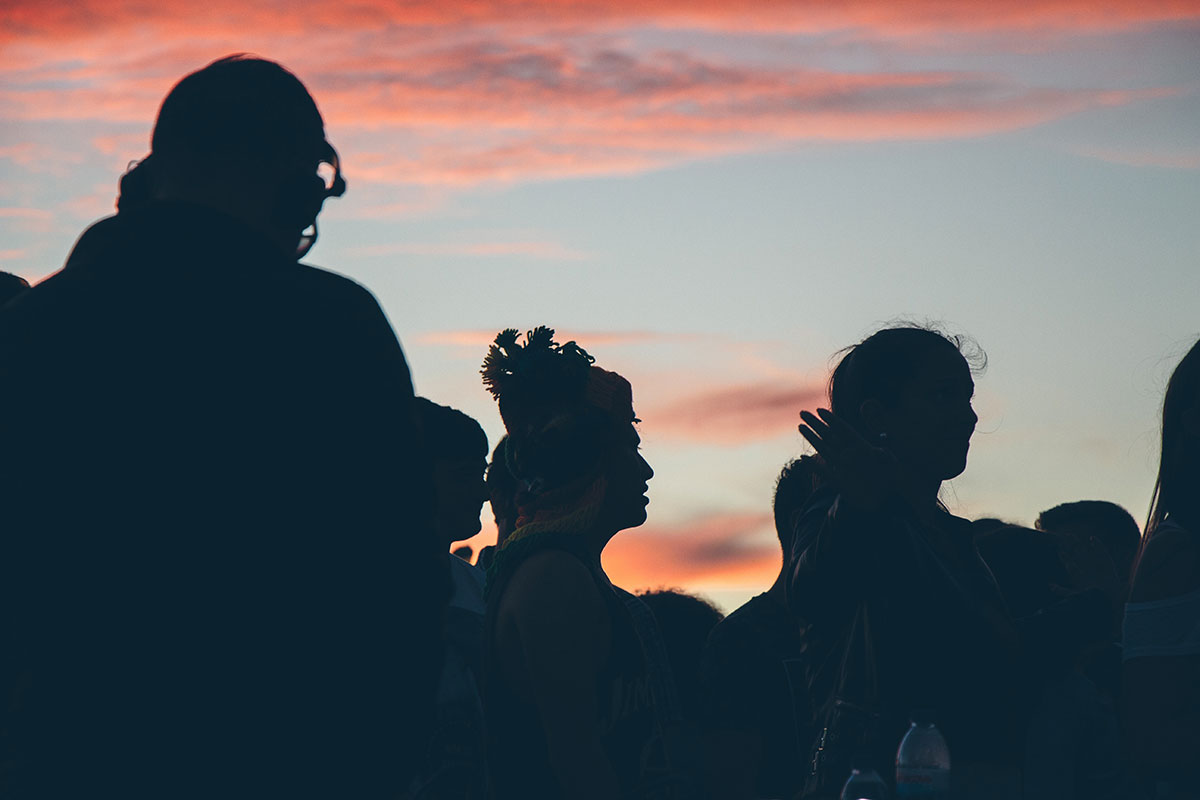 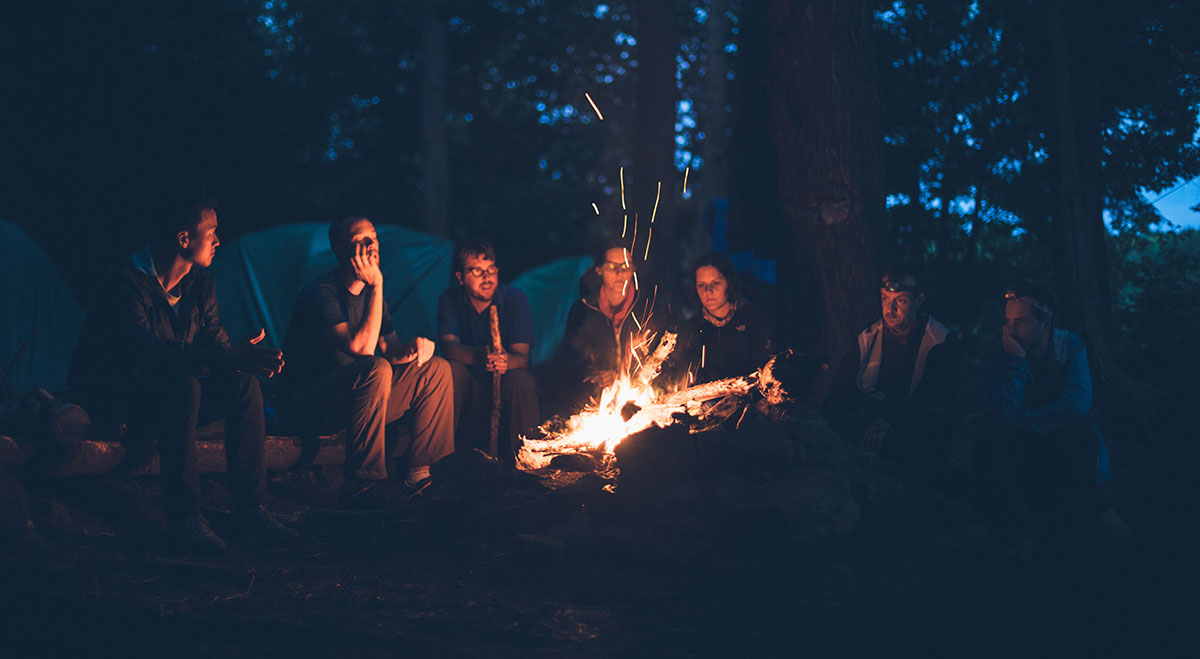 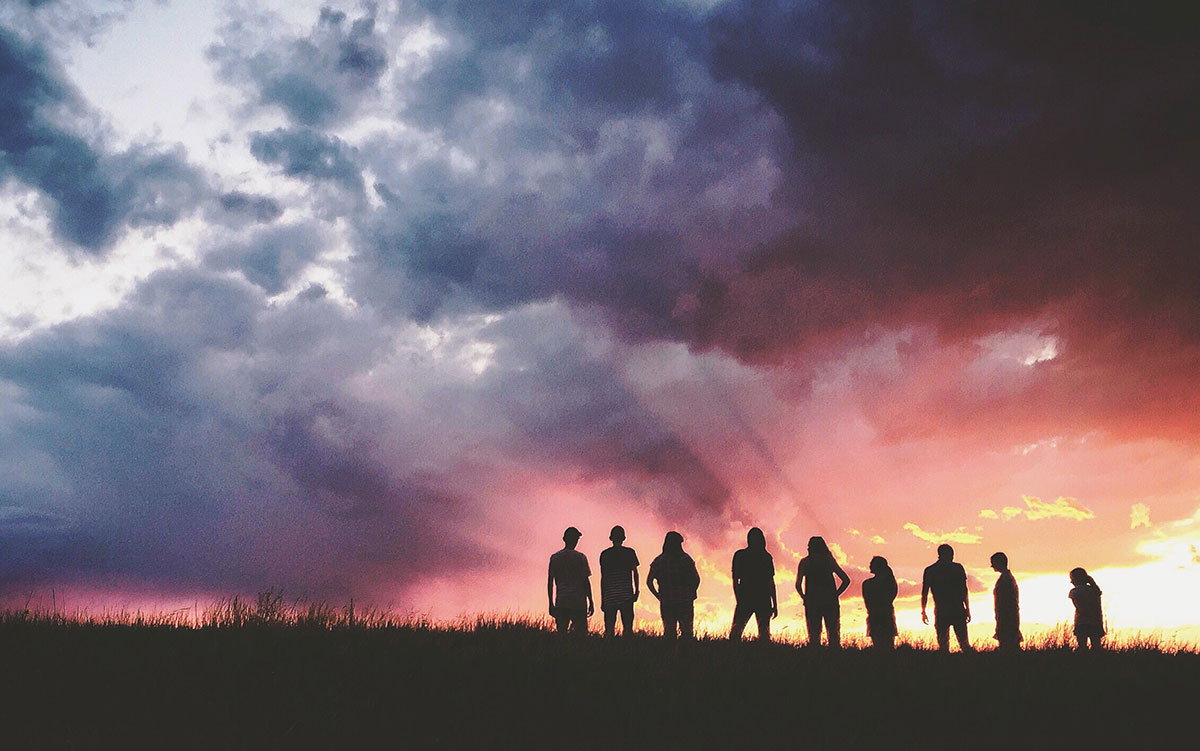 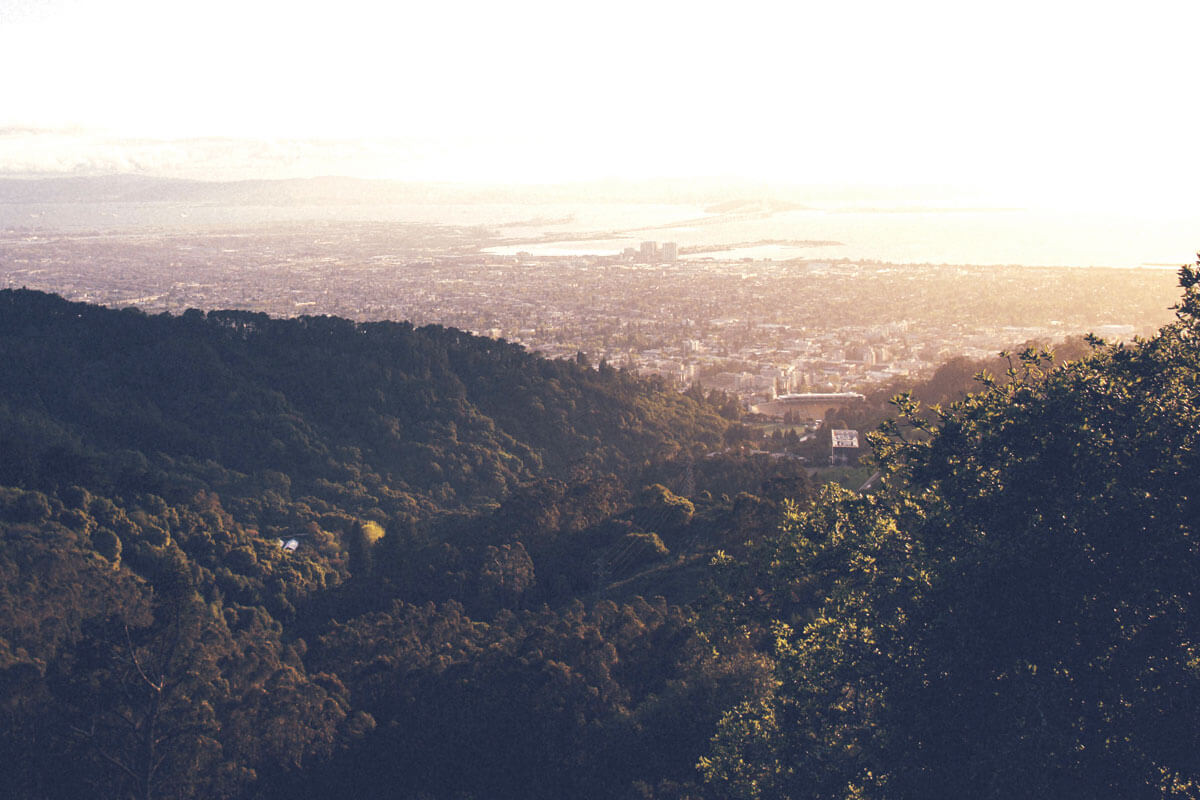