Today, Common Grace is proud to stand with more than 100 outstanding organisations, in an Open Letter to Prime Minister Malcolm Turnbull that again calls his attention to the disproportionate representation of Aboriginal and Torres Strait Islanders who are incarcerated and asks him to show national leadership on youth justice.

But I am not proud to be part of a nation that requires this kind of stand to be made, year after year, while the statistics continue to tell a story of inequality and injustice.

Today the Royal Commission into the Protection and Detention of Children in the Northern Territory will hand down its Interim Report. And yes, we are glad that the abuses that us Aboriginal and Torres Strait Islander peoples have known and spoken about for so long are being brought into the light by the Commission.

But the question for us is, will anything change?

So again, we ask the question, with this new Royal Commission’s interim report: Will anything change? 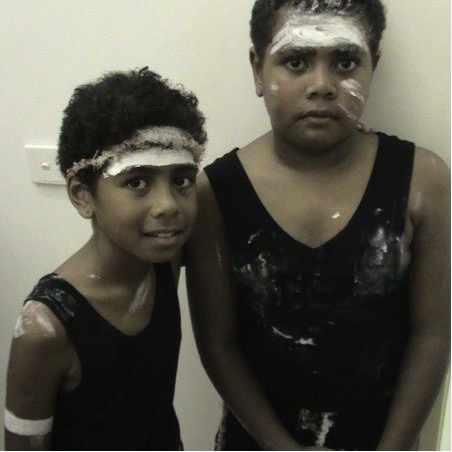 A few years ago, I was invited to address a Queensland Parliamentary Committee regarding proposed changes to the Youth Justice Act that included. Amongst other things the changes that were being debated included: allowing repeat offenders’ information to be publicly published (aka “naming and shaming”); the creation of an additional offence for situations where a child commits a further offence while on bail; and the automatic transfer of children in juvenile detention to an adult prison when they turned 17, if they had six months or more left to serve in detention.

These proposed changes were huge. Yet I sat in Queensland’s Parliament that day knowing that they had been developed without consultation with the Aboriginal community, despite the fact that 66% of the young people in the Queensland juvenile detention centres were Aboriginal and Torres Strait Islander young peoples. Somehow I was the only Aboriginal person invited to speak that day and I asked,

“What is our goal here today? Surely it is the maintenance of community harmony and good order. To achieve this, Aboriginal and Torres Strait Islander voices all over this state need to be heard and listened to in this state and in this country. When a government has the courage to do this our way with proper, authentic, far-reaching and face-to-face consultation, then just maybe we might actually come to build a state and country for all Australians based on respect, kindness and harmony.” [source]

At the time that I was shocked to discover that not one of my fellow Queenslanders that I spoke to had any idea about this legislation. Many didn’t even know that an offender could be sent to adult prison at 17 years of age under Qld law.

Today, as we stand with the coalition Change The Record, I am again aware that a lack of understanding still dominates this national issue. And I cannot help but shake my head.  What else can I do?  How do we find victory in this system?  How do we have our voices heard?  How do we turn the statistics around? So many questions.

So again, just like I did in State Parliament that day, I want to share this quote by Uncle Mick Dodson,

And as I have many times before, I come to the conclusion that the answer lies somewhere in the belief that we are stronger together. So again today, I am writing to ask for your help.

I have one simple request of my fellow Christians today:

Will you please commit to growing in understanding about our Aboriginal and Torres Strait Islander peoples?

Will you choose to become informed about the injustices we face, even if they make you uncomfortable? And when I ask “Will anything change?” are you prepared to stand with those of us who answer, “Yes. It must change. We must change it.”

Here are three ways to grow in your understanding

Brooke Prentis is Common Grace's Aboriginal and Torres Strait Islander Justice Team's Spokesperson. She is a descendant of the Waka Waka people, an activist for indigenous rights, a Christian pastor, and an accountant. 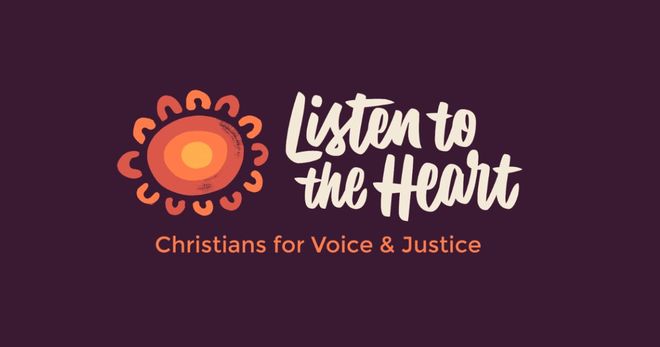