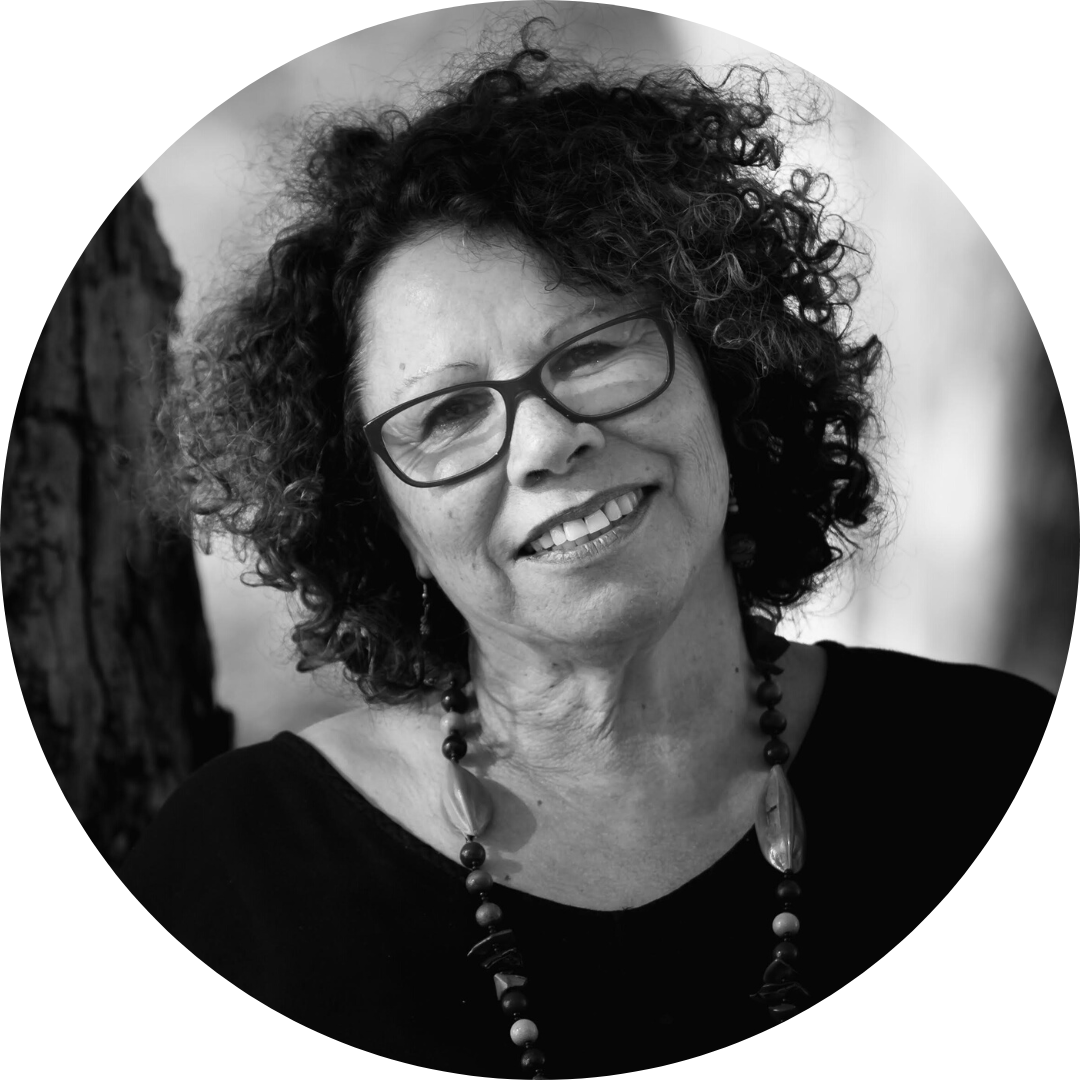 On the thirteenth day of Advent 2022, Aunty Sue Hodges reflects on Jesus' anointing and proclamation of good news in Luke 4:22-44.

Then Jesus, filled with the power of the Spirit, returned to Galilee, and a report about him spread through all the surrounding country. He began to teach in their synagogues and was praised by everyone.

When he came to Nazareth, where he had been brought up, he went to the synagogue on the sabbath day, as was his custom. He stood up to read, and the scroll of the prophet Isaiah was given to him. He unrolled the scroll and found the place where it was written: ‘The Spirit of the Lord is upon me,
because he has anointed me
to bring good news to the poor.He has sent me to proclaim release to the captives
and recovery of sight to the blind,
to let the oppressed go free, to proclaim the year of the Lord’s favour.’ And he rolled up the scroll, gave it back to the attendant, and sat down. The eyes of all in the synagogue were fixed on him. Then he began to say to them, ‘Today this scripture has been fulfilled in your hearing.’ 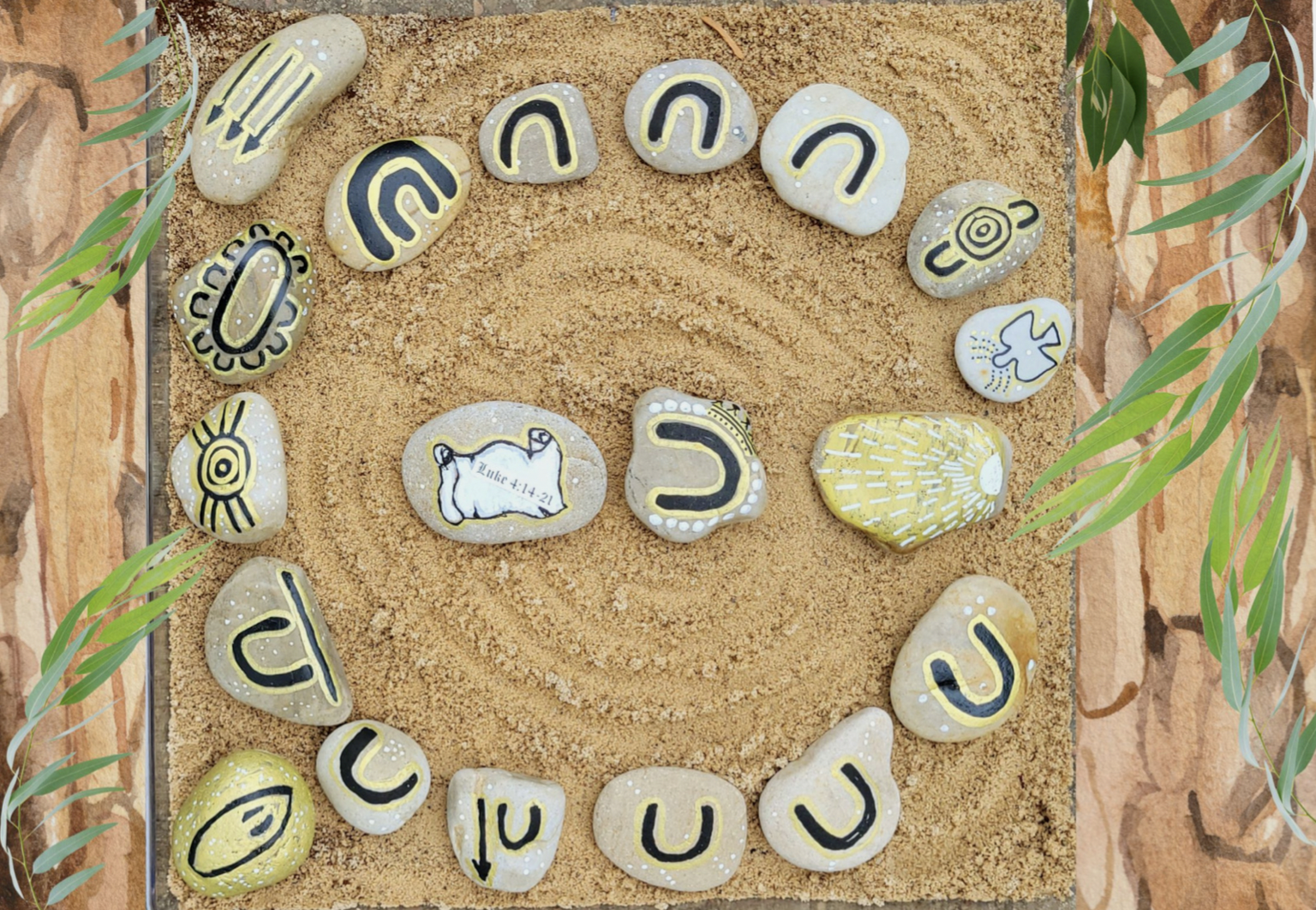 This creative piece is an abstract collage using Aboriginal and Torres Strait art symbols to reflect the vision I had as I read this passage of Jesus’ anointing and proclamation of good news. Jesus is at the centre. He is depicted with His crown on and I have used white dots to represent his holiness.

The Holy Spirit is depicted beside Jesus in two ways. The dove represents the Holy Spirit descending on all God’s people* and the rock with the white rays showing the power of the Spirit coming down from heaven into the synagogue directly over Jesus as He is preaching.

The bark and gum leaves frame the gathering in the synagogue, with the shedding bark representing transformation and the gum leaves showing healing.

The half concentrical lines drawn in the sand represent sound waves of Jesus’ voice.

The drawings on the rocks represent people gathered in this sacred meeting place of the synagogue. For example, one rock portrays a grandparent, an Elder (one small U shape with a large U shape), and another a blind man with his walking stick in front of him (a U shape with a stick on the bottom of the U shape). Other rocks have U shapes also showing other men sitting. These rocks have sprays of white dots  the movement of the Holy Spirit. There is a shield, a boomerang, and spears are tools highlighting Aboriginal and Torres Strait Islander culture.

This story in Luke 4 tells of Jesus coming to Nazareth, His family's hometown. When He goes into the synagogue to worship He is asked to read a scripture. What Jesus said that day was so profound it was captured in the bible and has been handed down through the generations.

“The Spirit of the Lord is upon me because He has anointed me to bring good news to the poor. He has sent me to release the captives and recover sight to the blind, to let the oppressed go free, to proclaim the year of the Lord’s favour.”

We learn, at first, that the people were amazed. But then things took a nasty turn. They didn’t like that Jesus was instructing them, and they all became filled with rage. They got up and drove Him out. Hence the spears and shield on the storyboard.

Jesus is my rock, and He can be your rock too. God brought Jesus into the world to bring good news and He calls us to speak out this good news today to build the Kingdom of God. 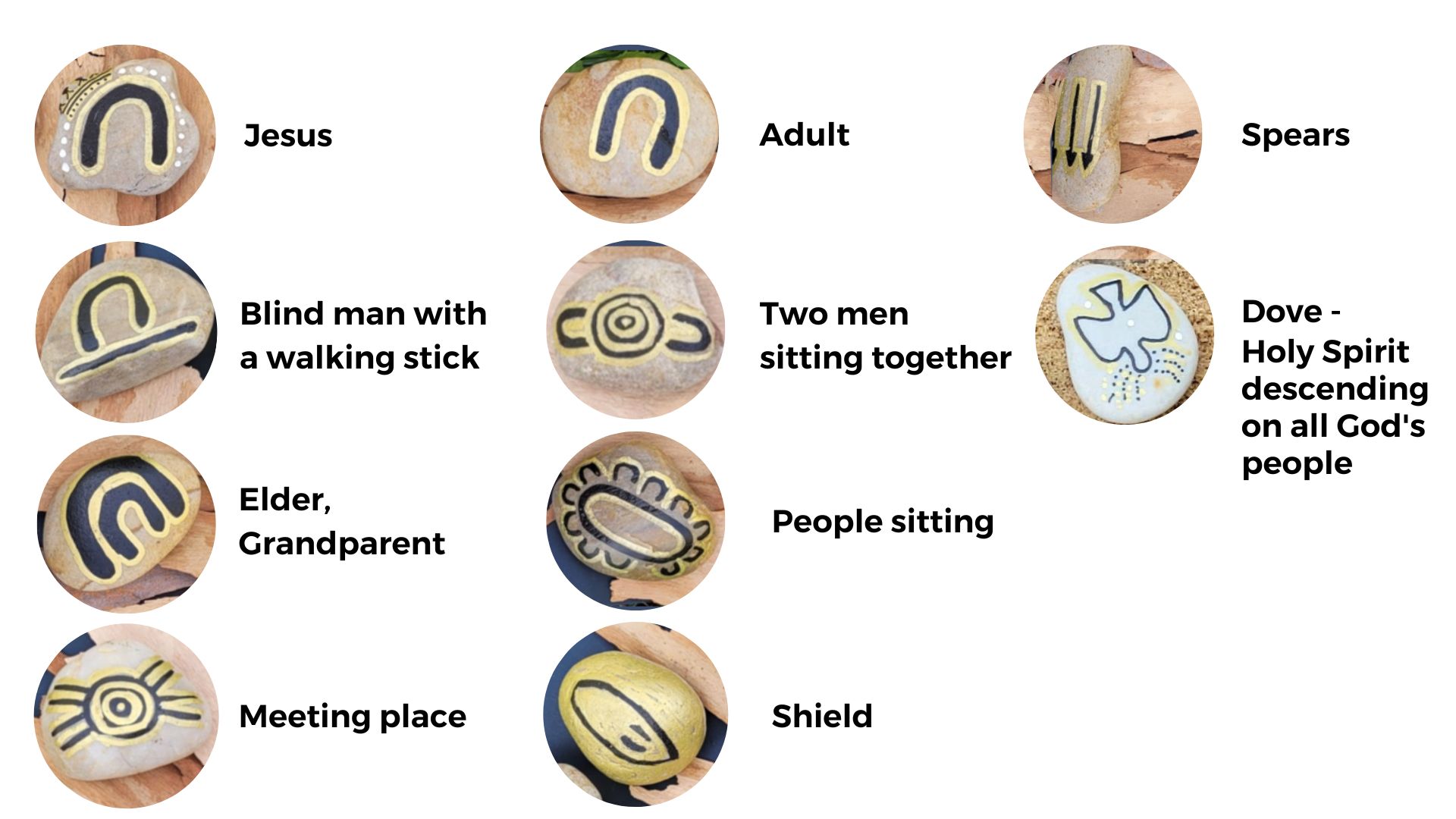 Aunty Sue Hodges is a Wiradjuri woman from the Central Western Slopes and Plains of Wellington in NSW. She is part of the Salvation Army’s Indigenous Ministry team working as the Divisional Indigenous Engagement Coordinator for NSW/ACT. She works in many areas including providing prison ministry, advocacy, and providing guidance to the denomination around Indigenous cultural and social justice issues.

This devotional is the thirteenth in a series of daily email devotionals for Advent 2022. This year's series reflects on the hope and joy of the good breaking in with the birth of Christ. 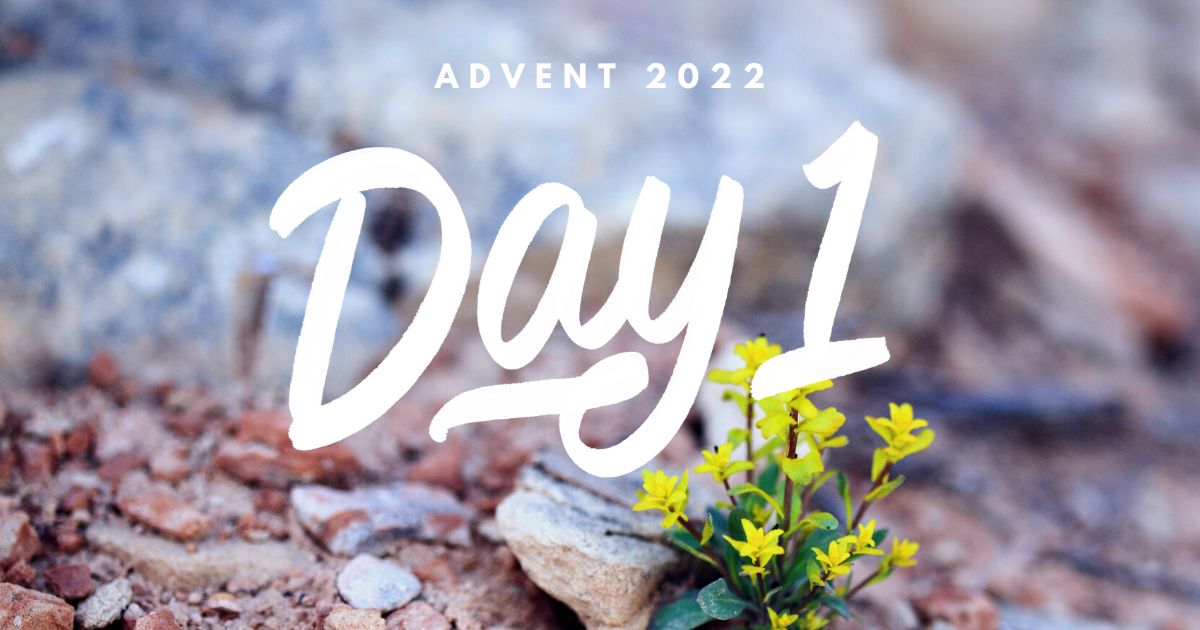 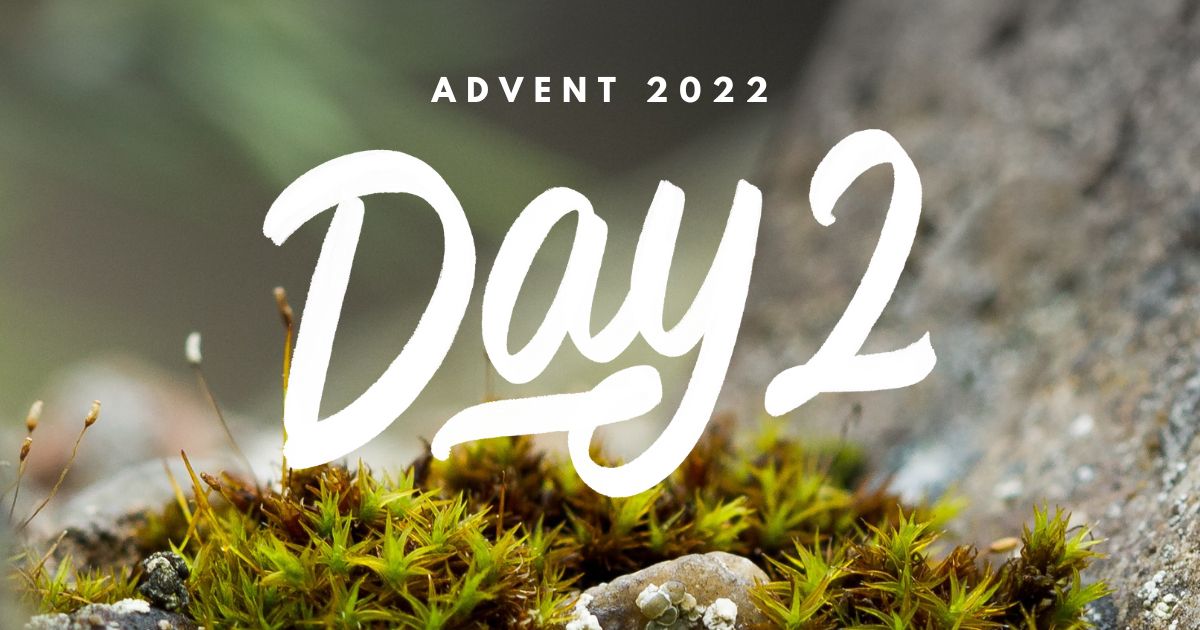 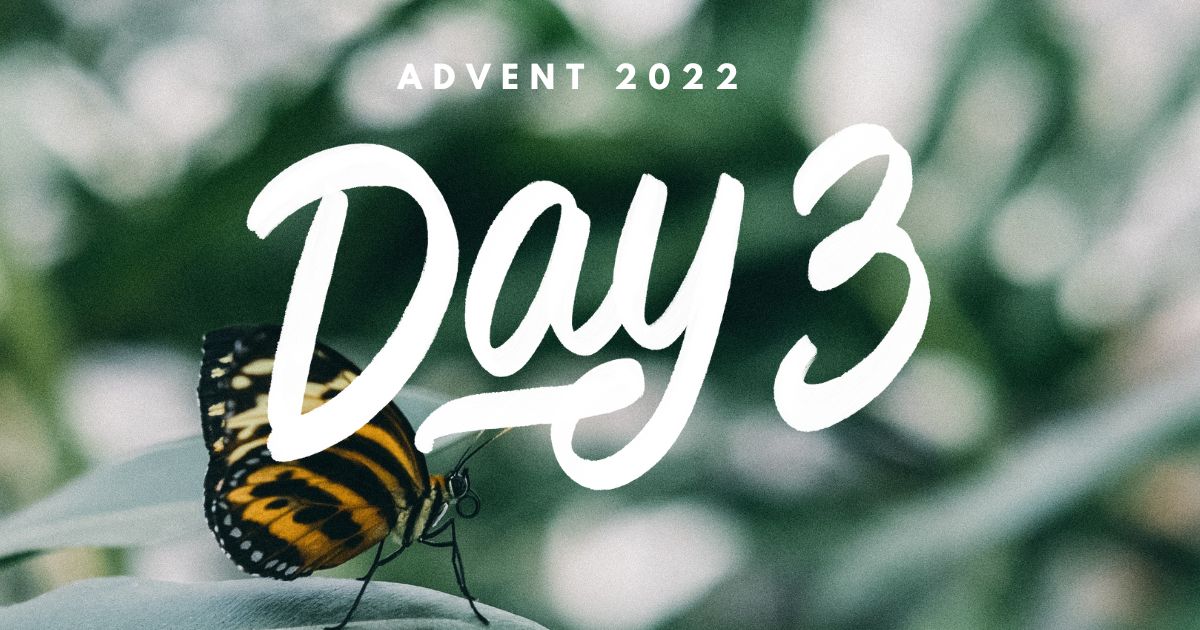 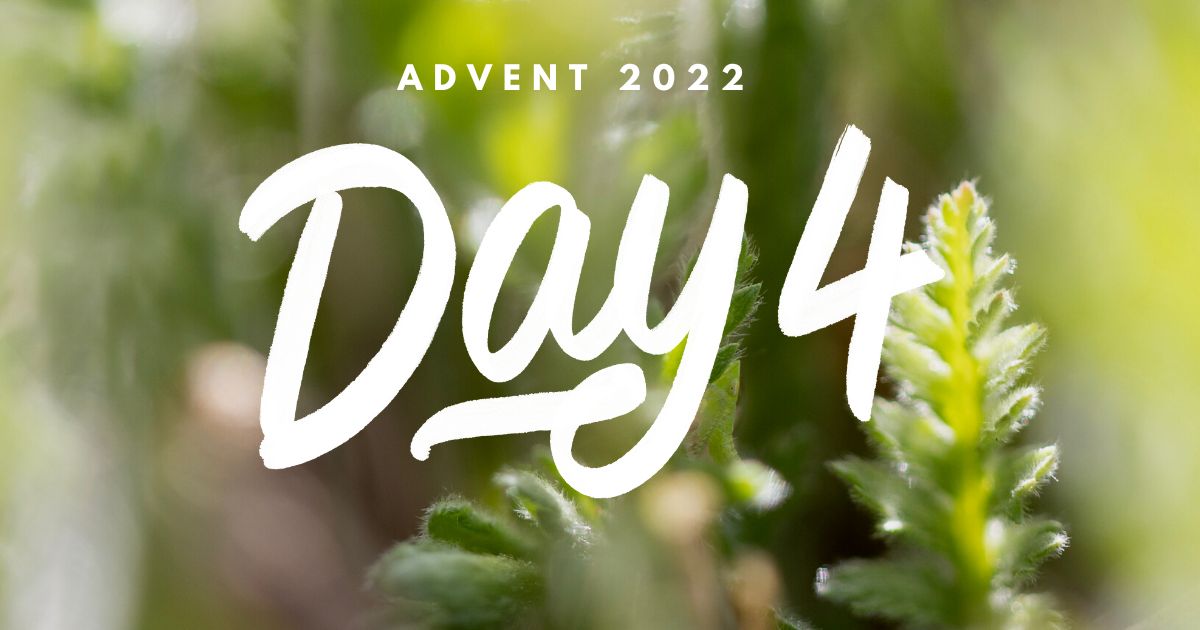 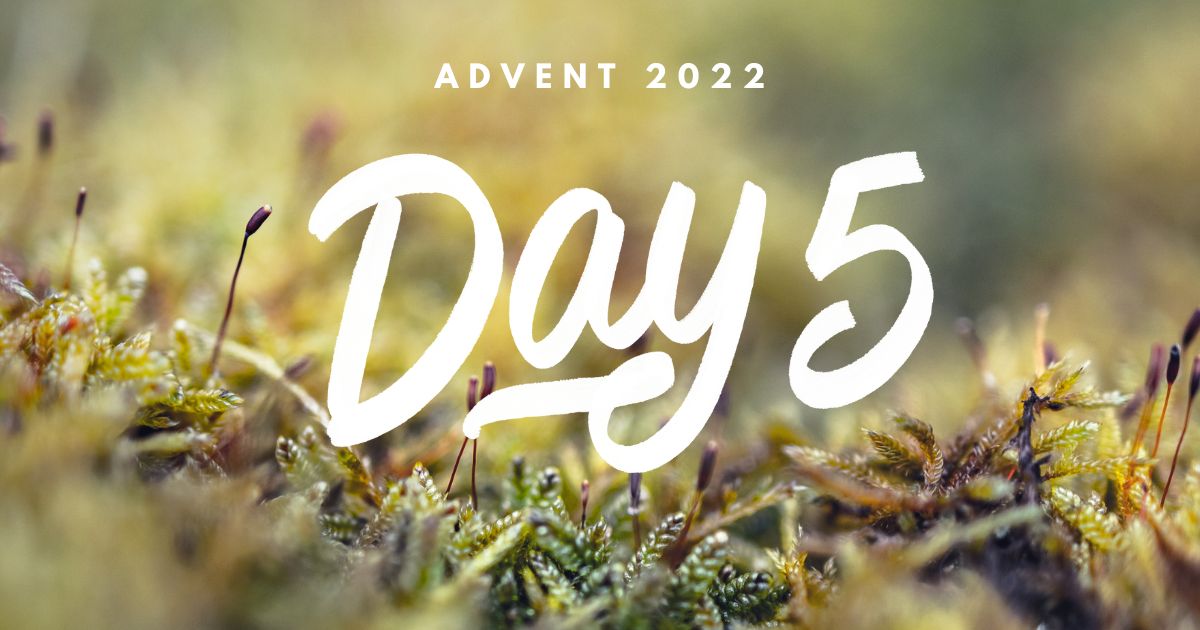 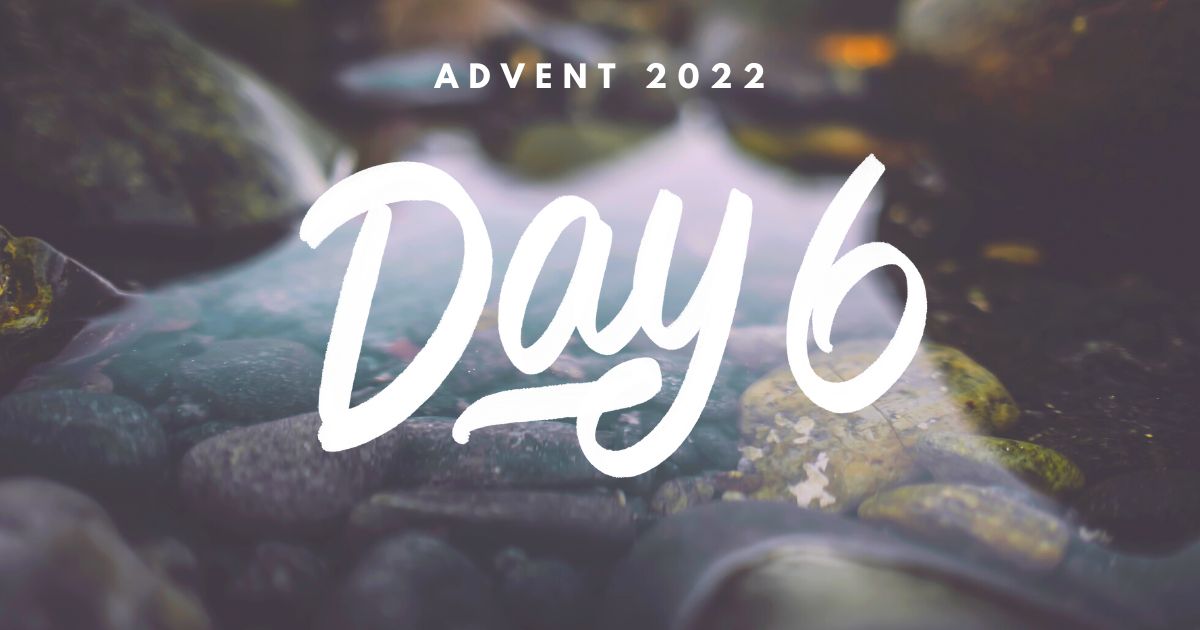 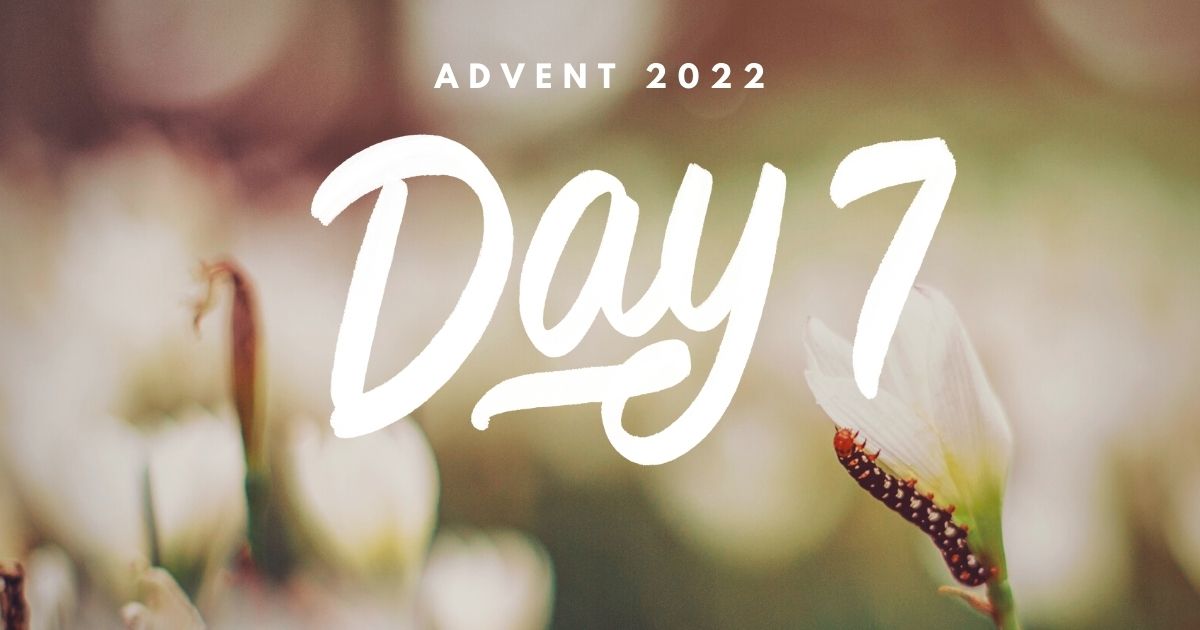 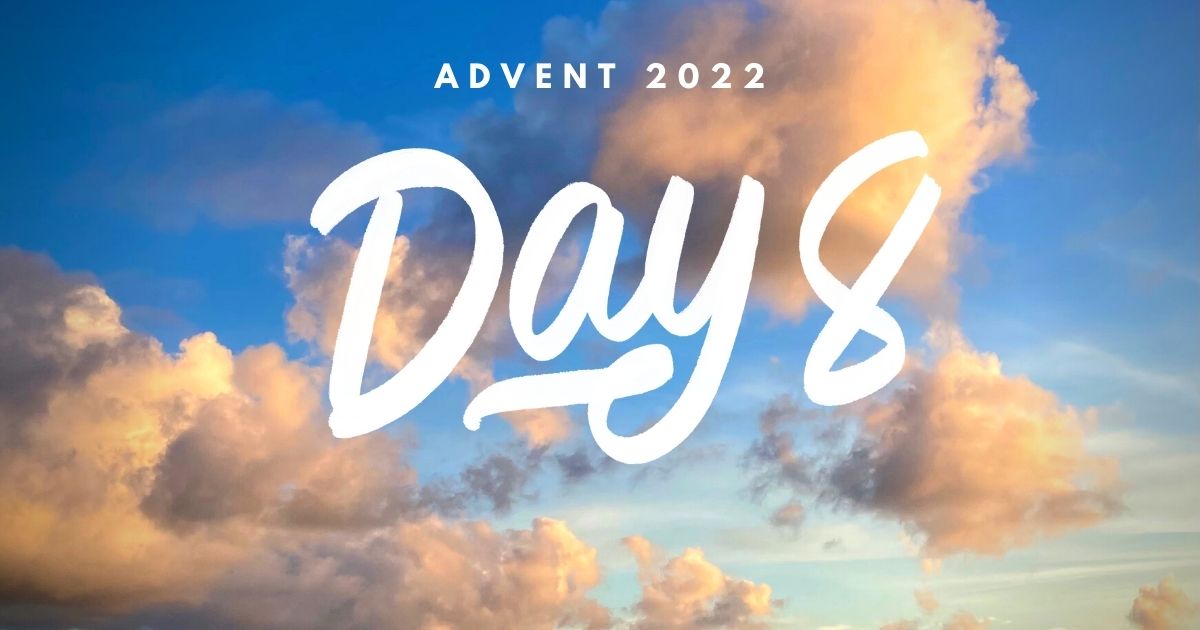 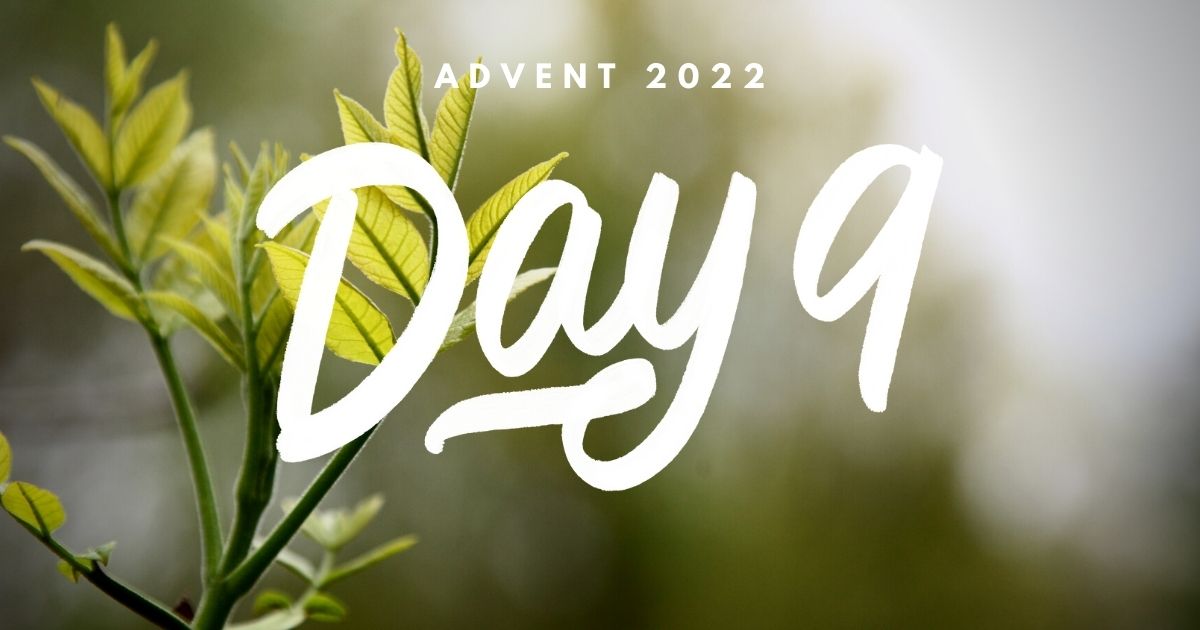 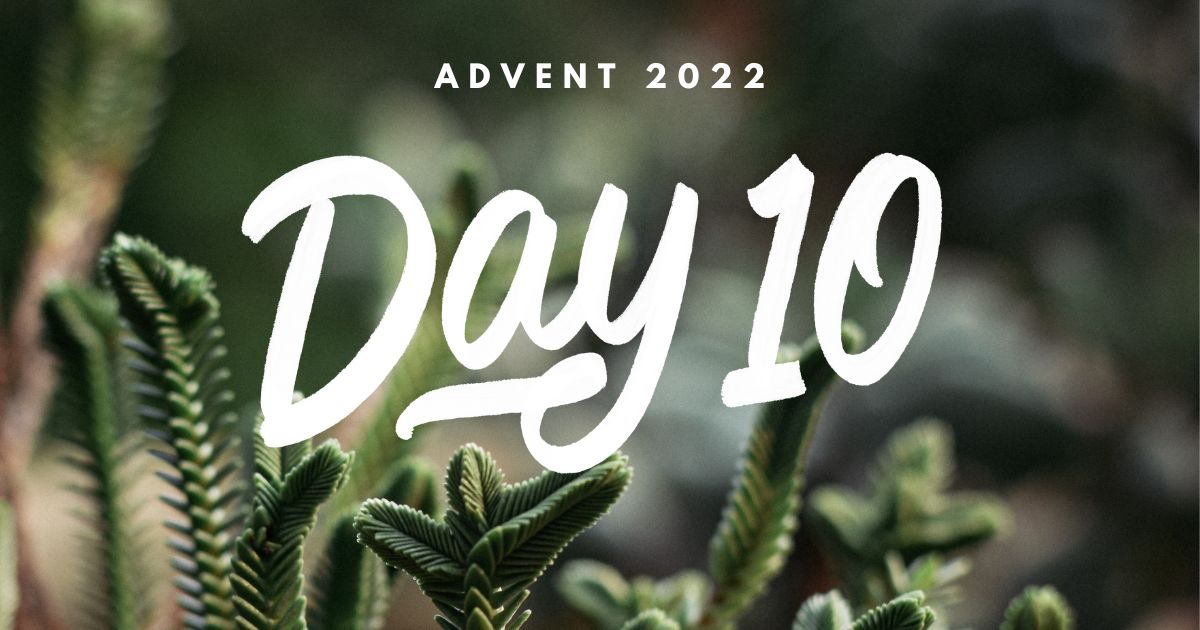 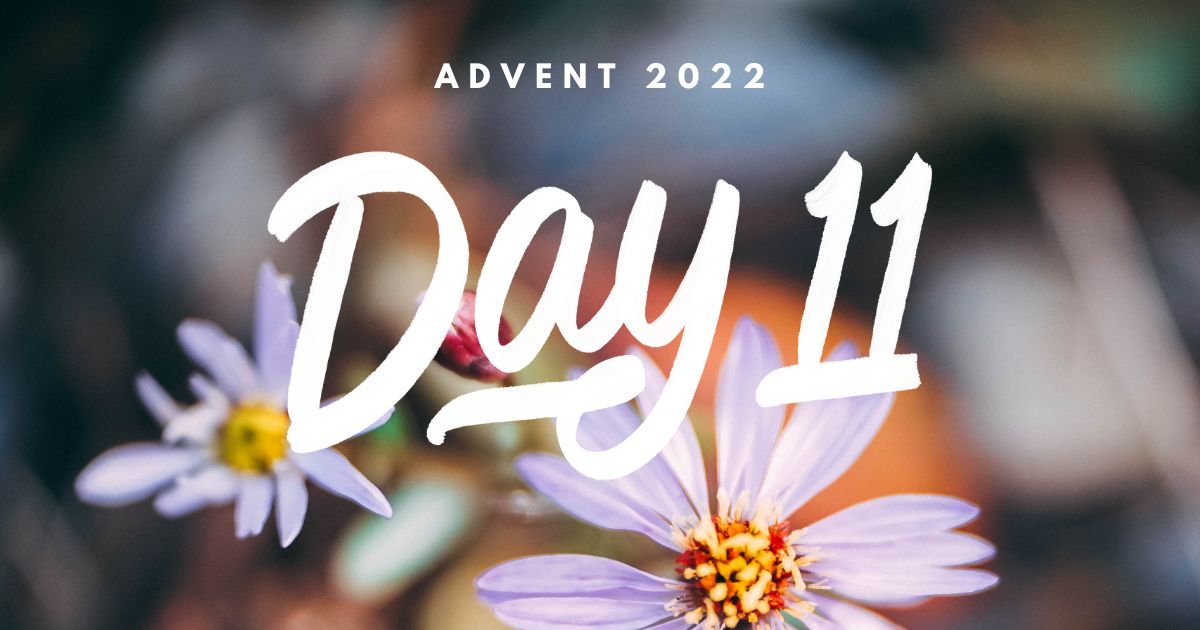 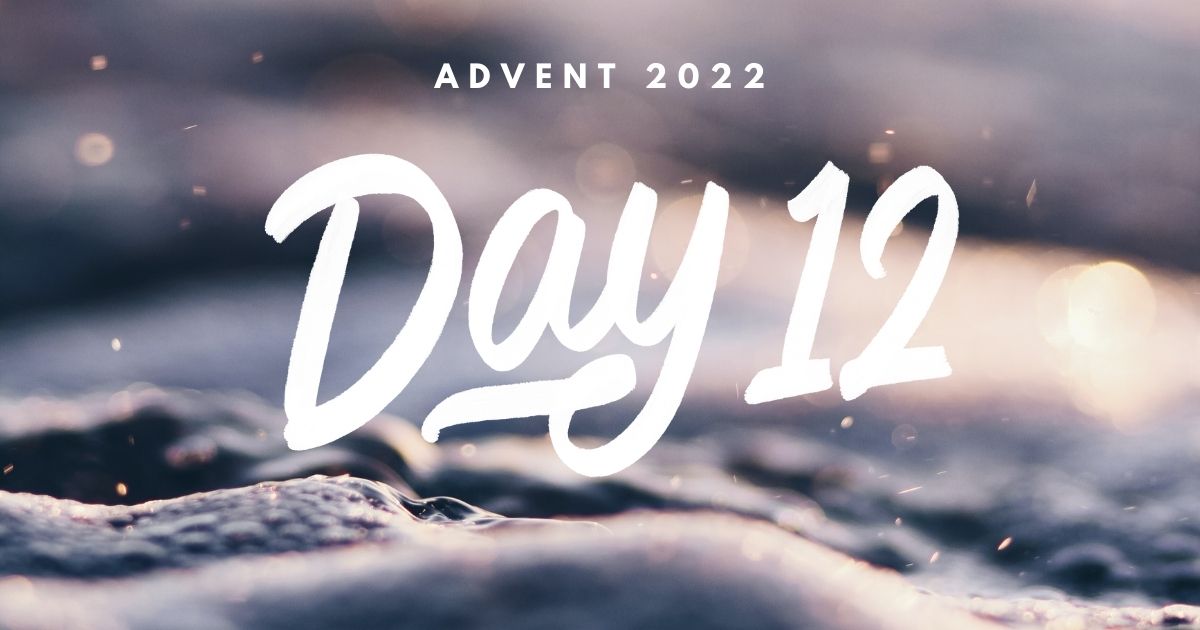 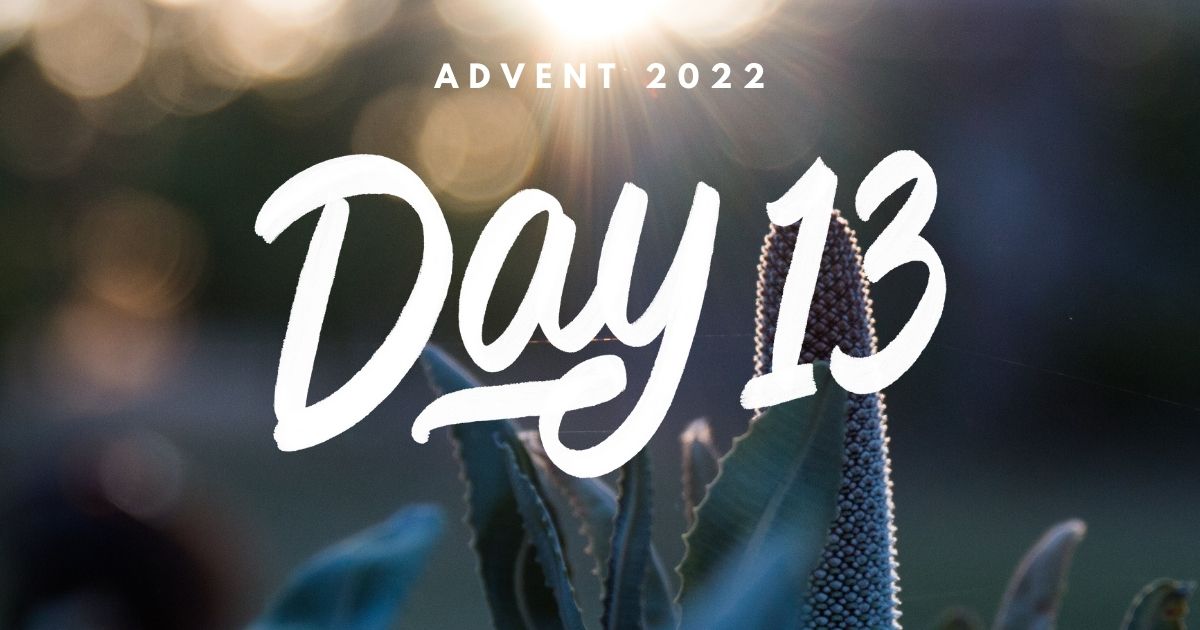 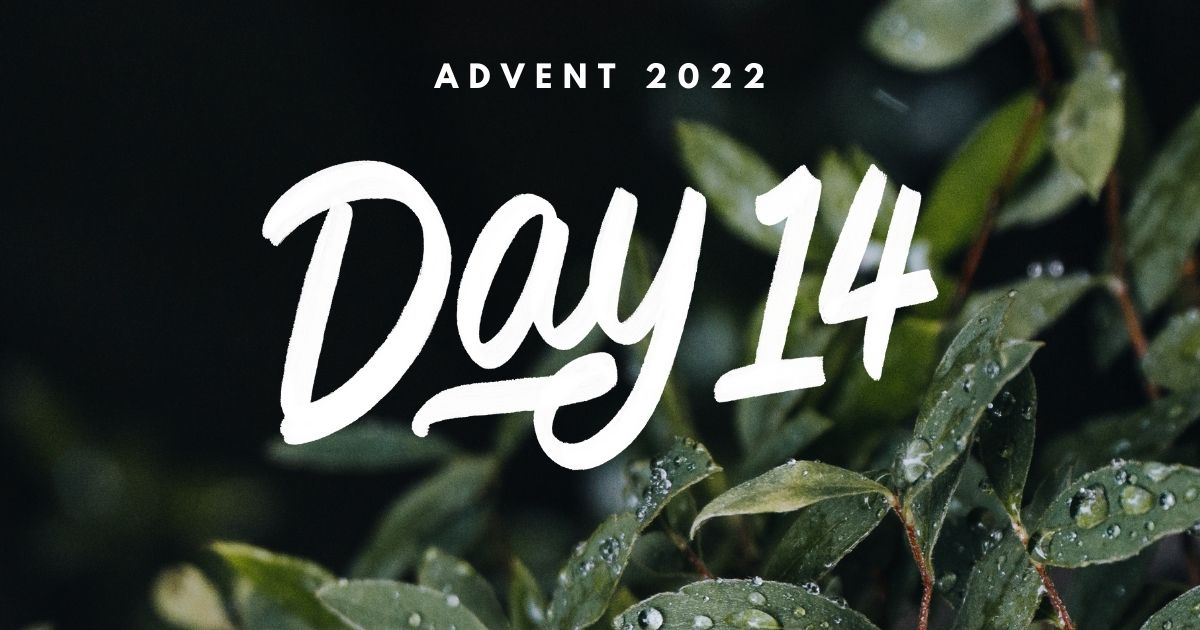 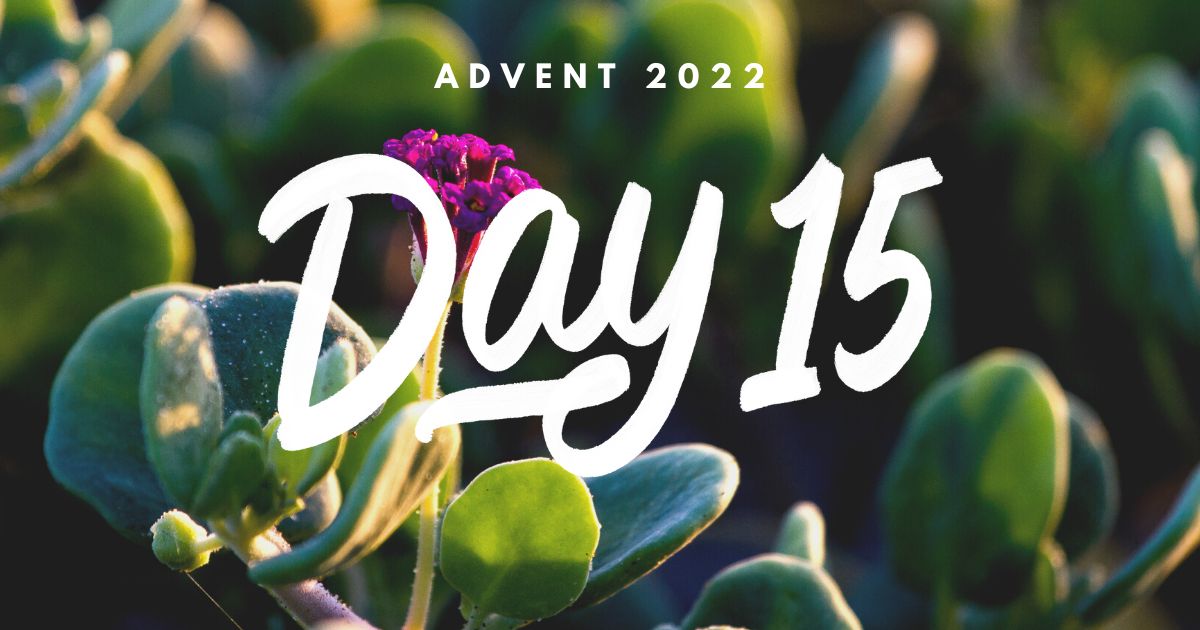 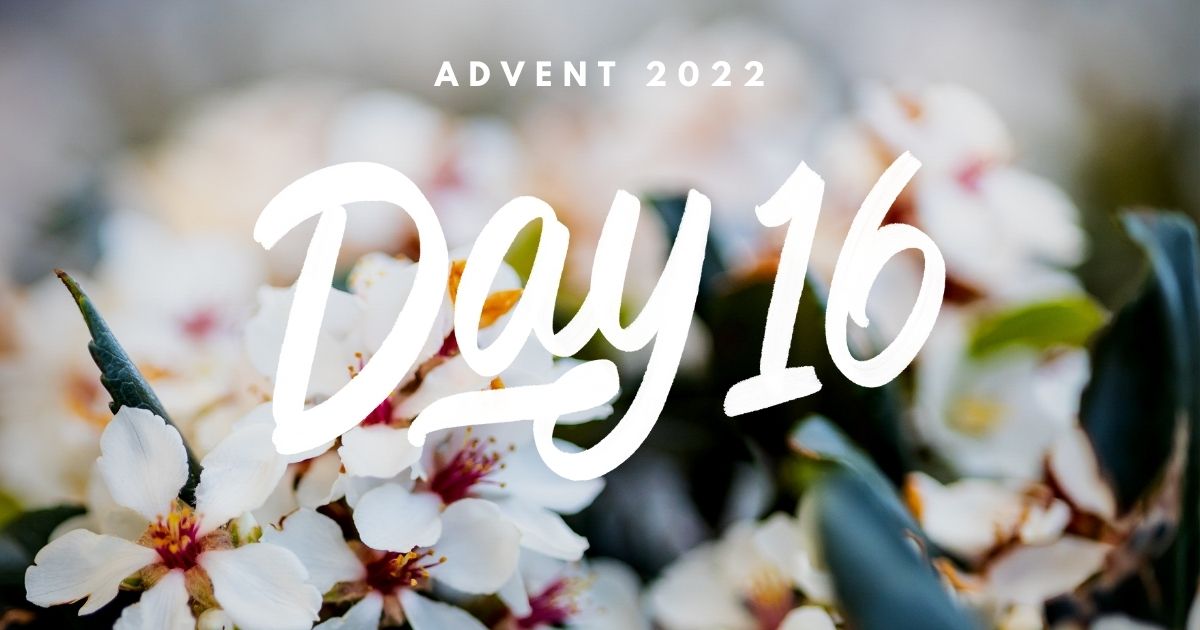 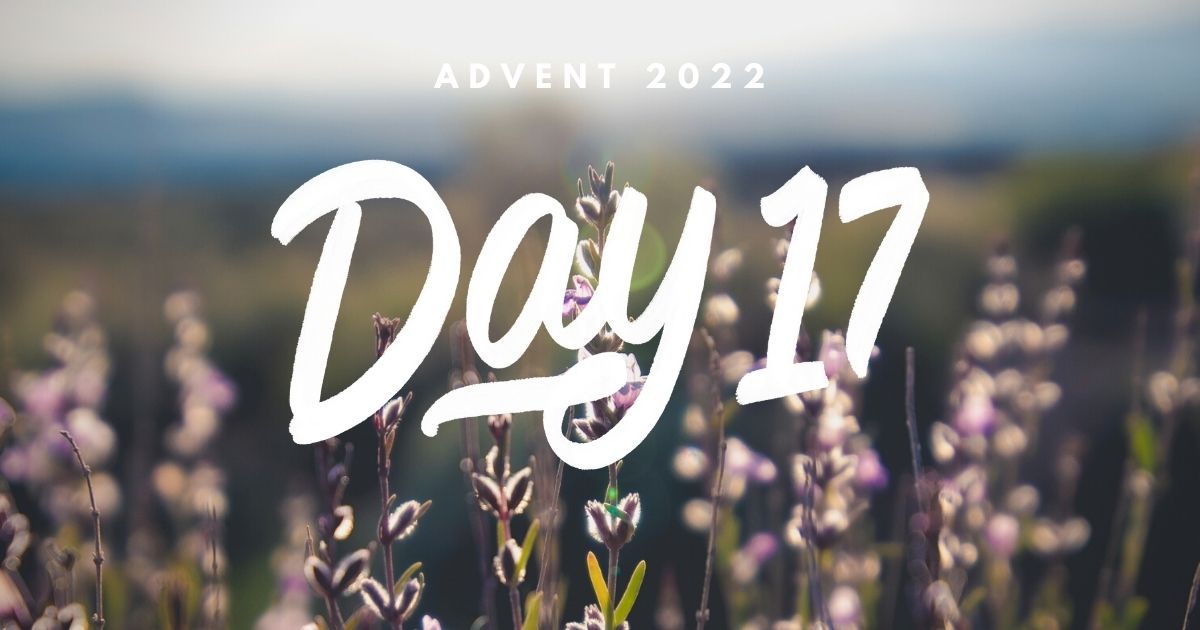 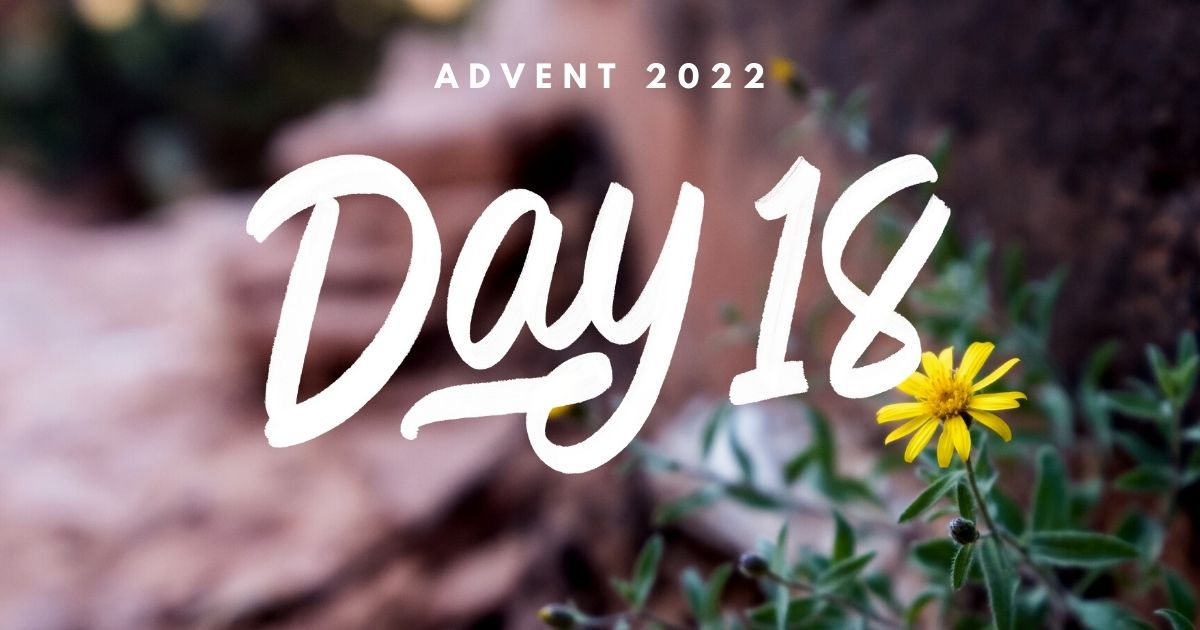 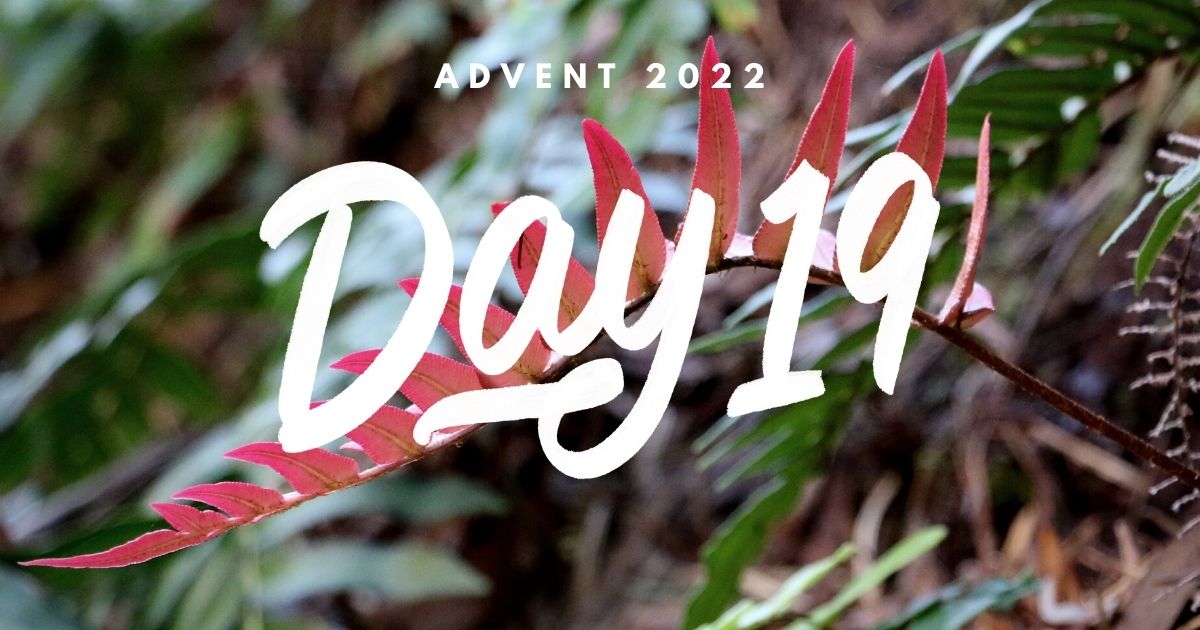 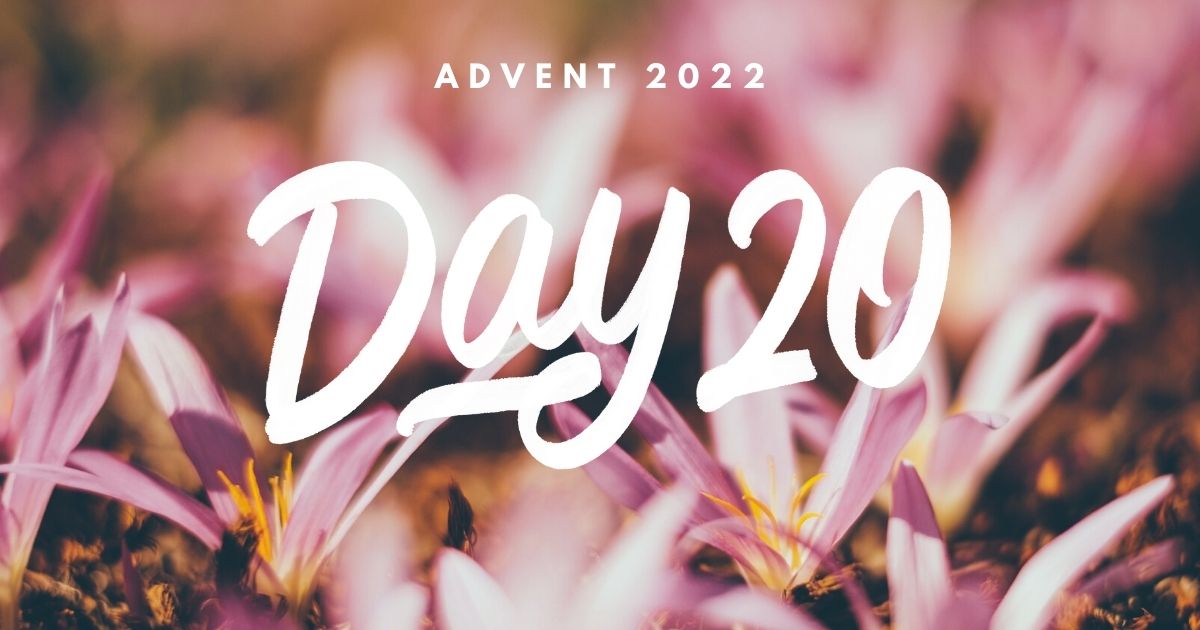 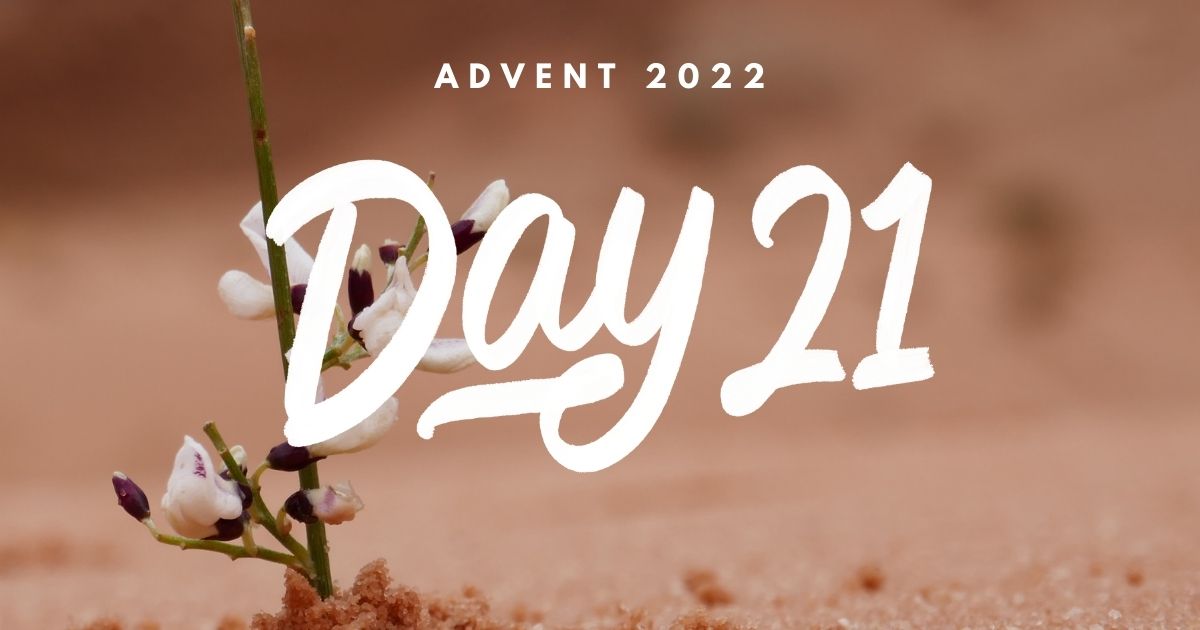 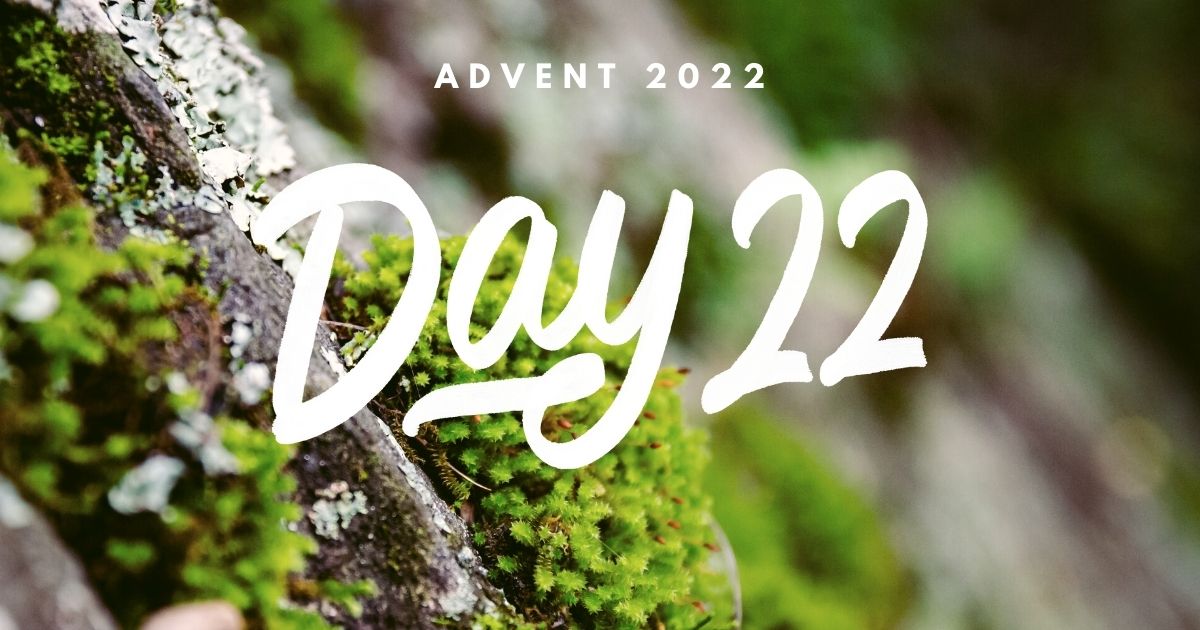