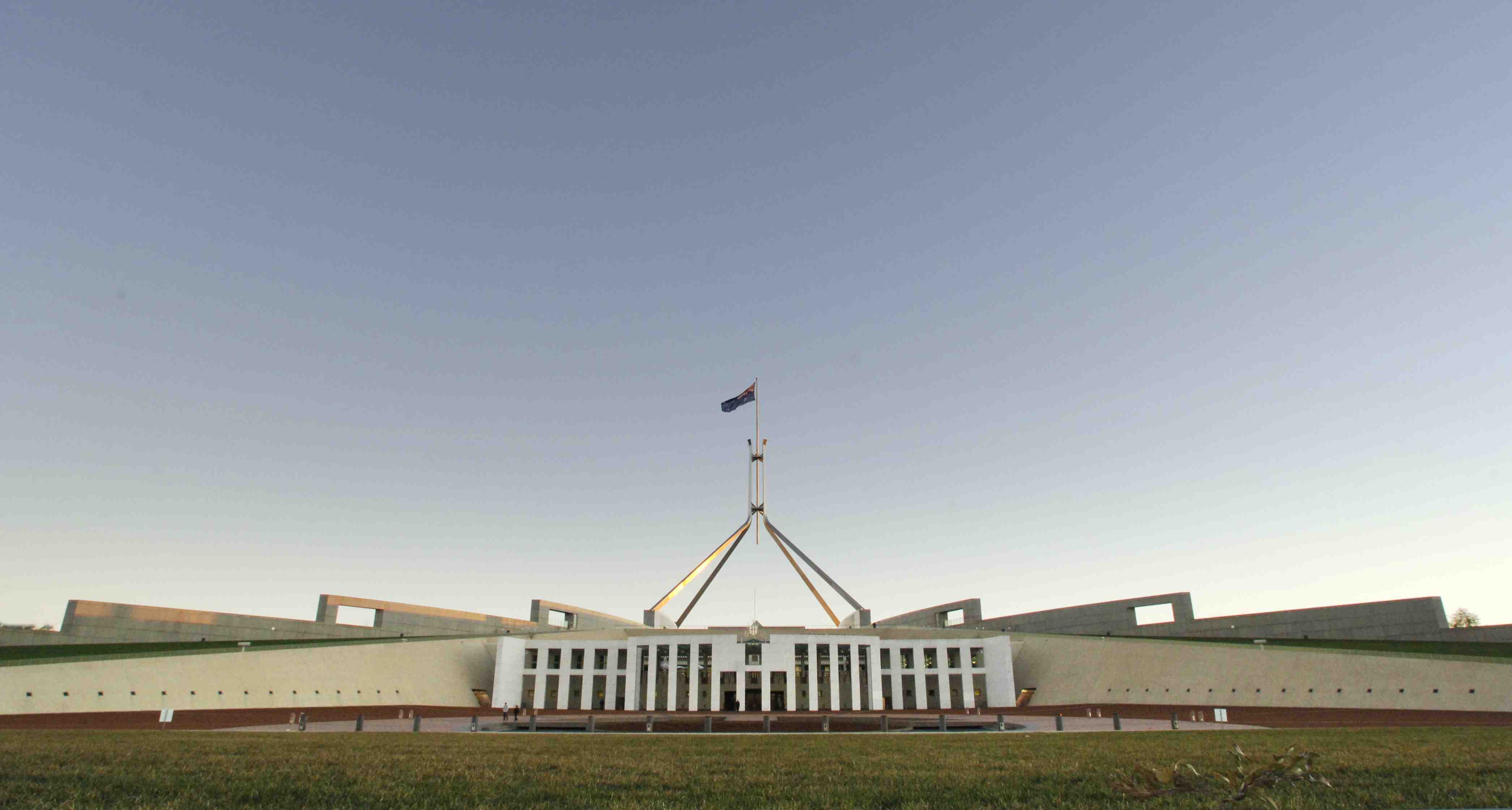 We've asked our Domestic & Family Violence Team to run us through what the 2016 Budget did & didn't offer for keeping women safe.

The Treasurer has said that this government will ‘afford the things that need to be afforded’. But does keeping women safe fall into that category?

The 2016 Federal Budget allocated $100 million to family violence initiatives, including a budget increase of just $33 million next year.

It is good to see new funding, but $33 million is woefully inadequate to deal with a national epidemic devastating lives and communities. It’s not even a fraction of what the Victorian Government has recognised is needed just in one state (they gave $500 million following their Royal Commission) and when we consider that the budget allocates $30 billion in funding for national security “to keep Australia safe”.

The government previously called family violence a “national emergency” that kills on average one woman in Australia each week, but is now offering funding that is barely a drop in the ocean compared to what frontline services say is needed. Refuges and legal services are set to close down as cuts are made to funding for these programs that help victims flee violence and stay safe.