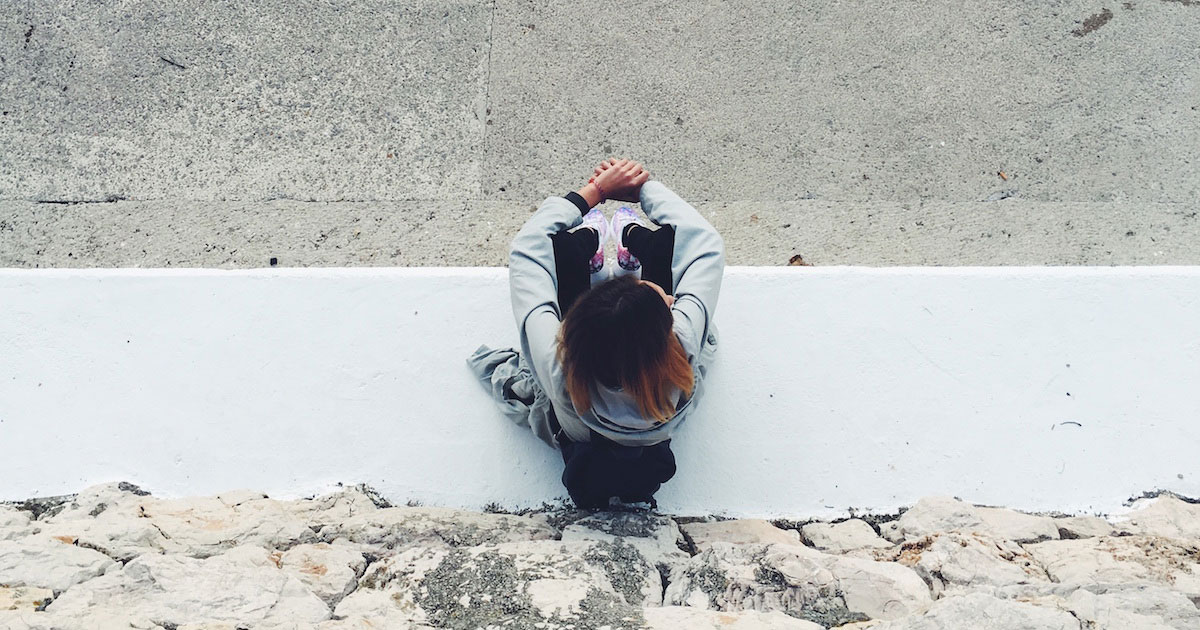 One of the most heart-breaking stories recorded in Scripture, is the story of Tamar (2 Samuel 13:1-21). Despite being the daughter of King David, Tamar is protected neither by her status nor her position, and is raped by her half-brother Amnon.

Like other accounts of gendered violence in God’s Word, it is brutally honest. It conveys the details of the incident with not only an uncomfortable frankness, but also an unsettling relevance. It tells a story that many readers would be familiar with, a story that includes barbarous cruelty, the shedding of tears, and the sinful exploitation of ‘he was stronger than she’ (2 Samuel 13:14).

And that is because the story of Tamar is, among other things, a story of domestic violence.

Then Amnon said to Tamar, “Bring the food here into my bedroom so I may eat from your hand.” And Tamar took the bread she had prepared and brought it to her brother Amnon in his bedroom. But when she took it to him to eat, he grabbed her and said, “Come to bed with me, my sister.”

“No, my brother!” she said to him. “Don’t force me! Such a thing should not be done in Israel! Don’t do this wicked thing. What about me? Where could I get rid of my disgrace? And what about you? You would be like one of the wicked fools in Israel. Please speak to the king; he will not keep me from being married to you.”

But he refused to listen to her, and since he was stronger than she, he raped her.

Then Amnon hated her with intense hatred. In fact, he hated her more than he had loved her.

It’s the story of a woman who is abused by a man who above all other men, is supposed to care for her: her brother. A man who takes from her, shames her, and deceives her. A man who, after he raped her, hated her.

3000 years later, the hatred of Tamar lives on.

And it is a hatred that has resulted in sin perpetrated against women across Australia each and every day. Sins that include not only sexual violence, but physical, emotional, verbal, psychological, and spiritual abuse as well. Sins that see women and children live in fear, and families torn apart by brokenness and corruption.

And yet, this hatred will not prevail. For just as God saw what happened to Tamar, he sees what happens in every home in Australia (Jeremiah 16:17, Psalm 69:5). He sees every fist that is raised, every voice that cries out, and every tear that falls to the ground. He sees all that is done, and all that is left undone. He sees every sleepless night, every scar that is formed, and bruise that appears. He sees every emotional trauma and spiritual perversion inflicted.

But he not only sees, he acts. God is not a distant God who observes from afar. He listens, he comforts, he weeps. He pleads the case of the oppressed and seeks the vindication of the abused and victimised. He condemns injustice, unrighteousness and wrongdoing (Isaiah 10:1-3). And he commands his people to do the same (Psalm 82:3, Isaiah 1:7, John 13:34).

He commands us to speak up and to speak out against domestic and family violence. To banish abuse from our homes, our churches, and our society. To condemn it in the strongest possible terms, to do everything in our power to comfort it’s victims, and aid perpetrators in coming to repentance.

God commands us to confront the hatred of Tamar, and the hatred experienced by all who cry her tears. Women, who on that final day, will no longer tear their clothes or weep aloud, for the old order of things will have passed away (Revelation 21:1-4).

But until that day, let us fight, let us defend, let us speak, let us protect, let us comfort, let us listen.

And above all, let us pray.

Join us for 16 DAYS of Prayer against Domestic & Family Violence from 25 November to 10 December.