A Church That Destroys 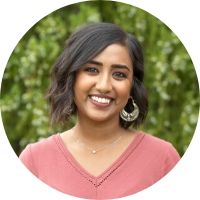 'It happened, late one afternoon, when David rose from his couch and was walking about on the roof of the king’s house, that he saw from the roof a woman bathing; the woman was very beautiful. David sent someone to inquire about the woman. It was reported, ‘This is Bathsheba daughter of Eliam, the wife of Uriah the Hittite.’ So David sent messengers to fetch her, and she came to him, and he lay with her. (Now she was purifying herself after her period.) Then she returned to her house. The woman conceived; and she sent and told David, ‘I am pregnant.’'

I have wrestled long and hard with a certain question: what have we misunderstood about gender-based violence in the church?

2 Samuel chapters 11 and 12 detail the account of David and Bathsheba, and for too long we have misunderstood this story. We read it with assumptions about a seductress who tarnished David’s near perfect character. We have been calling Bathsheba an adulteress for generations, but what actually happened?

If we ask questions about whom the text holds responsible we would read a very different bed-time story to our kids.

We should understand that David grossly abused his unchecked power. That he stole Bathsheba’s ability to freely give consent. In a structurally patriarchal society, where David was the rich king, a spiritual leader and the keeper of the covenant - David might as well have held a gun to her head when he took her.

We prefer to tell stories that fit more neatly into tropes and caricatures of gender.
‘Our beloved, humble, gifted spiritual leader couldn’t have done THAT!’
‘She is making such a fuss, she has to be exaggerating.’
‘If it was so bad, why didn’t she say something earlier?’

These words are spoken so often that it has become our dominant narrative. So when a Bathsheba tells her story, it sounds less believable.

Yet, God has never failed her. She is named in Matthew’s genealogy (Matthew 1:6). Here, Bathsheba is referred to as Uriah’s wife - so that we may never forget what was done to her, that we should never forget David’s evil and her story of survival. God only ever tells the true story, and so must we.

Bathsheba, the woman who was raped in the royal chambers, later sat on a royal throne. As the Queen mother she sat at the right hand of Solomon, just as the Son of God sits beside the Father: in dignity and honour (1 Kings 2:19). God honoured Bathsheba, and we should honour any Bathsheba who tells us her story.

- What are new elements that you notice about the story of David and Bathsheba when you read it this time?
- What are the wrong stories you’ve been told about women and how might that influence how you receive the testimony of a woman?
- What are practical ways in which you can listen and learn from more true stories like Bathsheba’s?

Be merciful to me, O God, be merciful to me, for in you my soul takes refuge;
in the shadow of your wings I will take refuge, until the destroying storms pass by.
I cry to God Most High, to God who fulfils his purpose for me.
He will send from heaven and save me, he will put to shame those who trample on me.
God will send forth his steadfast love and his faithfulness. - Psalm 57:1-3

Lord, today we ask you to open our eyes to see violence, help us listen and learn from true stories. Thank you that you do not forget those who are oppressed or terrified, who are in trouble or grief. Please draw near to those in trouble today. Amen.

This article by Tamie Davis might assist you in your reading of 2 Samuel 11-12: http://www.fixinghereyes.org/single-post/2018/09/15/Why-David-and-Bathsheba-is-not-about-adultery

This article by Common Grace spokesperson Erica Hamence raises questions about why women’s stories of abuse are not always believed: https://www.commongrace.org.au/why_we_dont_listen_to_victims 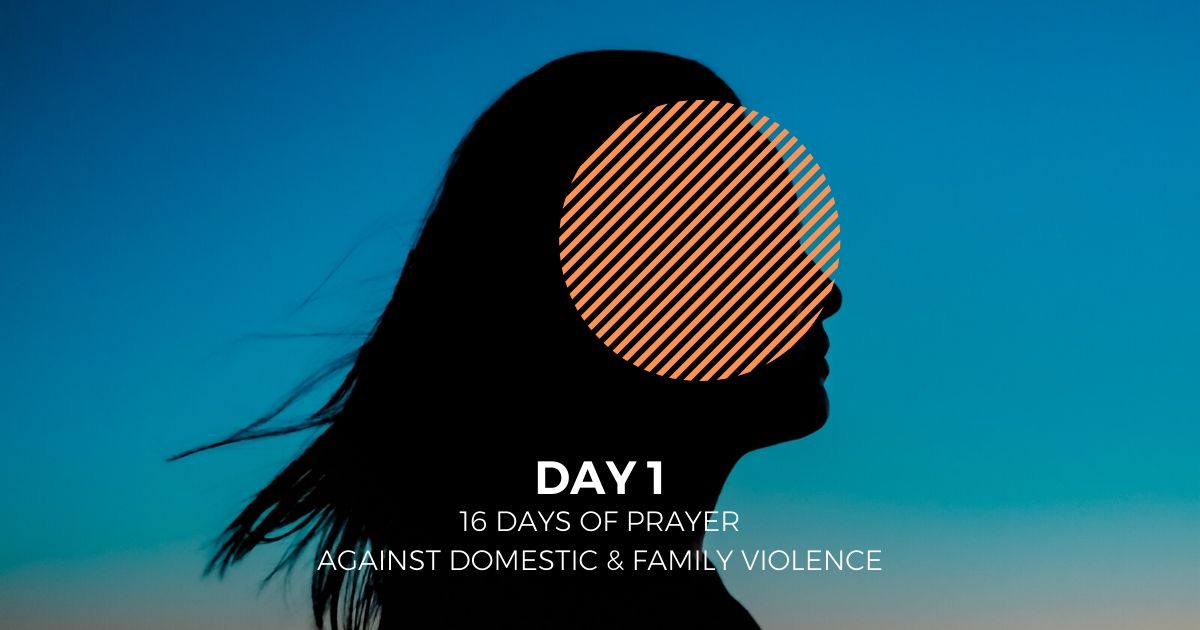 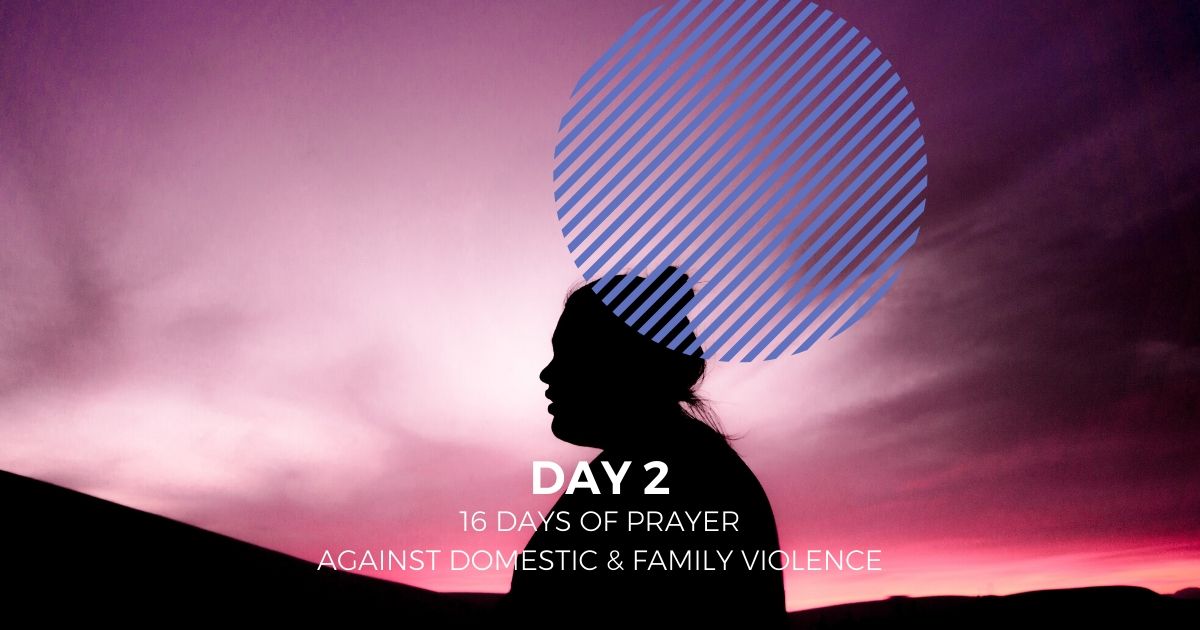 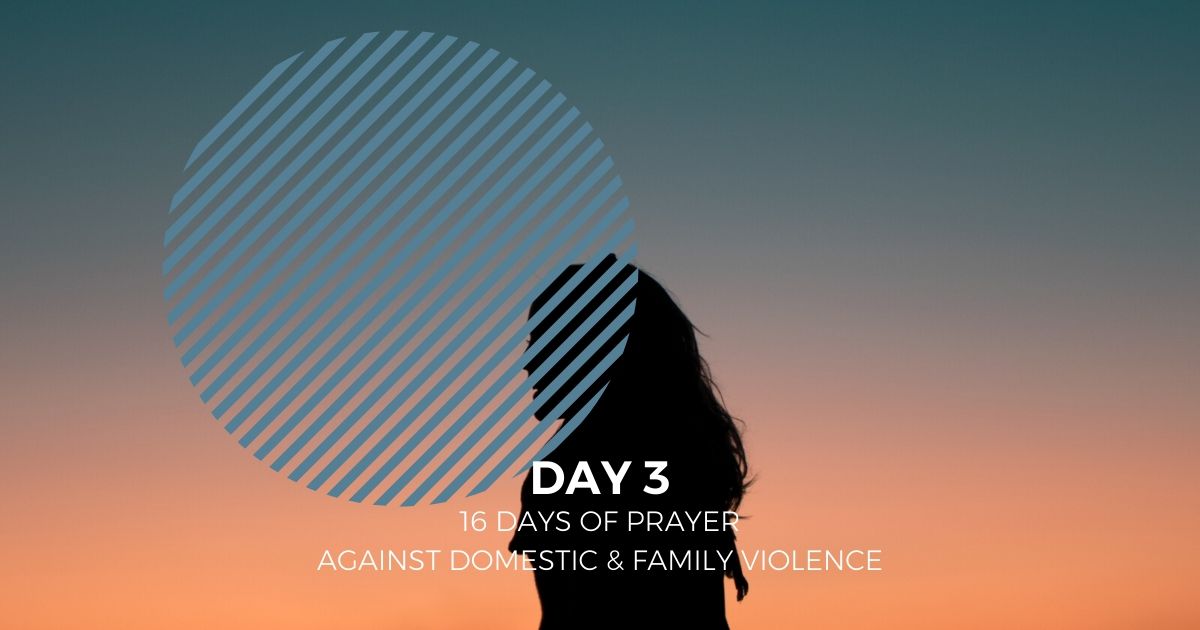 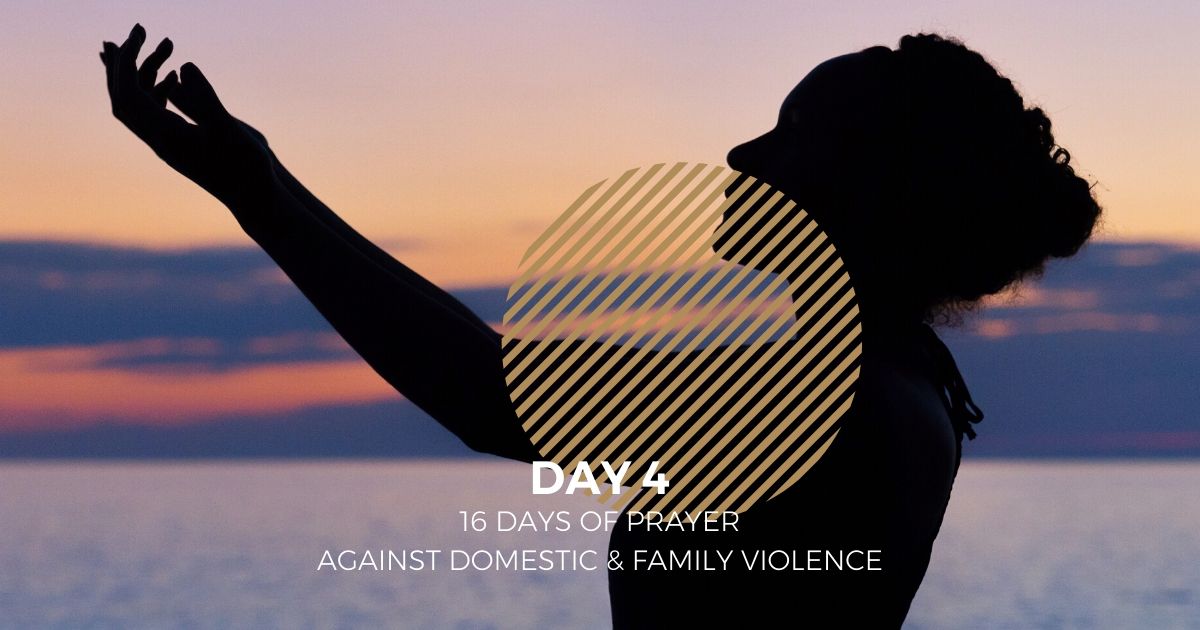 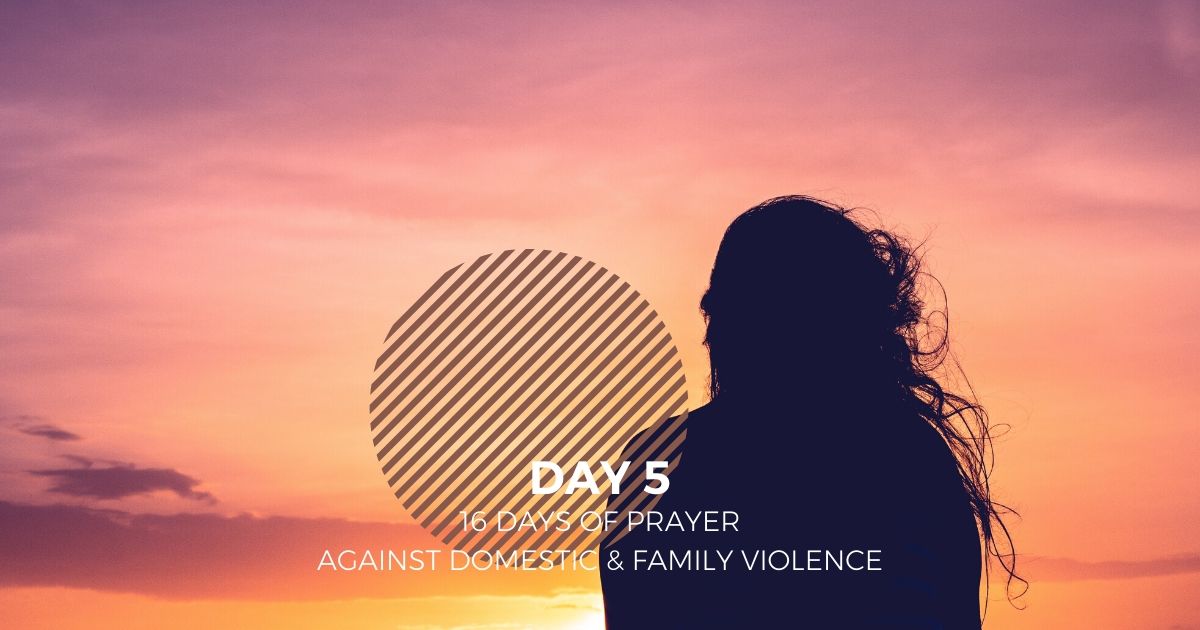 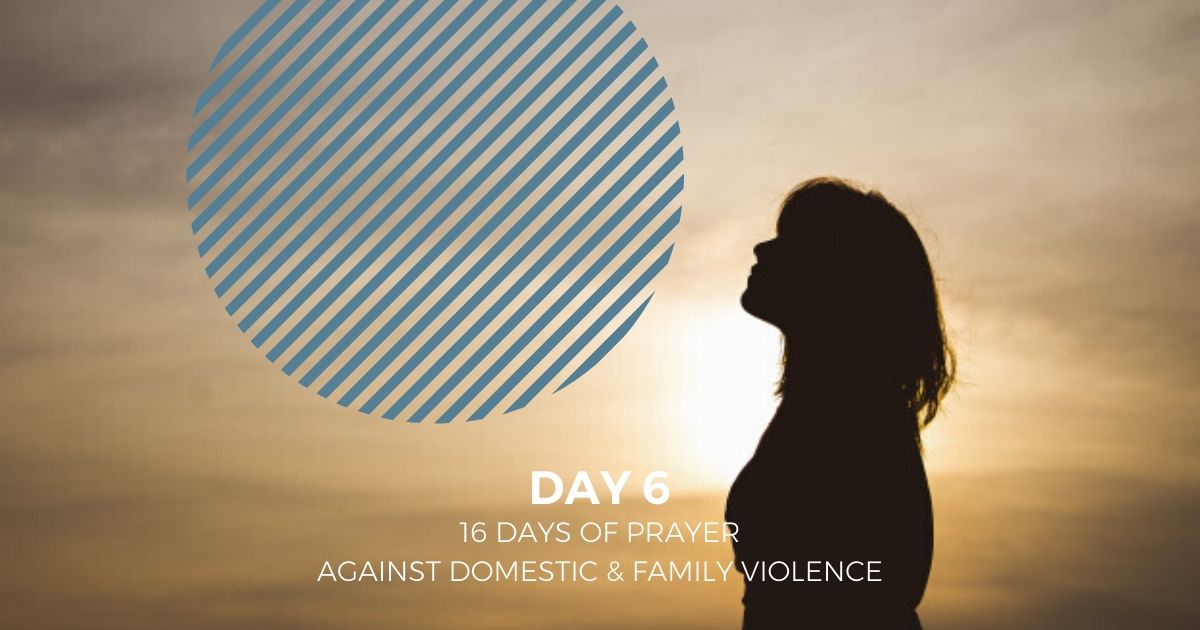 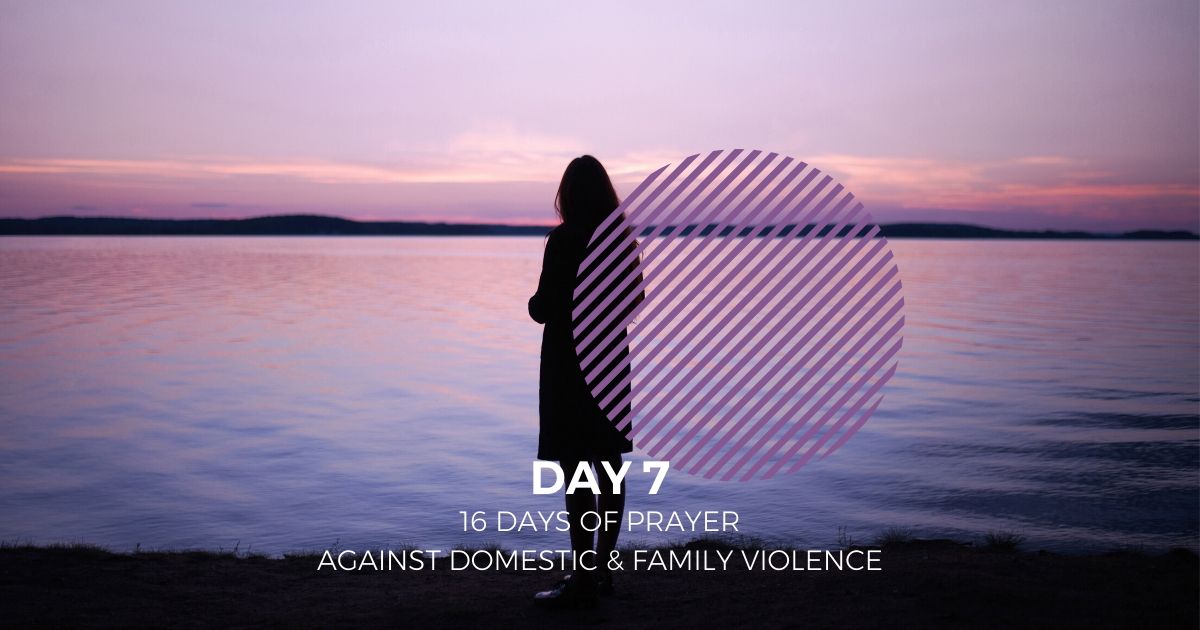 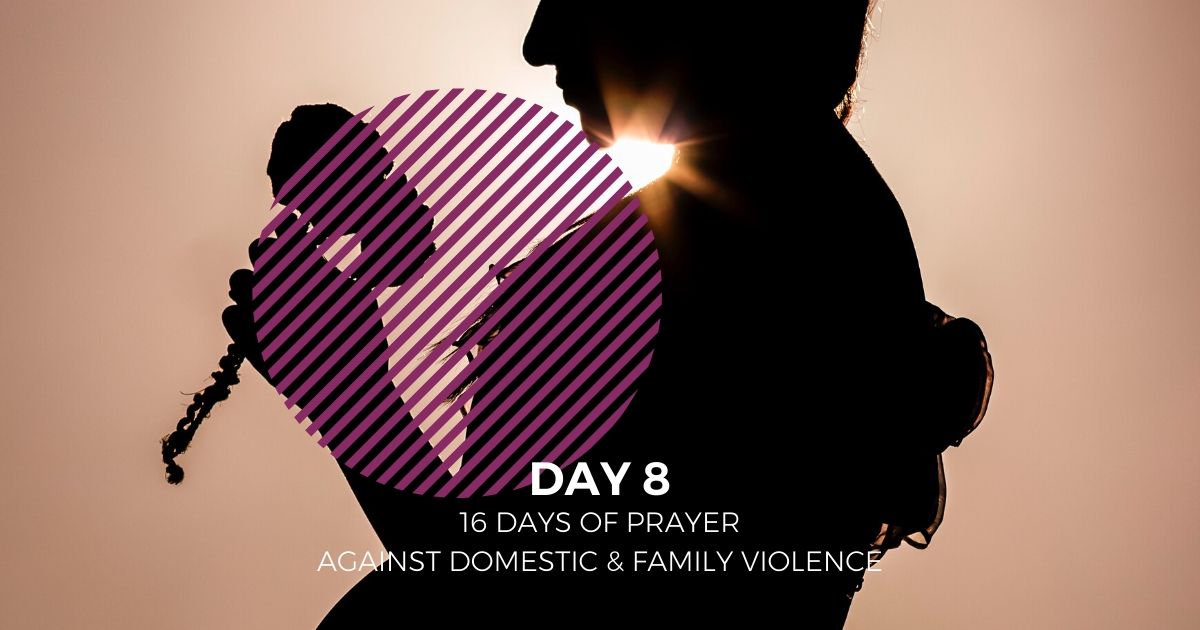 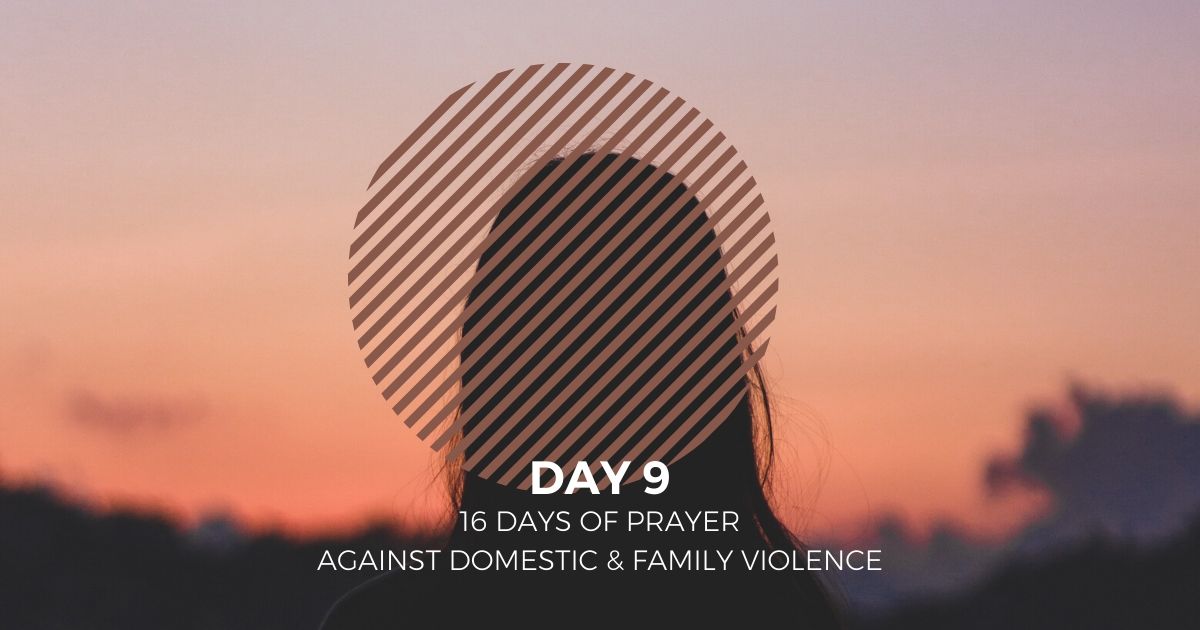 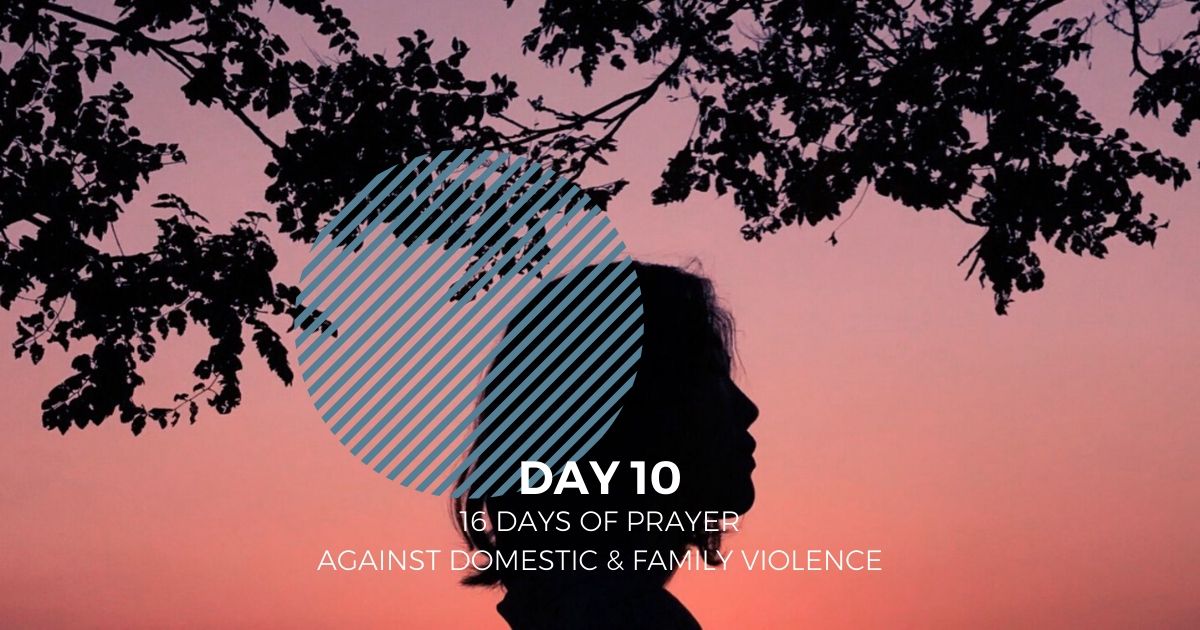 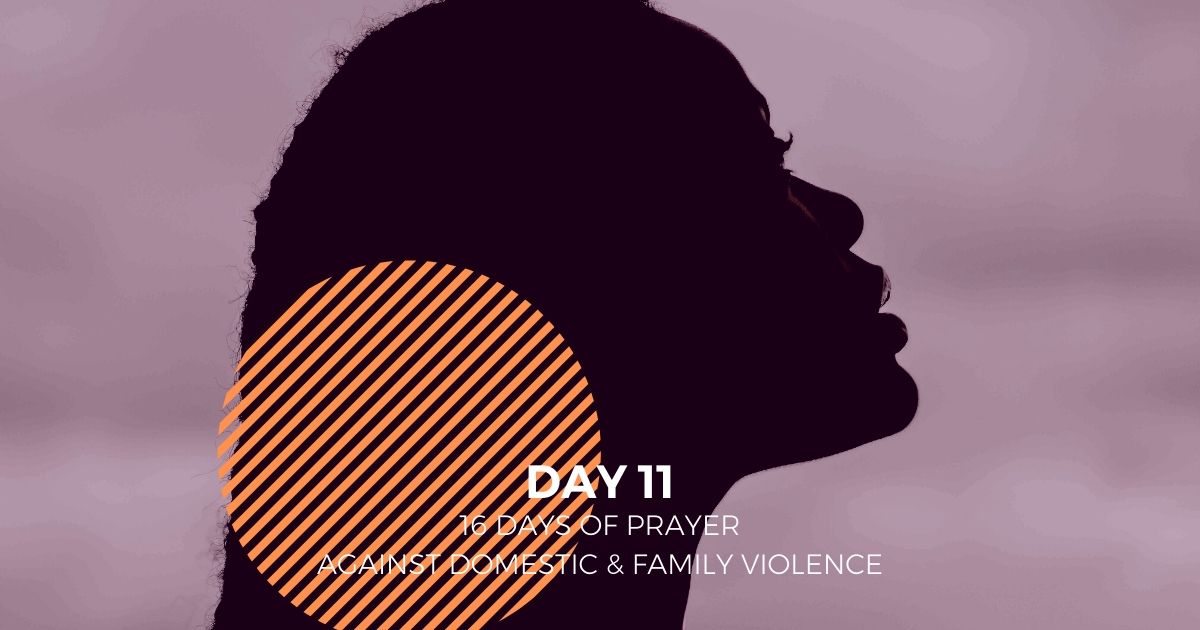 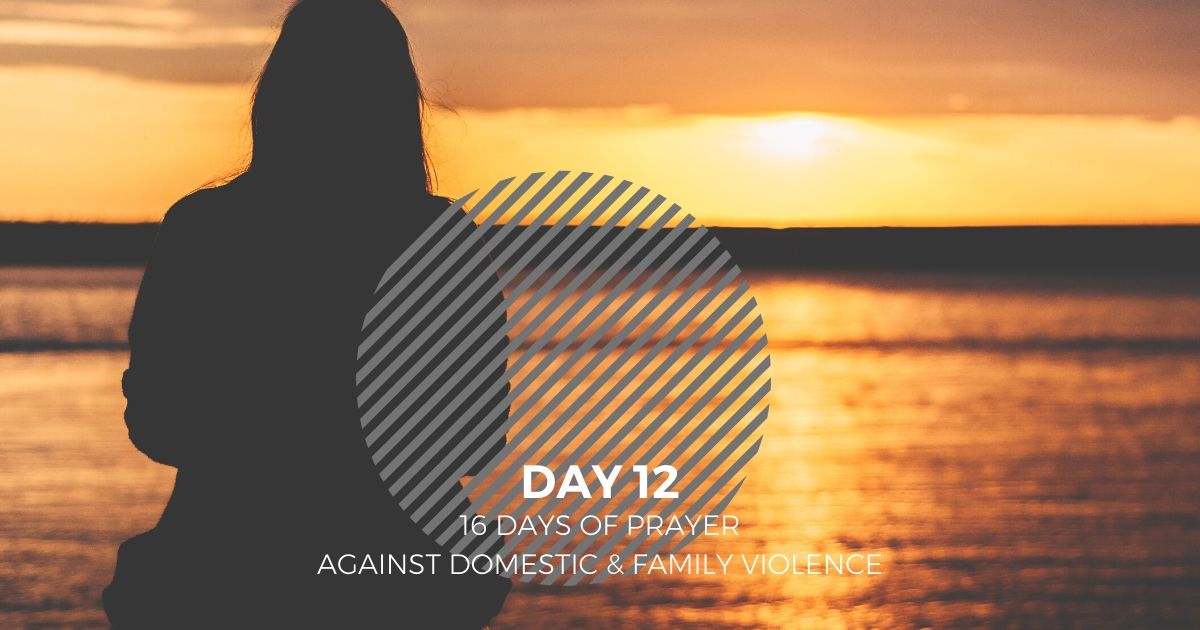 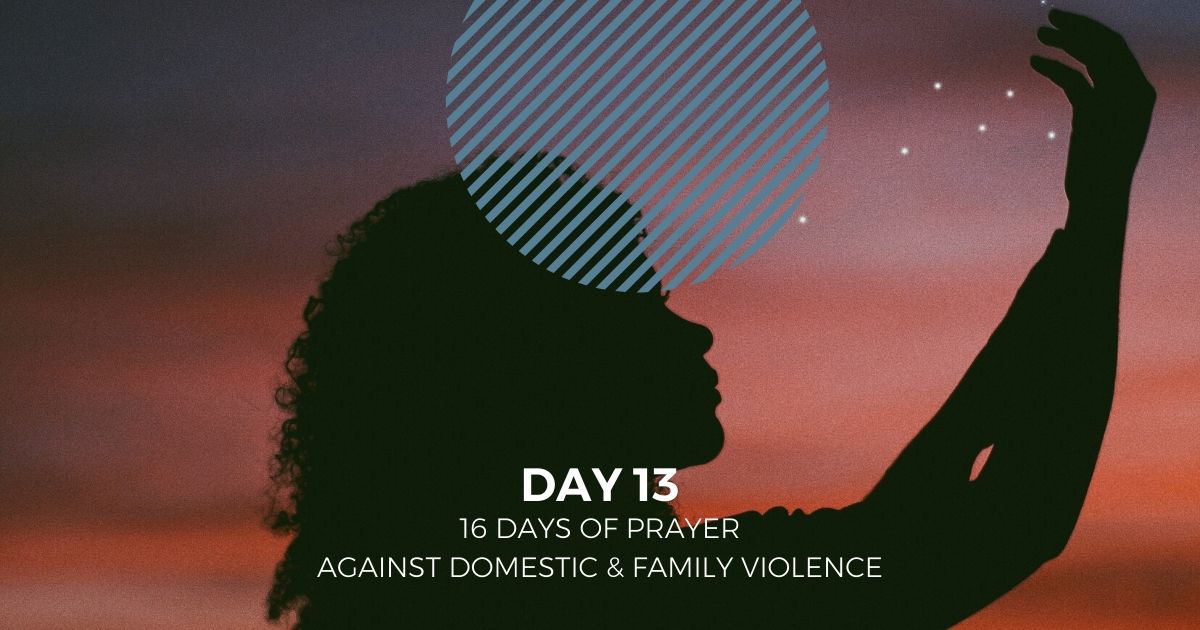 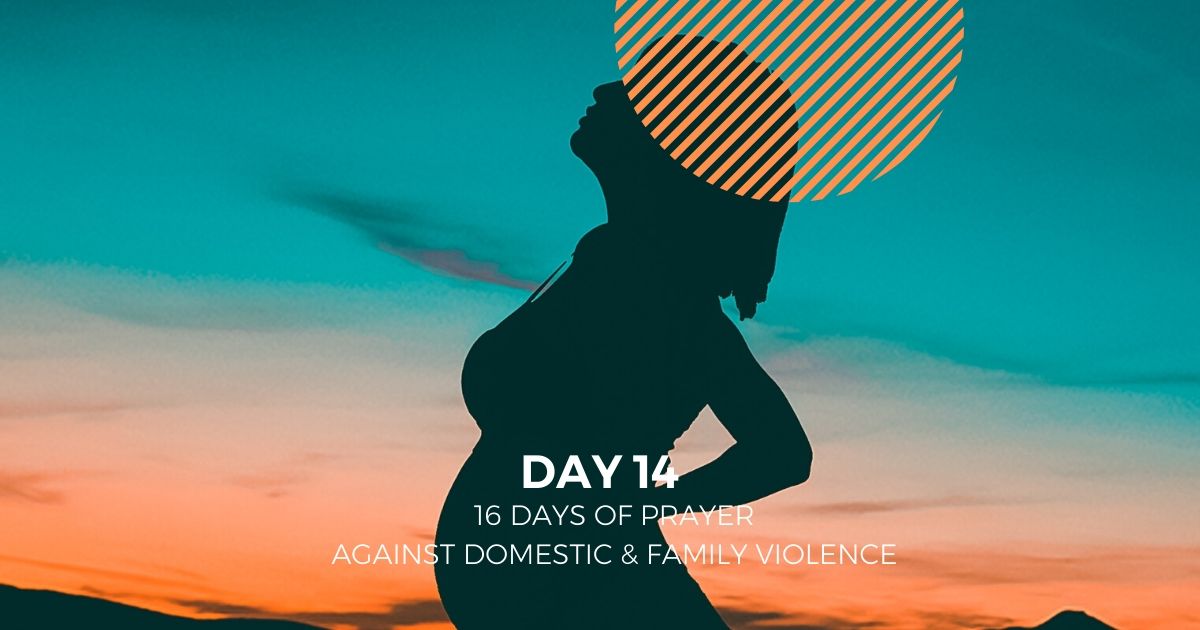 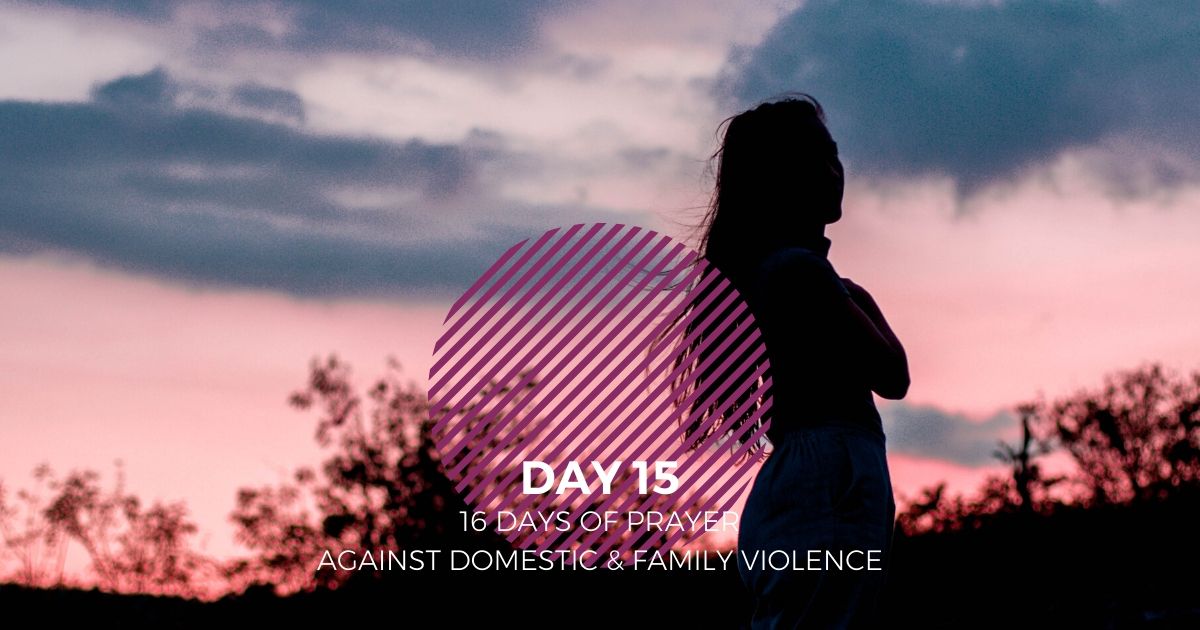 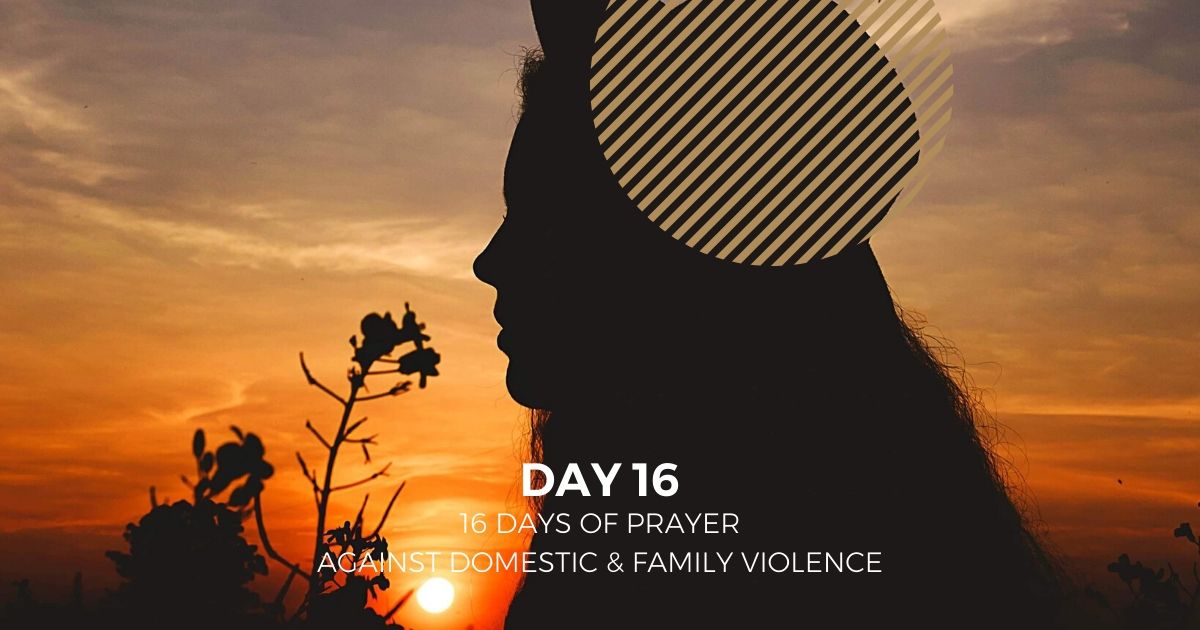