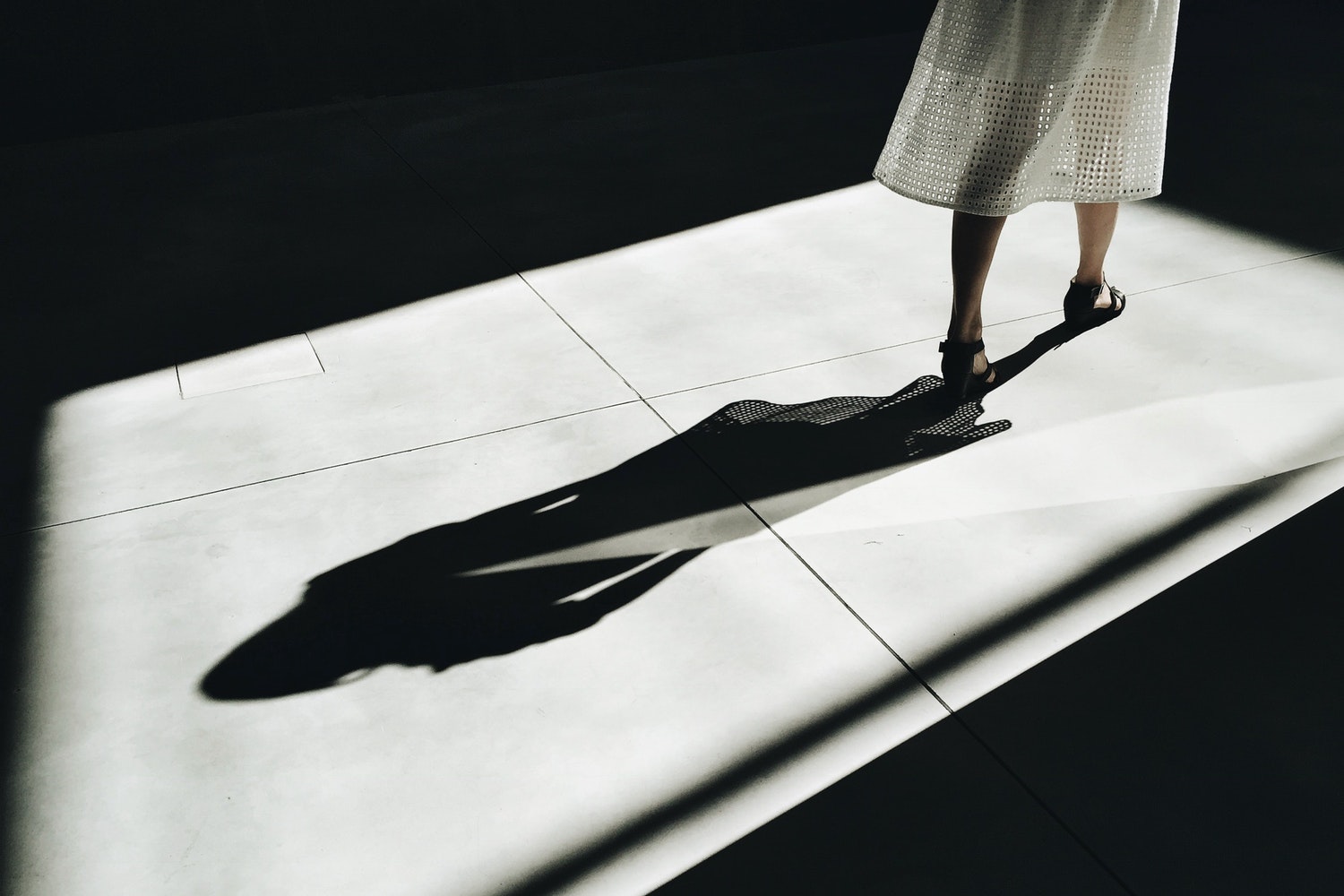 In recent months, there has been significant discussion and reporting on the prevalence of domestic and family violence in churches across Australia. As individuals, churches and denominations, we must be ready to respond to this reality with humility, repentance, conviction and a commitment to do better.

We already know that there are those who have been harmed because churches have unwittingly partnered in the violence against them. Too often, we have been naïve about how the dynamics of domestic and family violence play out in church communities. We have made mistakes in how we have responded when someone discloses abuse. We haven’t been safe. And sometimes we have even been co-opted by abusers to become a weapon against their victims.

A genuine apology offered and accepted is one of the most profound human transactions. It has the power to restore damaged relationships, either on a small scale between two people, or on a grand scale between groups of people, even nations. If done correctly and humbly, an apology can instigate the start of the healing process from the damage we’ve done.

Encouragingly, in the past few weeks three church governing bodies have lead the way with examples of humility and repentance. The Uniting Church Synod of Victoria and Tasmania, the General Anglican Synod and the Sydney Anglican Synod have publicly acknowledged the abuse in their churches, recognising their failure to sufficiently respond, and making public apologies to victims and survivors.

“...we confess with deep shame that domestic abuse has occurred among those who attend our churches, and even among some in leadership.”
Anglican Church of Australia at their General Synod

This recognition from the Anglican and Uniting churches is the necessary first step in facing up to our past failings to victims of domestic and family violence, but – as these denominations have acknowledged – it's not the only step. With humility and repentance, our apologies must be followed by a commitment to change our behaviour and safe-guard our communities as places where victims are believed and supported, where perpetrators are held accountable, and where the deep issues causing the abuse are confronted and addressed.

In a move showing leadership and conviction, the Anglican Diocese of Sydney last week committed to comprehensive reforms of their policy and practises for responding well to domestic and family violence in church communities. We are hopeful there will be significant and practical follow-through on this new policy with matched funding commitments to new standards and programs that will ensure victims are properly supported and domestic violence within our communities prevented.

As the Sydney Anglican Church makes significant reforms, we must each recognise that responding to domestic and family violence is a responsibility for all of us. Our first step needs to be recognition of where we have failed in the past, with apologies that are meaningful and valuable. We need to also look at ways we have been complicit in one of the largest drivers of domestic and family violence, disrespect of women and girls, and how as communities and individuals we can challenge each other about sexist norms or structures in our midst.

The biggest stumbling block to apologising is our belief that saying sorry is a sign of weakness and an admission of guilt. It's a fear of shame. To apologise, we have to acknowledge that we made a mistake and that we failed to live up to dearly held values. Fear of being exposed often causes us to either ignore or deny our offenses and hope that no one notices.

The truth is, an apology by the church to hurting victims is a sign of great strength. It is an act of honesty because we admit we did wrong and an act of generosity because it offers healing to the ones we hurt. It offers hope for renewed relationships and possibly even strengthened ones.

But the true power of those apologies will only be fully felt by victims when it is followed by a recognition of – and repentance from – all of the ways we got to this point, and a concrete commitment to create safe and respectful communities for victims of family and domestic violence.

To help move towards this vision, Common Grace will soon be releasing SAFER, an online resource to help churches, faith communities and church leaders understand, identify and respond to domestic and family violence in their communities. If you or your church would like to use this resource, please sign up to be notified about its release.