So the World Environment Day blog was pretty heavy! How did you go answering the questions:

Can you imagine a world of ecological resurrection? What wouldn’t you do to help create that ‘social tipping point that flips our thinking before we reach a tipping point in the climate system?’

Were you able to imagine a world where governments and citizens actually prioritise doing for others as we would have them do for us? Can you picture a culture that is convinced life does not consist in the abundance of our possessions? A world of national scale Zaccheaus moments? Of nations sharing their hoarded resources to help others act and adapt, rather than keeping them in barns? Of the wealthy splurging prodigal nations repenting and returning to the rest of the family, to live within what means remain?

I’d love you to take a few minutes to share that with the rest of us. Email us your thoughts at [email protected] and we will collate your reflections onto this page titled: Imagining our 2030. We will continue to update this page as you send through your responses. Be encouraged that you’re on this journey with a bunch who already believe that following Jesus means pursuing justice in the face of a changing climate.

… I’m looking out the window of the train taking me back home from Sydney. It’s a much faster train than in the old days, with a lot more carriages. There’s the odd herd of cattle grazing amongst the solar panels flashing by, though what meat we still eat mostly comes from free range kangaroos and chicken. The COALition held onto power, though now they are just the Coalition, after the moderates got control and took seriously the financial cost of climate inaction (Capitalism is still a thing, for now...). It helped that the Greens won a few more seats, and that family farmers turned the Shooters, Fishers (and farmers) party into the Farmers and Fishers (and shooters) party, and started to push back against overseas agribusiness.

My kids have employment which isn’t destroying their lungs, or the planet. One manages a series of bamboo plantations, now that timber plantations have been diverted to carbon sinks instead of construction materials. The other endures a life in international climate politics. Endures? No, these days there’s been so much progress that they actually look forward to Mondays.

They both live at home, or at least on our property in their own homes, because council finally shook up its regulations to halt urban sprawl and make accommodation more affordable. With the kids at home lending a hand, we’ve removed all weeds and feral animals from our forest, and it’s now a secure ark for some of our non-human neighbours, and a halfway house in the more abundant wildlife corridors that stretch across the landscape.

My wife does less youth mental health work, now that people can see real climate action occurring, and there is more demand for her second passion - as the Boomers reach the palliative care stage of life.

Eventually, I return from window gazing to my book, now that George R. R. Martin has finally finished.

Email us your vision of 2030 at [email protected] and we will collate your reflections here.

Jason John is a Common Grace volunteer on our Climate Justice team and works with the Uniting Church on environmental advocacy. 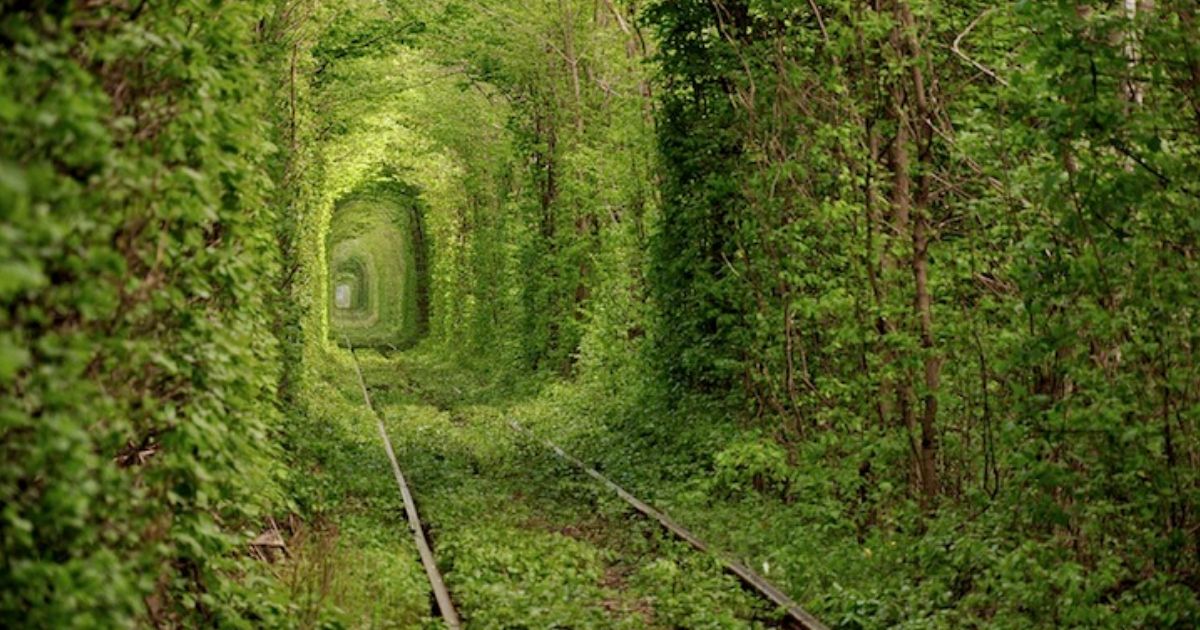 Thank you for sharing your reflections and vision of a future shaped by ecological resurrection.