I came back from my summer holidays to calls and messages from heartbroken friends. Millions of fish were dead and their river was dying.

Families can’t take showers, they are having to ship in bottled water and locals are lining up dead Sulphur-crested cockatoos on their front lawn, poisoned from drinking river water. The Barkindji are the traditional owners of the land, and when their river is sick, their people suffer. Crime rates go up and community health goes down. Once thriving communities can’t let their children play in waters of the Lower Darling, and the Barkindji can’t practise their culture like they used to. 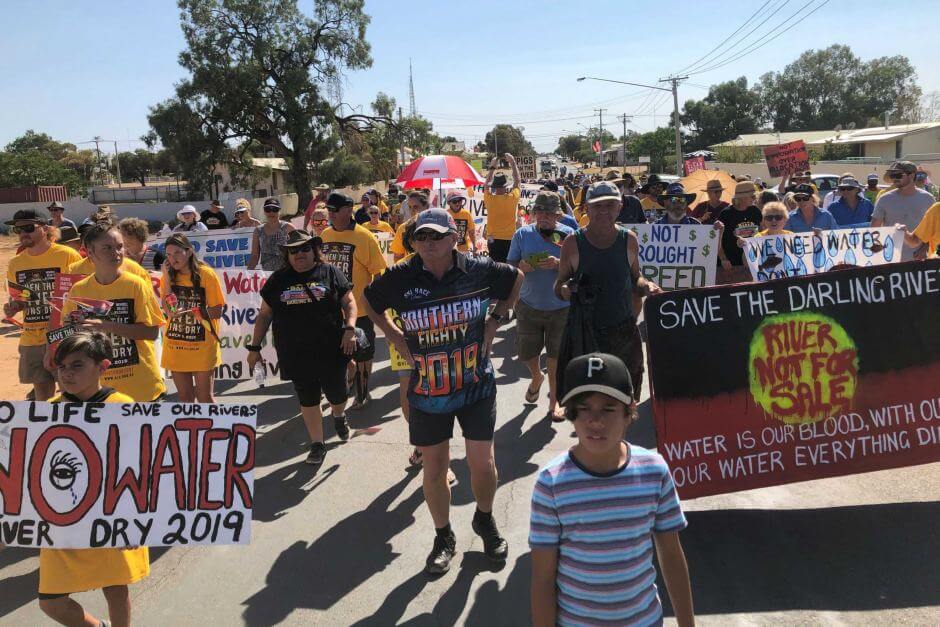 Rivers, and water, are central symbols in the Christian tradition too. The Israelites, like us, lived in an arid land and knew the blessing of life-giving water, replenishing the body and soul. Like the Barkindji, the Israelites planted themselves near the water and sent their roots out into the stream both physically and spiritually. Rivers shaped culture and spirituality.

With massive algal blooms, dry wetlands and salinity, our rivers are no longer nourishing our land or our communities, and it is robbing the Barkindji of their culture.

But this is not natural disaster, it is an injustice of human design. Fish are dying because powerful corporate interests and cashed-up lobbyists have rigged the rules so that they can bleed our rivers dry. For too long, state and federal governments have let them get away with it. This is what happens when money is put above the planet. This is what happens when there aren’t limits on human greed. 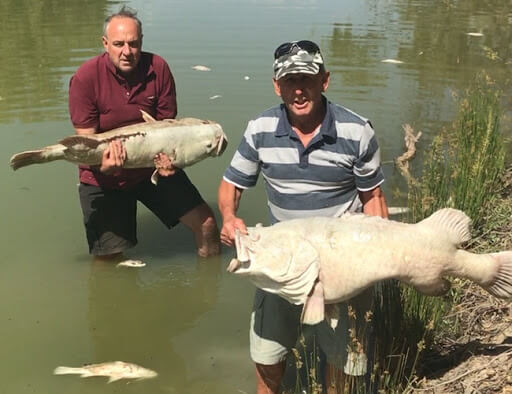 We live on the driest continent on Earth. Winding across five states, the Murray and Darling rivers feed into hundreds of tributaries and creeks, some 30,000 wetlands and 20,000 farms. These wetlands and waterways are the sacred homelands of 40 Indigenous nations.

The federal government has bent over backwards to avoid responsibility for the health of the Murray-Darling Rivers. It blocked officials appearing at the South Australian Royal Commission and slashed the amount of water returned to these rivers. We need strong laws and an independent body which will look out for our rivers and the communities and wildlife who depend on them.

We all drink water. We all live upstream and downstream from each other. We share the rivers with these fish too. If this is not a wake up call, what is?

Sign the petition from our friends at the Australian Conservation Foundation to demand a strong, independent federal Environmental Protection Agency to enforce the Murray Darling Basin Plan.

Bethany Koch is a Common Grace supporter and a Community Organiser at the Australian Conservation Foundation.