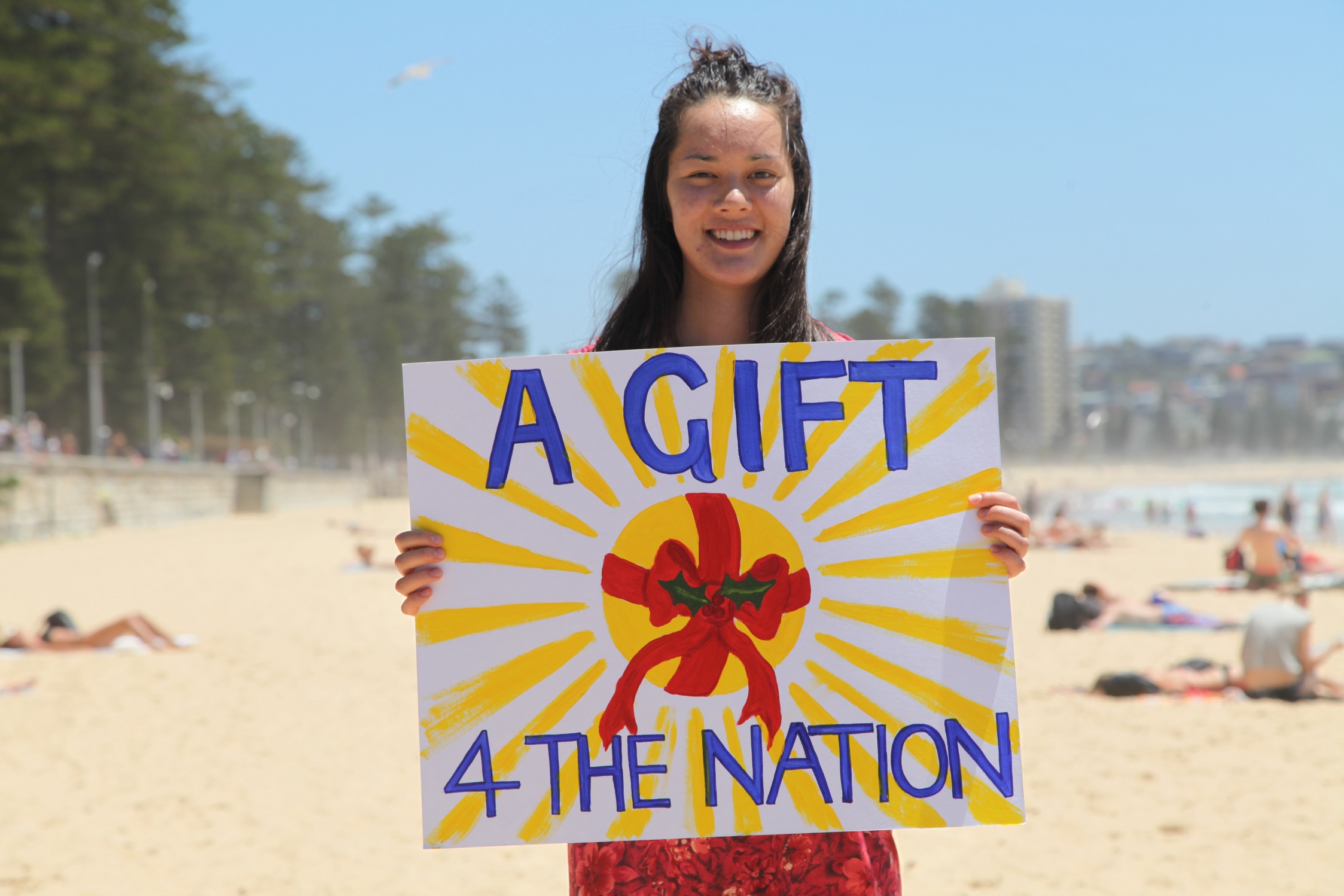 In just four days twelve solar panels were crowdfunded by Christians and everyday Australians to show support for a strong Renewable Energy Target.

The crowdfunding initiative is led by Common Grace, a recently-launched and rapidly growing movement of thousands of Christians from various denominations who are passionate about Jesus and justice.

“The solar panels are a gift for the nation, from the nation, to symbolise public support for a clean energy future,” said Rev. Dr Michael Frost, vice principal of Morling College and Founder of Small Boat Big Sea.

“We know that 89% of Australians support a strong Renewable Energy Target. By giving solar panels to Kirribilli House, Christians are adding their voice to a chorus of Aussies who want to see a vibrant renewables industry. Our message to the Prime Minister is: don’t knock renewables until you've tried them,” said Rev. Dr Frost.

The Solar Council, the peak body for the solar industry in Australia, have contributed to the gift for Kirribilli House, offering to install the crowdfunded solar panels at no cost.

The large-scale Renewable Energy Target seeks to deliver 41,000 GWH of Australia’s energy through renewable sources by 2020. Meanwhile, figures recently released by the Australian Bureau of Statistics show that 1 in 5 Australian households are now using solar.

Jacqui Remond, Director of Catholic Earthcare Australia, was on hand to deliver the solar gift this morning. “As Christians, we recognise that the earth is a gift and I want to pass on a clean energy future to our children and grandchildren,” she said.

“Climate change isn't just an environmental issue - it’s a matter of justice. It’s about people in poverty, particularly indigenous populations, who are being hit first and hardest for what they've contributed to least. It’s also about Australians who are preparing to face more intense and frequent bushfires as we approach what could be the hottest summer on record,” she said.

Jody Lightfoot is the Climate Justice Campaigner at Common Grace. “We've just launched Common Grace and we’re learning what it looks like to live out the beauty, generosity and justice we see in Jesus as the earth heats up at an unprecedented rate. We’re learning what it means to love our neighbours who are at the front lines of climate change and how we can be stewards of the earth in the face of our ecological crisis,” he said.

If the Prime Minister and the independent trust that looks after Kirribilli House do not accept our Christmas gift, we will offer the solar panels to the Davidson Brigade of the Rural Fire Service, of which Mr Abbott is a long time member. Fire fighters are on the front line of climate change fighting increasingly frequent and intense bushfires. It’d be a small way we can say thank you for what they do. 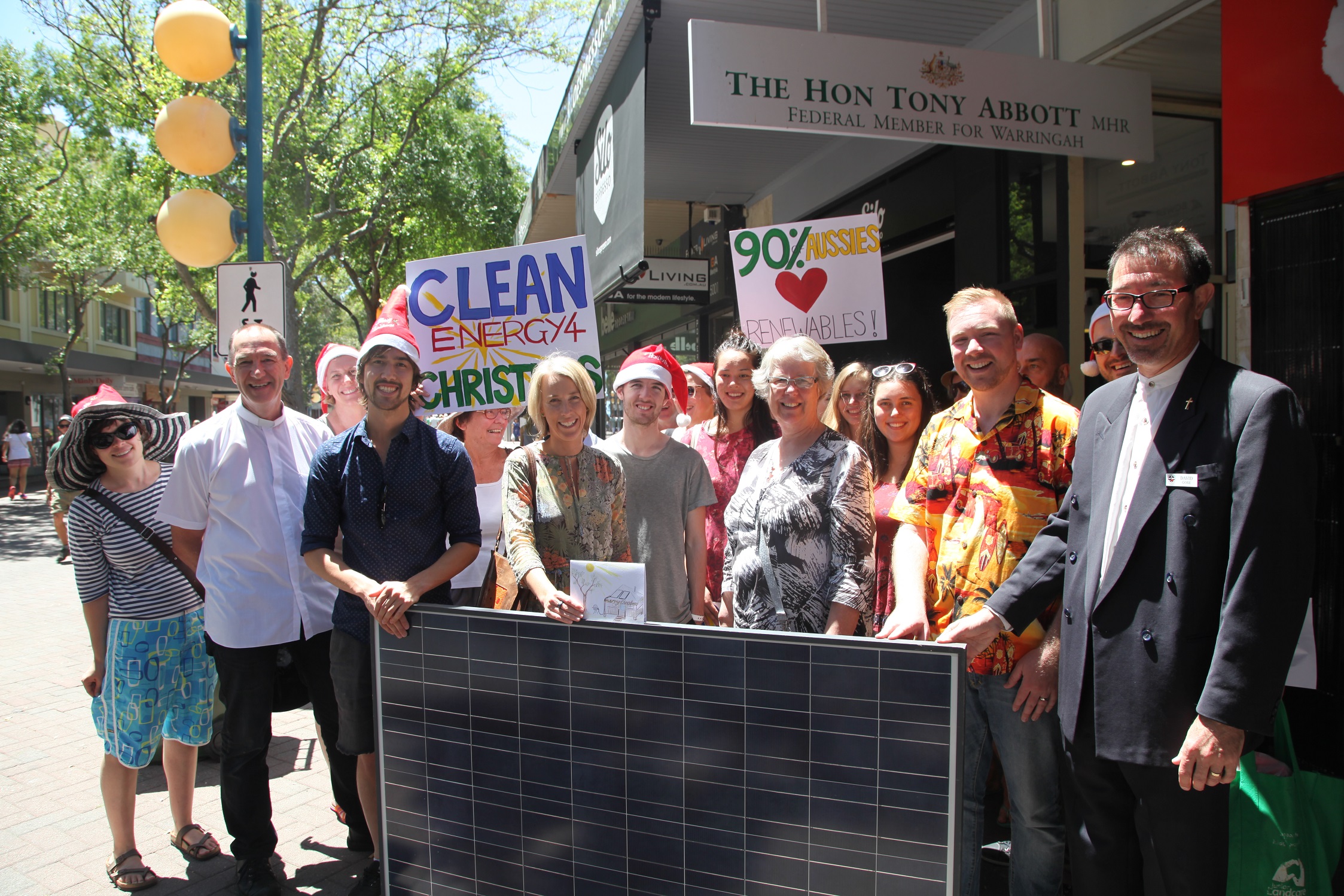